The Mariners were tasked with taking on the best team in Major League Baseball Monday, the Los Angeles Dodgers. And Seattle was up to the challenge. Seattle got home runs from Taylor Trammel and Jose Marmolejos in a 4-3 victory with only 9-hits combined between the two teams.

Justus Sheffield worked 5-and-2/3rds innings for the win, allowing 3-runs on 4-hits with 6-strikeouts and 3-walks. Seattle’s bullpen of Vest, Misiewicz, Graveman and Montero were once again superb, allowing 0-runs and 1-hit over the final 3-and-a-third innings with 3-strikeouts.

Seattle also got some fantastic play in the field by Evan White, Mitch Haniger and Dylan Moore… 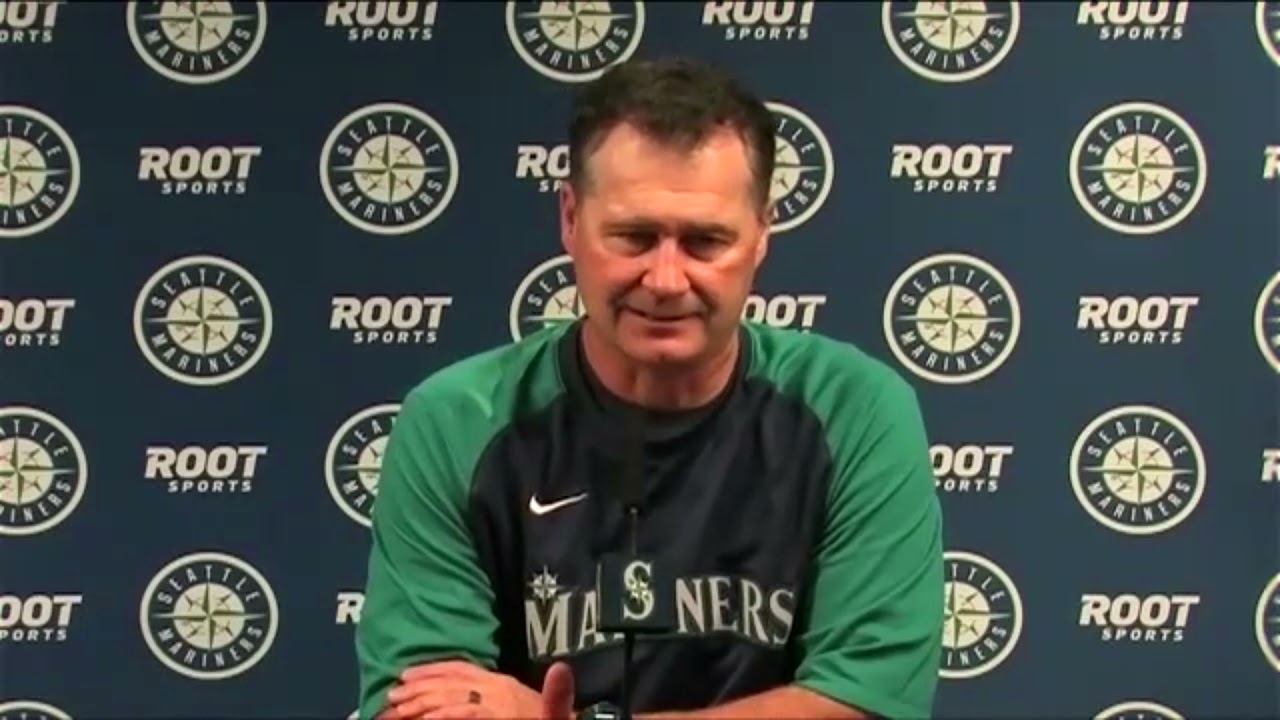 Seattle and Los Angeles played a getaway day game today with Marco Gonzales facing Julio Urias. We’ll have results and highlights tomorrow morning on Wake Up Wenatchee Valley. By the way, Kyle Lewis is back with the team was expected to start today’s game in centerfield.

In the rest of the American League West on Monday, Texas exploded for 5-runs in the 6th inning in a 6-4 win over the Angels. Los Angeles committed 3-errors in the game, 2 of which in the 6th.

Oakland and Minnesota were postponed due to COVID Monday and will make it up as part of a doubleheader today.

Seattle enjoys a game-and-a-half lead in the American League West over Los Angeles and Oakland.

Wenatchee hosts Eastmont at Recreation Park this afternoon at 4:30. Joel Norman will have your play-by-play, which will be live streamed on Facebook and then tape-delayed for television tonight at 7.