There’s a certain vibe happening around the Mariners right now that hasn’t been prevalent in years. Seattle is in a playoff hunt and the players and fans are pretty pumped up about it. All of the above was felt throughout Sunday’s series finale between the Mariners and A’s at T-Mobile Park, a game in which Seattle won 4-to-3…

Former AppleSox Marco Gonzales got the start and wasn’t as sharp as he wanted to be, allowing 2-runs through three. But that’s when the offense got going to back him up…

Then in the 9th, clinging to a 4-3 lead, Jake Bauers came through with a defensive gem that helped seal the victory…

Seattle took three of four from Oakland in the series and is now just a game-and-a-half back in the Wild Card race. Manager Scott Servais says everyone deserves credit for an exciting weekend of baseball…

Seattle has won six-of-nine since the All-Star break and now welcome first-place Houston to town for three games. Rookie Darren McCaughan will make his first Major League Start against the Astro’s Luis Garcia. First pitch tonight is at 7:10 and available on Root Sports.

Houston comes to Seattle after completing a sweep of Texas Sunday 3-to-1. Abraham Toro hit a 2-run home run to help Zach Greinke earn his 10th win on the mound.

Max Stassi was 3-for-4 with a home run and Shohei Ohtani hit his 35th homer of the season to lead Los Angeles over Minnesota 6-to-2.

Houston’s lead in the West is now 5-and-a-half games over Oakland while Seattle remains 7-games back.

Pippins take two of three from AppleSox in Wenatchee

The Wenatchee AppleSox had an intriguing weekend of West Coast League baseball against the visiting Yakima Valley Pippins at Paul Thomas, Sr. Stadium. It began ugly, got pretty, and then settled for sleepy on Sunday as we hear from the “Voice” of the AppleSox, Joel Norman… 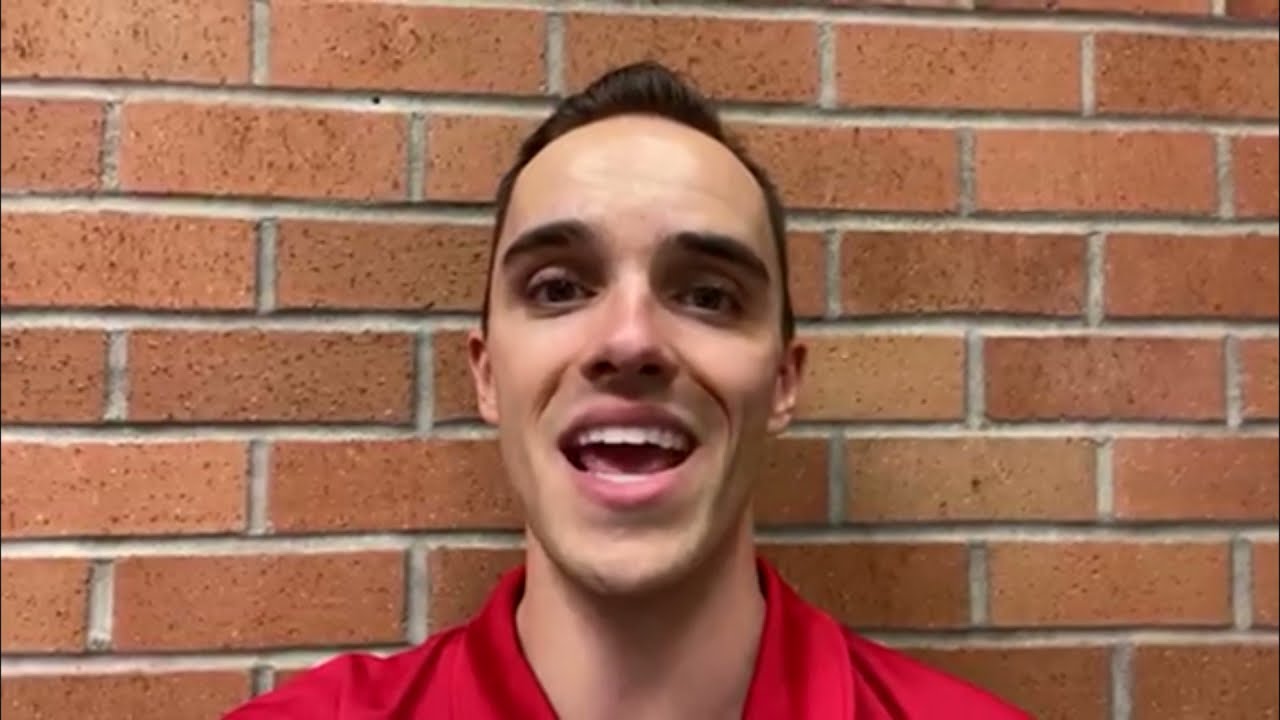 Here you see the box score from Sunday as Kuykendall was on top of his game for the Pippins in the 5-1 Yakima Valley victory. Tino Bethancourt came through with a double and RBI for the ‘Sox in the loss.

It was a much-different story Saturday, as Wenatchee put up 15-runs on 16-hits in a 15-7 victory. Zach Toglia (TOY-yuh) led the way going 3-for-4 with 4-runs and 3-RBI’s while A.J. Guerrero also had 2-runs and a couple RBI’s. Skylar Hales struck out ten in relief to get the win on the mound.

The weekend began with the Pippins torching Wenatchee for 15-runs in a 15-5 victory. Spencer Marenco did a lot of the damage hitting two home runs in the game. 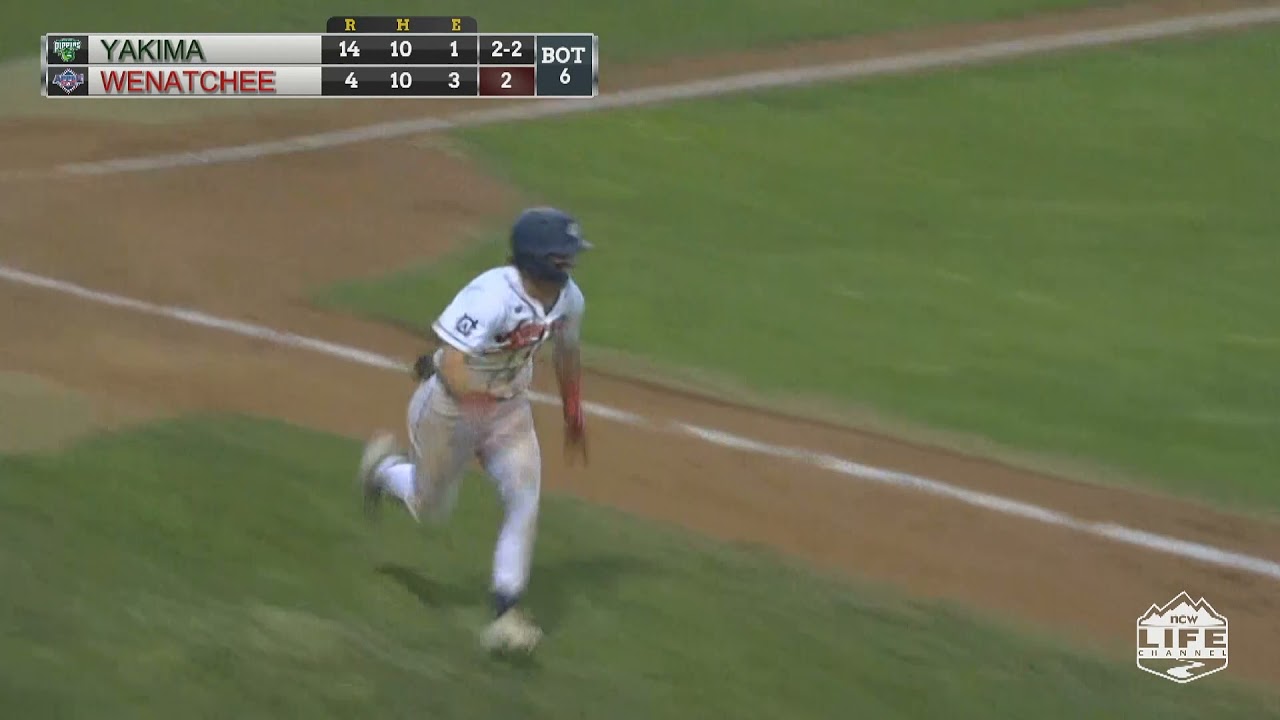 Wenatchee’s off until tomorrow when they’ll begin a series at Bend.

In other West Coast League play Sunday, Bellingham scored 4-runs in the 8th inning to come from behind and complete a weekend sweep of Ridgefield 8-to-6. Bennett Lee led the way at the plate, going 3-for-4 with a run and 2-RBI’s.

A 5-run 3rd inning would be enough for Bend, who beat Walla Walla 5-to-4. Aiden Welch led the way for the Elks with a run and 2-RBI’s.

And in Portland, where the Pickles always do things a little different, with the game tied against the Portland Rosebuds after 9-innings 6-6, they decided it with a home run derby. The Rosebuds ended up with the win.

Checking the standings after the weekend, Yakima Valley’s lead in the North Division is a game-and-a-half over Bellingham after the Bells swept Ridgefield. Wenatchee is 3-and-a-half back.

The Raptor’s 4-straight losses moved Ridgefield to 3rd in the South trailing Corvallis and Cowlitz.

The Seattle Kraken have been getting all the headlines lately, but the Wenatchee Wild begin training camp today…

Players are checking in this morning for the first of three days of camp at the Town Toyota Center. Fans are welcome to attend as they’ll have four scrimmages today and another four tomorrow before final cut-downs are announced Wednesday.

After losing a season to COVID last year, the Wild will play its first BCHL hockey game at home October 9th against the Penticton Vees.