Amy Macken loved nothing more than being with family at the race track. She would have loved the evening of racing Saturday at Wenatchee Valley’s Super Oval. A 54-car field turned out for Legends Thunder and More that included her husband David and her daughter Jamy. And even though neither Macken finished first, the Macken family remained first in the minds of all in attendance. 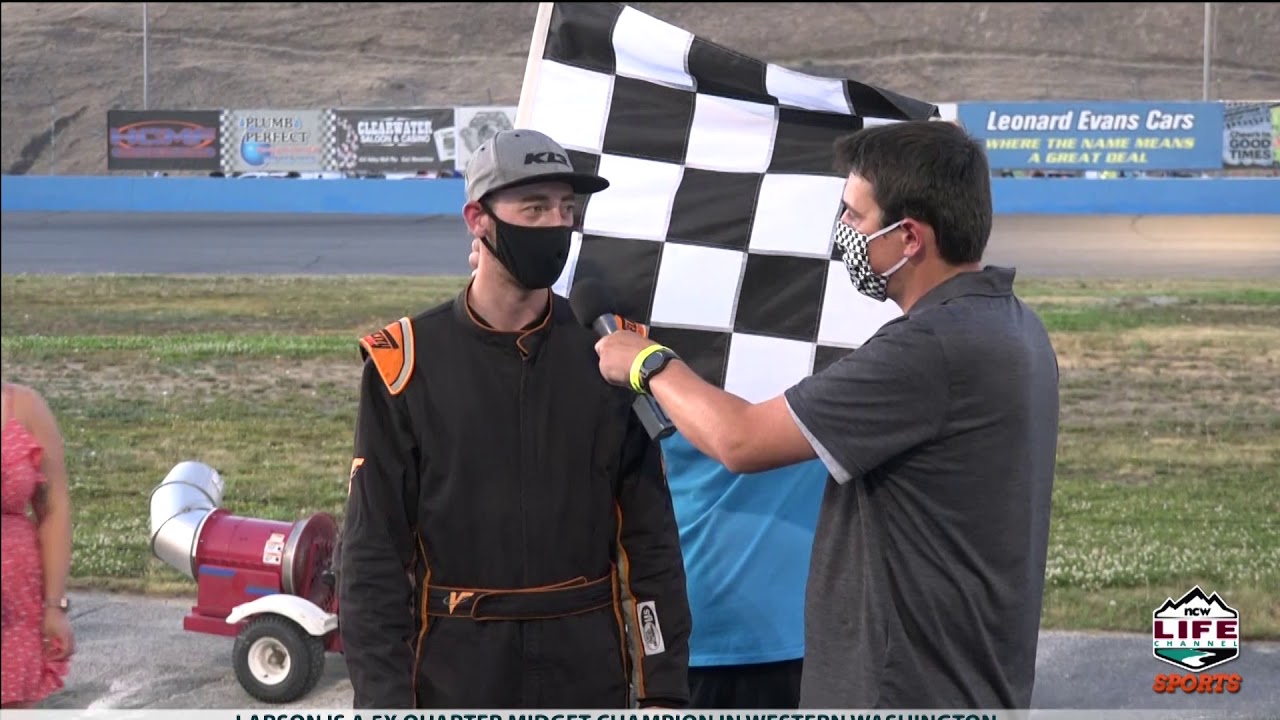 A Go Fund Me page has been set up for Amy Macken to help with medical costs and funeral arrangements.

Wenatchee Valley’s Super Oval will be quiet for a few weeks before it’s next race, scheduled for August 8th. We’ll be back on Fancher Heights to carry it LIVE on the NCWLIFE Channel when it happens.