We’ll start things off with a look at the Les Schwab Prep Girls Basketball Scoreboard from last night. Wenatchee and Eastmont fell in round one of the Avista Holiday Tournament at Lewis & Clark State College last night. The Panthers fought hard, but lost 67-65 to Lewiston. The Wildcats suffered a 47-28 loss at the hands of Walla Walla.

Coming up on today’s basketball schedule…

In a score from this morning at the Avista Holiday Tournament, Eastmont edged Moscow 38-34. Wenatchee and Lapwai were playing at Noon. Cascade took on Manson today in the Cascade Holiday Tournament earlier. The Waterville-Mansfield girls continued on the Palouse against Colton today.

Cashmere is at the Holiday Classic in Oregon against Liberty High School at 5. Moses Lake hosts Issaquah at 5:45. And at the Chelan Holiday Hoops Tournament, Chelan takes on Eastside Prep at 8pm.

And a score from this morning in Lewiston had Eastmont topping Moscow 85-72. Coming up the rest of today, Wenatchee was to play University at the Avista Holiday Tournament at 1:30. The Cashmere boys are in Yakima for the SunDome Shootout and faced Cascade Christian.

Coming up tomorrow, Eastmont and Wenatchee continue play at the Avista Tournament in Lewiston. Cashmere will play at the Holiday Classic in Oregon both tomorrow and Sunday. The Chelan girls face either Life Christian or Nooksack Valley tomorrow at 10am or 2pm, pending today’s outcome. Moses Lake will face Central Valley tomorrow at 3pm.

On the boy’s side, Eastmont and Wenatchee will also stay down in Lewiston for the Avista Tournament tomorrow. Cashmere has a 9am game against Port Angeles tomorrow at the SunDome Shootout. Cascade continues its Holiday Tournament while Chelan hosts Eastside Prep at Noon.

Wenatchee hosts Eisenhower today at Noon in a make-up from a snow-out last week. The Eastmont, Ephrata, Moses Lake, Quincy at Wenatchee girls wrestle at the Hanford Winter Cup beginning this morning at 9 o’clock.

Coming up tomorrow, 8-teams including Quincy and Wenatchee wrestle at Eastmont’s Cat Classic, starting at 10am. The Moses Lake boys are at the Hanford Winter Cup at 10. And Cashmere, Chelan and 12-other teams are at the Freeman Invite beginning at 10am.

The Wenatchee boys are back in the pool tomorrow…

The Panthers will host Pullman at the Wenatchee High School pool beginning at 1pm.

As the Cougars prepare to face Air Force tonight in the Cheez It Bowl in Phoenix, Coach Mike Leach faces all kinds of questions. In a particular non-football related question, a reporter asked if he would get a chance to visit with Air Force Coach Troy Calhoun about his interest in the Nez Perce Indian Tribe… 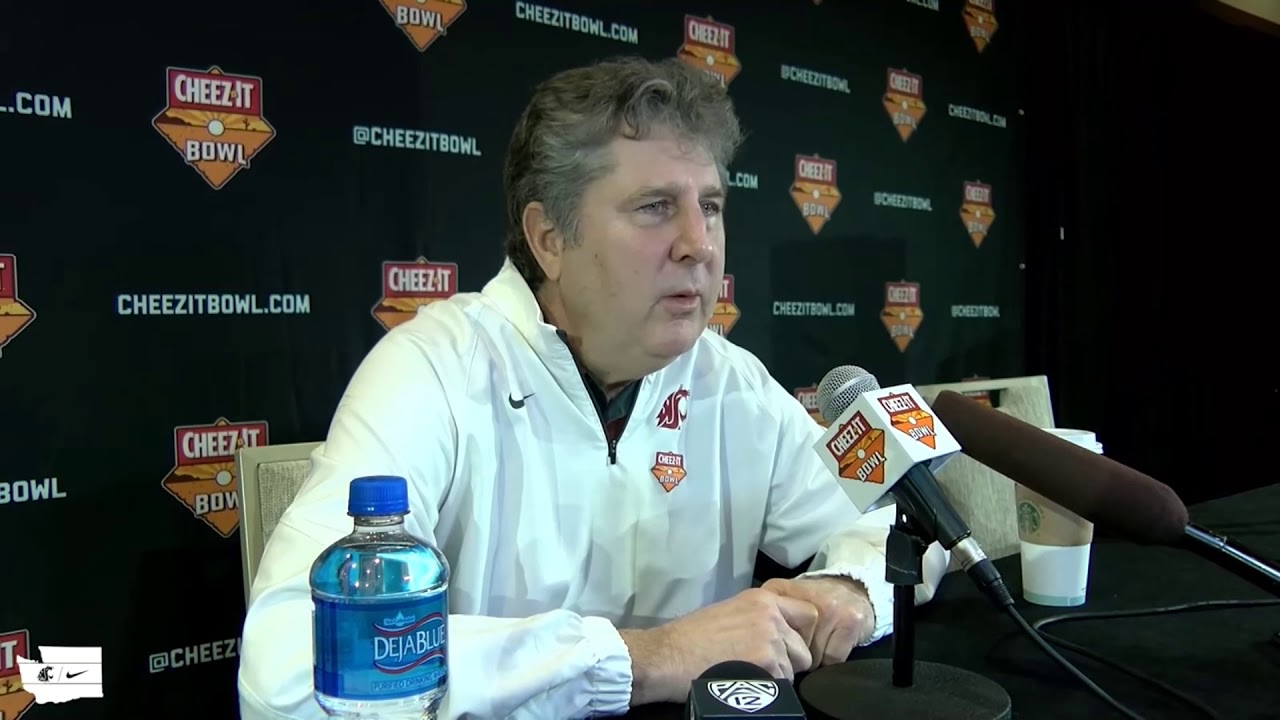 The Cougars and Falcons wrap up the list of 5-bowls being played today with a 7:15 kickoff. You can watch it on ESPN.

Seahawks wrap up season with 49ers in Seattle Sunday

On the line is the NFC West Championship and a possible bye in the first round of the playoffs and maybe even home field advantage. Coach Pete Carroll says this is what you play for… 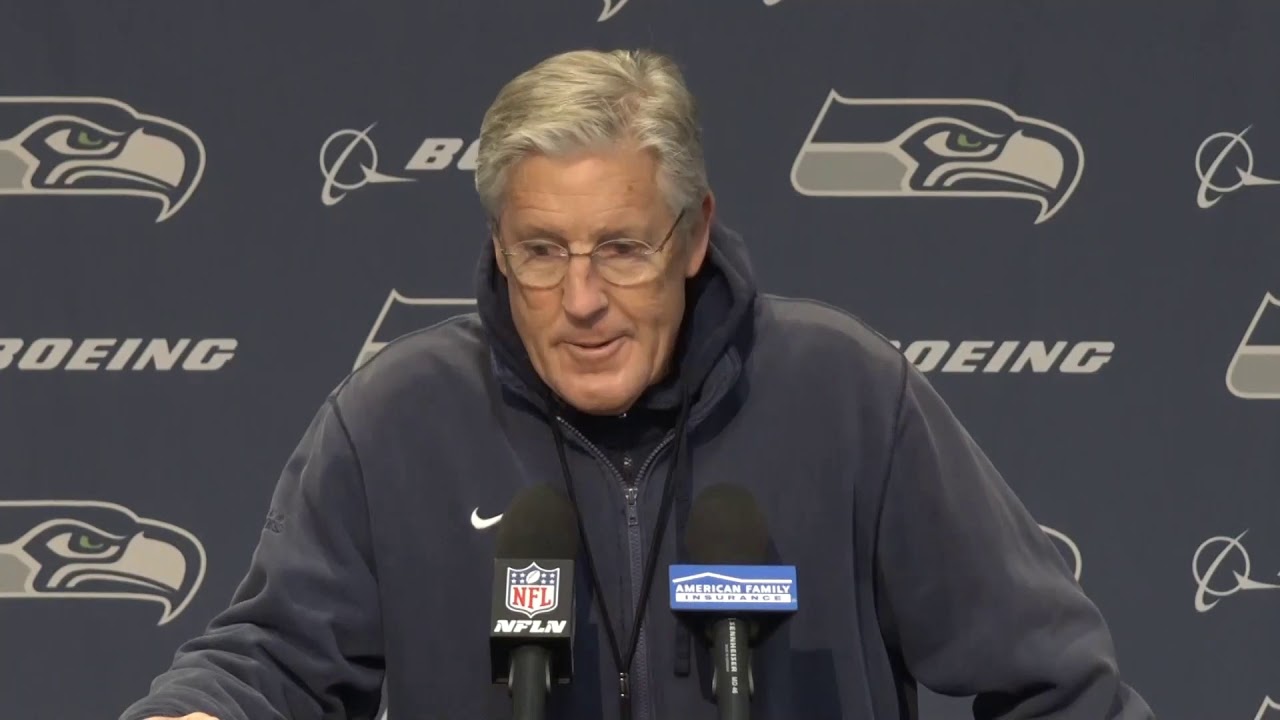 Seattle and San Francisco are the last game on the docket Sunday, with kickoff at 5:20 on NBC’s Sunday Night Football.