Schools across the state are digesting Safe Start guidelines that were put out by the WIAA regarding sports and activities this week. Eastmont Athletic Director Russ Waterman says it provides a plan of attack, but the common denominator is tied to the local health district… 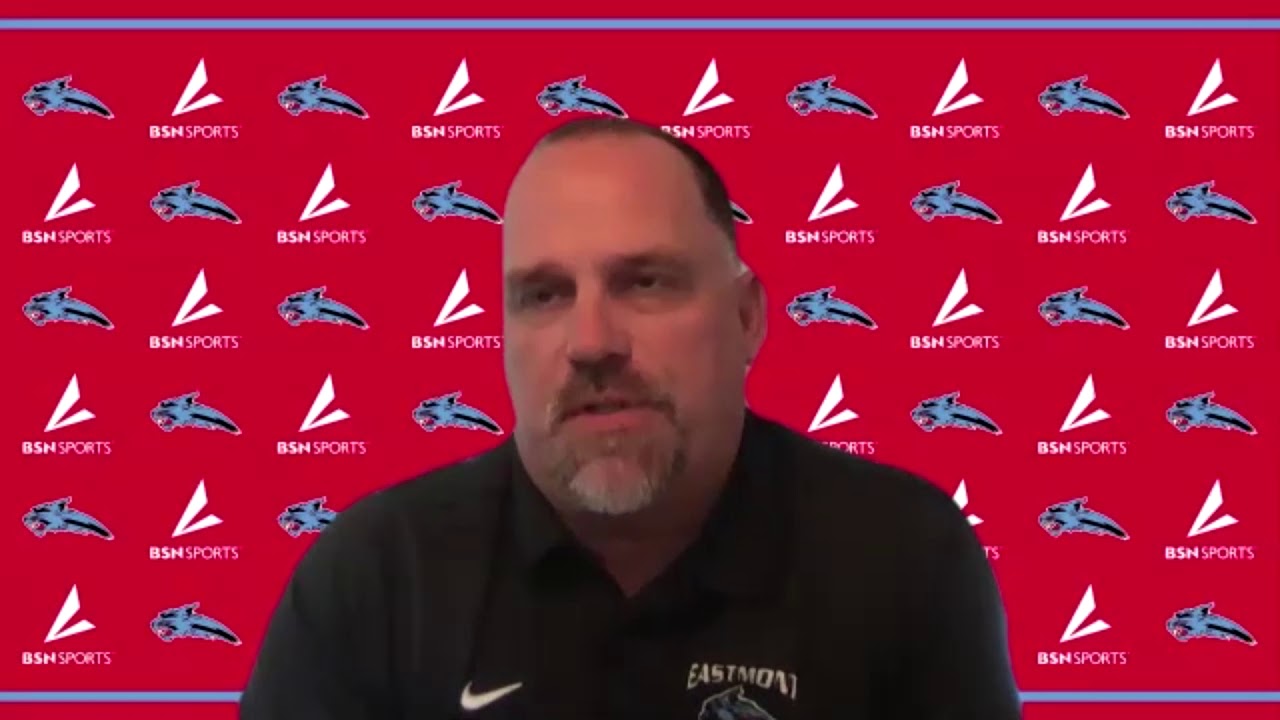 NCWLIFE Channel is working with local districts on a broadcast schedule for the fall. Right now, everything is in limbo until we see the direction of the pandemic. We’ll have more with Waterman tomorrow.

Steve Raible, the radio voice of the Seahawks and News Anchor at KIRO in Seattle, is retiring this week. After being drafted by the Seahawks as a wide receiver in 1976, he transitioned into a career in broadcasting. He’s been on the air at KIRO for 38-years but Friday is his last day. 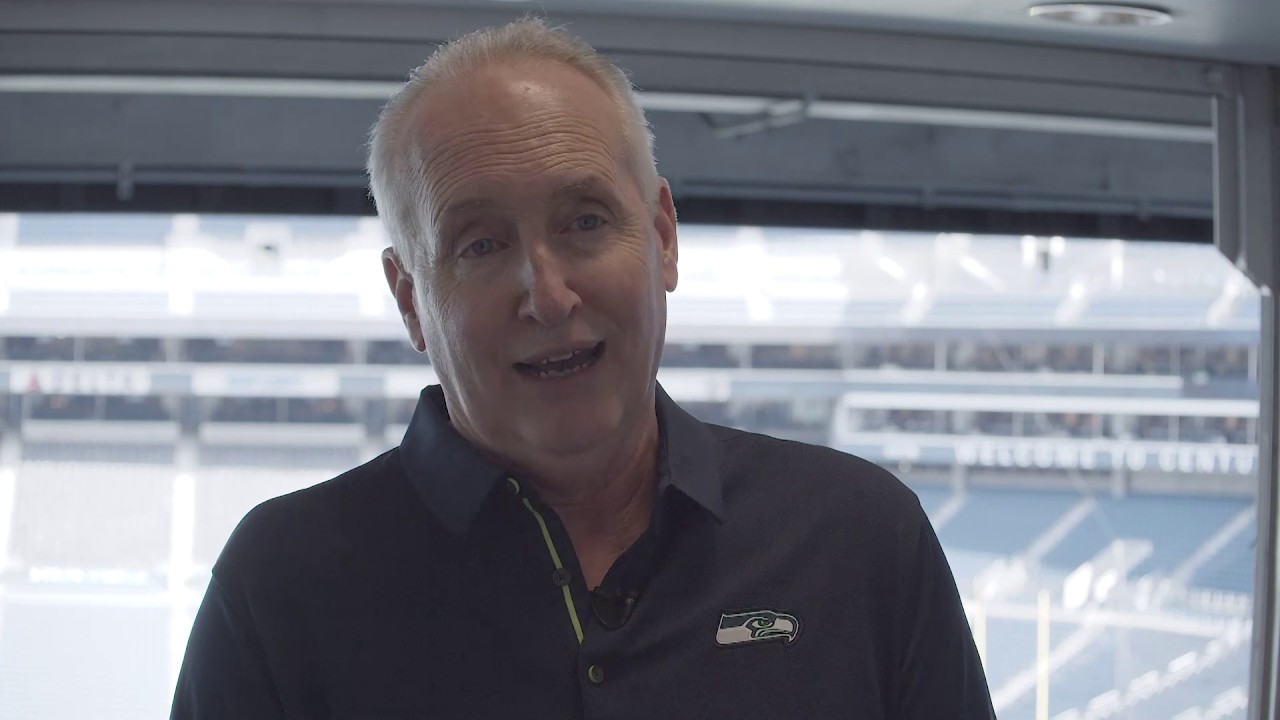 Raible’s last day on the air at KIRO is tomorrow, but you can watch a 30-minute special on his career tonight at 7 o’clock. He says he and his wife Sharon will do some traveling once the pandemic has passed.

Raible will still lend his voice as the play-by-play announcer for Seahawks games until, as he says, “they carry me out of here.”

The Seahawks are reportedly interested in wide receiver Antonio Brown…

According to the NFL Network’s Michael Silver, both Seattle and Cleveland are in the market for Brown’s talents. While in Pittsburgh, Brown led the NFL in receptions, receiving yards and touchdown receptions. His relationship with quarterback Ben Roethlesberger soured and he publicly said he wanted out of Pittsburgh.

Oakland picked him up but then one incident after another developed. He couldn’t practice in the preseason because he didn’t like his helmet fit. Then he got frostbite on his feet. And he fought publicly with Raiders GM Mike Mayock.

As he signed with New England, allegations surfaced that he sexually assaulted his former trainer, which he denied. Finally, in March, Brown pleaded no contest to charges from a January incident where he and his new trainer attacked a moving truck driver. He was given two years’ probation in court and is expected to receive a suspension from the NFL.

Hall of Fame game cancelled and ceremony postponed by NFL

The first real affect on the upcoming NFL season because of the pandemic is being felt. ESPN is reporting that sources have said the Hall of Fame Game between the Cowboys and Steelers has been cancelled. In addition, the enshrinement ceremony for the class of 2020 has been postponed.

Our own Eric Granstrom spoke with the Seahawks yesterday and was told no travel arrangements have been made for the upcoming season. In addition, the preseason, if it occurs, will not include fans and its own radio broadcast team will most likely do the games remotely.

Sockeye Salmon fishing is expected to make a strong return this summer, but anglers may have to wait until later in July to fish them in the Upper Columbia.

The Department of Fish and Wildlife closed the Columbia to sockeye fishing last night from the mouth to just below the Tri-Cities to save steelhead and fish destined for the Snake River. Fishing for the popular table fair remains open from just above the Tri-Cites to Priest Rapids Dam. 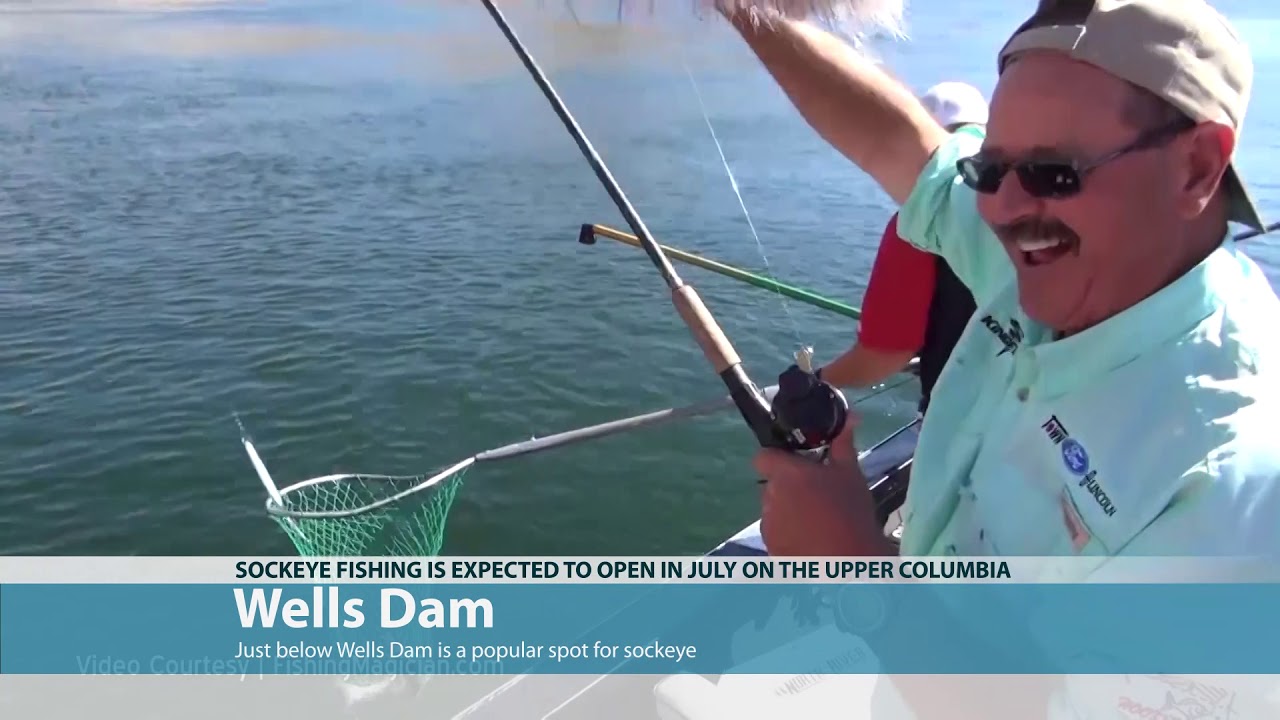 In addition to these popular spots, Graybill says there could even be a fishery on Lake Wenatchee sometime this summer if return numbers remain strong.