Eastmont’s Max Prazer and Wenatchee’s Nate Black play on the line. They’ll probably face each other in early November when the Wildcats host the Panthers in the Bridge of Sportsmanship game. You see, Prazer is on the defensive line while Black is on offense. A common thread sewn between the two is plans AFTER high school.

Prazer, a junior starting defensive tackle for the undefeated Eastmont Wildcats, says he’d like to play college football someday. He says wrestling in the winter-time has helped his football game… 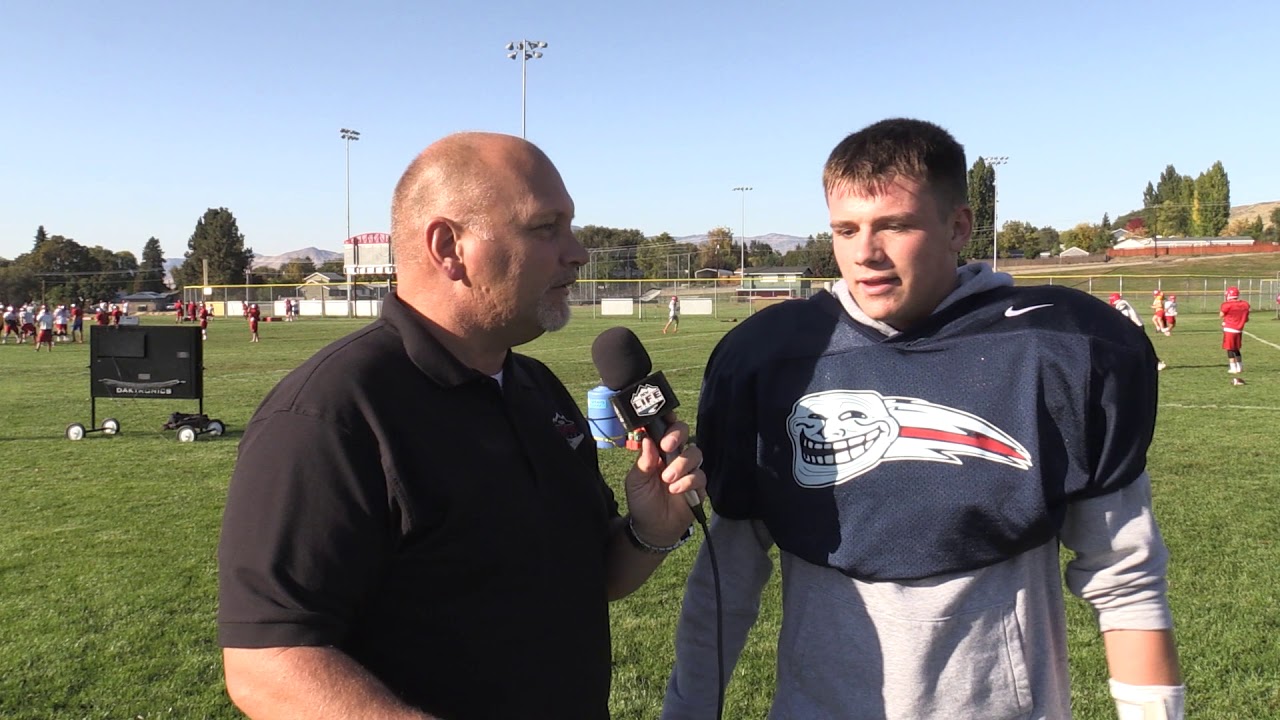 Prazer and the Wildcats host Davis during homecoming tonight. It’s a game we’ll have broadcast LIVE on the NCWLIFE Channel during our “Friday Night Lights”.

Coach Michael Don says he’s impressed with the turnaround at Davis (3-2, 1-0) under second-year coach Jay Dumas. He says it started when Dumas went searching the hallways for athletes who weren’t playing football… 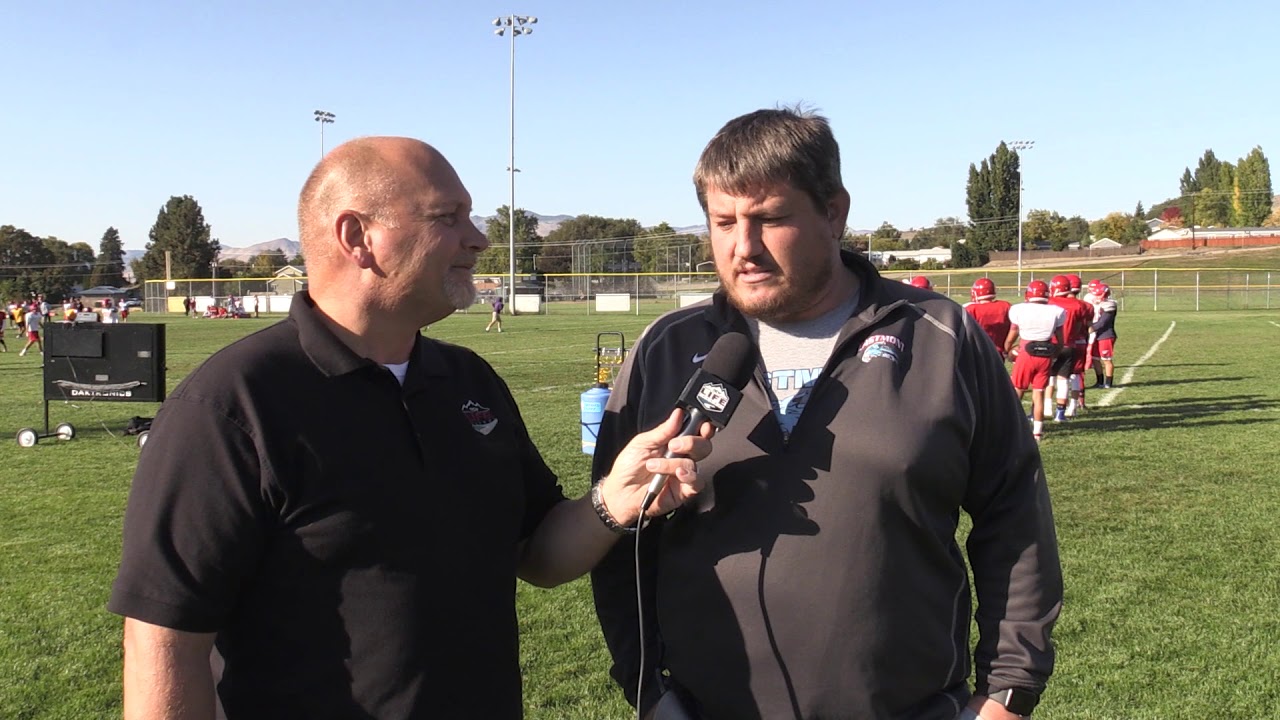 The Pirates and Wildcats kick off on the NCWLIFE Channel at 7 o’clock. Eric Granstrom and Grant Olson have your pregame show at 6:45.

Wenatchee Coach Scott Devereaux couldn’t be happier with his team’s success on the ground so far this year. Wenatchee leads the league in rushing with 1,335 yards, including 893 by league-leader Nate Blauman. Devereaux says as the season progresses, he expects better teams to stuff the run so the Panthers better have an alternative attack… 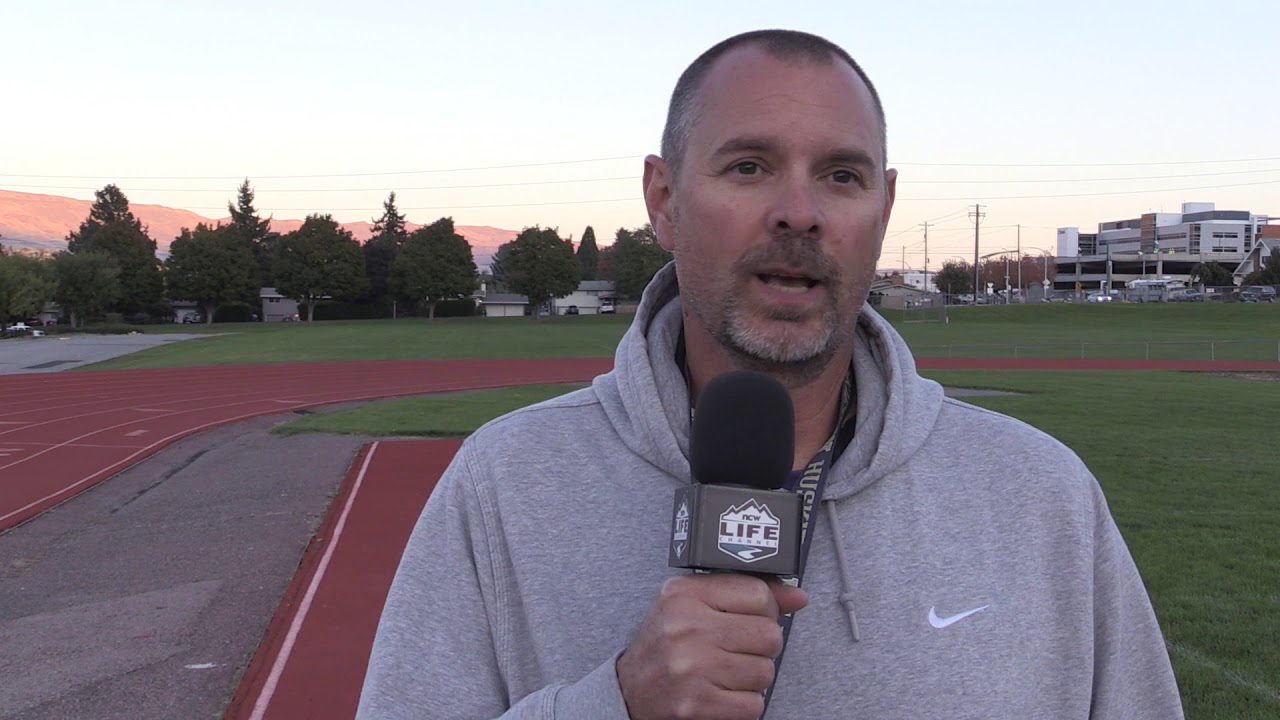 Here’s the rest of the prep footballs schedule for tonight…

Moses Lake will try to earn its first win of the season at Eisenhower. The game of the week is probably in Omak where the Pioneers host Cascade tonight.

Cashmere plays at Chelan in the 66th Battle for the Bronze Shoe. The Goats haven’t held the shoe since 2014, by the way. The Battle of the Basin is in Ephrata where the Tigers host Quincy. Manson’s at Kettle Falls. Waterville-Mansfield hosts the defending State Champion Almira-Coulee-Hartline Warriors. And Entiat is at Soap Lake.

Eastmont and Moses Lake winners in the pool

Eastmont and Moses Lake were victorious at Lions Pool in Yakima yesterday. The Wildcats beat Sunnyside 122-to-42 and West Valley 128-to-44. The Chiefs topped Eisenhower 113 to 67 and Davis 123-to-64.

Houston downs Rays to advance to ALCS against Yankees

Houston scored four runs in the first inning en route to a 6-1 victory in Game 5 of the ALDS against Tampa Bay. The four runs was plenty for Astro’s starter Gerrit Cole, who ran his post-season record to 2-and-oh by going 8-innings and allowing 1-run on 2-hits with 10-strikeouts.

Game 1 of the NLCS between St. Louis and Washington is tonight at 5:08 on TBS.

Washington State plays at #18 Arizona State at 12:30 on FS1. Eastern Washington will kick off at 1:05 on the red carpet against Northern Colorado. Central Washington has a home game at 6 against Azusa Pacific. And Washington play at Arizona tomorrow night at 8 o’clock.

Full slate of soccer schedule for Saturday in NCW

On the prep schedule this weekend…

Cascade hosts Omak in girls soccer at 11am. Quincy travels to Ellensburg at Noon. Ephrata also has a 12pm kickoff at Grandview. At 1 it’s Cashmere hosting Moses Lake; Sunnyside’s at Wenatchee; and Eastmont travels to West Valley. At 4 o’clock, it’s Davenport at Manson.

Both games start at 7:05. You can click HERE to watch a preview of the games on Wake Up Wenatchee Valley.