The WIAA Regional High School Basketball Tournaments get underway tonight. On the girl’s side, Riverside Christian faces Clallam Bay tonight at 6 at Tumwater High School in a loser-out game.

In the 2-B tournament tomorrow, Waterville-Mansfield faces Northwest Christian at Wenatchee High School at Noon in a loser-out game at Noon. Brewster is at University High in Spokane tomorrow facing Colfax at Noon, also in a loser-out game.

In the 1-A tournament, Okanogan plays against Meridian at Wenatchee High School tomorrow at 2. It is a must-win situation for either team to advance to State.

The 4A Tournament finds Moses Lake close to home at Big Bend Community College taking on Decatur at 4 o’clock. It is a lower-seed game, so the winner goes to State and the loser’s season is over.

And at 6 o’clock tomorrow night, Cashmere takes on Nooksack Valley in the 1-A tournament at Wenatchee High School. We’ll have that LIVE on the NCWLIFE Channel with Eric Granstrom. A reminder, that’s a TV-only game. If you want to watch it on-line, you’ll have to go through the NFHS Network to do so.

It begins tonight with two games at Wenatchee High School. First, in the 2-B tournament, Brewster takes on Life Christian Academy at 6 o’clock in a seeding game for State. Both teams will advance to Spokane.

The late game is a 1-B contest between Sunnyside Christian and Almira-Coulee-Hartline. The 8 o’clock game is a loser-out contest with the winner advancing to State B.

Coming up tomorrow, Omak finds itself in Issaquah facing Seattle Academy in the 1-A tournament at 2 o’clock. Both teams will advance to Yakima and State next week.

The Cashmere boys will play against King’s Way Christian tomorrow at Wenatchee High School at 4 o’clock. We’ll have it LIVE on NCWLIFE Channel with Grant Olson on the play-by-play. King’s Way was the runner-up to Zillah in last year’s 1-A Championship. Both teams will advance to the State tournament in Yakima next week.

The Eastmont Wildcats play in the 4-A tournament at Tumwater High School at 4 o’clock against Olympia. It’s a must-win situation for the Wildcats if they hope to advance to the State tournament in the Tacoma Dome next week.

Game 1 of the best-of-seven series will begin Saturday night at 7:05 at the Town Toyota Center. Game 2 is Sunday at 7:05. Games three and four will be up in Vernon and if necessary the series will return to Wenatchee next Friday.

Wenatchee went 2-and-4 against the Vipers this season, but “Voice” of the Wild Arch Ecker says the Wild are playing their best hockey right now and they won’t change anything in their approach against Vernon… 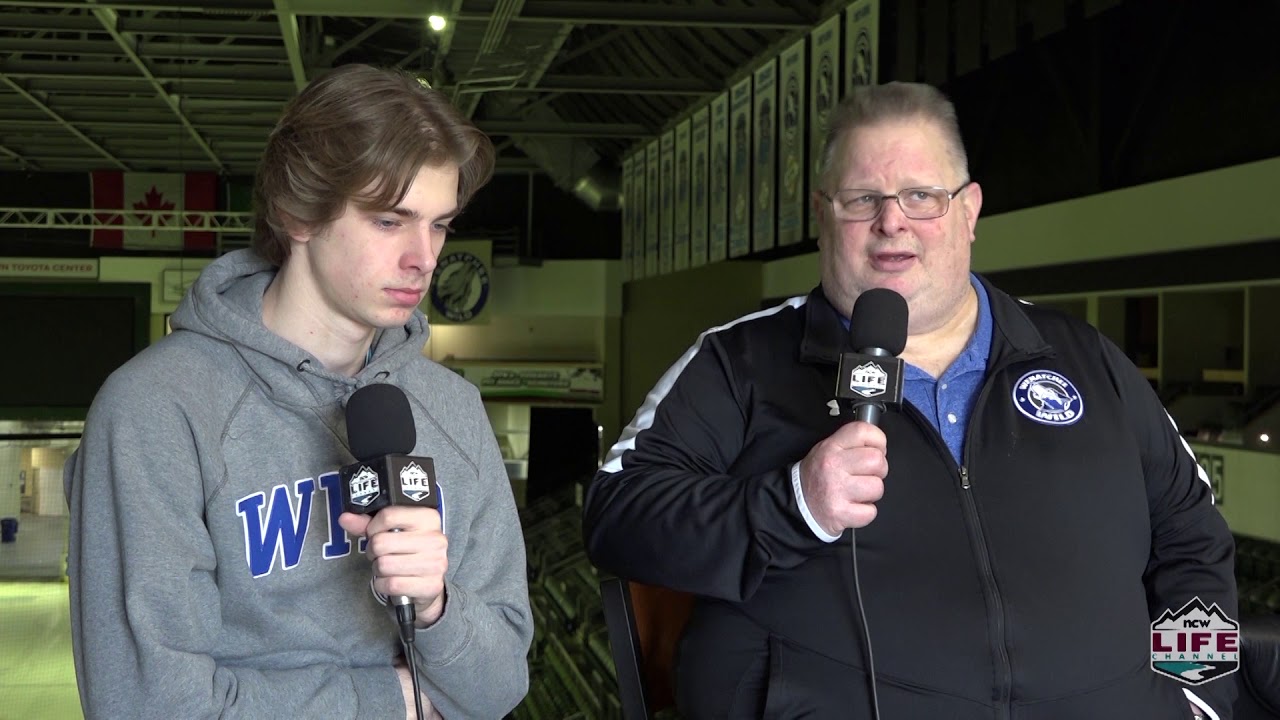 You can watch Dan’s entire interview with Arch and Wild Center Brett Chorske by clicking this link. Tickets are just 10-dollars a seat for the games this weekend, Saturday and Sunday at 7:05.

Gonzaga beats up on San Diego to clinch WCC Title

Mason Peatling had 17-points and 9-rebounds as Eastern Washington got past Southern Utah 69-51.

Jeryn Lucas came off the bench to lead Central Washington with 23-points as the Wildcats beat Saint Martin’s 71-65.

Coming up on the women’s college schedule, Washington plays at #17 Oregon State tonight at 6 while Washington State travels to #3 Oregon at 8.

The men’s weekend schedule begins tonight in Seattle where Washington hosts Washington State at 6 on FS1.

Tomorrow finds Central Washington at Seattle Pacific at 4:15. Eastern’s at Northern Colorado at 6. And #3 Gonzaga hosts Saint Mary’s tomorrow night at 7 on ESPN-2.

Congratulations to Cascade’s Hunter Reinhart, a WIAA Athlete of the Week…

The Kodiak senior finished the season 26-and-oh by winning the 285-pound State 1A Championship last weekend at Mat Classic XXXII in the Tacoma Dome. It was his second-consecutive State Title, defeating the same opponent each time.

The White Sox edged Seattle 6-to-5. Caleb Raleigh went 1-for-3 with a 2-run home run. Jacob Fraley also had a home run while Ljay Newsome started and went two innings on the mound, allowing no-runs on 2-hits with 2-strikeouts.

In the other split-squad game in Peoria, San Francisco came from behind to beat Seattle 5-4. Shed Long did what he could offensively with an RBI double… 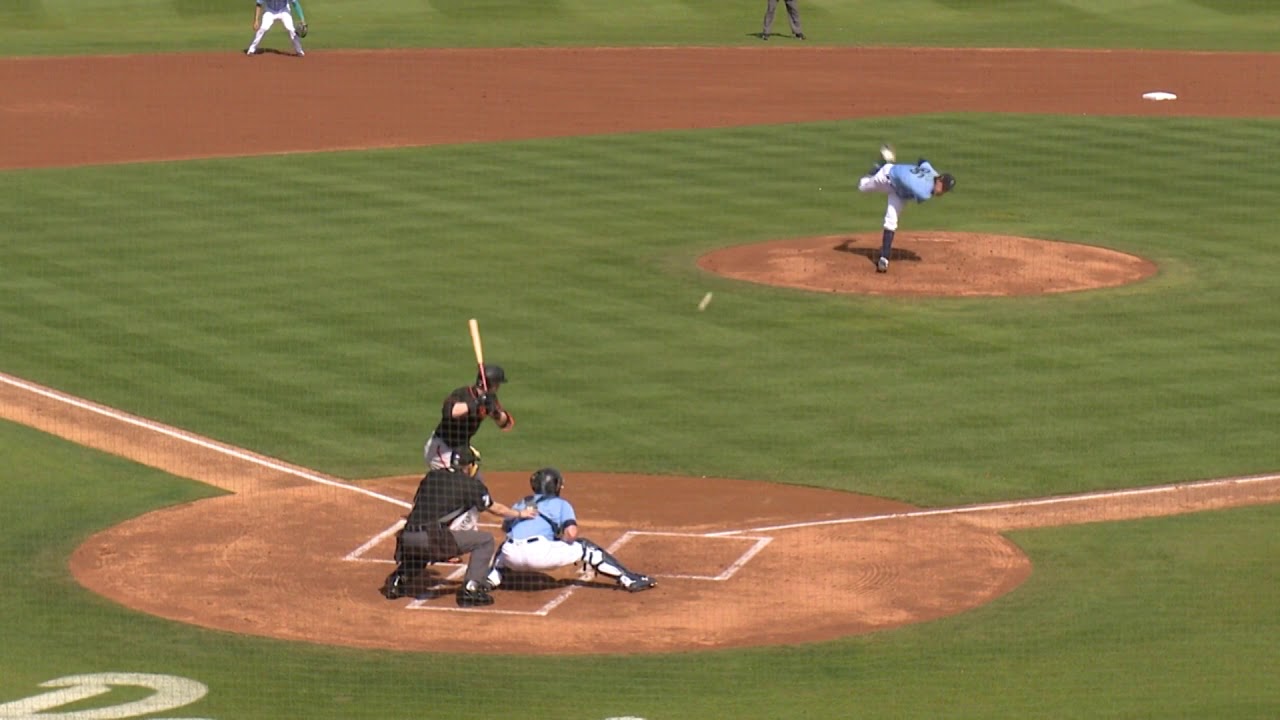 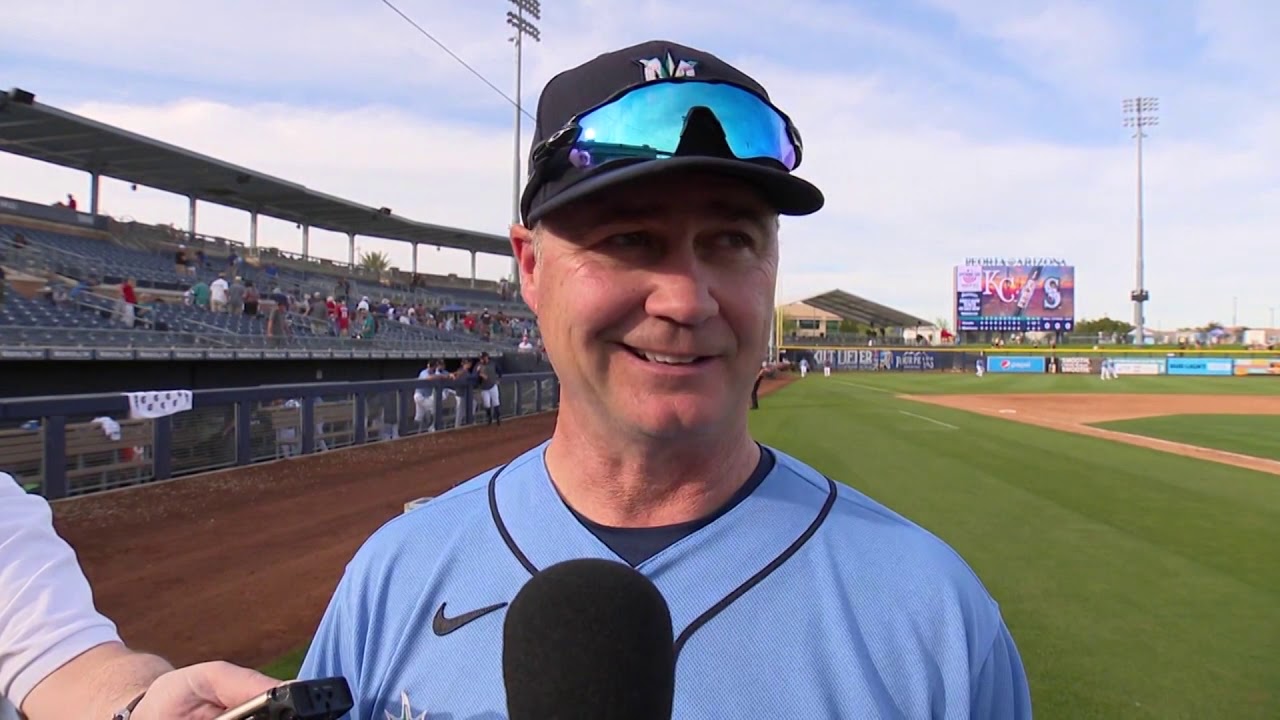 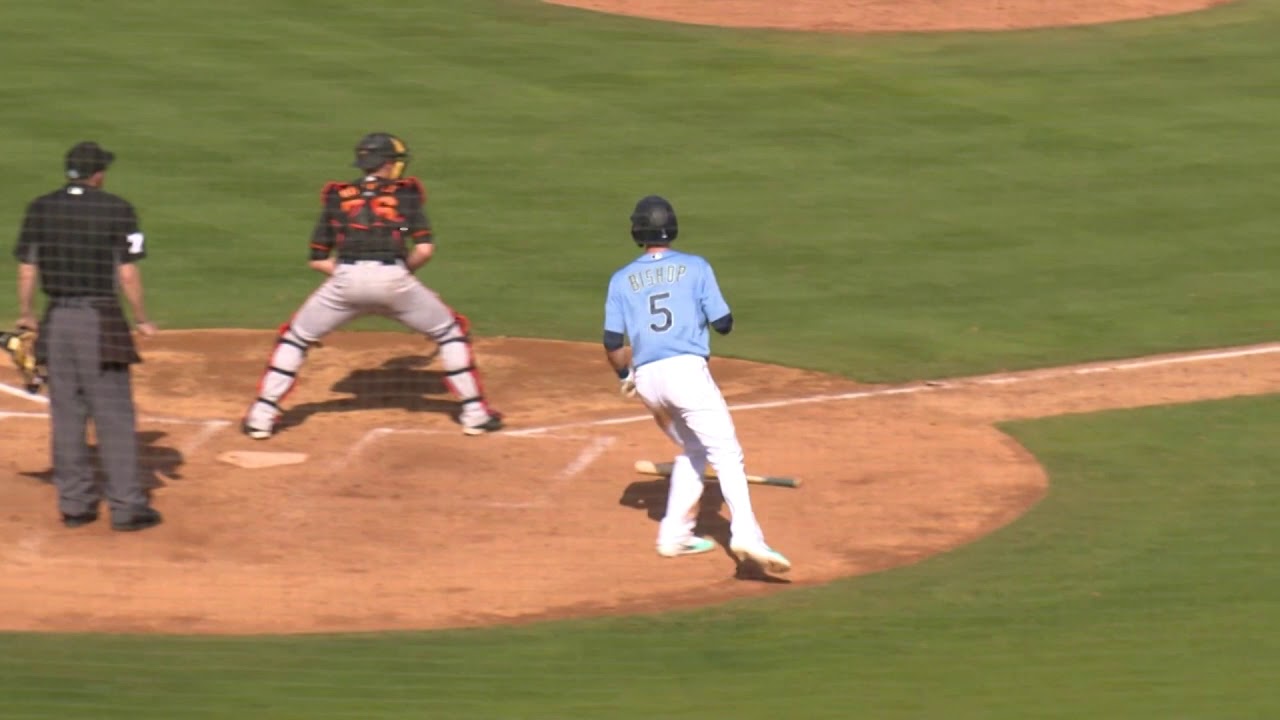 Seattle traveled to take on the Arizona Diamondbacks today.