In Breaking news today, Wenatchee Wild Head Coach Bliss Littler is stepping down from his post… 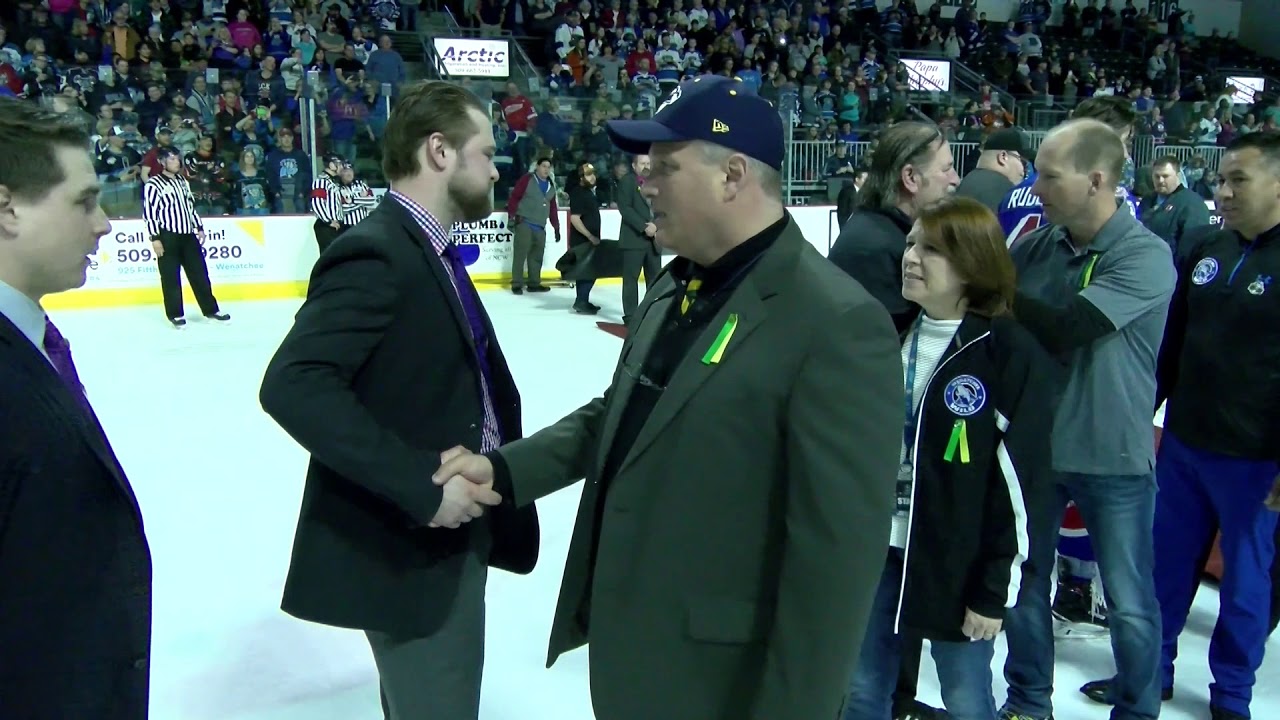 Littler says he’s having to step down due to ongoing health issues he’s faced over the past 2-and-a-half years. He says he’ll stay on as General Manager and handle the business side of the hockey club.

In a release from the team today, Chris Clark was named Interim Head Coach and will hold that position for the rest of the season. Clark has been with the Wild since its inception in Wenatchee back in 2008.

Littler joined the franchise in 2012 and has compiled a record of 256-136-and-49 in that time, including leading Wenatchee to a Fred Page Cup and Doyle Cup Championship in 2018.

We wish Bliss good health, and the best to Gretchen and their family. Our hope is that they will continue being an integral part of the Wenatchee Valley.

On the ice last night, Wenatchee proved it could play with the BCHL’s best last night by downing the Penticton Vees 4-to-3 at Town Toyota Center…

After falling behind 1-nothing in the 1st period, Wenatchee came out in a fury in the second, getting goals from Brett Chorske, Harrison Scott and Matt Dorsey.

The 3-1 advantage was shaved to one shortly into the 3rd, but Nicholas Chmelevski came through with what proved to be the game-winner 98-seconds later. 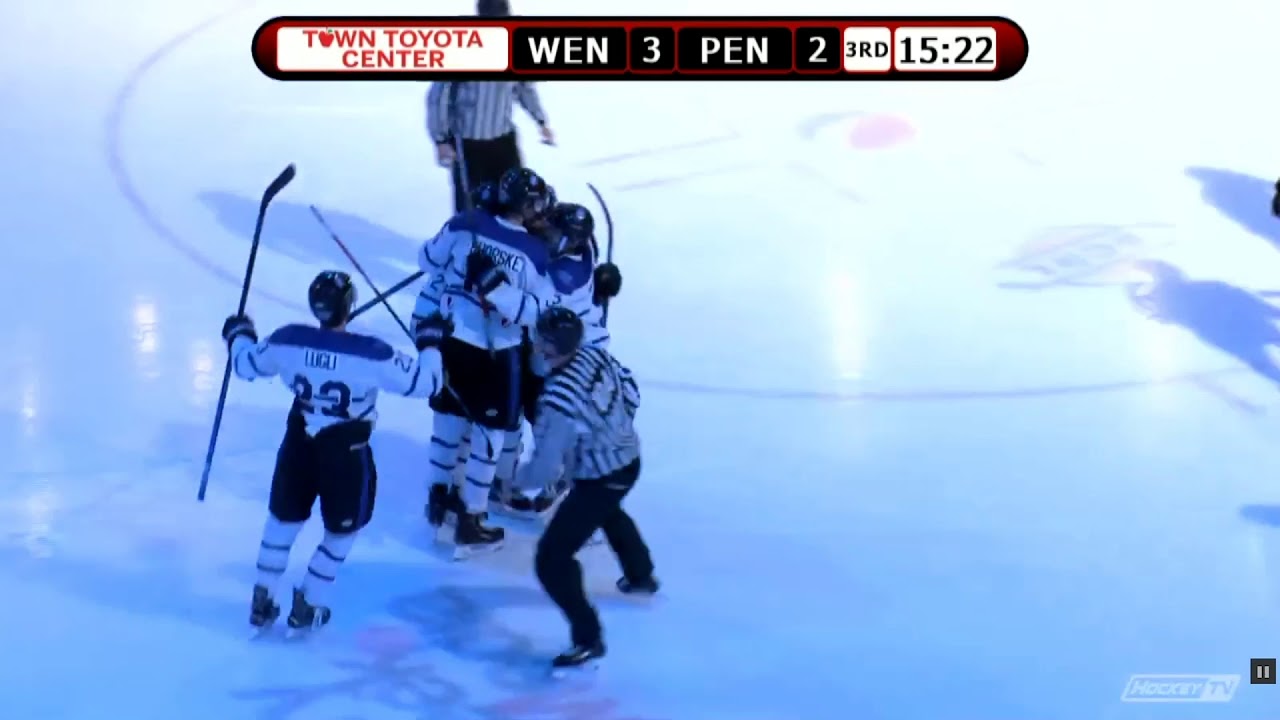 Wenatchee hits the road for three against Vernon, Coquitlam and Trail before returning home next Friday.

Eastmont is 2-for-2 this week in girls bowling…

Wenatchee is on the road today at Nob Hill Lanes in Yakima to face West Valley at 3 o’clock.

Coming up in girls basketball today…

Wenatchee hosts Pasco at 5:45. That’s also the tip-time for Naches Valley at Cascade. Chelan is on the road at Cle Elum at 6. And Waterville-Mansfield begins the season at home tonight at 6:30 against Pateros.

Mixed bag of 1A and 2B boys basketball games offered tonight

On the boy’s side, Chelan plays at Cle Elum at 7. Cascade hosts Naches Valley at 7:15. And the Shockers have a late start time at 8 o’clock against Pateros in Waterville.

Lions Pool is the site for the Moses Lake Pentathlon today as Eastmont, Wenatchee, Davis and Eisenhower pay a visit at 4 o’clock.

The Wenatchee boys will join Royal and Othello along with the Chiefs for some early-season grappling on the mats today.

WSU Athletic Director Pat Chun announced today that Leach agreed to an extension of his current contract that will now run through the 2024 season.
Rumors had been swirling about Leach being sought after by Florida State, Ole Miss and Missouri.

Leach has 43 wins across the last five seasons, the best 5-year run in program history. His overall record is 8-seasons is 55-and-46.

Mariner Vice President and GM Jerry Dipoto announced today that the team acquired the right-handed pitcher and a 2020 Competitive Balance Round B selection from the Brewers. Dipoto says Seattle will stick with Tom Murphy and Austin Nola at catcher as they continue to develop Minor League prospect Cal Raleigh.