Local filmmaker and producer Malcolm Keithley joins the show to talk with Lisa Bradshaw about The 1910 Great Northern Railway Disaster, a film he co-produced with Kevin Weiderstrom. The film recreates the massive avalanche that struck two trains⏤a passenger train and a fast mail train⏤in the Washington railway town of Wellington where 96 people were killed. It remains America’s worst avalanche disaster in history. 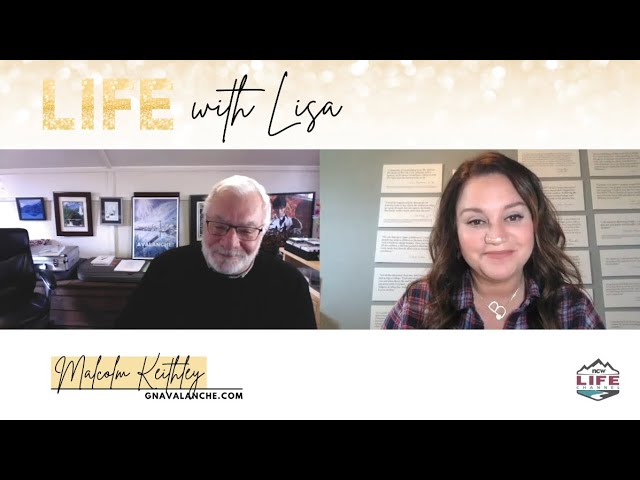