The Port Angeles Lefties left no doubt that they could hit the ball Tuesday, as they blasted the Wenatchee AppleSox 15-to-9…

Of its 15-hits, Port Angeles had seven extra-base hits, including 5 doubles and 2 triples. The Lefties scored 2 in the first on a 2-run double by Evan Hurn. They added 5-more runs in the 2nd, including a 2-run triple by Justin Fugitt… 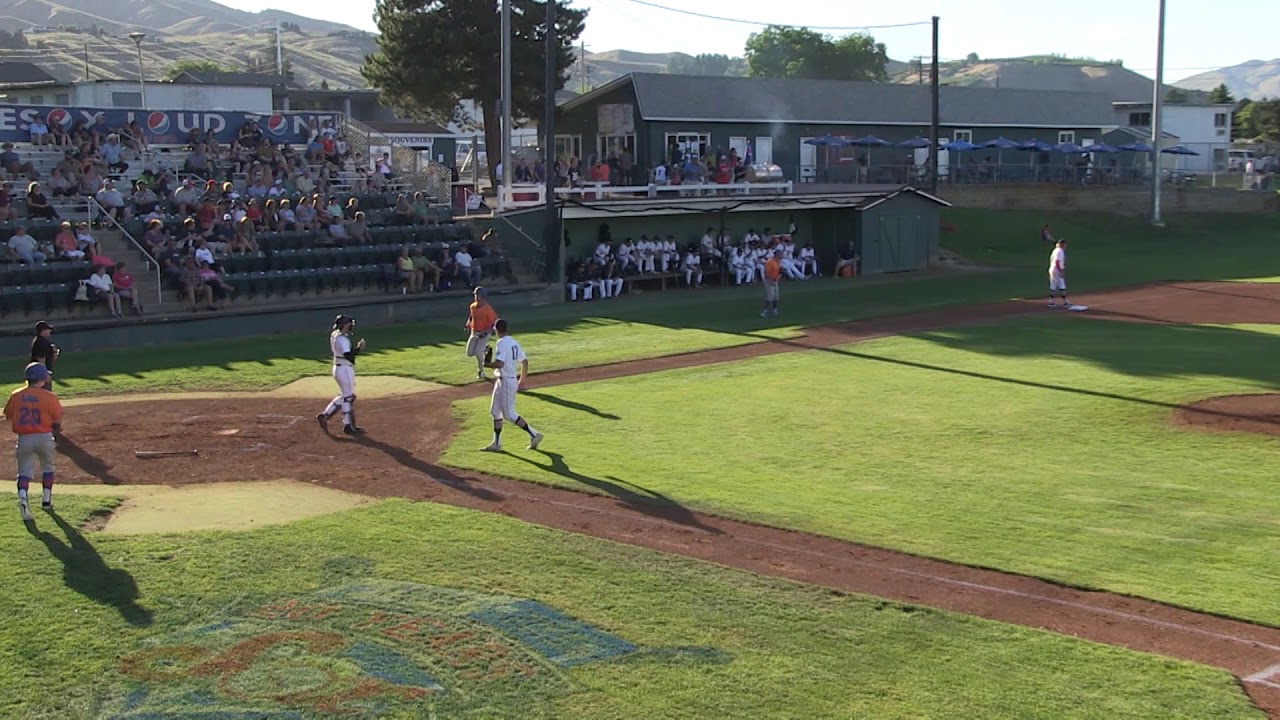 Wenatchee countered with 2 in the 4th and another 4 in the 7th. But gave a 4-spot right back in the top of the 8th. “Voice” of the AppleSox Joel Norman has more on last night’s game… 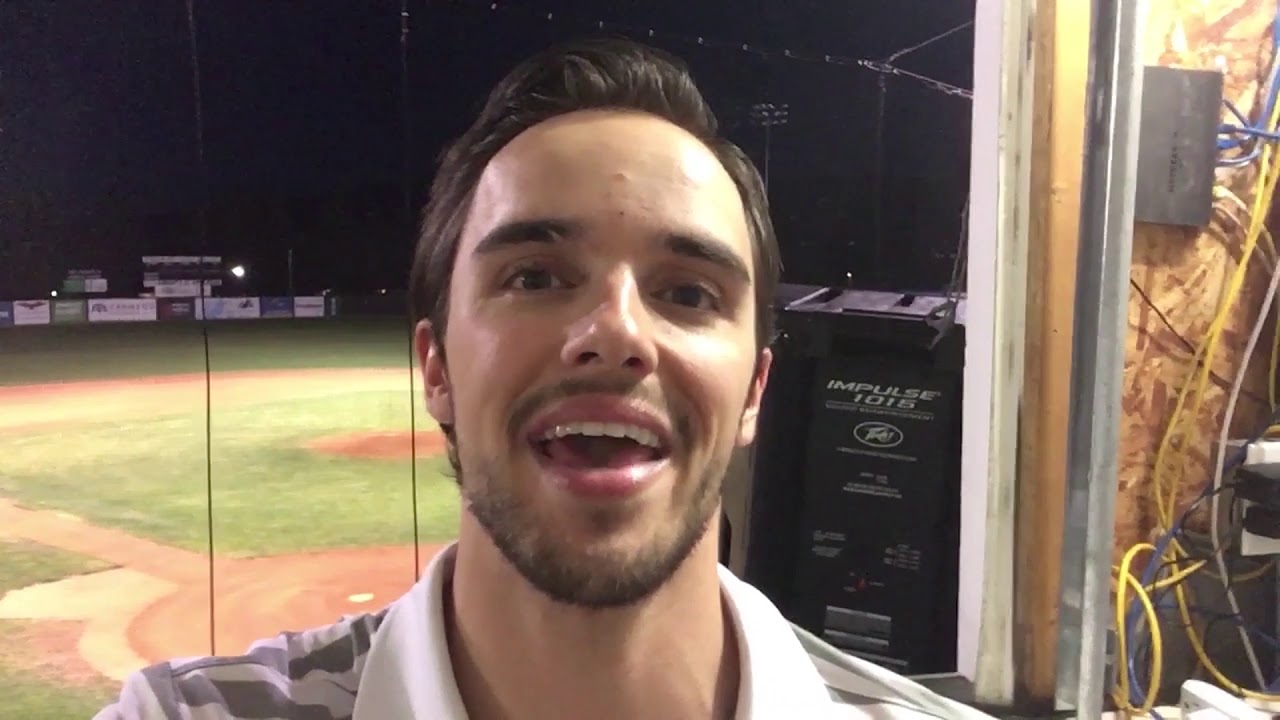 The two teams play again tonight at 6:35 with Carter Loewen getting the start for Port Angeles while Henrik Reinertsen will go for the AppleSox.

Bellingham trailed Cowlitz 5-3 until an 8-run explosion by the Bells in the bottom of the 7th. Bellingham went on for the 12-5 win as Troy Viola went 3-for-5 at the plate with a home run.

Ridgefield’s Michael Spellacy combined with three relievers to hold Portland to one run on 7-hits with 10-strikeouts as the Raptors won 3-1. Jack Bauer and Jonny Weaver each contributed 3-hits in Ridgfield’s 5th win over their inaugural season.

Port Angeles’ win last night over Wenatchee helped the Lefties to within a half-game of 1st place Yakima Valley. Bellingham is 3rd, followed by Victoria, Kelowna and the AppleSox.

Seattle led 5-3 heading into the 8th when Brandon Brennan took over for Mike Leake, who was very good through 7-innings. Brennan couldn’t even get an out before losing the lead, and the game. The Twins scored a run on Jorge Palanco’s double; Marwin Gonzalez’s single; and a wild pitch off reliever Austin Adams.

It spoiled a night when Edwin Encarnacion hit his American League leading 21st home run of the season. Domingo Santana also went 3-for-5 at the plate with 2-runs.

The two teams play again tonight at 5:10 with former AppleSox Tommy Milone getting the start against the Twin’s Jose Barrios.

Every team in AL West wins except Mariners

A 3-run 6th inning was highlighted by Hunter Pence’s 2-run home run as Texas beat Boston for the 2nd-straight night, this time 9-to-5.

Matt Olson and Khris Davis hit back-to-back homers in a 3-run 6th inning for Oakland as the A’s topped the Rays 4-to-3.

Yordan Alverez’s 2-run home run capped a 4-run 5th and the Astros hung on to beat Milwaukee 10-to-8.

Shohei Ohtani and Juston Bour hit home runs in a 5-run first inning and the Angels went on for a 5-3 win over the Dodgers.

So, EVERYONE in the American League West posted wins on Tuesday EXCEPT the Mariners.

The Seahawks continue mini-camp at the Virginia Mason Athletic Center in Renton. Coach Pete Carroll met with the press following the first day of camp yesterday… 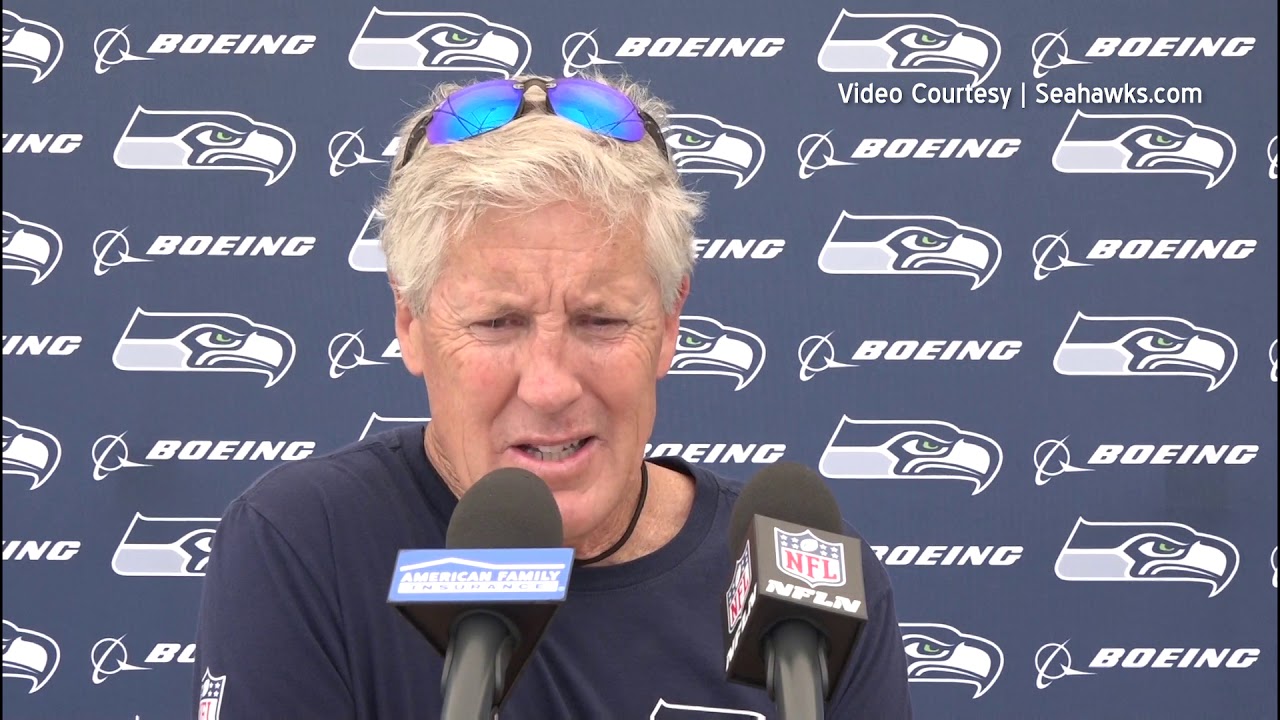 The Hawks will wrap up the mini-camp tomorrow and then turn the players loose until training camp begins in late July.