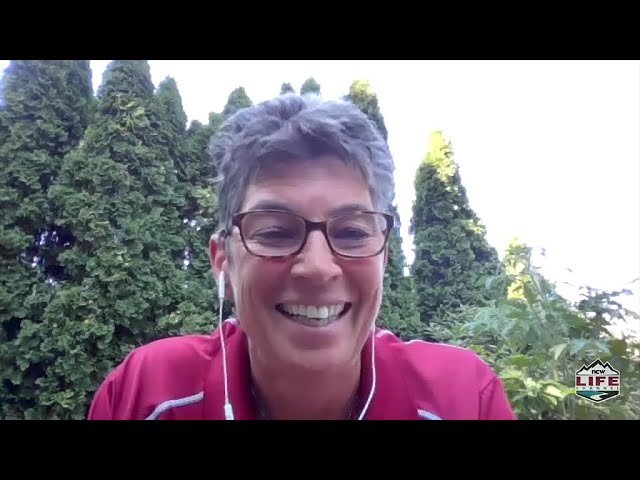 The WIAA Executive Board voted in July to push traditional fall sports such as football, volleyball and soccer into the spring because of COVID-19 concerns. An unintended consequence has been a contingent of student-athletes leaving Washington to pursue those sports in nearby states. These athletes, and their families, will face several hurdles if they wish to return to Washington anytime this school year.

NCWLIFE Channel sports director Eric Granstrom interviewed Assistant Executive Director of the WIAA, BJ Kuntz. She oversees eligibility and transfer rules in the state. Kuntz says families moving for the sake of their athlete had better prepare for repercussions in making that choice.

A local would-be senior moved two weeks ago to Montana to pursue a fall football schedule. The hope is to catch the eye of a Division I college in order to continue a career at the next level.

The reality for senior athletes is that, by spring, colleges have made their choices on recruits. The quest to perform and show one’s ability on the field is heightened for those seeking college recruitment. A player’s urgency to play in the fall is understandable. The only problem for the student-athlete is if they wish to return to Washington to finish their senior year.

Kuntz says the rules set out by the WIAA are very specific. Transfers are allowed if the whole “family unit” vacates the home they were living in and moves out of state. She says “things happen. Mom or Dad gets a job out of state so the whole family moves. Then, for whatever reason, the whole family moves back. We have rules in place that allows that.” Problems arise when the move is deemed for the sole purpose of athletics. Kuntz adds, “If an athletic director determines that the transfer was for the sole purpose of athletics, the athlete could be ruled ineligible.”

Kuntz says the WIAA and districts are also concerned about the physical well-being of an athlete. She says the concern is over the potential for a football player to play 20 or more tackle football games in a calendar year. Kuntz says the risk factors may be just too high. “Our SMAC committee, Sports Medicine Advisory Council, is looking at the number of games played in a calendar year.” She said there’s a possibility that the committee could recommend to the Executive Board a limit on the number of football games allowed per year.