The casual fisherman who has spent any time on Lake Chelan will tell you there seems to be an increase in population of Chinook Salmon. The bi-catch, meaning catching a species of fish such as Chinook while targeting a different fish, such as Kokanee, has increased over the past two years.

Travis Maitland is the local biologist with the Department of Fish and Wildlife. He says Lake Chelan Chinook have adopted a run from the lower end of the lake feeding and growing, to running up-lake to spawn in the Stehekin River in the fall… 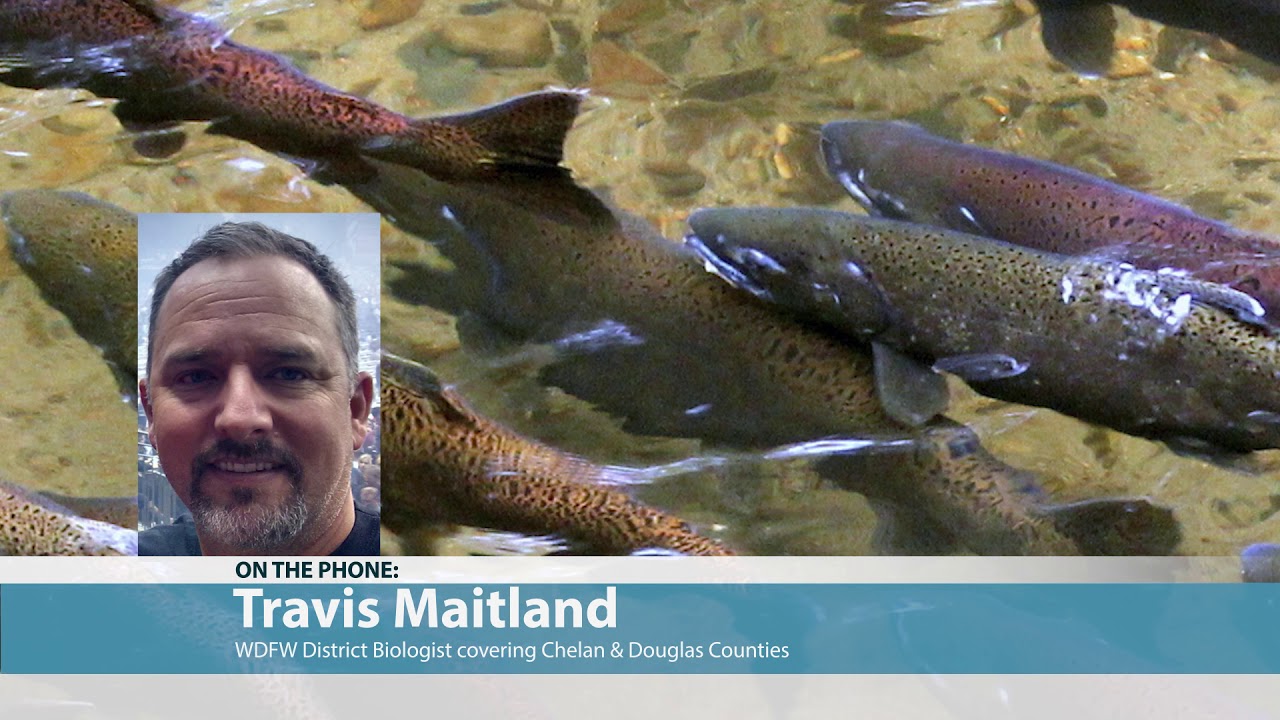 Not only are there more Chinook in Chelan, but if you’re lucky enough to catch one, you’re in for a treat when you eat it… 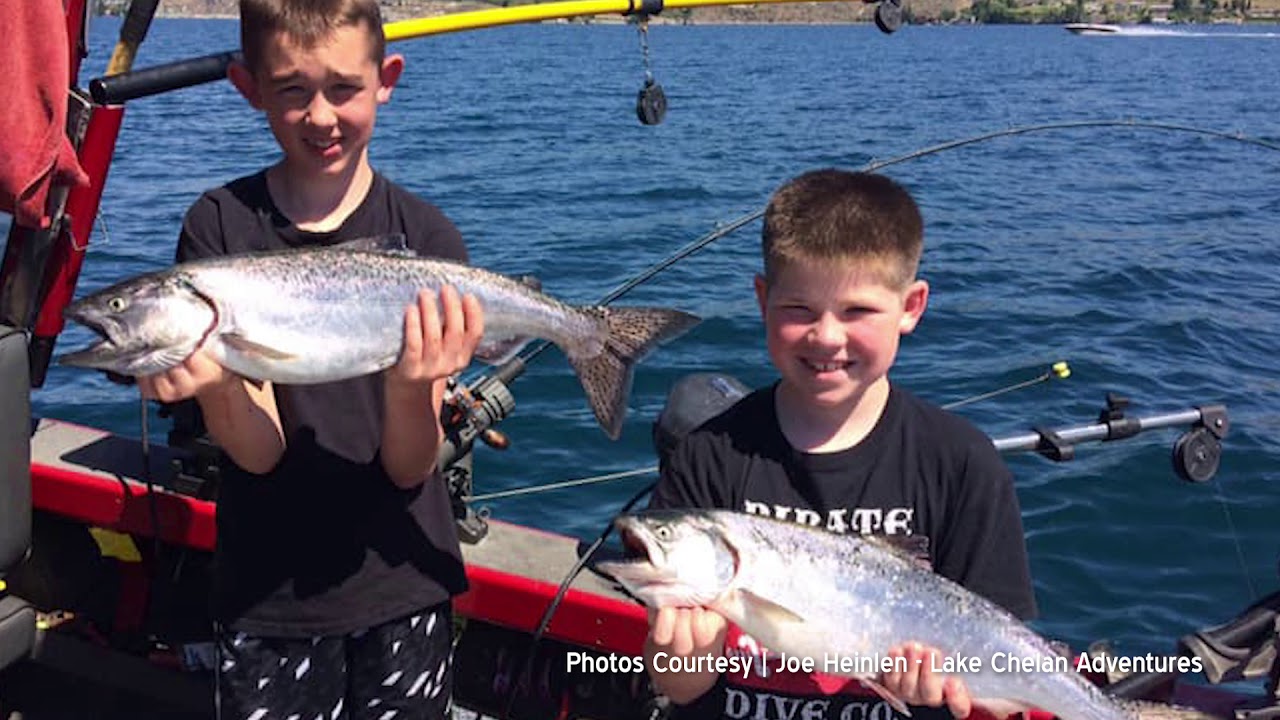 So how do you catch Chinook in Chelan? We’ll talk more about that tomorrow on the NCWLIFE Channel.

The HarbourCats jumped on AppleSox starter Gavin Gorrell, scoring four runs before the fans at Royal Athletic Park could get their seats warm. Victoria scored on two, bases-loaded walks and a two run single by Nate Pacota in the first frame, chasing Gorrell from the ballgame just two outs in.

Wenatchee tried to mount a comeback in the fourth, scoring on back-to-back RBI singles by Quinn Ayers and Jason Harayda and a sacrifice fly by Kodie Kolden. But the ‘Cats came right back with a four spot of their own in the bottom of the 4th, highlighted by Griffin Paxton’s 2-run triple.

The AppleSox were led at the plate by Johnny Sage, who went 3-for-5 with 2-runs. Any comeback chance died in the 7th on a pinch-hit, grand slam home run by the HarbourCat’s Nick Adams.

The two teams will go at it again tonight at 6:35 with Ryan Long getting the start for Wenatchee against Victoria’s Jack Neely.

Corvallis wins battle in the south

Also in the West Coast League on Tuesday…

Corvallis took advantage of two Ridgefield errors to score 5, first-inning runs and held on for the 7-3 victory. The Knights were led by Matthew Gretler, who was 2-for-4 with 2-runs and an RBI.

Colin Suter threw eight innings of 3-hit, scoreless ball with six strikeouts to lead Portland past Kelowna 4-0. John Jensen was 3-for-3 at the plate for the Pickles with a run.

Bend scored 3-runs to break a 1-1 tie in the 6th and went on to beat Walla Walla 4-2. Wryland McKnight tossed two innings of scoreless relief to earn his first victory of the season.

Yakima Valley was rained out at Port Angeles. They’ll make it up today with two, 7-inning games starting with the first at 5 o’clock.

And in non-league play, Derek Marshall hit a walk-off, two-run double as Bellingham came back to beat Highline 6-4.

Wenatchee tied with Yakima in 3rd

Bellingham’s lead is now just a half-game after Victoria’s win over Wenatchee. The AppleSox are even with Yakima Valley for 3rd place, 4-games back of the Bells. Port Angeles remains in 5th and Kelowna 6th.

The big inning for the Mariners came in the 3rd with an RBI-triple by J.P. Crawford; an RBI-double by Domingo Santana; and two-run home run by Daniel Vogelbach.

Seattle has yet to announce a starter for today’s game while the Brewers will go with Adrian Houser at 5:10.

Ronald Guzman was 2-for-3 with a home run and 2-RBI’s to lead Texas past Detroit 5-3. Jesse Chavez was also stellar on the mound, allowing 1-run on 5-hits in 6-and-a-third with 7-strikeouts.

Yuli Gurriel was 2-for-3 with a 2-run home run and Alex Bregman was 3-for-4 with a solo shot and 3-runs in Houston’s 5-1 win over Pittsburgh. Garritt Cole pitched 6-innings of one-run ball to earn his 7th victory on the mound.