Lee Bofto Field at the Apple Bowl is the site for Friday Night Lights as the Wenatchee Panthers host the Davis Pirates. Panther offensive line coach Dave Jagla says it doesn’t matter who they’re playing, they need to be ready… 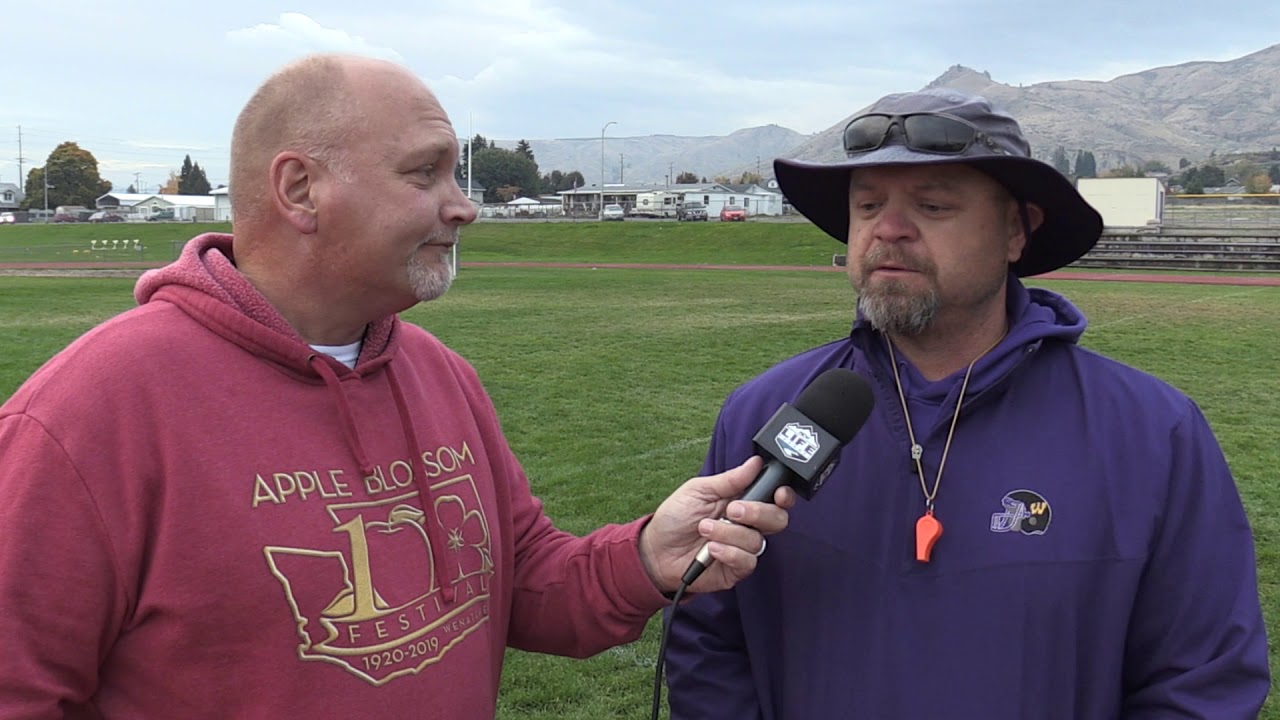 Wenatchee will have senior tight end Riley Kunz back in the lineup tonight after missing three weeks with a knee injury. Kunz says he knows the Pirates will be up for the challenge tonight… 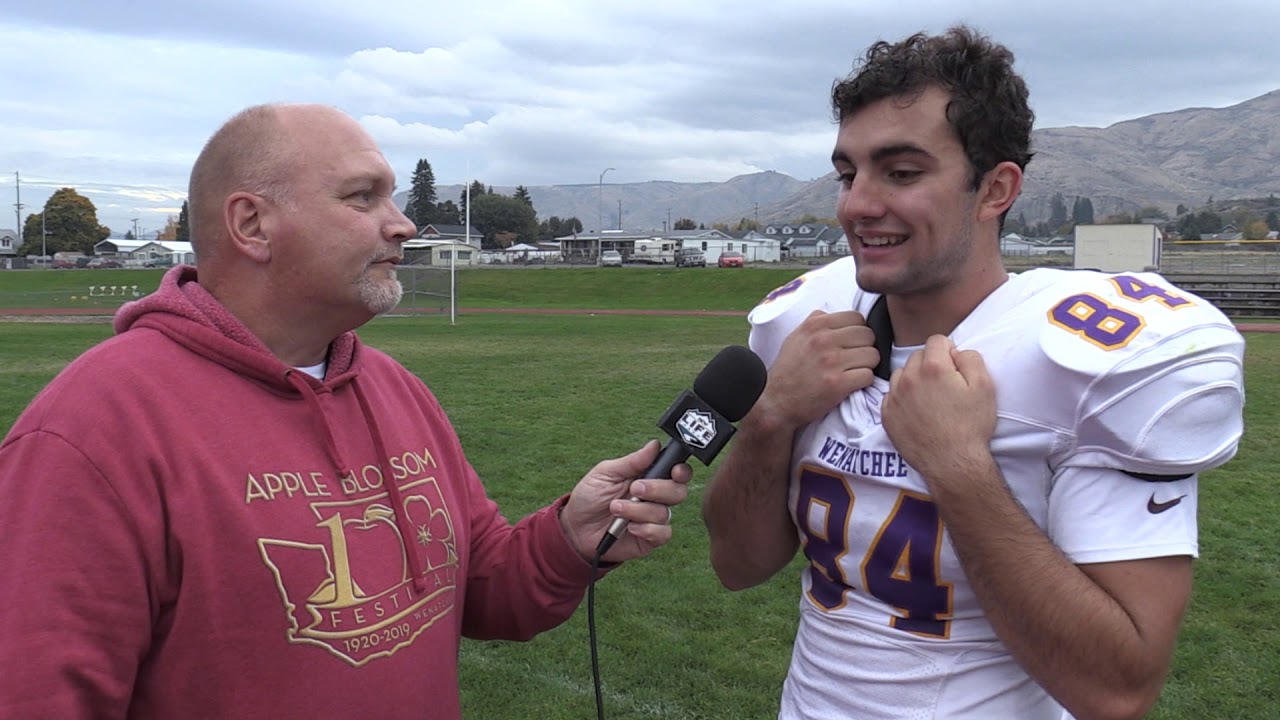 Wenatchee and Davis tee it up tonight at 7, we begin our coverage with Grant Olson and Eric Granstrom at 6:45.

The Wildcats are trying to win its second-consecutive Big-9 title with three games remaining after tonight. Eastmont Coach Michael Don says his team cannot afford to look ahead or be distracted by all that can happen during a road game in unfriendly territory… 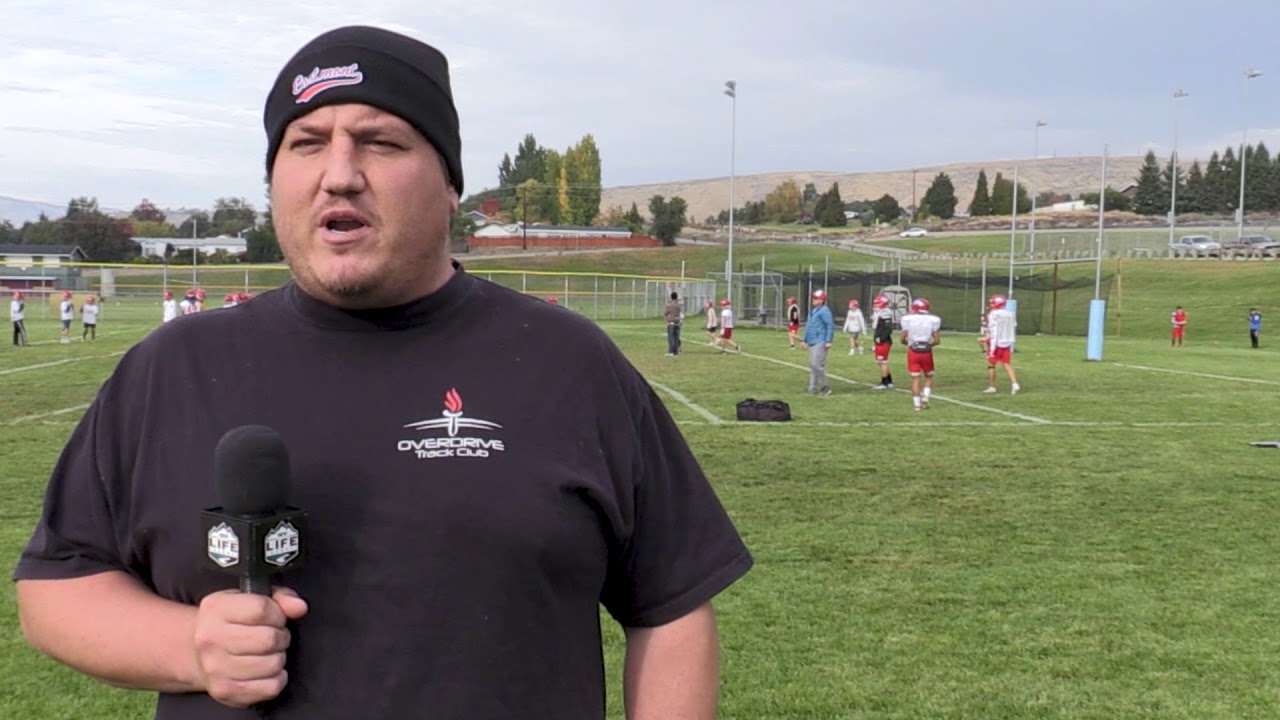 Sunnyside has a sophomore quarterback who’s passed for over 15-hundred yards so far this season. Eastmont senior cornerback Oscar Calvillo says their focus will be to try to pressure him… 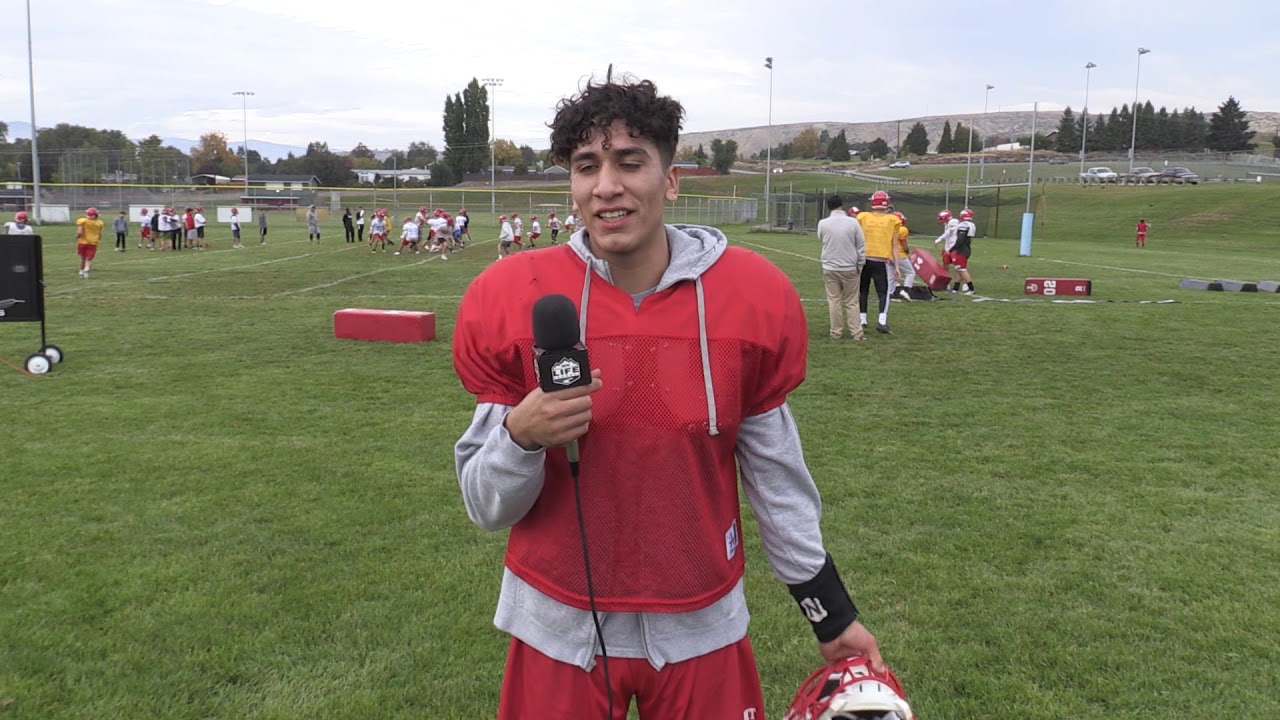 Eastmont kicks off at Sunnyside tonight at 7 o’clock.

In other Big-9 action tonight, Moses Lake entertains West Valley at 7 o’clock with a mini-cheer night as well as Punt, Pass and Kick.

In the Caribou Trail League tonight, Cascade hosts Chelan. Cashmere celebrates homecoming with Okanogan in town. And Omak has a non-league game against Reardan.

In the Central Washington Athletic Conference, Ephrata celebrates homecoming AND senior night against Selah. Quincy has its senior night tonight against East Valley of Yakima. The game of the night in the CWAC has Ellensburg at Othello.

Entiat got a jump start on the weekend in Central Washington B league play last night with a 68-zero shutout of Pateros. Coming up today, Waterville-Mansfield has a 3 o’clock kickoff against Odessa. Brewster, Lake Roosevelt, Manson, ACH and Liberty Bell all play at home at 7 o’clock.

It was another classic between Wenatchee and Eastmont last night at Eastmont High School in volleyball. The contest went to 5-games with the Panthers coming out on top 3-2. The scores were 25-15 Wenatchee. 25-22 Eastmont. 25-18 Eastmont. 25-17 Wenatchee. And in the 5th and deciding game, the Panthers won 15-7. The win put Wenatchee firmly in second place in the Big-9 at 8-and-1. Eastmont is still in 3rd at 5-and-4.

Eastmont celebrated its seniors yesterday with a 104-82 win against rival Moses Lake at the Wenatchee swimming pool.

And in a couple CWAC cross country meets yesterday, the Wapato boys and girls defended their home course while the Ephrata girls were victorious in Tiger-Town. Prosser won the boys meet.

#25 Washington hosts #12 Oregon at 12:30. You can watch the game on ABC. At 1:05, Central Washington is in Monmouth to face Western Oregon. Washington State is home at Martin Stadium tomorrow at 4 hosting Colorado on ESPN-U.

The 4-and-2 Baltimore Ravens come to CenturyLink Field for a game against the 5-and-1 Seahawks. Kickoff Sunday on FOX is set for 1:25.

Wenatchee’s in Alberni Valley tonight to face the Bulldogs at 7. Tomorrow’s puck will drop at 6 in Cowichan Valley against the Capitals. Then on Sunday, Wenatchee finishes up the three-game swing in Victoria against the Grizzlies.

Wenatchee at Eastmont soccer LIVE on NCWLIFE Saturday at 1

The girls soccer schedule for tomorrow looks like this…

Ephrata plays at Othello at Noon. We’ll have Eastmont and Wenatchee from Wildcat Stadium LIVE on the NCWLIFE Channel tomorrow at 1 with Sebastian Moraga and Matt Wisen on the play-by-play. Moses Lake is on the road at Eisenhower at 1 o’clock.

Wenatchee hosts 13 other schools tomorrow for its annual volleyball invitational tournament. It gets underway at 8am. The Waterville-Mansfield girls will be at Lake Roosevelt at 12:30.

Wenatchee’s pool will be busy starting at Noon today for the 11-Dive Meet with Davis, Eastmont, Eisenhower, Hanford, Kamiakin, Moses Lake, Richland and Southridge all in town.