Saturday proved to be another windy night at Wenatchee Valley’s Super Oval for racers and our crews broadcasting our second-ever race. Even though no fans could attend the race, there was plenty to cheer about with six classes of racing packed into one night. 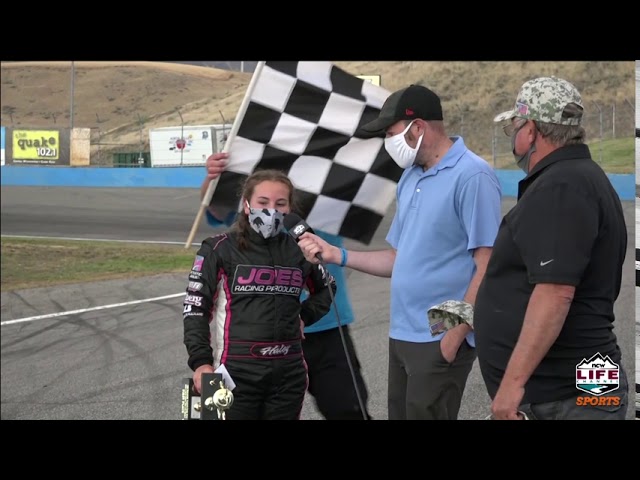 Let’s go over the results once again, in case you missed it…

In the Plumb Perfect Roadrunners Main Event, Wenatchee’s Brandon Knouf was the winner, followed by Jay Evens and Cameron Doyle.

14-year old Haley Constance grabbed the checkered flag in the first-ever running of the Mountain Dew Junior Late Models at Wenatchee Valley’s Super Oval. The Snohomish driver was able to hold off Okanogan’s Evan Goetz and Kennewick’s Kaidyn Moran at the finish line.

And in the grand finale, it was Quincy’s Glenn Kuntson continuing his winning ways in the Jerry’s Auto Supply Pro Late Models by winning his 6th consecutive racing dating back to July of last year. Spokane’s Haeden Plybon took second and Michael Knutson of Quincy was 3rd.

WVSO and NCWLIFE will team up again this Saturday night

This does not conclude our coverage of racing at Wenatchee Valley’s Super Oval. OH NO! We have another race to go coming up this Saturday with Legends Thunder and more.

Racing will feature the Economy Midgets – Northwest Focus Midget Series; the Plumb Perfect Roadrunners; Holaday’s Custom Muffler B-Mods; the Bandoleros; and the Tri-State Legends. The Action will get underway at 6 Saturday night LIVE on NCWLIFE Channel.

Homad takes advantage of late-race wreck to win at WVSO