It was a smoky night in the Wenatchee Valley for Saturday’s Jerry Berschauer Memorial 100 at Wenatchee Valley’s Super Oval. A field of 87 cars in five classes competed throughout the evening and we showed it all LIVE on the NCWLIFE Channel. 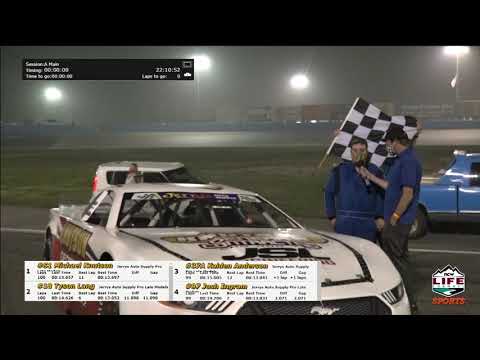 No one could keep up with the Joneses

And in the Plumb Perfect Roadrunner finale, Jarden Ingram slid sideways across the line for the win followed by R.T. Greiner and Brandon Knouff.

The final race of the season is in two weeks at WVSO and features the Neal Newberry 125 presented by Pepsi. We’ll have it LIVE here on the NCWLIFE Channel.

Wilson was 31-of-35 for 322-yards, throwing two touchdown passes to Chris Carson, and one-each to DK Metcalf and Greg Olson. Wilson became the first Seahawks quarterback in franchise history to throw four touchdowns in a season-opener. 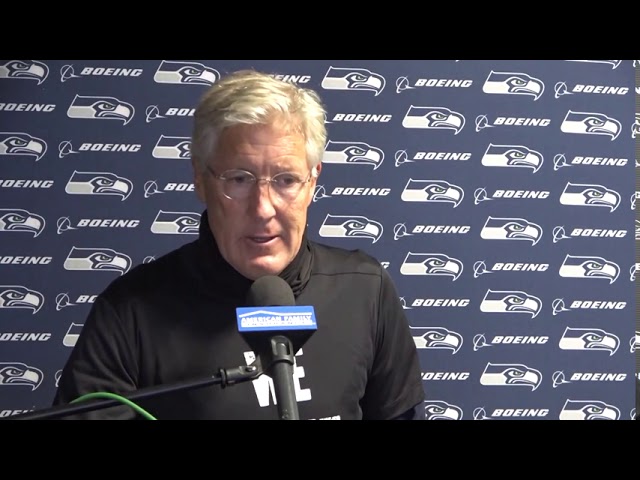 Next up for the Seahawks is a Sunday night matchup with the 1-and-oh New England Patriots. The game will be on NBC Sunday night at 5:20.

With the season winding down, Seattle is using a lot of its young talent from the minor league system. On Sunday, Jose Marmolejos was 2-for-3 with a run and an RBI. Donovan Walton also drove in three runs with a 1-for-4 performance.

The Mariners return home today for a makeup doubleheader with Oakland. The first game starts at 2:10 with Marco Gonzales facing Jesus Luzardo.

Today’s games are being made up from a couple weeks ago when they were cancelled due to a positive COVID test in the A’s organization.