Eastmont’s leading running back Carson Talley is out with a concussion and Wenatchee’s starting defensive backs Malique Simien and Sebastian Esquivel are out with a hip and foot respectively. This news came late this week as both teams head out for the first round of the State 4A playoffs… 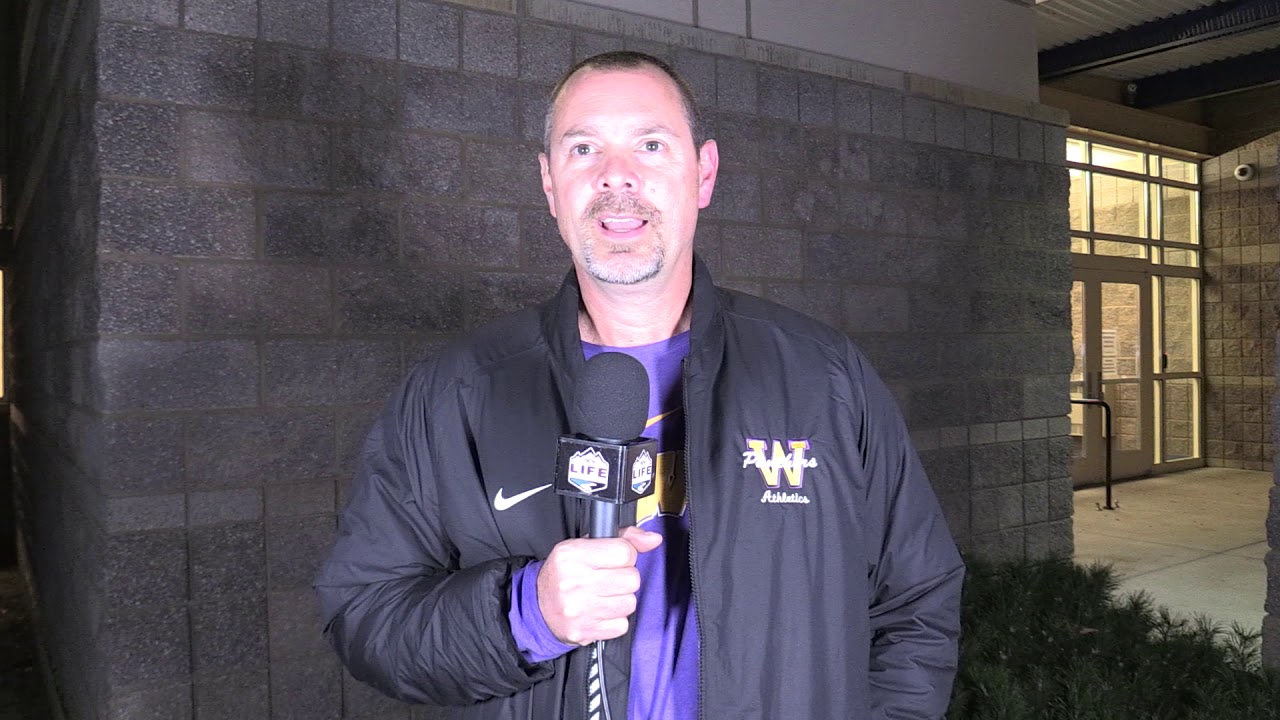 Wenatchee will play #1 Kennedy Catholic tonight at Renton Memorial Stadium. Coach Scott Devereaux says the best way to attack the Lancer’s vaunted offense is to keep the ball out of its hands… 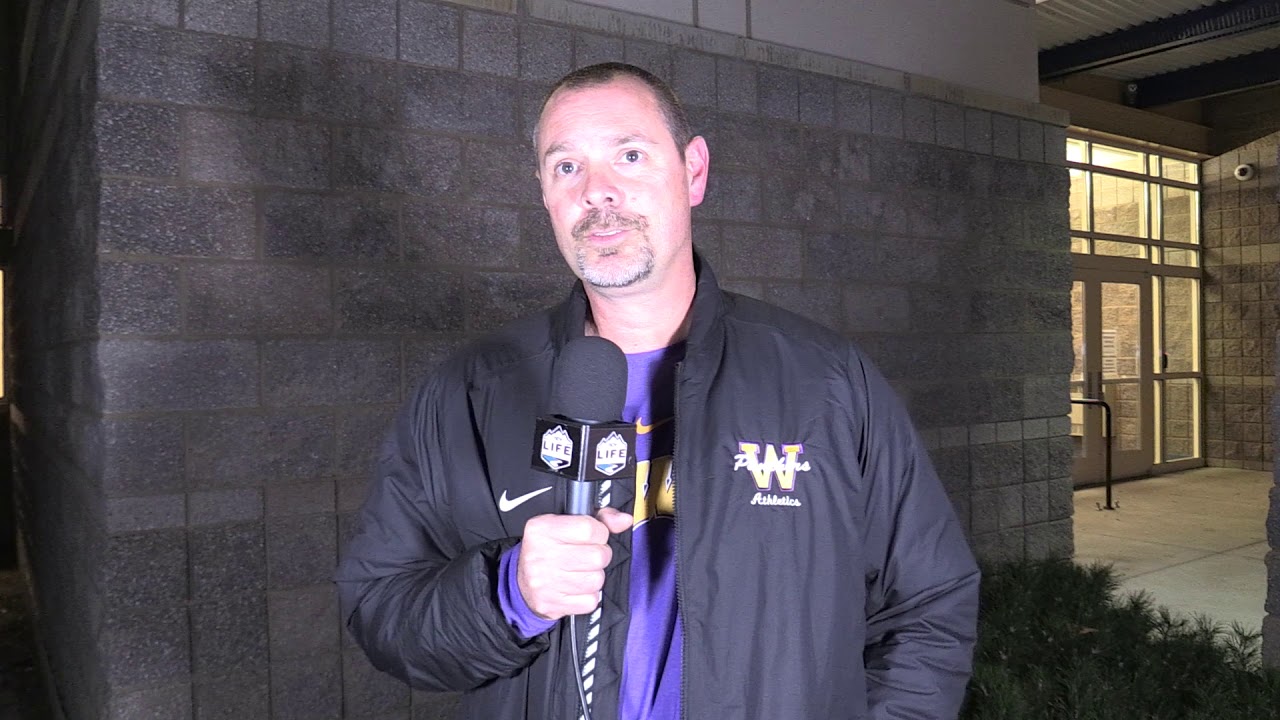 Kennedy Catholic is 9-and-oh and have outscored opponents 50-to-15 on average this season. The Panthers are 7-and-3 and held opponents to an average of 17-points a game. They’ll kick off at Renton Memorial Stadium tonight at 7 o’clock and Eric will have reports throughout on our Facebook page, presented by One-Way Construction.

For a complete interview of Coach Devereaux on tonight’s game, click here.

Eastmont will travel down Highway 97 today with a stop in Goldendale for practice and lunch before continuing to Camas tonight. They’ll kick off with the Papermakers tomorrow at 2 o’clock. 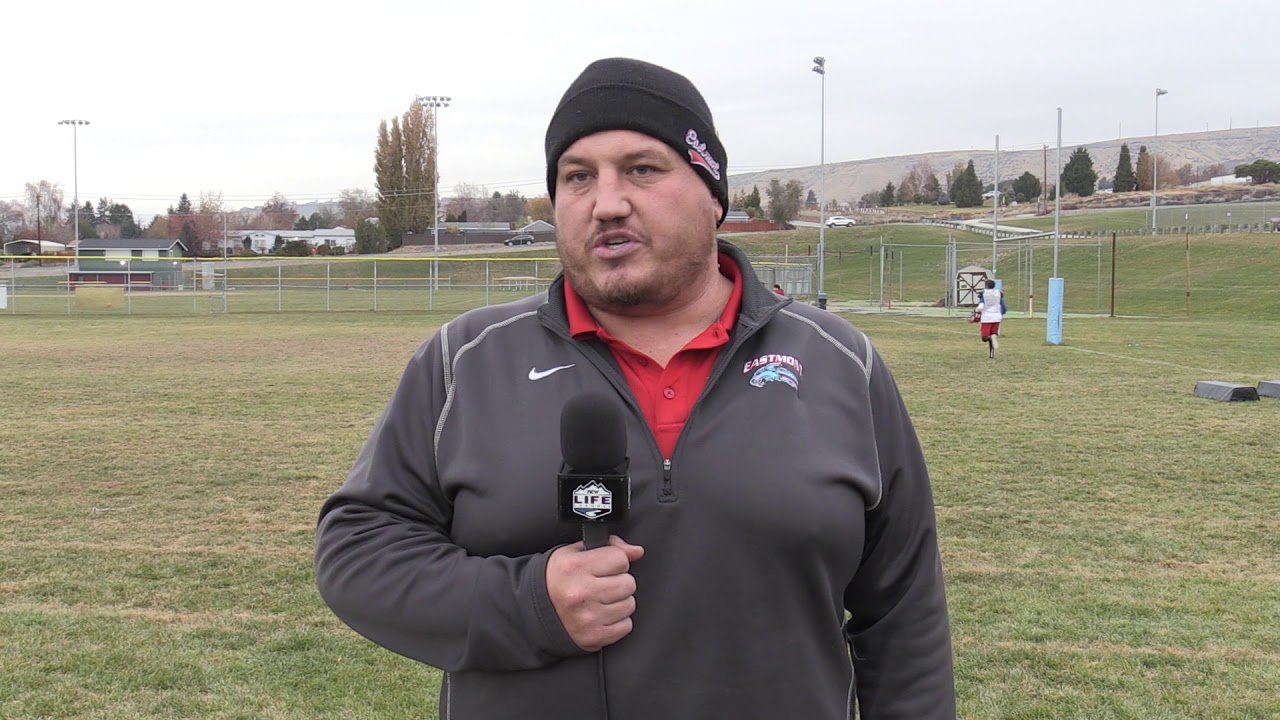 For the complete interview with Michael Don and Eric Granstrom, click here.

Much has been made throughout the Wenatchee Valley by fans upset that Eastmont and Wenatchee were seeded so low in the 16-team tournament. Both coaches agreed that until Big-9 teams start winning at State, state-wide expectations of the conference will remain low… 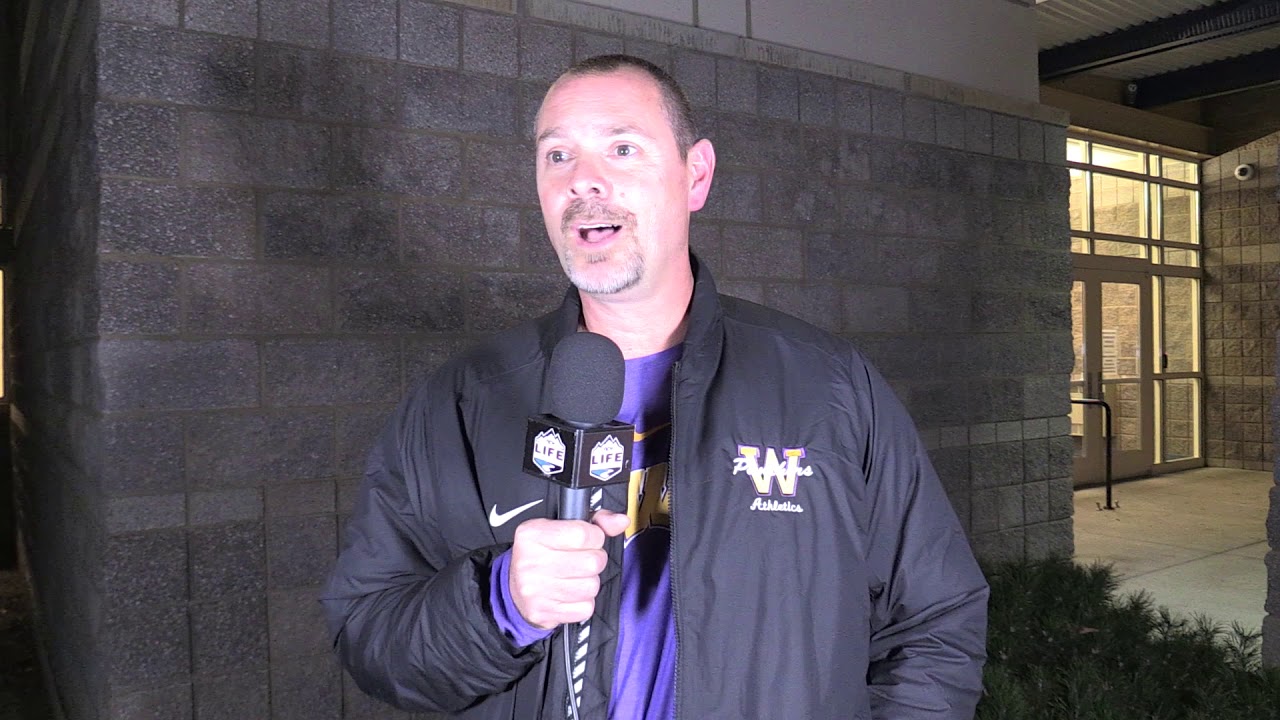 Eastmont and Wenatchee Coaches Weigh in on Seeding 2019-11-15

Eastmont and Camas play at Doc Harris Stadium in the suburb of Vancouver, Washington Saturday at 2 o’clock.

Cashmere will try to reach the quarterfinals of the State 1A Tournament with a win tonight over La Salle at Marquette Stadium.

Brewster drew the #1 team in the State 2B Tournament and will travel to Onalaska tonight to face the Loggers tonight at 6 o’clock.

The State 1B Tournament’s first round will feature Entiat hosting Cusick tomorrow afternoon at 3 o’clock.

Brewster and Pateros are out, ACH plays for 3rd/4th

Almira-Coulee-Hartline will play for 3rd or 4th in the State 1B Volleyball Tournament after falling to Pomeroy this morning 3-1. The Warriors won the first game 34-32! I think that must have taken everything out of them.
Pateros dropped out of the tournament with a 3-1 loss this morning in the consolation bracket to Mount Vernon Christian.

Brewster is out of the State 2B Tournament after falling this morning to Liberty (Spangle) 3-0.

Chelan begins its quest for a State 1A title this afternoon at 3:15 against Zillah. Okanogan’s first-round opponent at 5:15 is King’s. Chelan will face either Charles Wright Academy or Lynden Christian tonight at 6:45. The Bulldogs will face either Meridian or Castle Rock tonight at 8:15.

Eastmont fell to Eisenhower 3-1 at Knobb Hill Lanes. Meanwhile at Minda Lanes, Wenatchee beat Davis 3-1 behind a 230 from Kylah Musgrove and 256 game from Kylah Hankins. Coach Jeremy Anders also tells us that the Panthers rolled a 188 in the first Baker.

The 1A State Soccer Tournament continues for Cascade tomorrow in Spokane…

The Kodiaks will face Freeman in the quarterfinals at 3 o’clock at Gonzaga Prep High School. The Scotties were the team that bounced fellow CTL school Cashmere from the tournament last weekend.

The Tree comes to the Palouse

The Cougars are hosting Stanford on the Palouse at 1:30. You can watch the game on the Pac-12 Network. Prior to that, Central Washington kicks off at 1 in Vancouver, B.C. against Simon Fraser. Eastern Washington plays at Cal Poly at 5. Washington has a bye.

Wenatchee plays at Penticton tonight, trying to snap a two-game losing streak to the Vee’s. They’ll be at Salmon Arm Sunday for a 3 o’clock puck drop.