It’s only an intrasquad game, but at least there’s baseball being played at T-Mobile Park. The Mariners continue to work out in preparation for their first game of 2020 next Friday against Houston.

With 60 players in town trying to make the opening day roster, youngsters have stepped up so far in camp. Kyle Lewis has been hitting the cover off the ball and finally made an out in his 3rd intrasquad game yesterday. Meanwhile, Jarred Kelenic went deep twice in yesterday’s game… 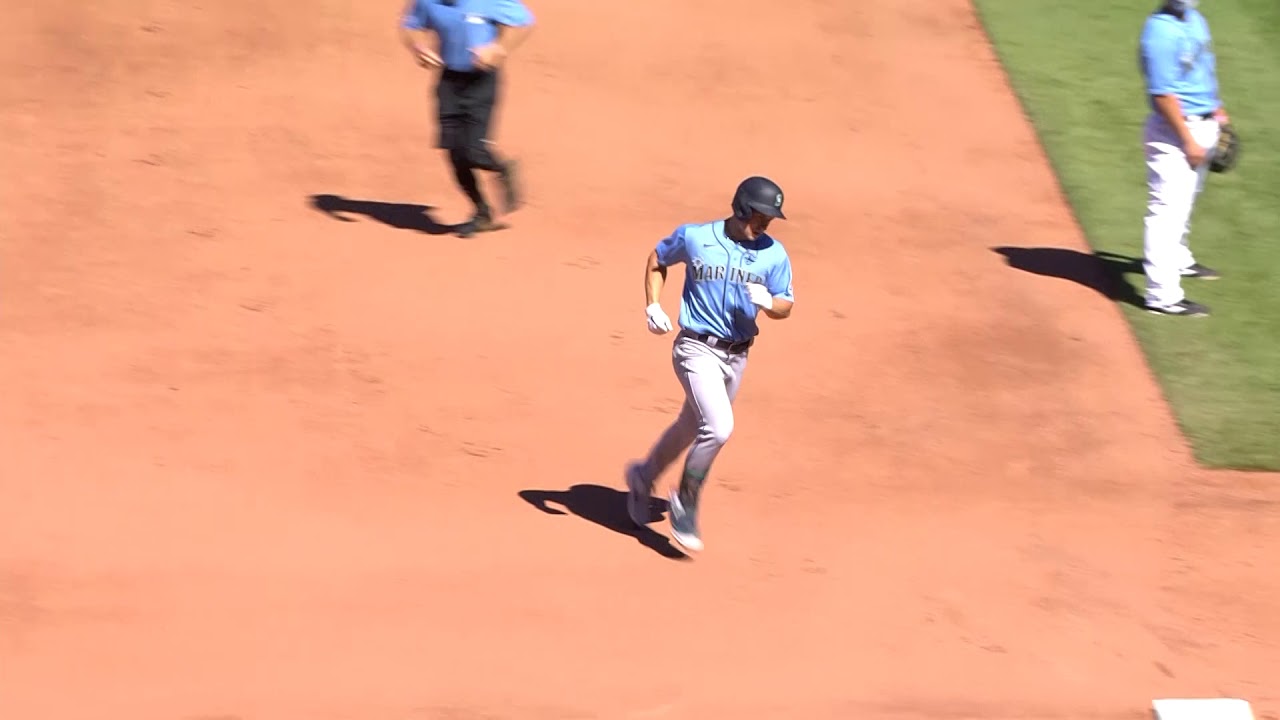 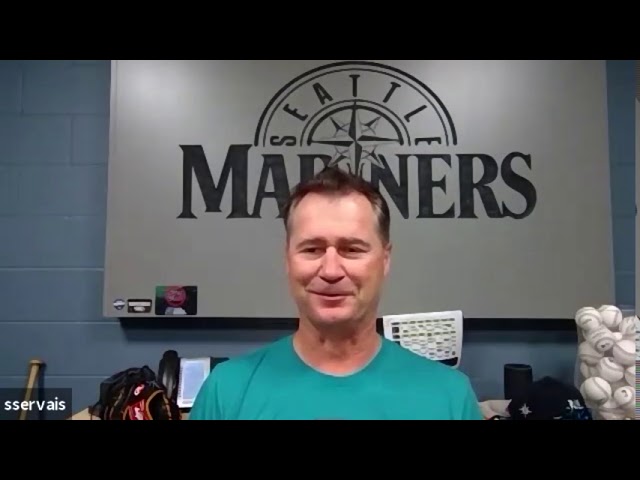 One of the players Servais is particularly pleased to watch is Kyle Lewis. The outfielder made his Major League debut late last season and worked extremely hard in the off-season. He’s hitting the ball so well, Servais would like to kryovac him for the season… 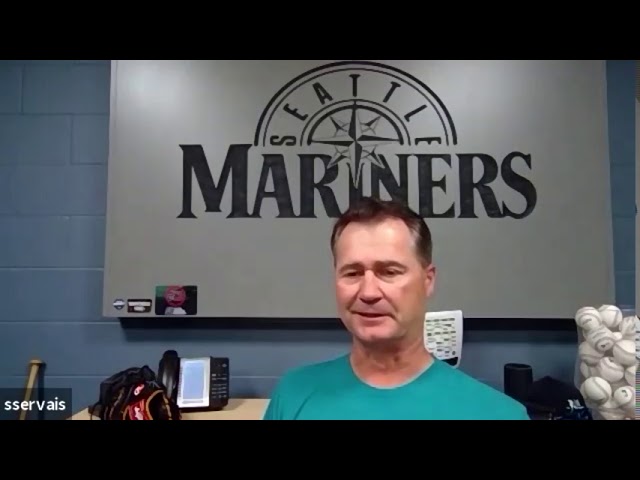 Seattle will continue playing intrasquad scrimmages at T-Mobile Park for the next week before beginning the COVID-19-shortened season next Friday in Houston.

Pac-12 decides to go with conference-only games this fall

In an announcement Friday, the 12-school conference with universities in Washington, Oregon, California, Arizona, Utah and Colorado said football, men’s and women’s soccer and women’s volleyball will pivot to conference-only schedules.

The Pac-12 also delayed the start of mandatory athletic activities, which would have been this week for the UW football program. The release states “a series of health and safety indicators, which have recently trended in a negative direction, provided sufficient positive data to enable a move to a second phase of return-to-play activities.”

So, what does this mean? Well, for Washington State, it means the cancellation of three games in September including home games against Houston and Idaho.

On the Montlake Cut, the shaving of the non-conference schedule takes three September home games away from the Huskies, including the September 5th kickoff against Michigan.

Spokane Hoopfest had already moved its date back from July to August, but now with a spike in COVID cases in Spokane County, organizers have decided to pull the plug for this year.

This would have been the 31st annual event in downtown Spokane, which brings 6,000 teams and 250-thousand people. Not only is it a hit to the tournament, but will cost the region nearly 50-million dollars in economic impact.

Spokane County is in Phase 2 of the state’s re-opening plan, but has seen a spike in positive tests for COVID in the last few weeks. Hoopfest organizers felt they’d never get to Phase 3 in time for the tournament so it was best just to cancel.

Locally, the annual Sunburn Classic has also been cancelled. The 7th annual 3-on-3 basketball tournament was scheduled for the last weekend in July on Georgia Street in East Wenatchee adjacent to Eastmont Community Park. Eastmont Metro Parks and Recreation Executive Director Sally Brawley confirmed its cancellation in an email this morning.

It begins with hockey on Thursday as the Wenatchee Wild host the Merritt Centennials in a game from last September. Arch Ecker has your play-by-play beginning at 7 o’clock.

The two o’clock feature Saturday is another Great Game of our Past with Eastmont and Rogers playing girls basketball from December of 2017 in the Town Toyota Center.

We’ll come to you LIVE from WVSO Saturday night at 6 for more racing action with what’s now being called “Legends Thunder and More.”

Tune in at 6 o’clock for the action here on LocalTel channel 12, Charter channel 19, on our website stream at NCWLIFE dot com, or on our Facebook page.