Washington football coach Jimmy Lake has been suspended without pay for a week after a sideline altercation with a player during last Saturday’s loss to Oregon.

Lake was asked about the incident in his post-game press conference, where he denied striking his player… 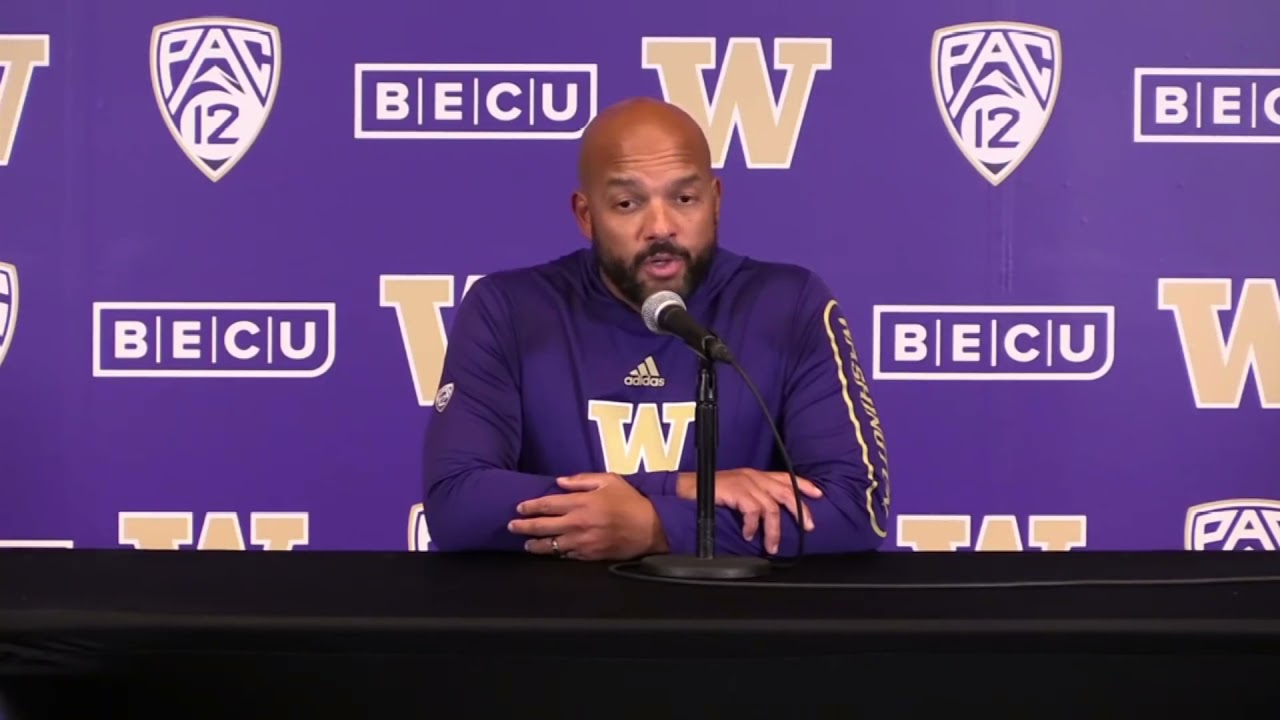 After reviewing tape and interviewing coaches and players, Washington athletic director Jen Coen decided to suspend Lake for one game. Defensive Coordinator Bob Gregory was asked by Coen to step in to run the program for this week as Washington plays Arizona State… 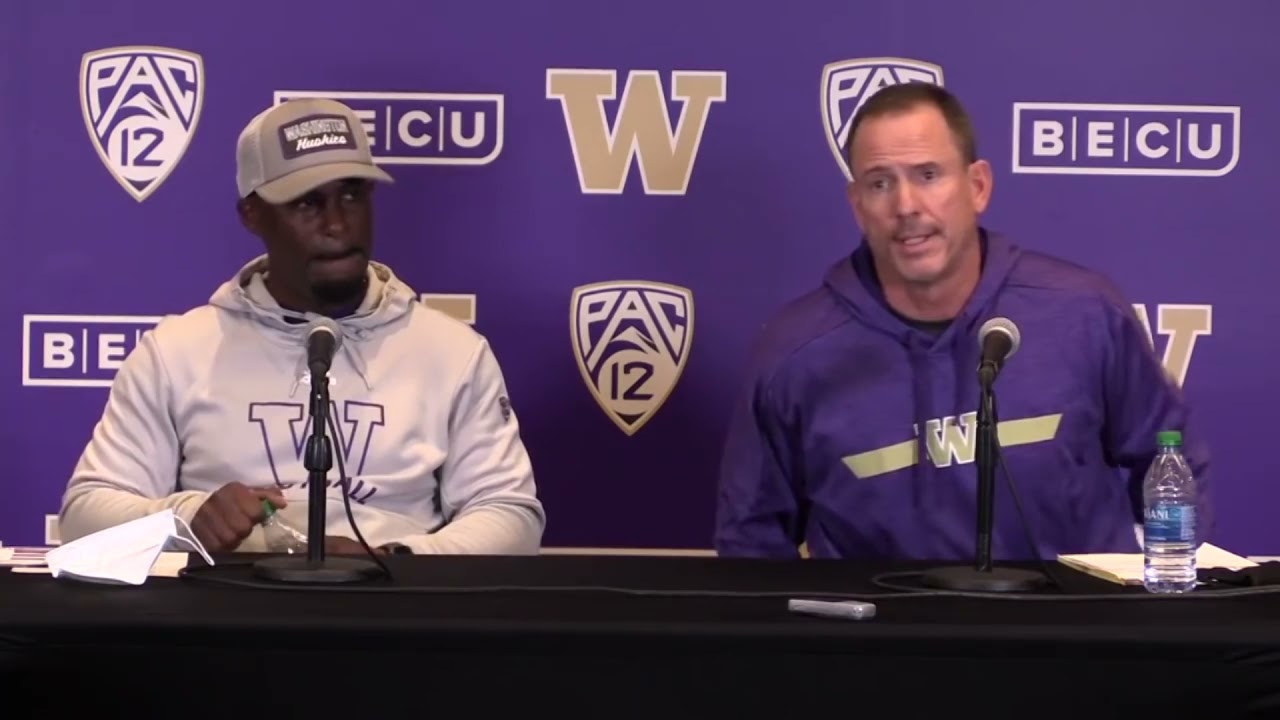 In other news, Washington offensive coordinator John Donovan and promoted Junior Adams to the roll. The Huskies have been underwhelming on offense so far this season.

Rumors are swirling in Seahawks camp that Seattle may be in the market for the services of wide receiver Odell Beckham, Junior. The veteran was released by Cleveland last week and said he’d be interested in playing in Seattle. Coach Pete Carroll says Beckham is a unique talent… 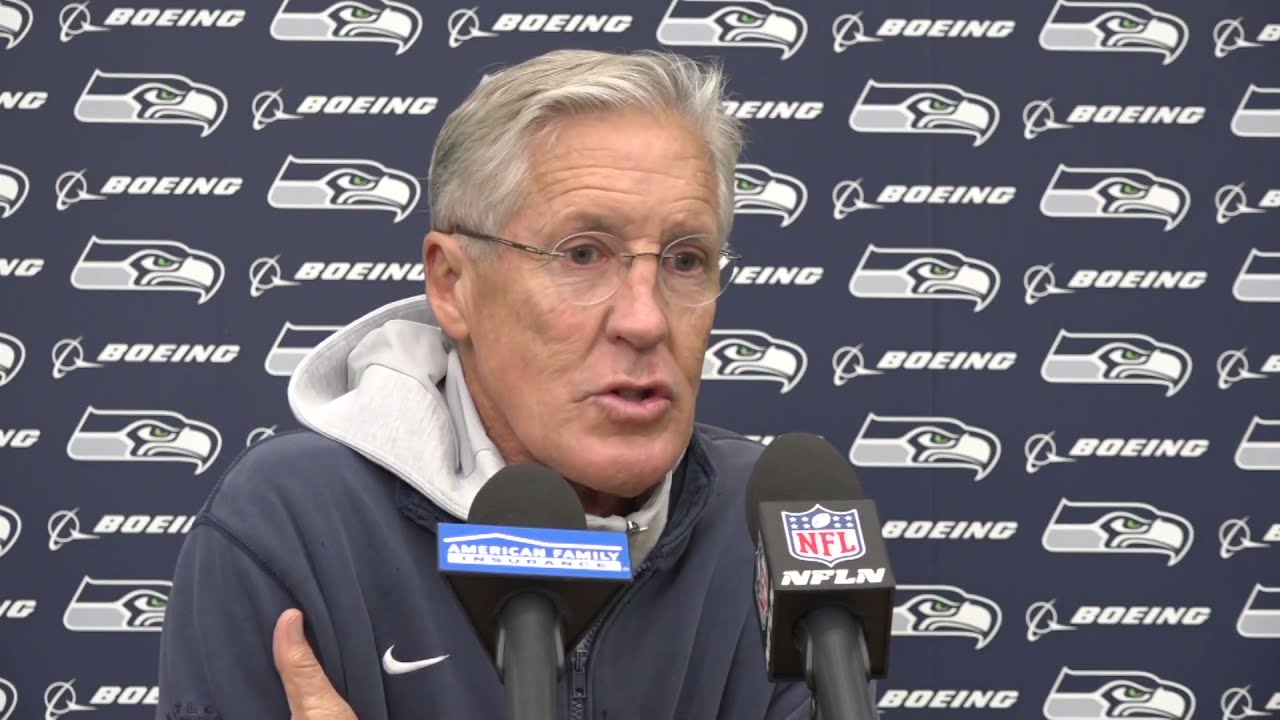 Seattle is preparing to travel to Green Bay to face the Packers at Lambeau Field this Sunday. And while the Packers are unsure if COVID-stricken quarterback Aaron Rodgers will be available, coach Carroll says Russell Wilson was back at practice Monday after recovering from finger surgery on his throwing hand… 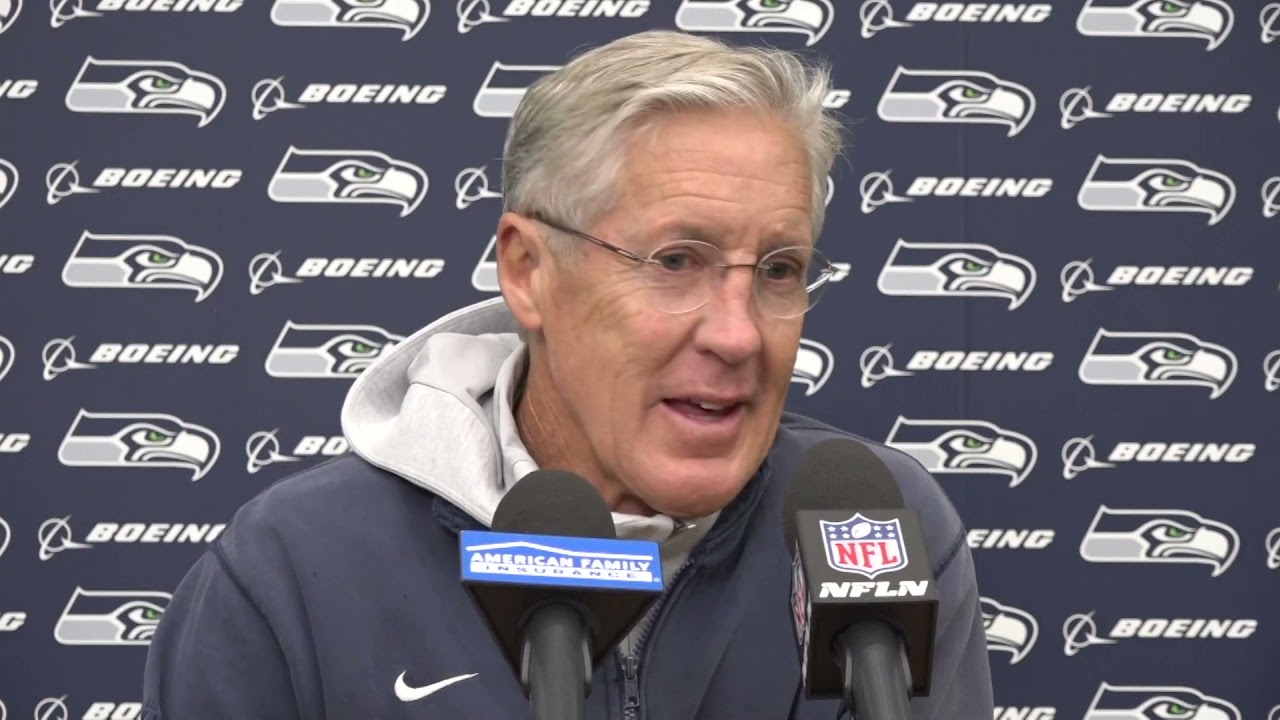 Seattle and Green Bay kick off at 1:25 Sunday on CBS.

Wenatchee prepares for home-opener this week

The Warriors will be in town Thursday and Friday at 7 o’clock. Wenatchee’s coming off a sweep of Vernon last weekend, including an overtime win Friday to earn the Wild its first victory of the season. 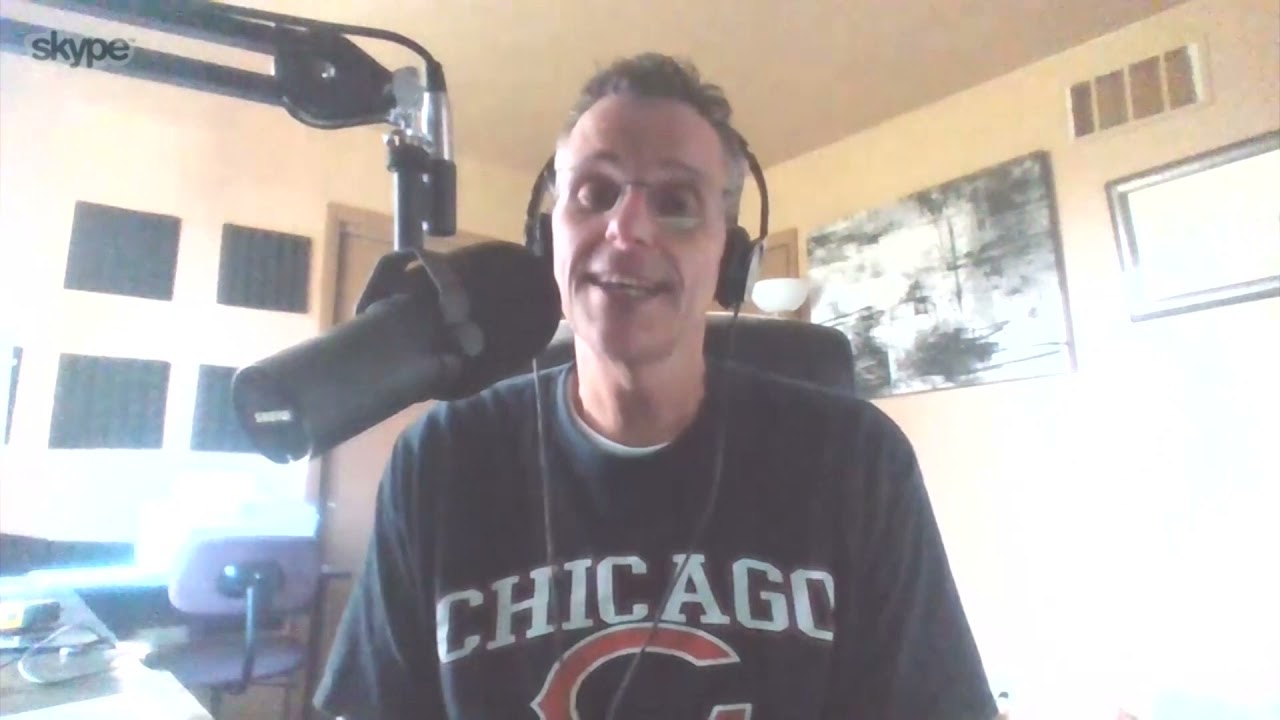 After spending the first 8-games of the season on the road in Canada because of COVID restrictions, Zears is excited to see Wenatchee finally play hockey on its home ice… 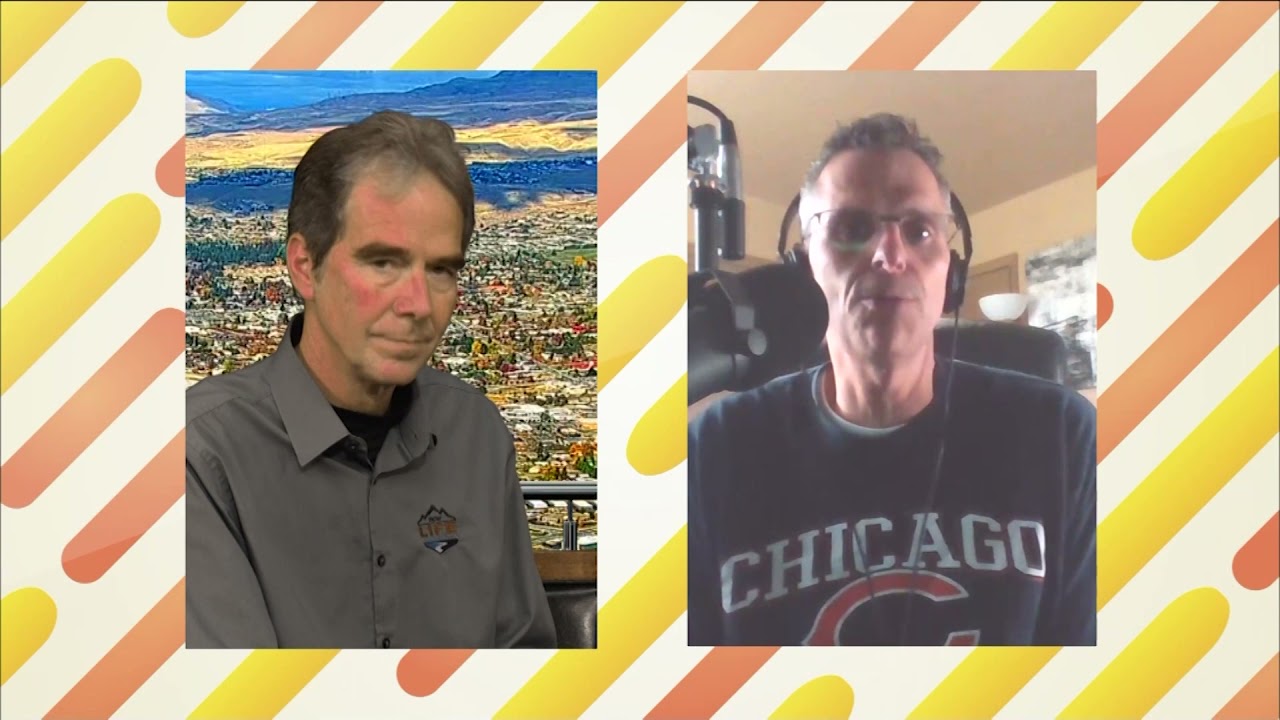 Tickets are available for the Wild’s first two games this week, just go online to www.wenatcheewildhockey.com for more information.

For the first time in its inaugural NHL season, the Seattle Kraken will face a team its already seen…

Seattle is in Vegas to face the Golden Knights tonight at 7 o’clock. Of course, the Kraken’s first-ever NHL game was against Vegas in October. Seattle comes into tonight’s game with a 4-7-and-1 record while the Golden Knights are 6-6-and-oh. The game can only be seen on ESPN-plus.

The Eastmont Wildcats begin the State 4-A Soccer Tournament tonight…

Eastmont will takes its 13-and-4 record into Issaquah to face an Eagles team that finished 10-3-and-1. Kickoff is set for 7 o’clock tonight at Issaquah High School.

For fans who cannot attend, you can watch for free on the following link: https://issaquaheagles.org/video/176726/girls-varsity-issaquah-high-school-wa-vs-eastmont-high-school