Kearse went to his Instagram account to make a brief announcement. He said, “after 8years playing in the NFL, I’m leaving the game feeling extremely grateful and content with what I was able to accomplish out there on the field not only for myself, but my family as well. Going through some extreme highs and some extreme lows has taught me a lot about myself and by the grace of God he was able to pull me through the rough times and in the end all those experiences were all worth it.”

After five years in Seattle and helping the Seahawks to its first-ever Super Bowl win, the Lakes High School graduate was traded to the Jets. Then after two seasons in New York he was traded to Detroit, but a broken leg in the preseason ended his 2019 season before it ever got started.

The Seahawks put together a Thank You video for Kearse, highlighting some of the most memorable catches and plays of his career as a Seahawk… 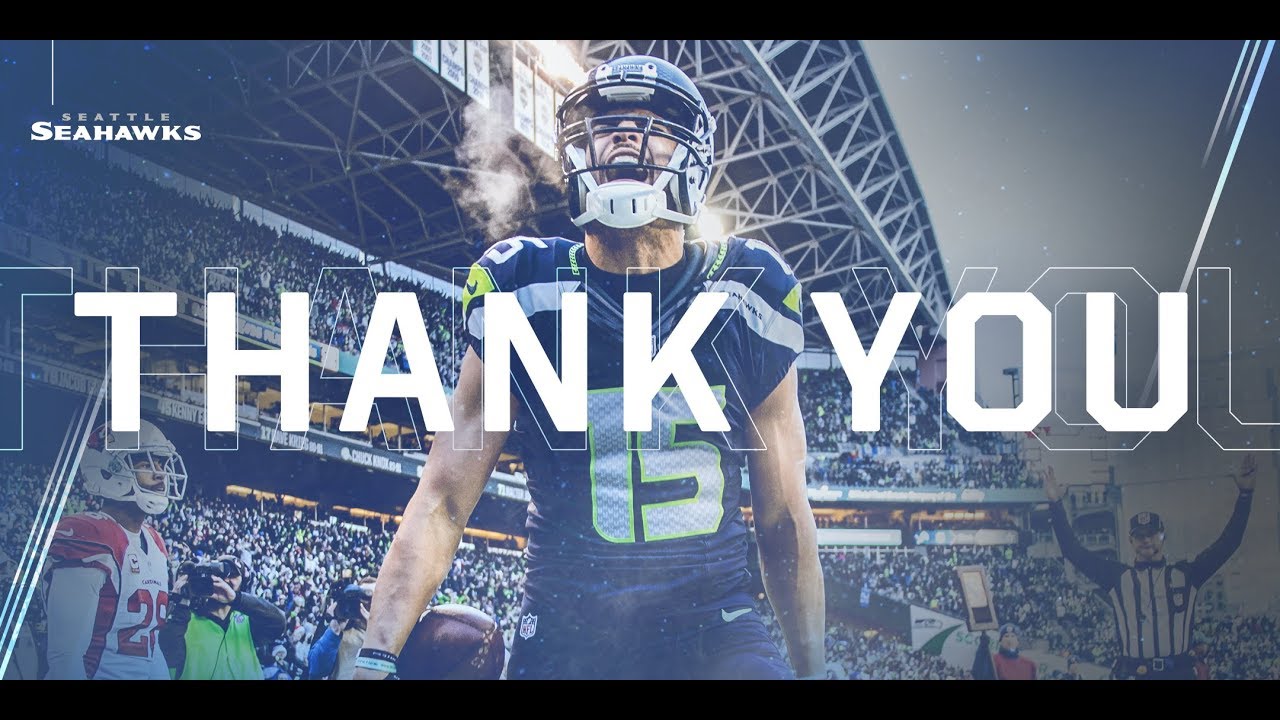 Kearse’s former team will be in Miami to play the Dolphins Sunday morning at 10 o’clock on FOX.

With injuries decimating Seattle’s defense, the Seahawks have signed a defensive back to help the cause…

Former Green Bay Packer and Cleveland Brown Damarious Randall was signed by the Seahawks yesterday. Randall was a first-round pick by the Packers in 2015 and has made 56-career starts.

Seattle also signed defensive back Ryan Neal to their 53-man roster and linebacker Tim Williams to their practice squad. Neal is the guy who intercepted Dak Prescott in the end zone of Sunday’s 38-31 win over Dallas in the closing seconds.

Seattle travels to Miami Sunday to take on the 1-and-2 Dolphins at Hard Rock Stadium.

Jose Altuve worked a bases-loaded walk in the top of the 9th off Twins reliever Sergio Romo to break a 1-all tie and help Houston take a 1-nothing lead in Minneapolis. Michael Brantley added a 2-run single in the 9th to make the final 4-1.

Adam Engel, Jose Abreau and Yasmani Grandal all homered and the White Sox pitching staff held Oakland to 1-run on 3-hits as Chicago topped the A’s 4-1.

Tampa Bay only had four hits in the game, but Manuel Margot’s was the biggest with a 2-run homer in the 7th as the Rays topped the Toronto Blue Jays 3-1.

The Yankees threw up some crooked numbers all over the board in a 12-3 thrashing of Cleveland in Game 1 of their A-L Wild Card Series. Aaron Judge, Gleyber Torres, Brett Gardner and Giancarlo Stanton all hit home runs in New York’s 15-hit barrage.

Houston advanced to the American League Divisional Series with a 3-1 win over the Twins today. Kyle Tucker drove in a couple runs for Houston and Carlos Correa hit a home run. The Astros await the winner of Oakland and Chicago for their Divisional series.

Freddie Freeman’s walk-off, RBI single scored Christian Pache as Atlanta topped the Reds 1-nothing in 13-innings to take a 1-oh lead on Cincinnati in its National League Wild Card series. The Reds left 13 on base and were 1-for-12 with runners in scoring position.

And in Chicago, Miami broke open a close game in the top of the 7th in a 3-run home run by Corey Dickerson and 2-run shot by Jesus Aguilar. The Marlins hold a 1-nothing lead heading into Game 2 tomorrow at 11:08am on ABC.

Here’s the rest of the Wild Card action going on today with St. Louis at San Diego; New York at Cleveland; and Milwaukee at Los Angeles. At least five more games will be played tomorrow. 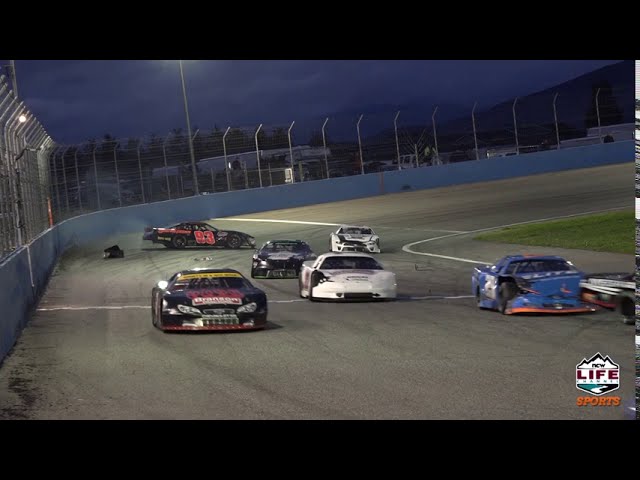 Unfortunately, we had all kinds of technical difficulties delivering it LIVE on TV. We did have it live on Facebook thanks to Marion and her cell phone. But if you’d like to watch it in its entirety, it’s now up on our website.

Just go to www.NCWLIFE.com to watch On Demand. We were able to capture all the footage with our cameras and the call with Eric Granstrom and Greg Rentz, so go there to watch it.

In addition, we’ll air the race in its entirety this Saturday at 6 o’clock here on the NCWLIFE Channel.