Now it’s officially official, the Summer Olympics in Tokyo set for this July and August have been postponed. International Olympic Committee President Thomas Bach put out a video message to athletes earlier today… 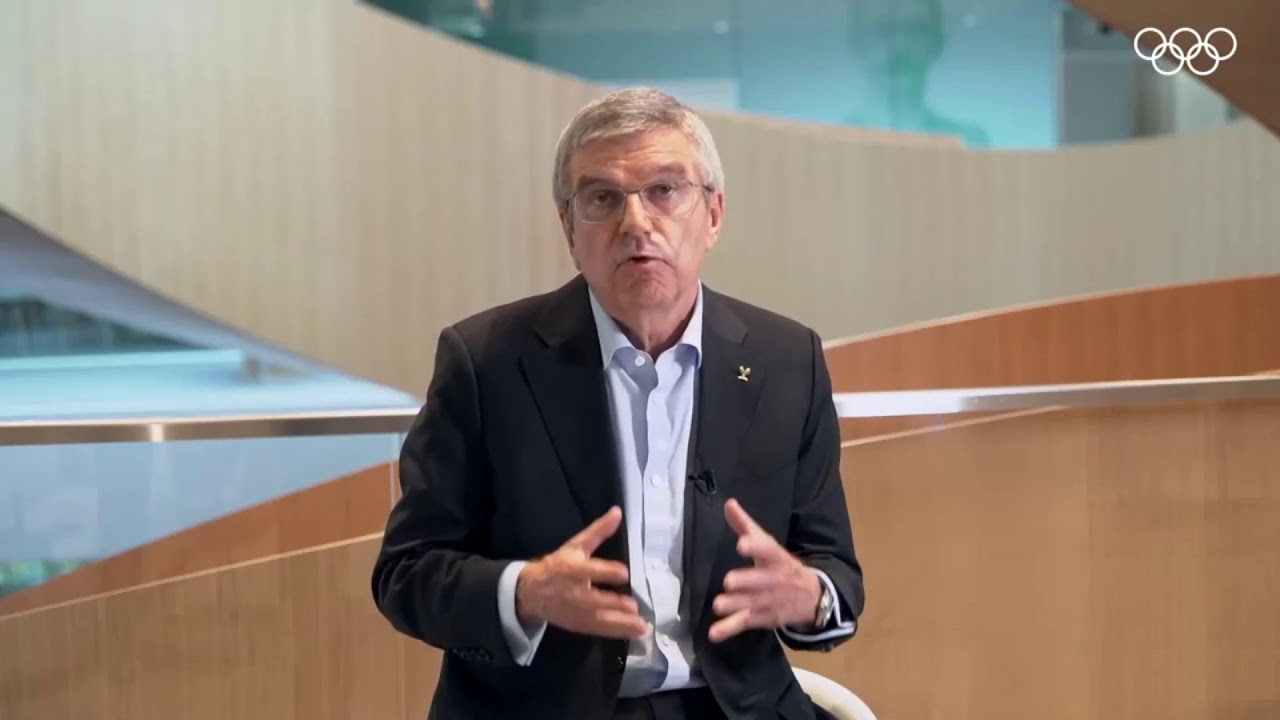 Fishing as an option to socially distance yourself?

Eric Granstrom was able to get out last weekend with his wife Marion and do some “social distancing” by fishing. The campgrounds and waterways at Potholes Reservoir were filled with others also trying to get outdoors… 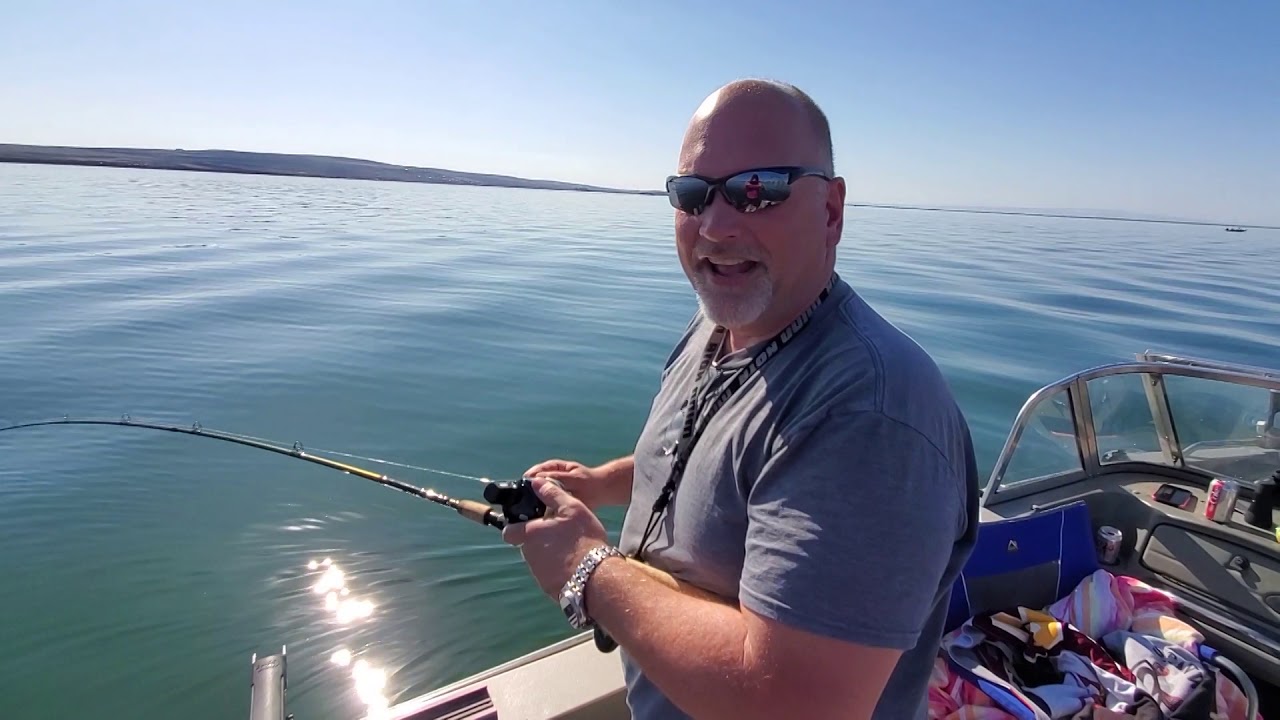 Social Distancing has become a popular term for folks who enjoy outdoor recreation. If its walking, hiking, bicycling, kayaking or fishing, outdoor enthusiasts have heralded their activity as a perfect way to keep a safe distance from others. However, recent closures will make these activities more difficult to do.

The Chelan County PUD has closed its parks. State lands are now closed to recreation and camping. The Lake Roosevelt National Recreation Area said it is removing all of its docks from the banks of the reservoir and closing federal campgrounds and restrooms there. Essentially, that puts a halt to fishing in most of North Central Washington.

The Department of Fish and Wildlife is expected to have clarification on fishing and hunting seasons sometime today after the Governor’s “Stay Home” order last night.

Seahawks trade for Dunbar with Washington

Seattle traded its 5th round draft pick in this year’s draft for cornerback Quinton Dunbar. The undrafted free agent became a Redskin in 2015 out of Florida as a wide receiver. Washington turned him into a defensive back and Dunbar had his best year last year and was considered the 14th-best coverage corner in the NFL. He comes to Seattle with one year remaining on a 3.3-million dollar contract. Dunbar’s expected to compete with Tre Flowers for the starting cornerback job with the Seahawks.

Here’s a reminder of what’s coming up on the NCWLIFE Sports Broadcast Schedule for this week, starting with baseball tonight…

Joel Norman had the call from last April when the Eastmont Wildcats took on the Eisenhower Cadets at Dan White Field. We’ll rebroadcast the game tonight at 7 o’clock.

Then, don’t forget to watch throughout the weekend when we’ll bring you FIVE Wenatchee Wild games between Friday and Sunday from this past season against Penticton, Prince George and Nanaimo.