A wrestler for West Valley High School who was examined for a possible head or neck injury is OK today after a scare last night. Junior Sam Mooney was taken to Central Washington Hospital last night when he was slammed to the mat during his varsity match. The wrestler remained motionless for several moments as paramedics were called.

Eastmont won the match 59-18. Also last night, in a battle of two of the top teams in the state, Sunnyside edged Moses Lake 38-30. And Wenatchee surprised Davis, also expected to be one of the top programs in Washington, 54-25.

Coming up today, Moses Lake is in San Ysidro near San Diego for the El Cajon Invitational. That continues through tomorrow. Also tonight, Mount Baker will wrestle at Cascade at 6 and then Cashmere a 7 o’clock.

Thing get real busy tomorrow, as Wenatchee travels to Kitsap for the Olympic Duals beginning at 9am. Eastmont, Ephrata and Quincy are in Spokane for the West Valley Eagles Wrestle-Rama, starting at 9 o’clock. 12-teams will be in Cashmere for the Cashmere Invite, which gets underway at 10. Cascade is on the road for the Granger Invite at 10am.

Looking at some girls wrestling tournaments tomorrow, Wenatchee is at the Judy Emry Invite at Foss starting at 8am. Cashmere, Eastmont, Ephrata, Moses Lake and Quincy are at the Warden Invite starting at 10.

In girls action, Cashmere had no trouble downing Omak 61-28. Entiat cruised to a 51-24 win over Cascade Christian. And the Cle Elum-Cascade games had to be postponed.

On the boy’s side, Cashmere and Omak had a great battle at Ron Doane Memorial Gymnasium with the Bulldogs from the south coming out on top 58-53.

Eastmont shut out Sunnyside 4-0 and Eisenhower bounced back from its loss to Wenatchee with a 4-0 win over Moses Lake.

Wenatchee and Eastmont head for Tacoma today to Narrows Plaza to face Graham and Wilson at 3 o’clock in a warmup for tomorrow’s Tower Classic, which begins at 9am.

There’s also a lot of basketball games to take in this weekend. We’ll start on the girl’s side tonight…

Wenatchee hosts Hanford at 5:15. Four games have 5:45 start times, including Ephrata at Wapato; Quincy at Grandview; Okanogan hosting Chelan; and Waterville-Mansfield at Cascade. Manson and Bridgeport tip it up at 6 o’clock.

In boys basketball tonight, Wenatchee hosts Hanford at 7. At 7:15, it’s Ephrata at Wapato; Grandview hosting Quincy; Chelan’s in Okanogan; and Cascade welcomes Waterville-Mansfield. The Manson at Bridgeport boys will start at 7:30.

Coming up tomorrow, Selah plays at Ephrata at 3:30. That’s also the tip-time for Quincy and Prosser. At 5:45, Moses Lake hosts Davis; Eisenhower plays at Eastmont; and Entiat entertains Soap Lake. The Chelan girls will see Granger at 6 while just up State Route 150 a few miles, Manson hosts Waterville-Mansfield.

And in boys basketball Saturday, Wenatchee hosts Ferris at 2:45. Selah plays at Ephrata and Quincy hosts Prosser at 5. At 7:30, it’s Davis at Moses Lake; Ike at Eastmont; Granger at Chelan; Waterville-Mansfield at Manson; and Soap Lake plays at Entiat.

Wild will try to snap a 3-game losing streak tonight

The Silverbacks are on an 8-game losing streak of their own coming into the game tonight. The last time Salmon Arm won a game was against the Wild back on November 17th.

The puck drops tonight at 7:05. It’s also the Teddy Bear Toss tonight for Operation Santa. Bring a new stuffed animal (a teddy bear if you like) and throw it on the ice after Wenatchee scores its first goal of the game.

The Wild will head back on the road tomorrow for a 6 o’clock game at West Kelowna.

Schottenheimer says Procise and Horner need to step up

The Seahawks travel to Charlotte, North Carolina Sunday to face the Carolina Panthers… 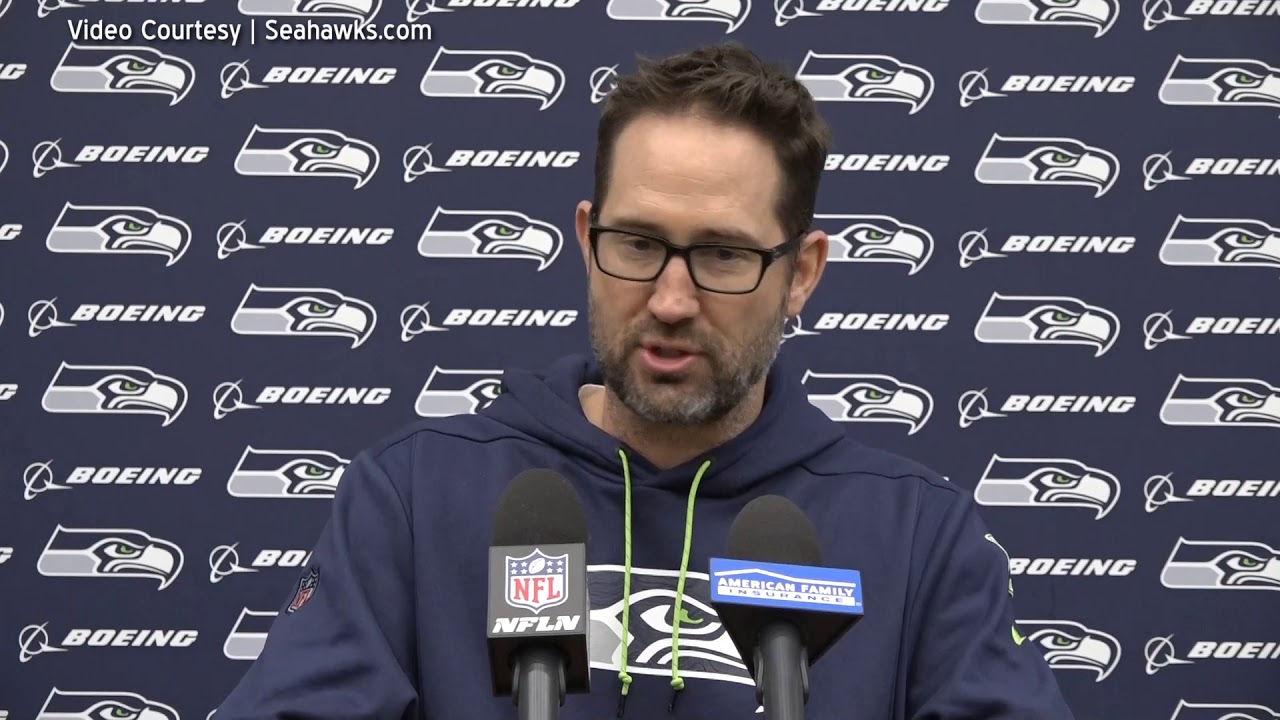 Seattle had trouble protecting quarterback Russell Wilson and the offense struggled throughout the game against the Rams. Schottenheimer says falling behind early takes them out of what they’d like to do… 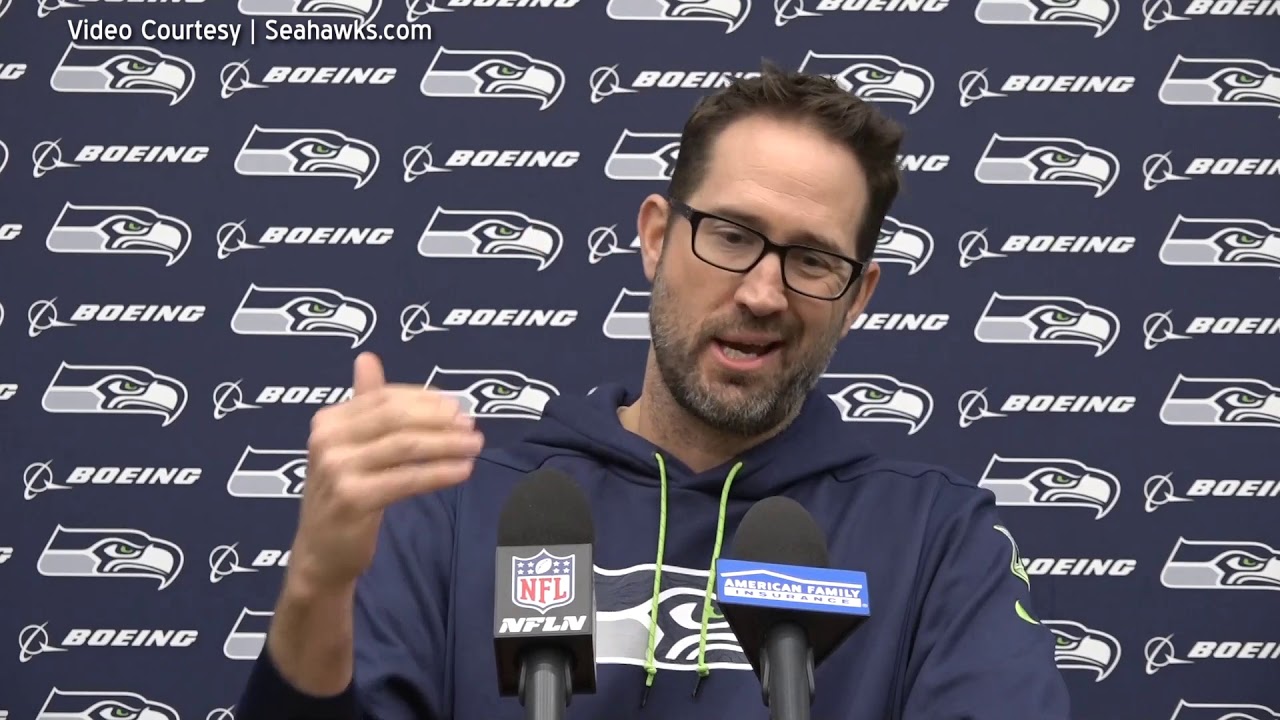 Seattle and Carolina kick off at 10 o’clock Sunday morning on FOX.