Washington intercepted two passes and dominated Washington State in the Apple Cup with a 31-13 victory Friday at Husky Stadium. Washington’s Jacob Eason threw for a touchdown and ran for another as the Huskies beat the Cougars for the 7th straight time.

It was Washington’s defense that made the difference, holding Anthony Gordon to 308-yards and a 5-yard average per completion, his lowest of the season.

WSU raced out to an early 7-0 lead on its opening drive of the game, capped off by a Max Borghi 1-yard touchdown run. But it was all Washington after that as the Huskies scored three touchdowns on the ground.

Washington improved to 7-5 with the victory while Washington State finished the regular season 6-6. Both teams are expected to receive an invitation for a post-season bowl game.

We hope you had a Happy Thanksgiving yesterday. For Washington State Coach Mike Leach, who LOVES to make the gravy for his family’s Thanksgiving dinner, don’t try to give him any PLASTIC in his kitchen… 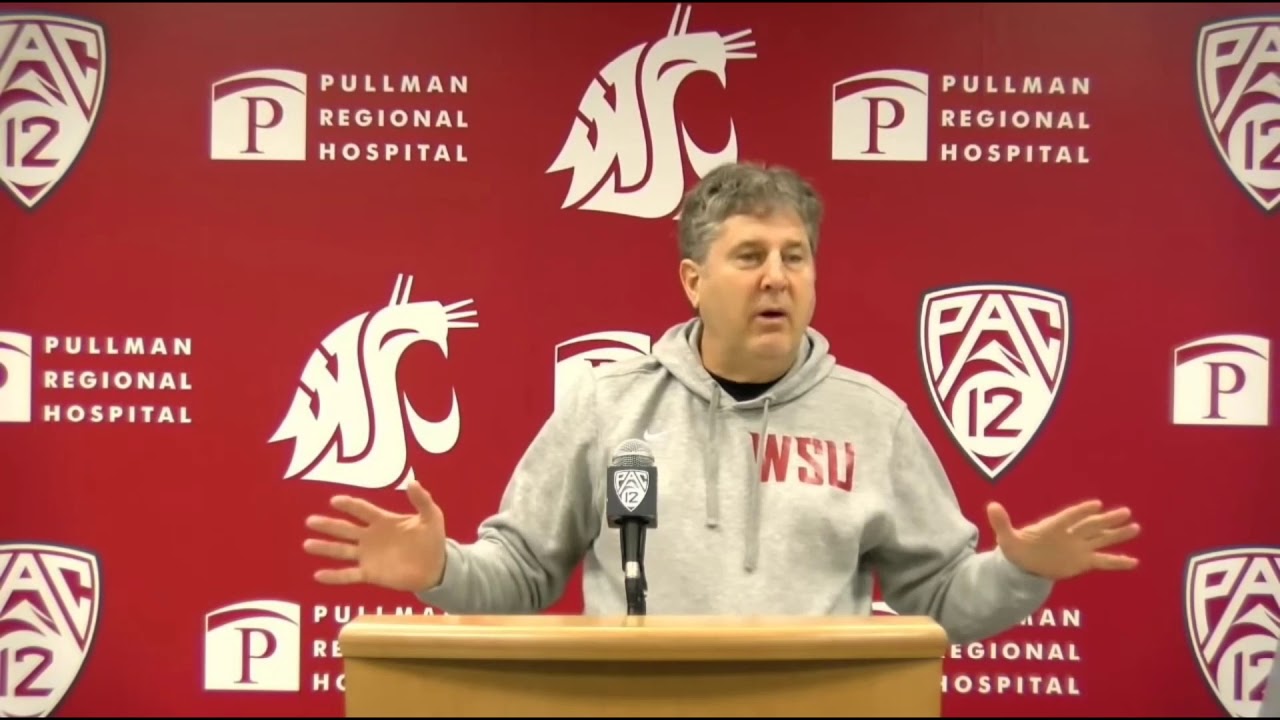 Wild ring in holidays with Toy Drive this weekend

Wenatchee hosts Nanaimo tonight at 7:05 and then Langley tomorrow at 7:05. In addition to the games, the Wild’s David Rayfield says you’re invited to bring a toy and help out a good cause… 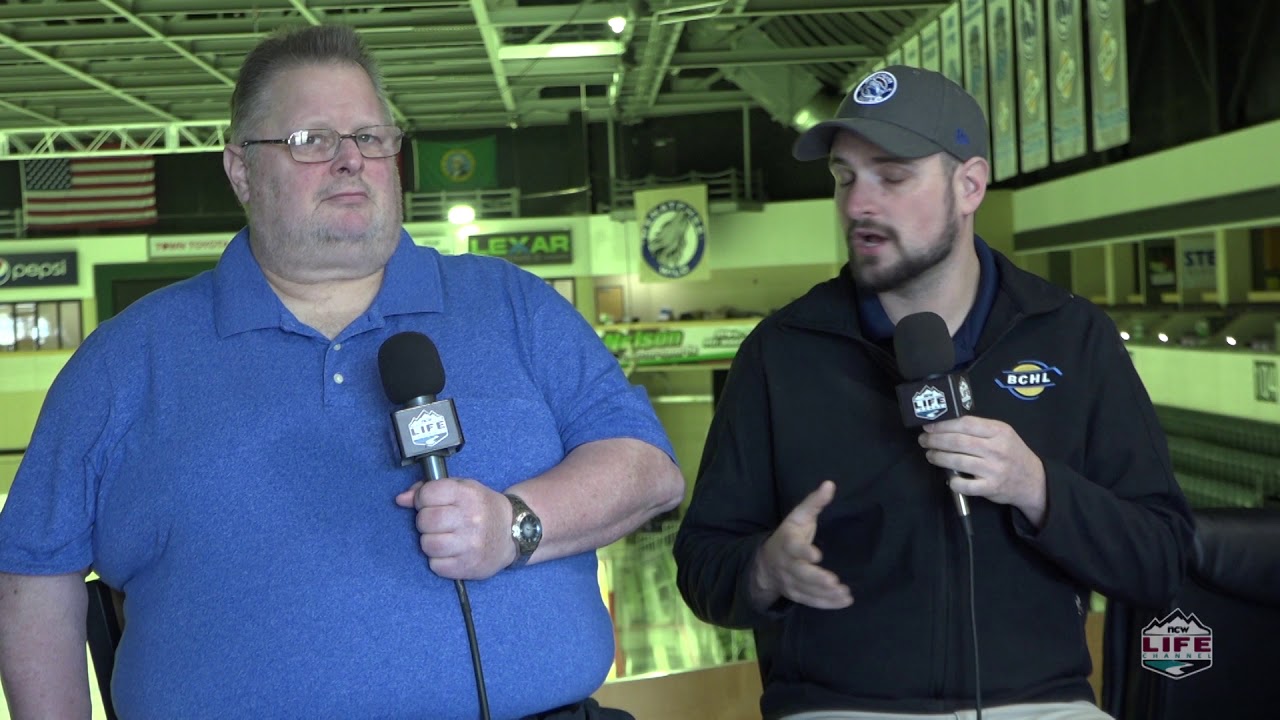 If you want to watch some possible future Wild players, there will be a squirt hockey tournament this weekend…

The Northwest Fall Face Off Squirt Tournament is hosted by the Wenatchee Amateur Hockey Association and starts today and runs through Sunday.

The Entiat girls play at Columbia at 1 o’clock. The Eastmont girls host Bothell Saturday afternoon at 2. In boys basketball, Entiat faces Columbia at 3pm while Cashmere hosts Eastmont at 7:30.

Yesterday’s Dallas loss to Buffalo, which makes our Grant Olson very happy, opens the door for many other teams hoping for a playoff spot in the NFC…

The Division leaders are still San Francisco, New Orleans, Green Bay and Dallas. But the Cowboys are just 6-and-6 with the Eagles just behind at 5-and-6. Seattle has the #1 Wild Card spot followed by the Vikings. But still lurking in the shadows are the Rams, Bears and Carolina Panthers. The next four weeks should prove very interesting.