Cashmere’s Riverside Center hosted a huge crowd for the 6th annual Patriot Day Celebration. NCWLIFE’s Steve Hair was there and has more. . . 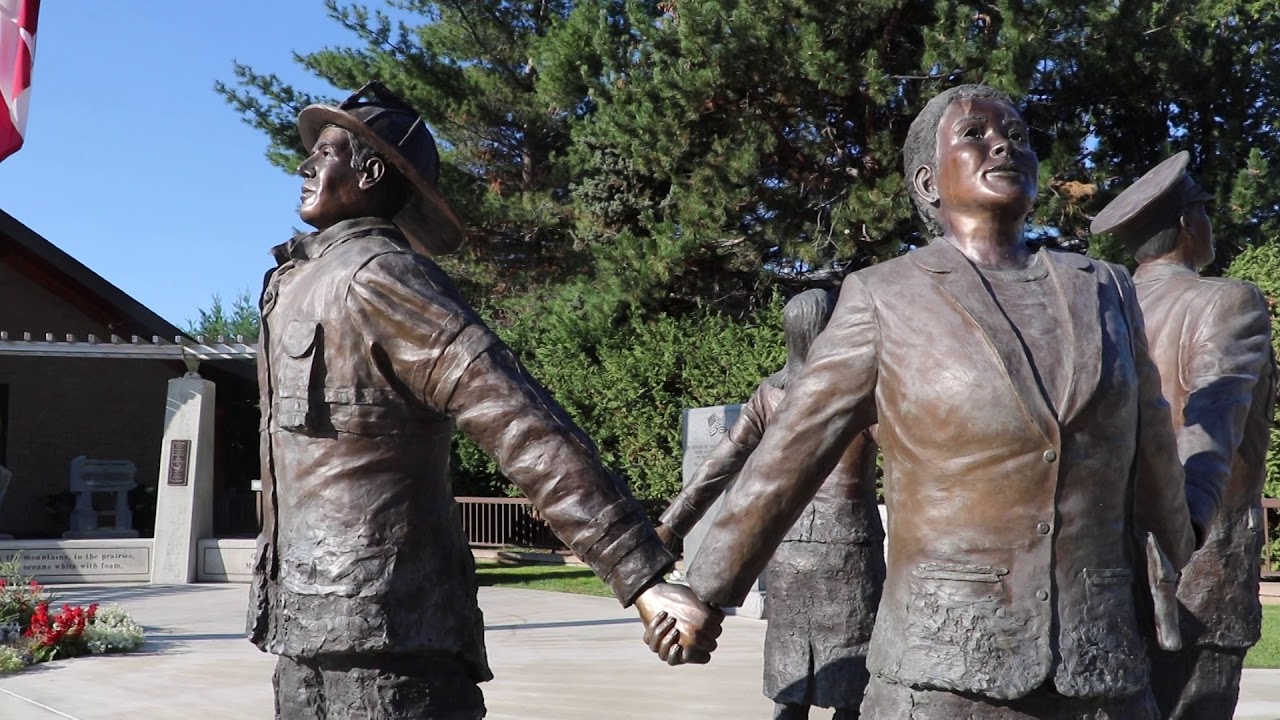 Hundreds turn out for 9-11 memorial ceremony in Cashmere03:14

The event marking the 18th anniversary of the 9-11-2001 terrorist attacks was well attended with an estimated 400 people turning out in beautiful sunshine under a large American flag hung between two ladder trucks from Cashmere and Leavenworth fire departments.

The ceremony is organized by the 9/11 Spirit of America Memorial Foundation spearheaded by former Chelan County Commissioner, Tom Green. He commented on how important the Riverside Center Memorial is as a vivid reminder of that day and as a educational tool for future generations .

The ceremony marked the completion of phase two of the memorial project which involved the installation of three new exhibits including a replica of the two World Trade Center towers, a granite memorial in the shape of the Pentagon and another memorial that pays tribute to the victims of the airliner that crashed near Shanksville, Pennsylvania.