The Houston Astros are back home at Minute Maid Park with two chances to win their second World Series title.

Game 6 of the Fall Classic is tonight as Justin Verlander takes on Stephen Strasberg. Verlander is oh-and-six in World Series starts and would love to turn that around tonight. Houston leads the best-of-seven series 3-games-to-2 after taking three in a row at Nationals Park.

If Washington can pull off the win tonight and force a Game 7, it would be the only time in World Series history that the visiting team won each of the first six games. Through five games, this World Series marks only the third time that the road team has won each game. It happened in 1996 between the Yankees and Braves and in 2006 between the White Sox and Cubs.

Seahawks hope to have players back for Tampa Bay Sunday

Seattle finished the first half of the NFL season 6-and-2 with Sunday’s 27-20 win over Atlanta. Coach Pete Carroll met with reporters Monday and confirmed that center Justin Britt suffered an ACL injury on his knee and will need “a major repair.”

Carroll was asked about the status of newly-signed defensive back Quandre Diggs, who came over in a trade from Detroit, and tight end Ed Dickson, who’s coming off a knee injury… 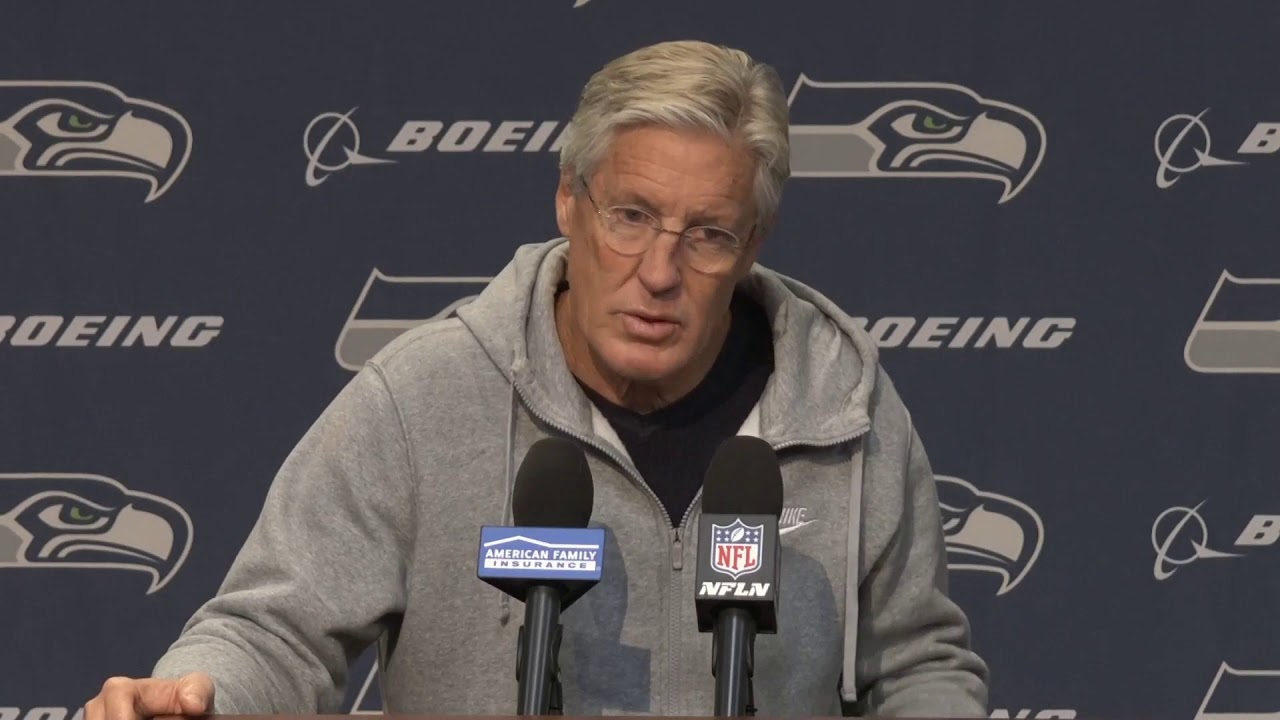 Carroll was asked to assess his team after a 6-and-2 first half of the season. He says he’s seen glimpses of what COULD be, but they’re not there yet… 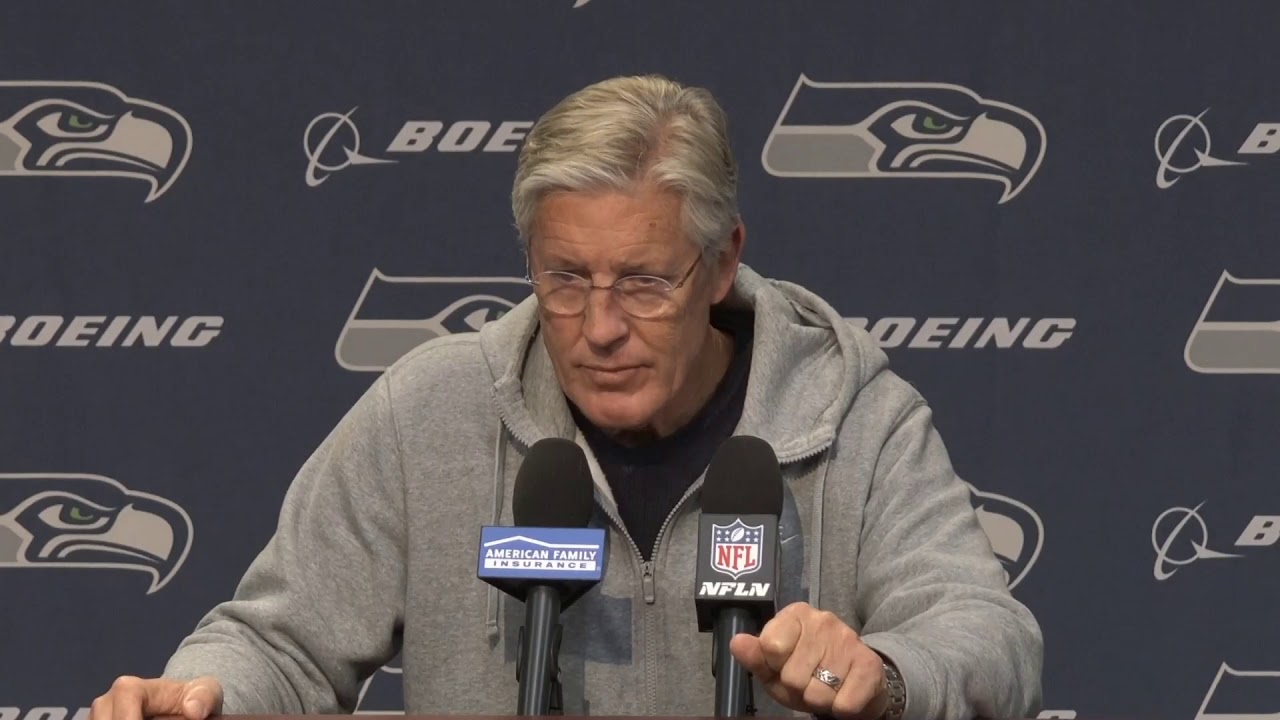 After hosting Tampa Bay this Sunday, Seattle plays on Monday Night Football at San Francisco November 11th before getting to the bye week.

It begins tonight in Cashmere where the Bulldogs host Cascade in a Caribou Trail League girls soccer classic. Cashmere is 7-and-oh in league play, 11-3-and-1 overall. The Kodiaks are 6-and-1 in the CTL and 9-and-5 overall. Sebastian Moraga and Matt Wisen will have the call at 6:30 tonight here on the NCWLIFE Channel.

We’ll be at Wildcat Stadium for Moses Lake and Eastmont football Friday at 7. Eric Granstrom and Grant Olson will have your play-by-play.

Then Saturday, the Eastmont girls soccer team hosts Moses Lake in the final game of the regular season. The Wildcats could clinch the Big-9 title with a win. Join Eric Granstrom and Matt Wisen for the action beginning at 1 o’clock.

Speaking of soccer, let’s check out the rest of the schedule for today…

Manson plays at Tonasket while Okanogan hosts Chelan at 4. The C-WAC District Tournament gets underway today with East Valley of Yakima playing at Ephrata while Quincy’s at Othello at 5 o’clock. As we mentioned, Cashmere hosts Cascade LIVE on NCWLIFE Channel at 6:30. Then at 7, it’s Davis at Moses Lake and Wenatchee at Eisenhower as the Chiefs and Panthers battle for second place in the Big-9.

On the volleyball courts tonight, Entiat hosts Easton at 5:30. Cascade is on the road at Omak while Okanogan hosts Chelan at 6:30. Then at 7 it’s Ephrata at East Valley of Yakima; Quincy’s at Othello; Davis hosts Moses Lake; and Wenatchee celebrates senior night with its final game at home against Eisenhower.

Finally, the Caribou Trail League District Cross Country Championships will be held today at Walla Walla Point Park in Wenatchee. The gun will sound at 2 o’clock this afternoon.