This is the last week of the regular season for many area high school basketball teams. And for some, tonight is the last game. Such is the case for the Eastmont Wildcats girls basketball team. Following its only win of the Big-9 schedule last Friday, Eastmont wraps up its season on the road tonight in Sunnyside at 5:45.

Meanwhile, Wenatchee hosts West Valley on Senior Night tonight. The Panthers will recognize seven senior’s contributions to the program in a ceremony prior to tonight’s 5:45 game. We’ll have it on the NCWLIFE Channel with Grant Olson courtside for the play-by-play. It will be streamed LIVE on our Facebook page and then on TV following the Evening News at 6:30.

As the No. 6 seed, the Panthers could be traveling to West Valley for the District Play-In game. But with most teams in the league playing two games this week, there’s still positioning up in the air. The only thing for sure is that Moses Lake is the League Champion and will host the District Championship next Friday at 6 o’clock and Eastmont is out of the playoffs.

Also on the prep girls schedule tonight, Cashmere wraps up the Caribou Trail League regular season at Okanogan at 5:45. The Entiat girls host Easton tonight at 5:45 on Senior Night. They’ll recognize Gemma Delgado and Mika Sanford, the only two seniors on the roster.

And, in the first round of the CWAC District Tournament, Ephrata travels to Grandview to play a loser-out game at 7 o’clock.

Wenatchee boys trying to remain in 3rd place this week

Eastmont will play at West Valley next Thursday at 6 o’clock for the District Title with the Rams the regular season Big-9 Champion. The two through six spots in the District Tournament are still to be determined…

Wenatchee hosts West Valley tonight at 7:30. We’ll have it LIVE with Grant Olson on our Facebook stream and then on TV tonight around 8 o’clock. The Panthers will finish at Moses Lake Friday, which could be a precursor to their District Play-In game next Tuesday at Wenatchee High School.

Eastmont plays at Sunnyside tonight at 7:30 with the Grizzlies trying to position itself above Davis in order to host a Play-In game Tuesday.

The last game in the Caribou Trail League season is tonight in Okanogan where Cashmere faces the Bulldogs from the north at 7:15. Tonight’s game is a preview of Saturday’s District Championship where the two teams will meet again at Eastmont High School at 7 o’clock.

Speaking of which, here’s a look at the NCWLIFE Sports Schedule for this week…

As we mentioned, it begins tonight with a doubleheader on senior night at Wenatchee High School where the Panthers host West Valley.

Hockey Night Thursday features a game from February 1st between the Wenatchee Wild and Coquitlam Express.

Then we’ll be courtside at Eastmont High School Saturday for the District 6 1-A Championship games between the Cashmere girls and Omak at 5 followed by the Cashmere boys and Okanogan at 7. Eric Granstrom will have your play-by-play here on the NCWLIFE Channel.

The rebuild for the Seattle Mariners takes a big step tomorrow in Peoria, Arizona when pitchers and catchers report to Spring Training…

Seattle’s camp will be filled with terms like prospects and position battles with so many rookies and youngsters trying to make the opening day roster. General Manager Jerry Dipoto says their game-plan is coming together… 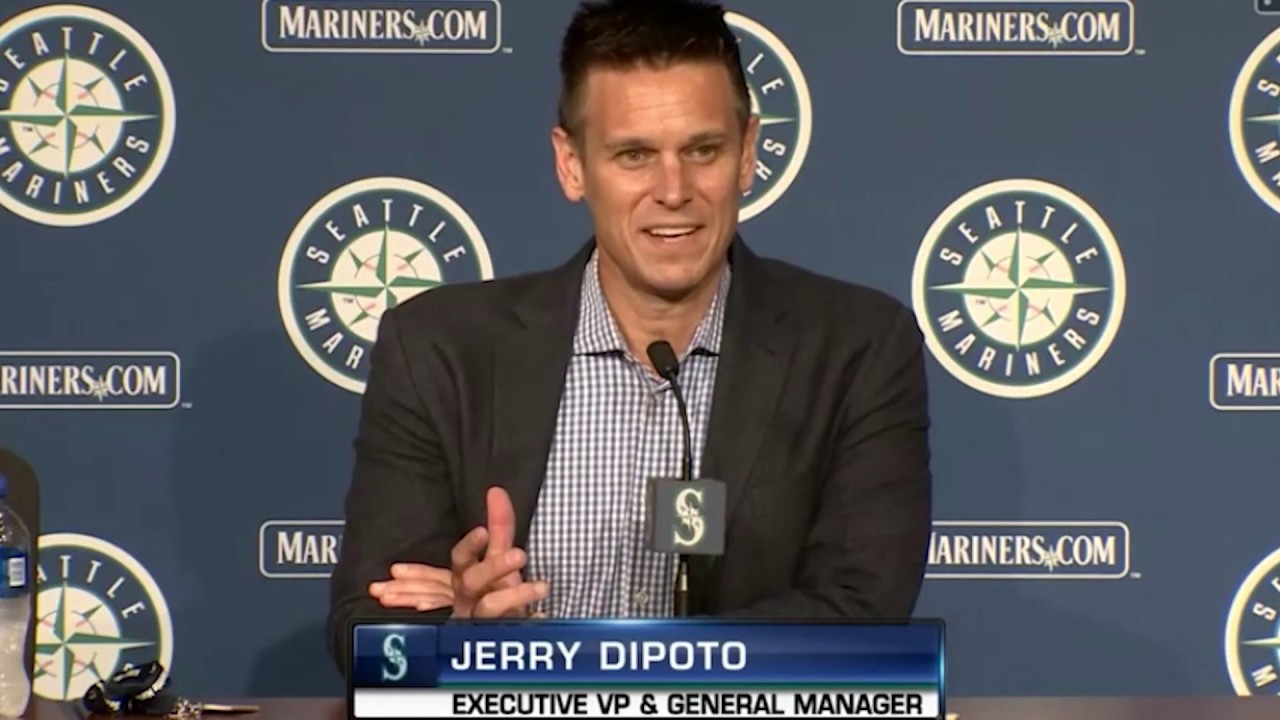 While pitchers and catchers report tomorrow, the full squad won’t be in camp until a week from today. Seattle’s first Cactus League game is a week from Saturday against San Diego.