COVID-19 shut down high school sports in Washington last spring. The virus’s affects have now led to severe changes to the schedule for the upcoming school year. A side-effect of shuffling football to the spring has been a movement of players out of state.

A local would-be senior is pursuing the ability to play football at the college level. Two weeks ago, he moved to Montana to be able to have the opportunity to play this fall.

Associate Executive Director of the WIAA, BJ Kuntz, oversees eligibility and transfers in Washington. She says she understands the desire for athletes to pursue college aspirations. However, the rules are pretty strict if players and families wish to come back to Washington after moving to another state… 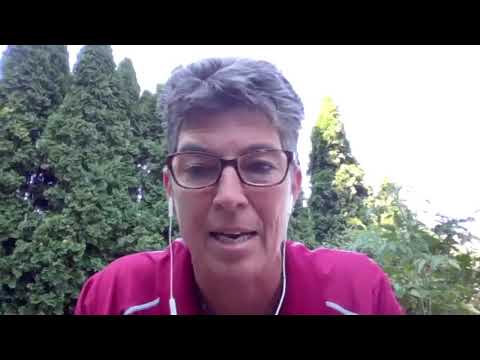 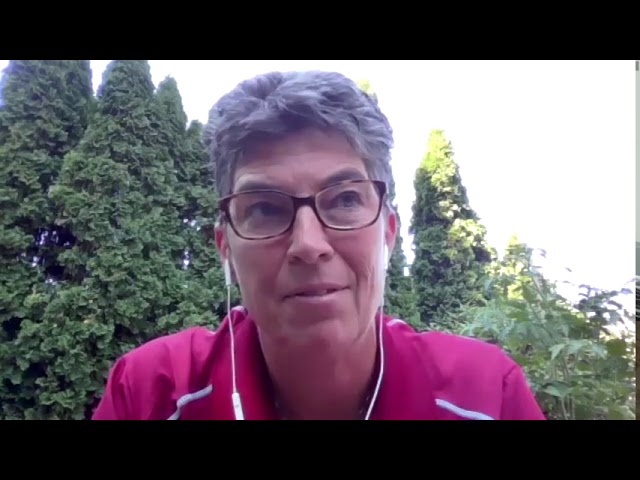 You can watch our entire interview with BJ Kuntz on our website by clicking here.

The former Wenatchee AppleSox allowed just a 2-run home run over the six frames, struck out six and walked one. He said it felt good to help his team to victory… 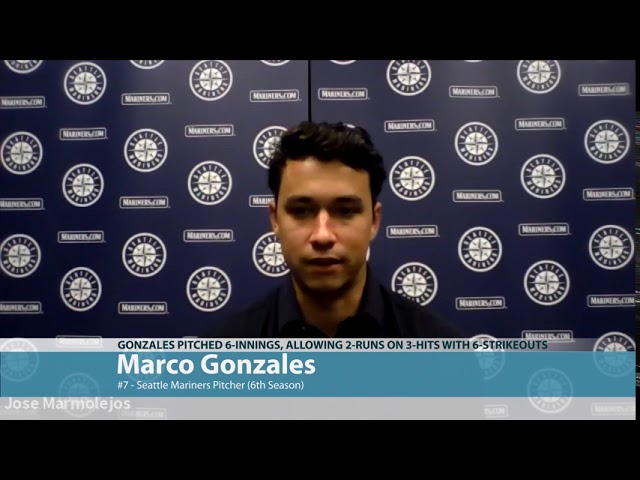 Jose Marmolejos hit his first-career home run, a 3-run shot in the 1st inning. He says he’s just soaking in the fact that he’s getting an opportunity to play… 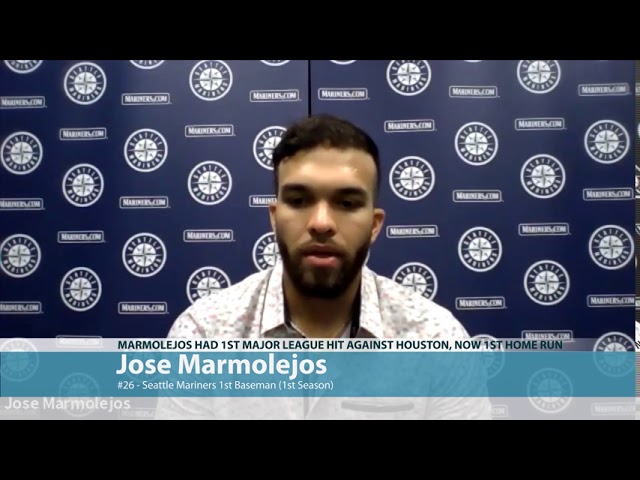 Seattle finished the opening road trip of the season 3-and-4 and now returns home to host Oakland in the first of a 4-game series at T-Mobile Park. Taijuan Walker gets the start tonight against the A’s Sean Manaea. First pitch is at 6:40. You can watch all the action on Root Sports.

Mariners climb out of last place with victory

The Mariners and Angels were the only game in the American League West last night as we open up the Les Schwab Scoreboard.

Seattle’s win puts the Mariners at 3-and-4 on the season, a half-game back of both Houston and Oakland. Los Angeles slipped a game-and-a-half back with the loss.

Labron James hit the go-ahead basket with 12.8-seconds remaining to help the Lakers past the clippers 103-101. Anthony Davis led Los Angeles with 34-points.

Remember the name Rudy Gobert? He was the 1st professional player to test positive for Coronavirus in March when the NBA shut down. So it was rather fitting that Gobert sank two free throws with 6.9-seconds left to give Utah a 106-104 victory over New Olreans.

Coming up today it’s Orlando and Brooklyn; Memphis and Portland; Phoenix and Washington; the Celtics and Bucks; Sacramento and San Antonio; and the Rockets and Mavericks.

Jamal Adams thrilled to be a Seahawk

The newest Seahawk in town to begin training camp is safety Jamal Adams. He was traded just a week ago from the Jets to Seattle for two first round draft picks and Bradley McDougald. In his first virtual press conference, Adams admitted to be incredibly worried about where he’d end up… 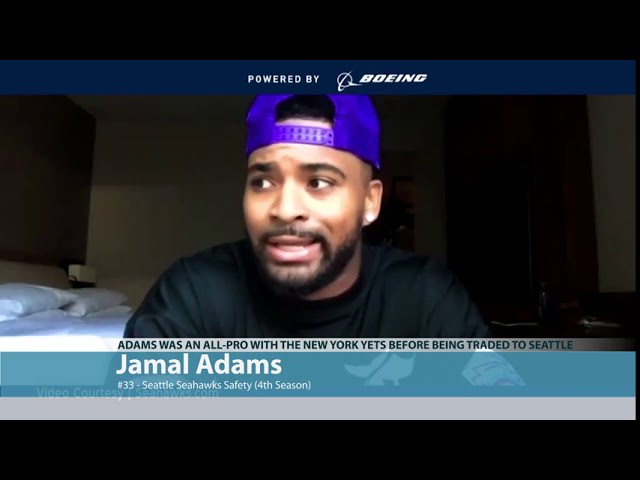 Adams was an All-Pro in New York for the three years after he was drafted out of LSU. He says when the reality set in on being drafted to Seattle, it dawned on him he’d never been to the Northwest before… 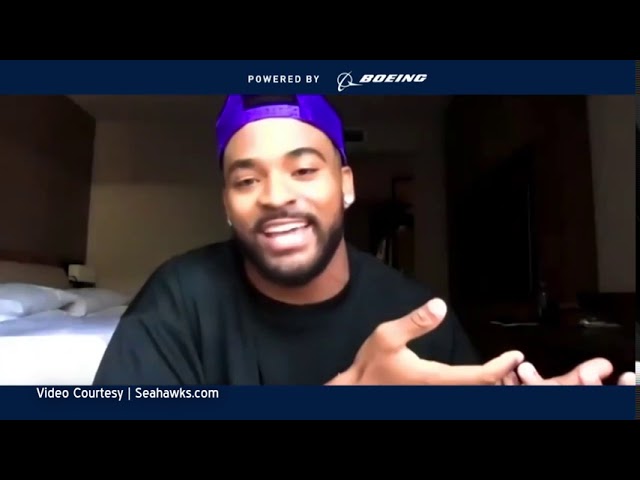 Adams and the Seahawks are settling into training camp under the cloud of COVID-19. For now, meetings are being held virtually until all the coronavirus test results are in.

Watch the entire interview with Adams below… 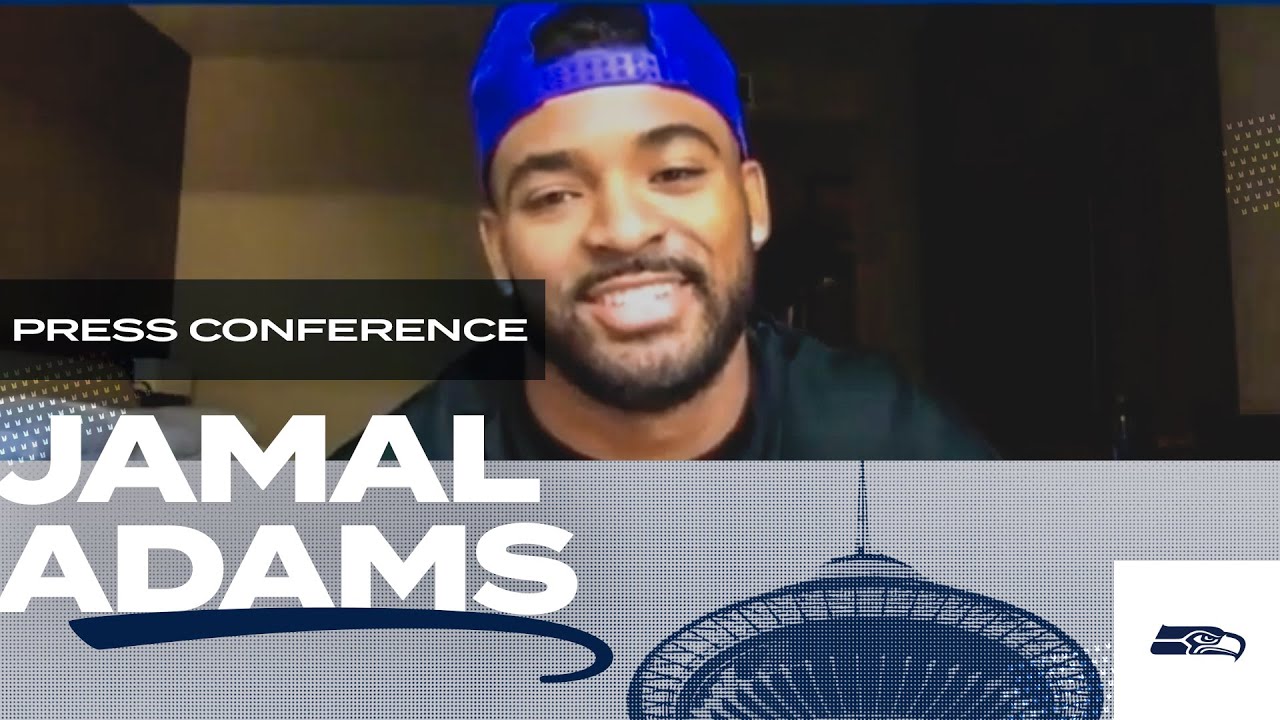 It begins with baseball tonight at 6:30 with the Wenatchee AppleSox hosting the Bellingham Bells. We have high school girls soccer tomorrow between Cashmere and Cascade at 2. That’s followed by racing from Wenatchee Valley’s Super Oval from back on July 11th. That gets underway at 6 o’clock.

Sunday, watch wrestling from January of 2017 between Eastmont and West Valley at 2 o’clock followed by Big-9 baseball between Wenatchee and Moses Lake at 7.