It’s been a long road to recovery for Seattle outfielder Mitch Haniger. The 30-year old from Mountain View, California missed 662-games after suffering a ruptured testicle when he fouled a ball off during a game at T-Mobile Park June 6, 2019. Then he suffered an abductor tear in his lower core that required surgery. Then, the following January, he underwent back surgery on a herniated disc.

So, you’ll understand if Haniger enjoys the moment as he’s been selected by Major League Baseball as the American League Player of the Week…

Haniger and the Mariners are in Denver to face the Rockies in the first of two games before turning home to face the A’s and Astros.

Former AppleSox Marco Gonzales will try to shake off whatever funk he’s been suffering from this season with the start tonight. He’s 1-and-5 with a 5.88 Earned Run Average. He’ll go up against the Rockies’ Germán Márquez, who is 8-and-6 with a 3.36 ERA. First pitch at Coors Field is at 5:40 and can been seen on Root Sports Northwest.

While Seattle had a travel day, the rest of the American League West was in action last night. Miguel Cabrera drove in 5-runs as Detroit crushed Texas 14-nothing.

Yordan Alvarez was 2-for-3 with a 2-run home run to help Houston beat Cleveland 4-to-3. Zack Greinke was the beneficiary on the mound, working 5-and-a-third for his 9th victory of the season.

Despite 6-innings of scoreless pitching, including 8-strikeouts for Shohei Ohtani, the Angels fell to the Oakland A’s 4-to-1. Ramon Laureano’s 3-run home run in the 7th and Matt Olson’s solo shot in the 8th were the difference.

The Wenatchee AppleSox, fresh of their first series sweep of the 2021 campaign, are on the road at Walla Walla tonight…

Wenatchee is off to a 1-and-5 start to the second half of the season while the Sweets are 3-and-3. Joel Norman, “Voice” of the AppleSox, joined us along with outfielder Michael O’Hara this morning on Wake Up Wenatchee Valley. He says this is the time for the ‘Sox to turn things around… 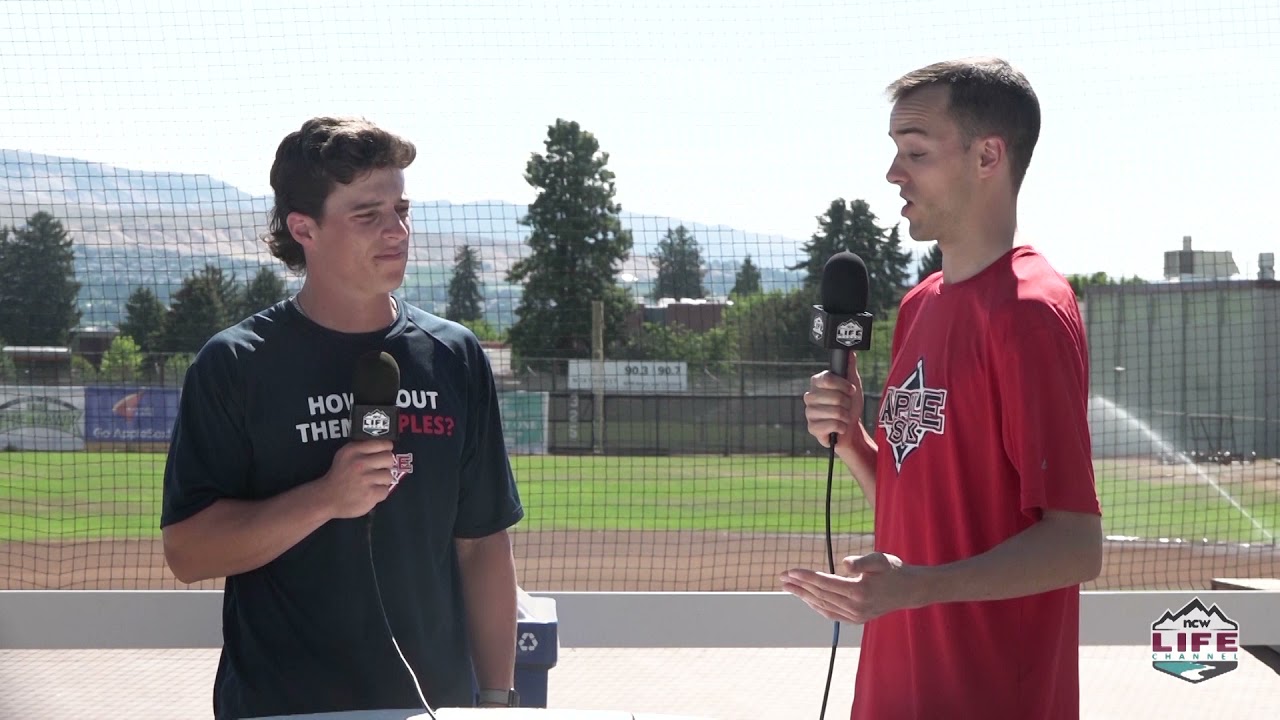 O’Hara, a sophomore at Santa Clara University, says he thinks this team has the bodies assembled and that it’s time to step up… 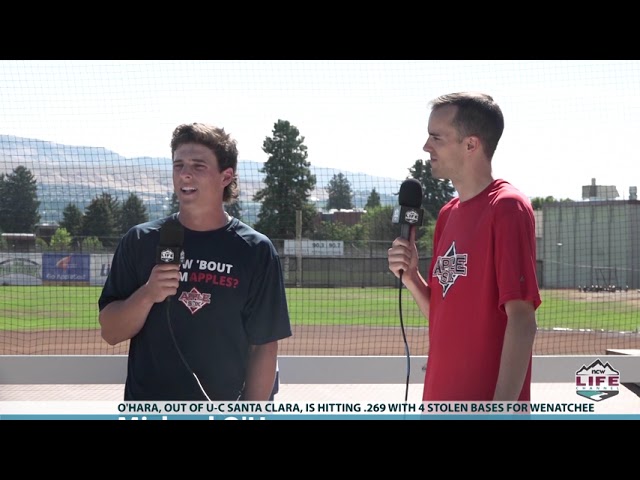 O’Hara is originally from Danville, California and says he’d never heard of Wenatchee before coming to play for the AppleSox this summer… 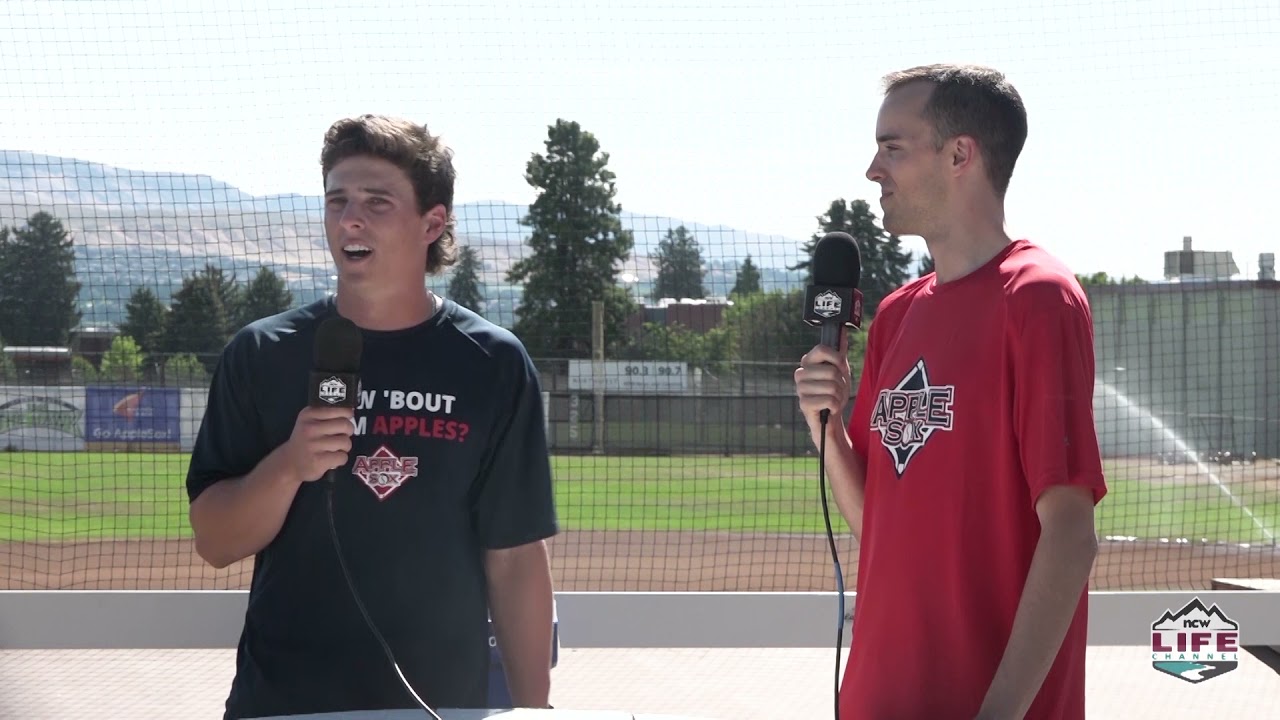 Michael’s Dad played football at Santa Clara in the 80’s and his uncle Patrick was a member of the 1992 Pepperdine baseball team that won the College World Series. He says he’s been playing baseball since he can remember… 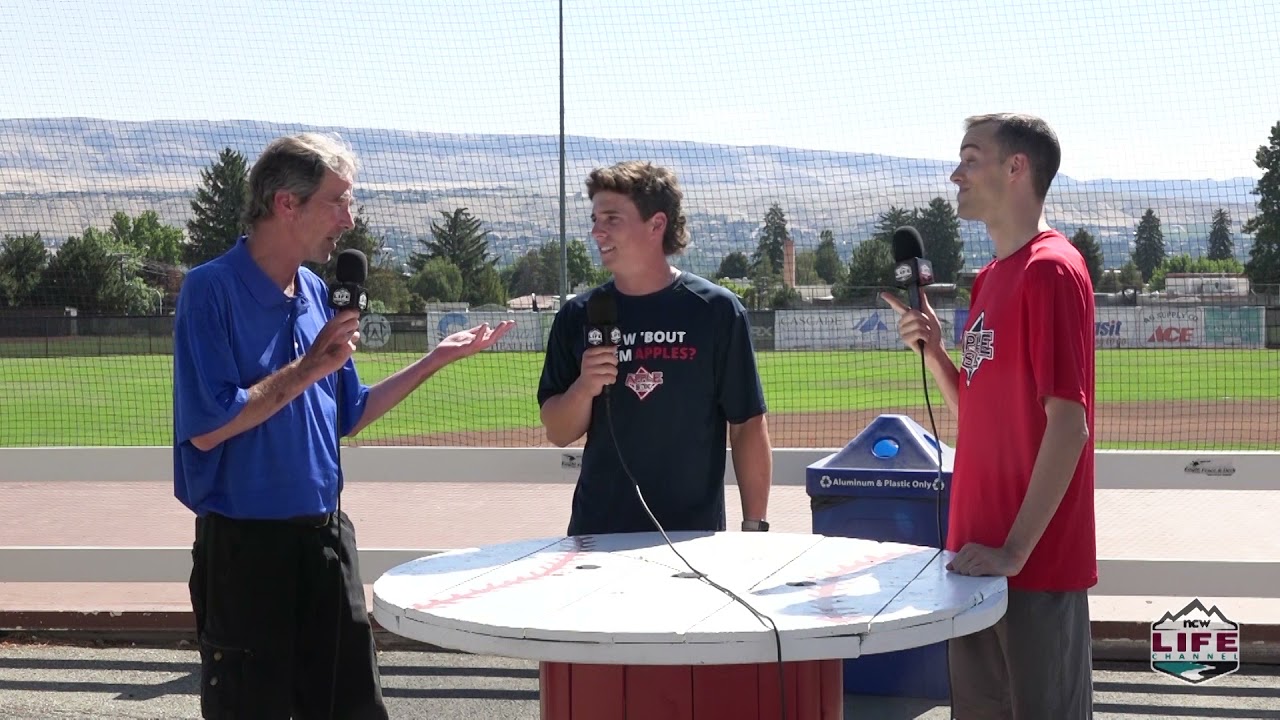 You can see our entire interview with Mr. O’Hara and Mr. Norman on our website at www.ncwlife.com.

Wenatchee and Walla Walla met back in early June at Paul Thomas, Sr. Stadium with the AppleSox taking two of three from the Sweets. They’re hoping for the same success starting tonight at 6:35. You can hear Joel on the call throughout North Central Washington on Sunny FM.

Here you see where Wenatchee stands as the second half of the West Coast League season is underway. The AppleSox 1-and-5 start has put them 2-games behind the Sweets for that second half playoff spot. Yakima Valley is already in the post season with its first half Division Title.

Now, as far as the rest of the schedule tonight, Bend plays at Yakima Valley. Port Angeles hosts Ridgefield. Portland is in Longview to face Cowlitz. And Bellingham starts a non-league series at home against the Northwest Star Academy.