Hailey Van Lith and her Louisville Cardinals are headed to the Elite Eight of the NCAA Women’s Basketball Tournament after a 60-42 win over Oregon last night.

Sunday was a much different scenario than the Cardinal’s two previous games in the tournament where they fell behind early. Senior guard Dana Evans matched a career-high with 29-points says they focused on coming out strong early… 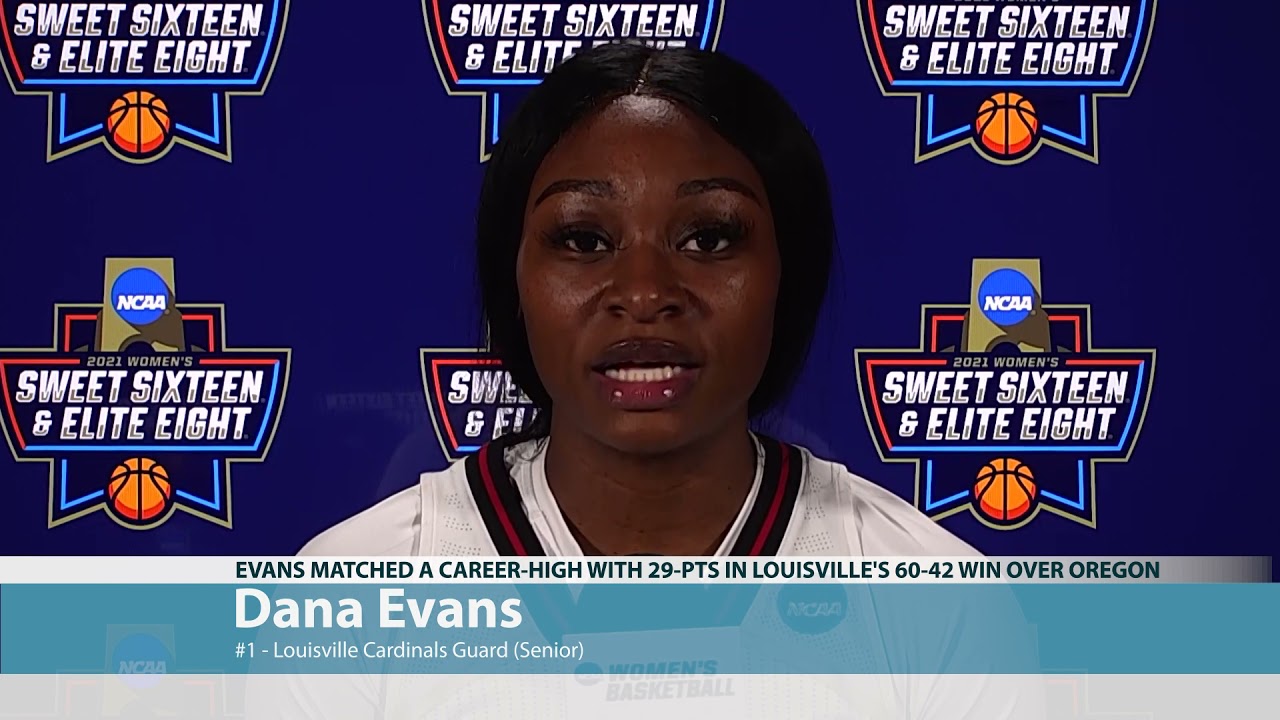 Hailey scored 8-points and had 7-rebounds and helped pester the Ducks with her defense. Coach Jeff Walz says it was defense that made the difference… 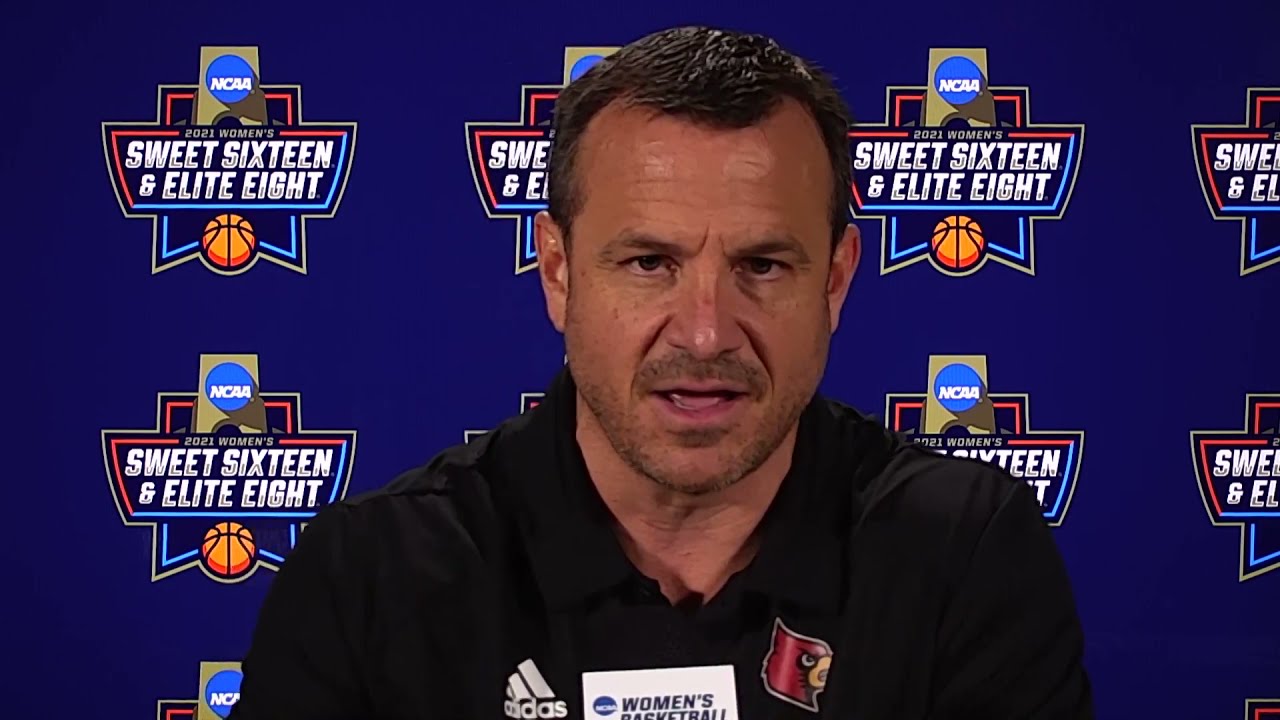 Louisville now faces No. 1 Stanford Tuesday at 6 o’clock on ESPN to try to reach the Final Four for the fourth time in school history.

Gonzaga men move on after 82-65 win over Creighton

Gonzaga continues to show why it was ranked No. 1 in the country all season long. The Bulldogs breezed into the Elite Eight with an 83-65 win over Creighton…

Drew Timme led four players in double-figures with 22-points while Andrew Nembhard had 17-points and 8-assists. Nembhard was asked if Gonzaga’s defense gets overlooked at times… 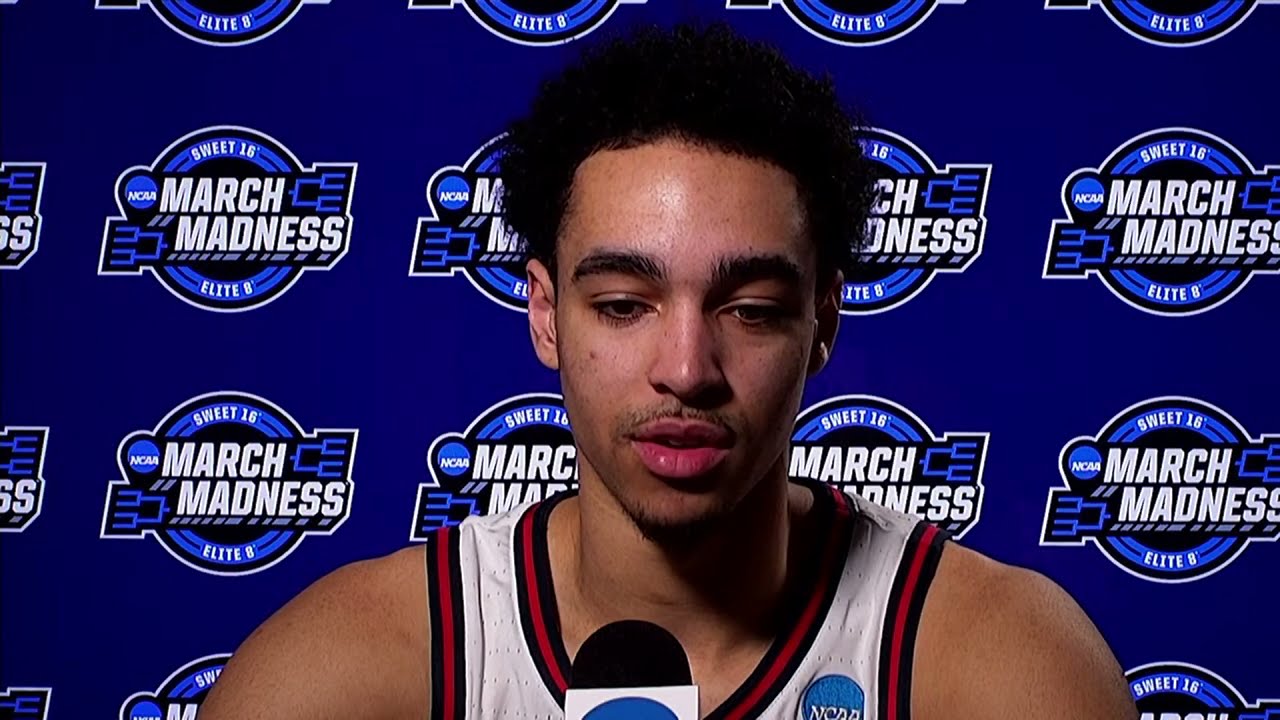 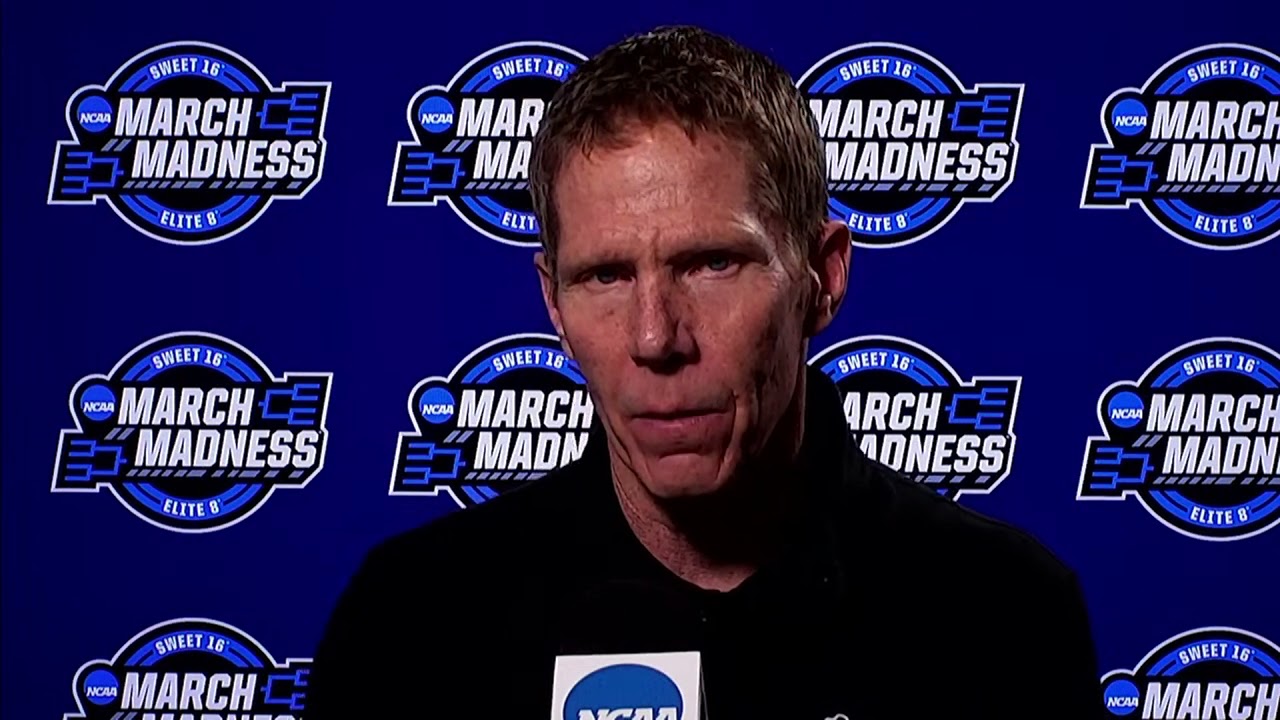 Amazingly, this is only Gonzaga’s 3rd appearance in the Elite Eight. They’ll face USC Tuesday at 4:15 in an attempt to make the Final Four for the second time in program history. The game will be broadcast on TBS.

Wenatchee and Eastmont volleyball teams learned first-hand how good Chelan is Saturday at Wenatchee High School. The Goats mowed through the Panthers and Wildcats, each 3-sets-to-none in maintaining its perfect record at 12-and-oh.

Then, it was time to renew the rivalry when Wenatchee took on Eastmont in the final match of the evening. Eric Granstrom had the call here LIVE on the NCWLIFE Channel… 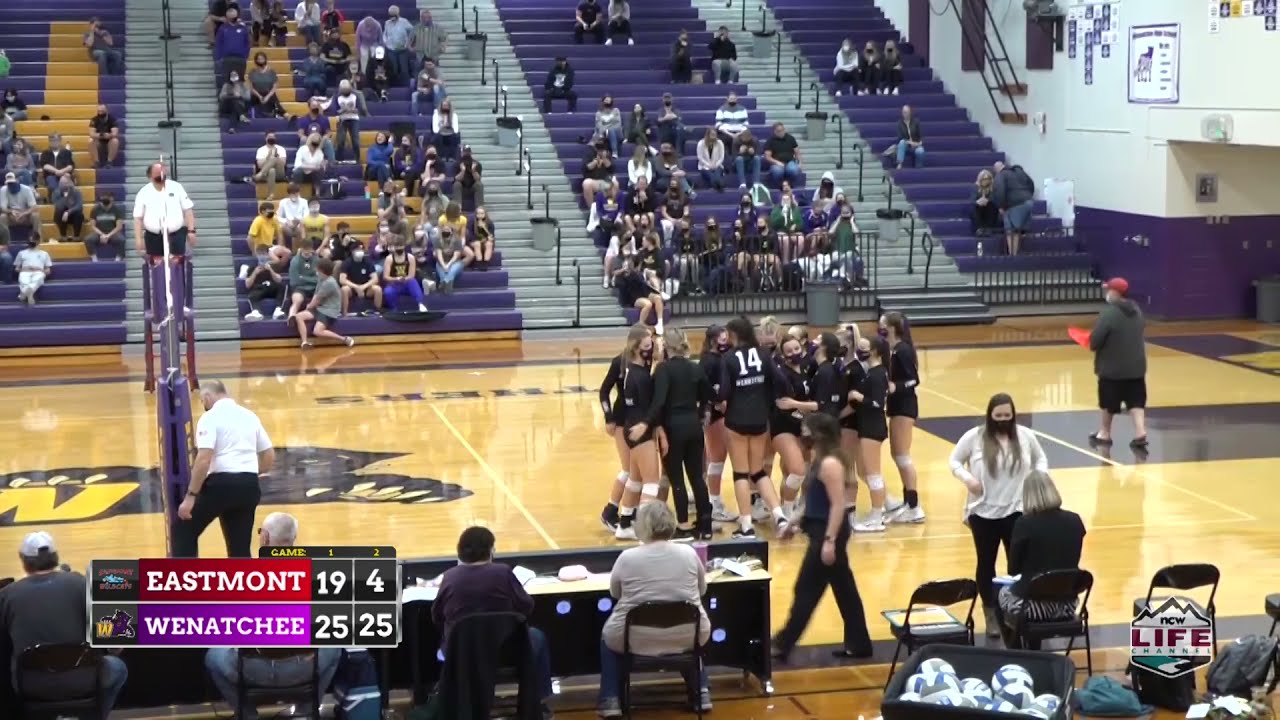 In other action Saturday, Waterville-Mansfield picked up another couple wins with 3-0 sweeps of Cascade and Lake Roosevelt. The Kodiaks ended its season on a positive note with a 3-2 win over the Raiders. And Okanogan swept three from Omak.

At Royal, Quincy picked up a 3-0 win over Wahluke and 3-1 win over the Knights. Royal took care of Wahluke in straight sets. And at Tonasket High, the Tigers blanked Bridgeport and Oroville. The Mustangs wrapped up the season with a 3-0 loss to the Hornets.

The Wenatchee Panthers hosted the Moses Lake Chiefs earlier in the day Saturday in girls soccer. After 12-minutes of scoreless play, Yareli Sanchez-Blanco broke things open for the Panthers. Eric Granstrom and Matt Wisen had the call here on the NCWLIFE Channel… 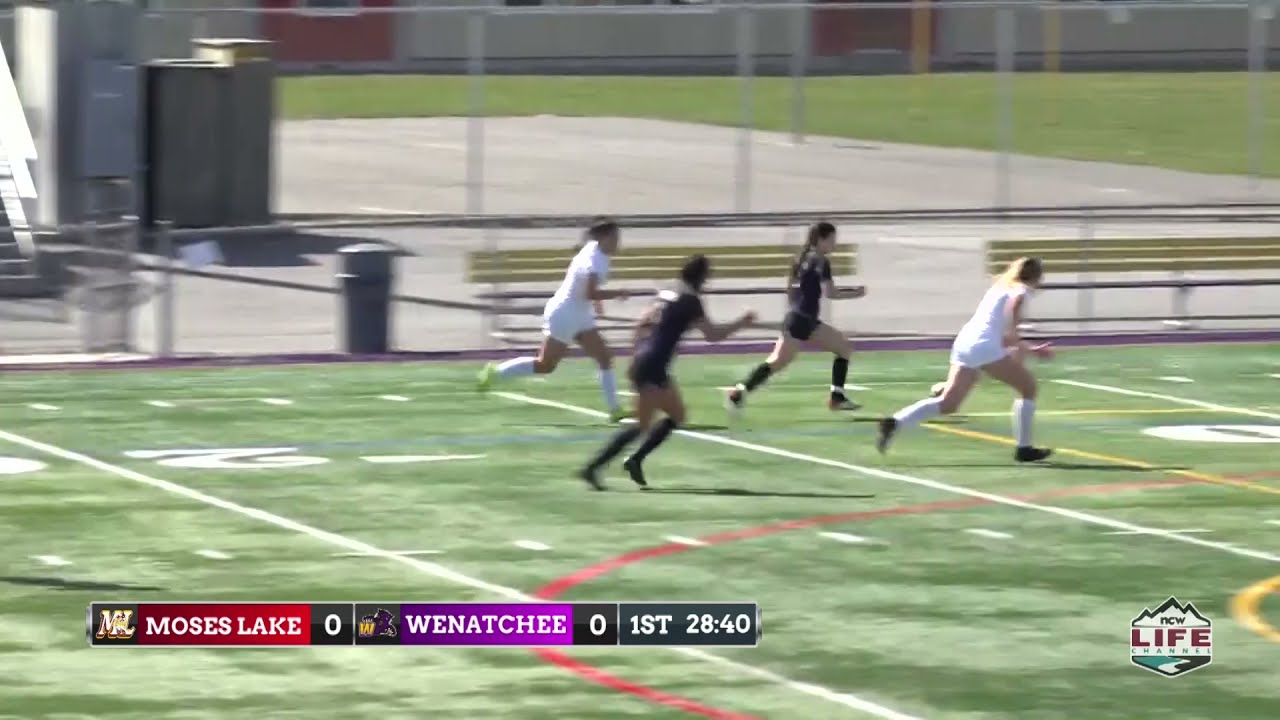 Wenatchee won its 7th straight and have now won six in a row by shutout. They’ll host Cashmere tomorrow night at 7 and we’ll have it LIVE on the NCWLIFE Channel.

Eastmont’s defense scored on two, pick-6’s and the Wildcats celebrated senior night with a 30-to-nothing win over Ephrata Friday. Grant Olson and Eric Granstrom had the call here on the NCWLIFE Channel… 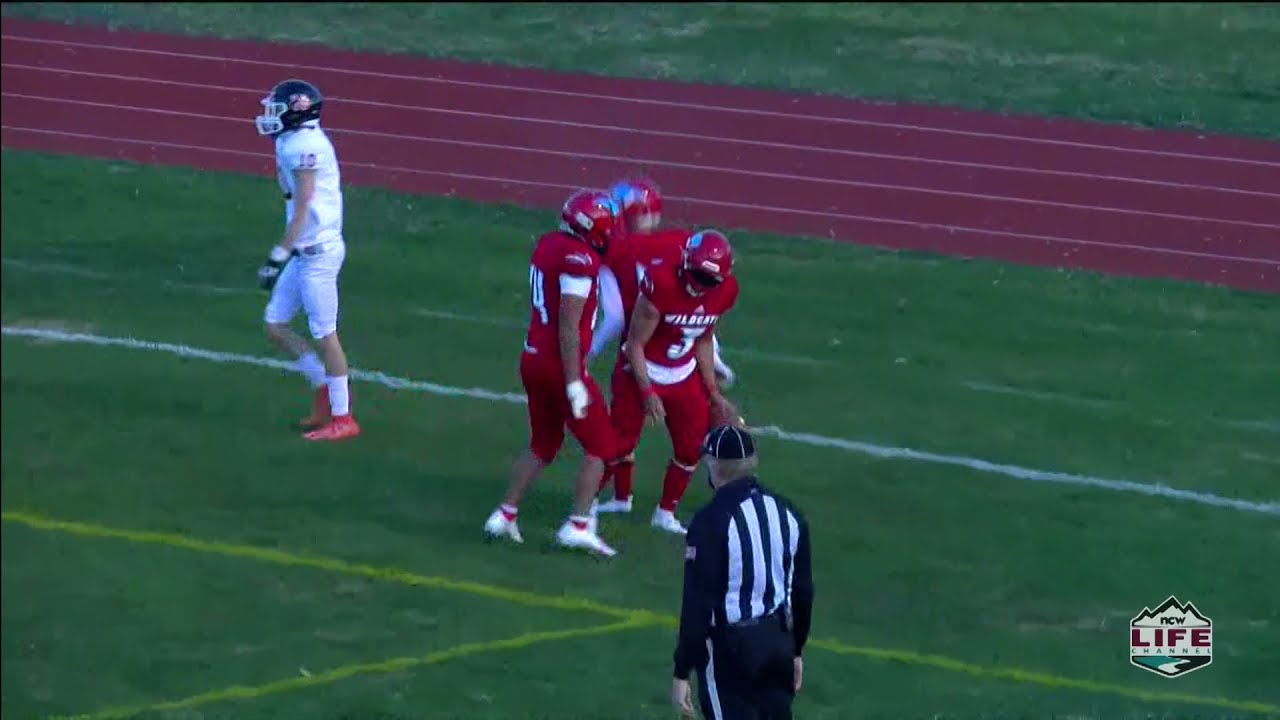