The coronavirus pandemic has forced the world to change its plans. Such is the case for basketball star Hailey Van Lith. She just graduated from Cashmere High School and is finishing up her running start program at Wenatchee Valley College.

In a recent appearance on NCWLIFE’s “Life with Lisa” program, Hailey talked about the challenges of staying active in basketball when everything is shut down… 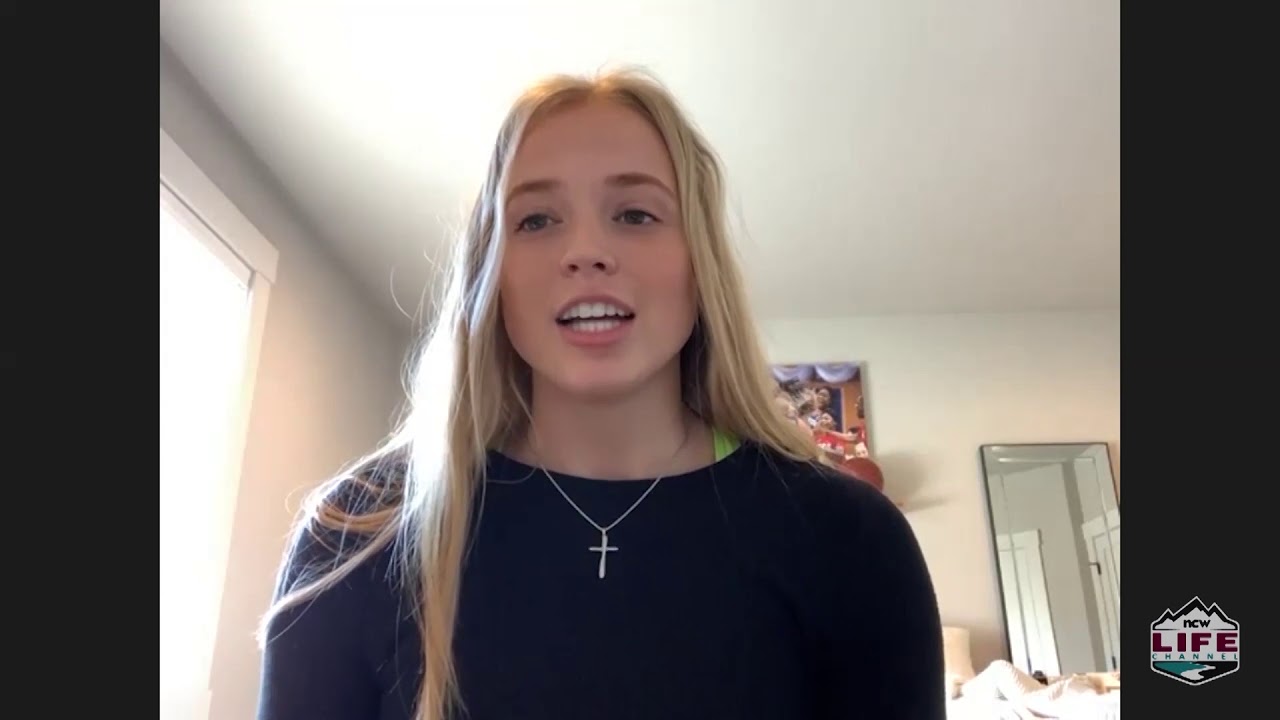 Van Lith will be headed to Louisville on a full-ride scholarship next year. In the meantime, she says the pandemic kept her from partaking in several high-profile events… 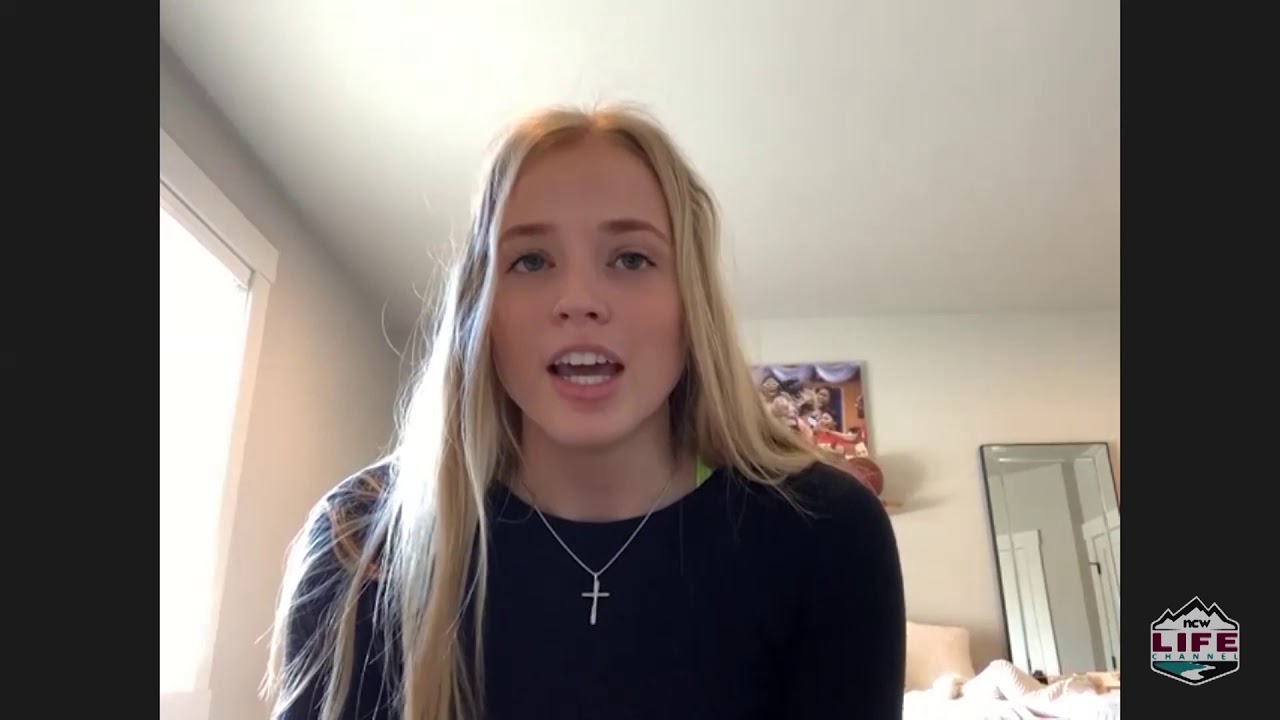 You can see Hailey’s complete interview with Lisa Bradshaw on our website at www.NCWLIFE.com.

Major League management set a deadline for a deal with players for today to begin the shortened-season by July 4th, but it’s not going to happen…

The players union responded to management’s proposal yesterday, saying they won’t agree to anything less than full, prorated salaries.

Representatives for the players also said they’d be willing to reduce the regular season to 89-games from the 82 in Monday’s proposal but agreed to expanding the playoffs from 10 to 16 teams.

In the player’s counter-proposal, they said they’d agree to end the World Series in mid-to-late November and shift postseason games to neutral sites. The players proposed starting the season July 10th with it ending October 11th.

Major League management set a deadline for an agreement of today if they hope to start the season by the Independence Day weekend.

According to Mariner insider Greg Johns, Seattle is in the market for more, young pitching. They have their eyes on Georgia standout Emerson Hancock; fellow right-hander Max Mayer out of Minnesota; or Louisville lefty Reid Detmers.

Johns says not to be surprised if Seattle nabs New Mexico State’s Nick Gonzales if he’s still available. He’s a middle-infielder who was a league-MVP in the WAC and MVP in the Cape Cod league.

The Mariners wait behind Detroit, Baltimore, Miami, Kansas City and Toronto in today’s first round. They’ll have the 43rd overall pick in the 2nd round tomorrow, plus the 64th overall selection in the Competitive Balance Round B.

Unlike the NFL where teams flip-flop between rounds, the draft order remains the same through each round. Seattle has six total selections over the next two days.

The former NFL running back was brought on-board as a consultant leading up to this year’s draft. Now, according to ESPN’s Brady Henderson, Highsmith will be a personnel executive in Seattle’s scouting department.

After a successful college career as a fullback for Jimmy Johnson at Miami, Highsmith was drafted by the Houston Oilers with the 3rd overall pick in 1987. His NFL career was shortened by knee injuries and lasted only five seasons.

Highsmith worked with John Schneider in Green Bay as the Senior Personnel Executive in 2012. Prior to coming to Seattle, he worked for the Cleveland Browns in a similar capacity.

NASCAR is ready to reopen to fans…

After three weeks of racing without fans, NASCAR decided a limited number of fans can attend races this month at Homestead-Miami Speedway and Talladega Superspeedway.

The governing body for racing says all fans will be screened before entering; be required to wear face coverings; keep a social distance of six-feet; and not have access to the infield.

That means about 1-thousand fans at Homestead and 5-thousand at Talladega. NASCAR says military service-members will be selected to attend the first race. Fans wishing to attend at Talladega will have to buy tickets on a first-come, first-served basis.

WVSO may be shooting for race later in June

With two practices under their belt at Wenatchee Valley’s Super Oval, it sounds like Jeremy Anders is cooking up a race-idea. We’ve been in touch about the potential of the Super Oval teaming up with NCWLIFE to bring a race on the air live with no fans in attendance. We’ll hopefully have details tomorrow on the NCWLIFE Evening News.