After a tight first half, No. 1 Louisville used a big 3rd quarter to get past No. 23 Syracuse in women’s college basketball 67-54 last night.

Senior guard Dana Evans led the Cardinals with 21-points and 7-assists. Cashmere’s Hailey Van Lith was clutch from outside, hitting six three-pointers and finishing with 18-points and 8-rebounds. 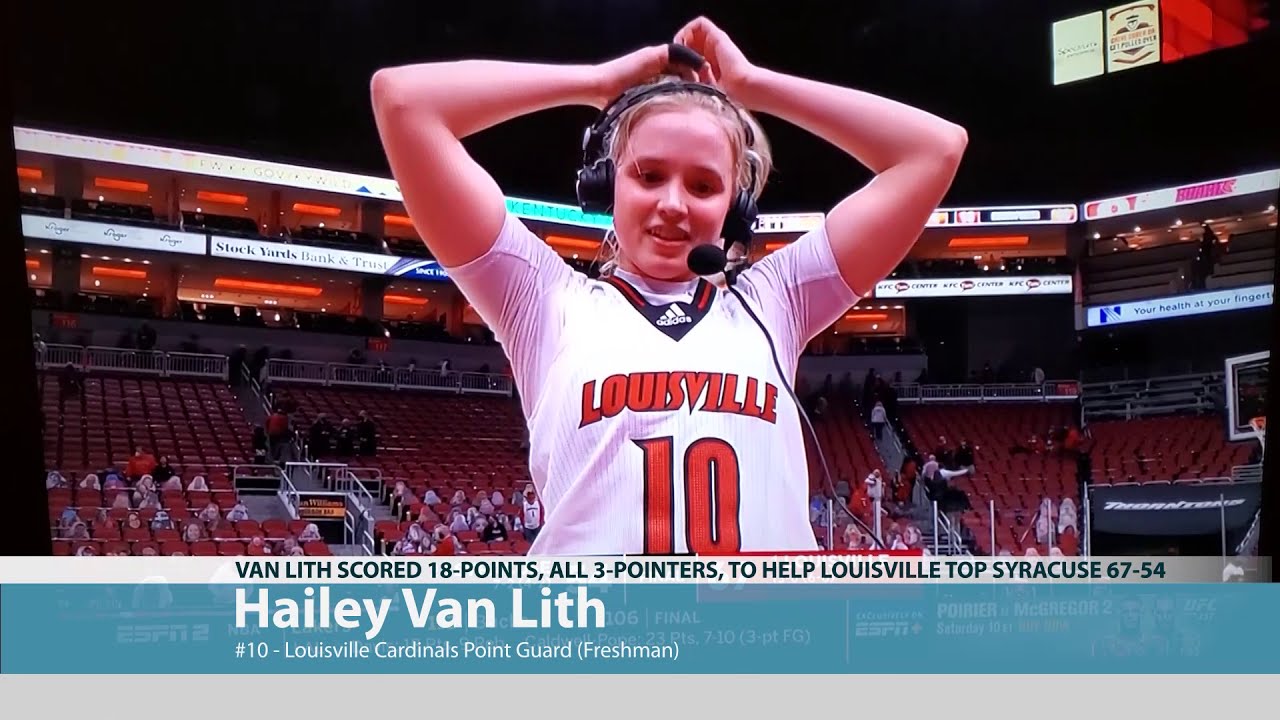 Coming up tonight in women’s college basketball, Washington State plays at No. 13 Oregon at 5 o’clock on the Pac-12 Network. Washington visits Oregon State at 7.

Tomorrow, No. 20 Gonzaga hosts BYU at 2 o’clock. Then on Sunday it’s Washington at #13 Oregon at 2 on the Pac-12 Network while WSU travels to Oregon State.

Utah came out hot and the Cougars were not as the Utes topped Washington State 71-56. The visitors built a 17-point first-half lead and never looked back, shooting nearly 55-percent from the field. 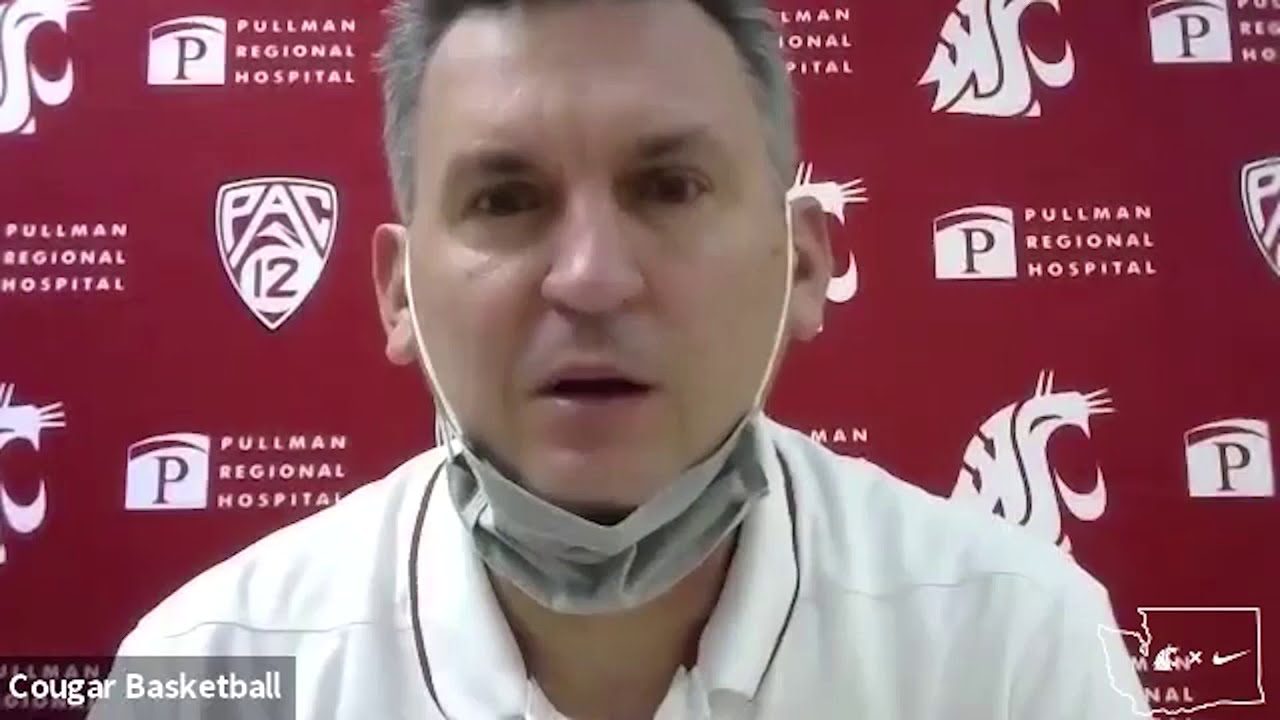 Washington State has now lost 4-straight and 5 of its last 6.

The Cougars look to bounce back tomorrow at 5 o’clock then they host Colorado. The game can be seen on ESPN-2. Also tomorrow, No. 1 Gonzaga returns to the floor in WCC action hosting Pacific. The game tips at 7 o’clock on ROOT Sports.

Washington plays on Sunday in Seattle against Utah at 1 o’clock. That game will be on ESPN-U

Mahomes ready to play for KC, cold and wet weather for NFC in Green Bay

Tampa Bay and Green Bay will kick it off at 12:05 on FOX for the NFC Championship. Snow, freezing drizzle and temperatures in the upper 20’s is expected at Lambeau Field as the Buccaneers and Packers play for the George Hallas Trophy.

Tampa has had 10-players with limited practice or no practice at all this week due to injuries. Significant on the list are wide receivers Mike Evans and Antonio Brown with knees and linebacker Jason Pierre-Paul with a knee.

The Packers, meanwhile, have 11 players who have seen limited practice this week due to injuries. Most-notably is running back Jamaal Williams with an ankle.

The forecast for Kansas City is much better with cloudy skies, some rain off and on and temperatures in the 40’s where the Chiefs host Buffalo in the AFC Championship.

The good news for Chiefs fans is that Patrick Mahomes is improving from last weekend’s concussion. He was officially ruled able to play today. Running back Le’Veon Bell has missed practice all week with an ankle injury.

For Buffalo, wide receivers Cole Beasley and Stefon Diggs have missed practice this week. Beasley is dealing with a knee injury while Diggs has an oblique strain. Former Seahawk Quinton Jefferson has also been limited this week due to an ankle injury.

Kickoff for the Chiefs and Bills to battle for the Lamar Hunt Trophy is at 3:40 on CBS.

Looking at the Les Schwab NHL Scoreboard from yesterday…

The Bruins nipped the Flyers 5-4 in a shootout in Boston. The Islanders topped New Jersey 4-1 as Jordan Eberle had two goals. Brayden Point had the game-winner in overtime as Tampa Bay topped Columbus 3-2. Winnipeg was a 4-1 winner at Ottawa. Montreal blasted the Canucks in Vancouver 7-3. And the Kings doubled-up the Avalanche in L-A 4-2.

Wrestling, basketball and hockey on NCWLIFE this weekend

Finally, here’s a reminder of what’s coming up on the NCWLIFE Channel this weekend…

It begins tonight with Big-9 wrestling from last January as Wenatchee hosts Moses Lake at 7 o’clock.

Tomorrow, Eastmont takes on Sunnyside in Big-9 basketball with the girls at 2 and boys at 7.

Then Sunday is a Wenatchee Wild doubleheader with the puck dropping at 2 o’clock against Merritt, then again at 7 against Penticton.