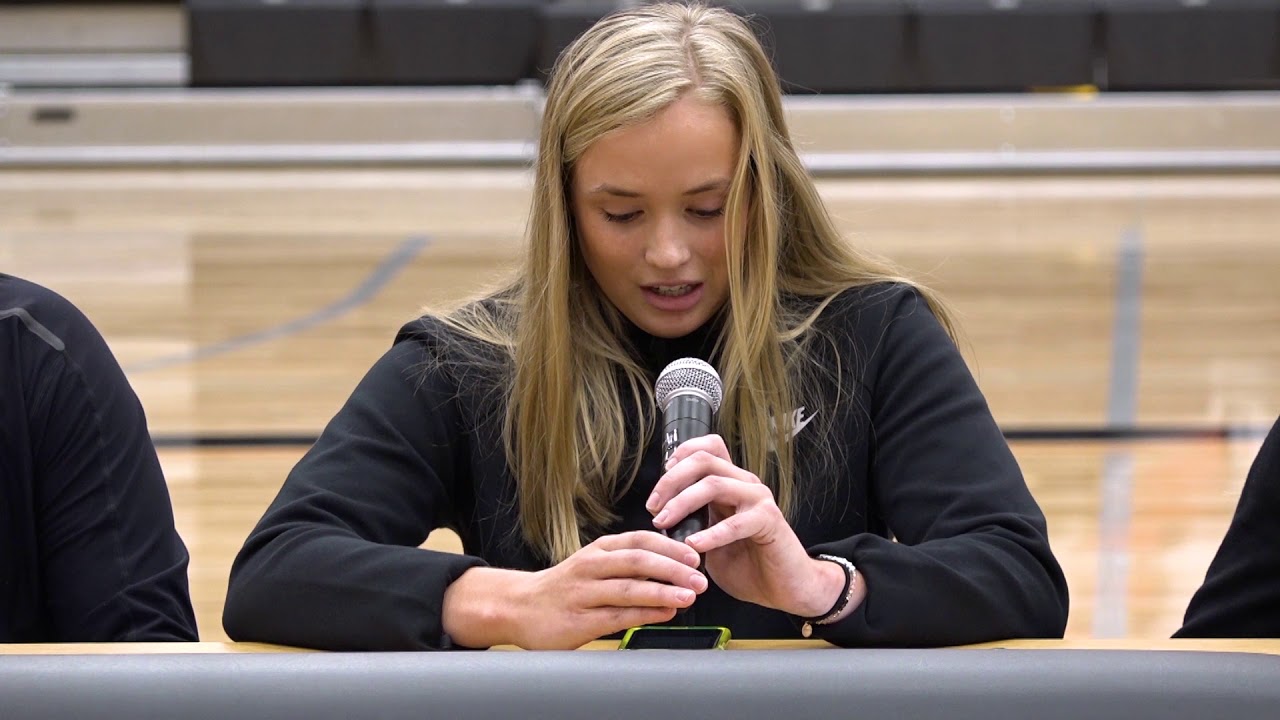 Hailey Van Lith has chosen Louisville where she’d like to go play basketball in college.  Van Lith said she had a chance to play around the Louisville players and coaches last summer and that sealed the deal… 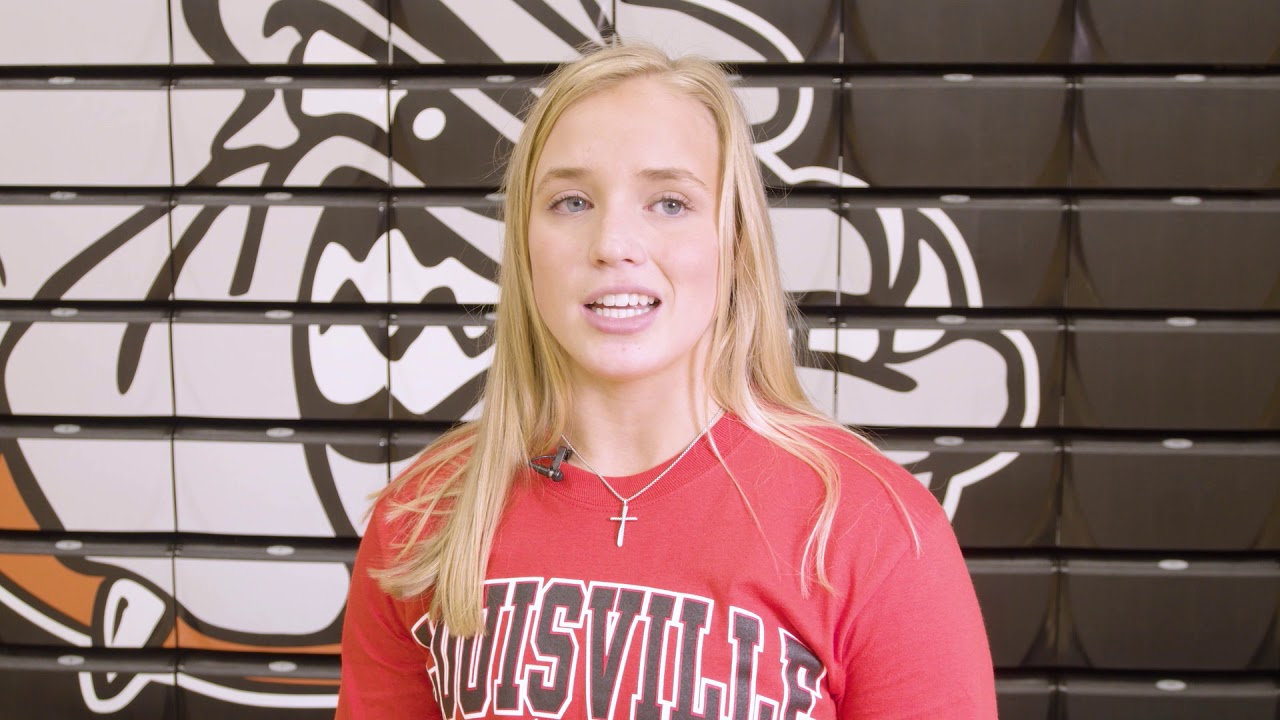 We’ll have more with Hailey Van Lith coming up tomorrow on Wake Up Wenatchee Valley.

Wenatchee buckles to powerhouse Kennedy Catholic in 1st round 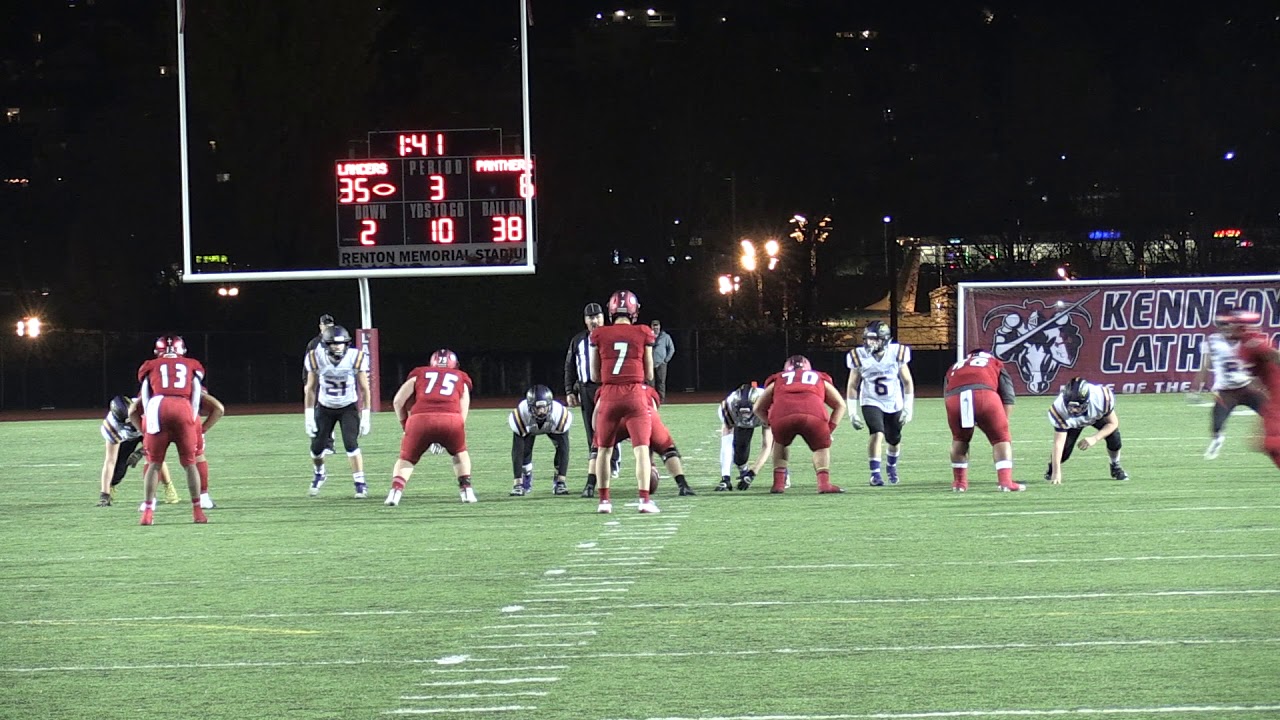 Wenatchee finishes the season 7-and-4. Kennedy Catholic improved to 11-and-oh on the season.

Next up was Eastmont and Camas on the Papermaker’s home field in a suburb of Vancouver, Washington … 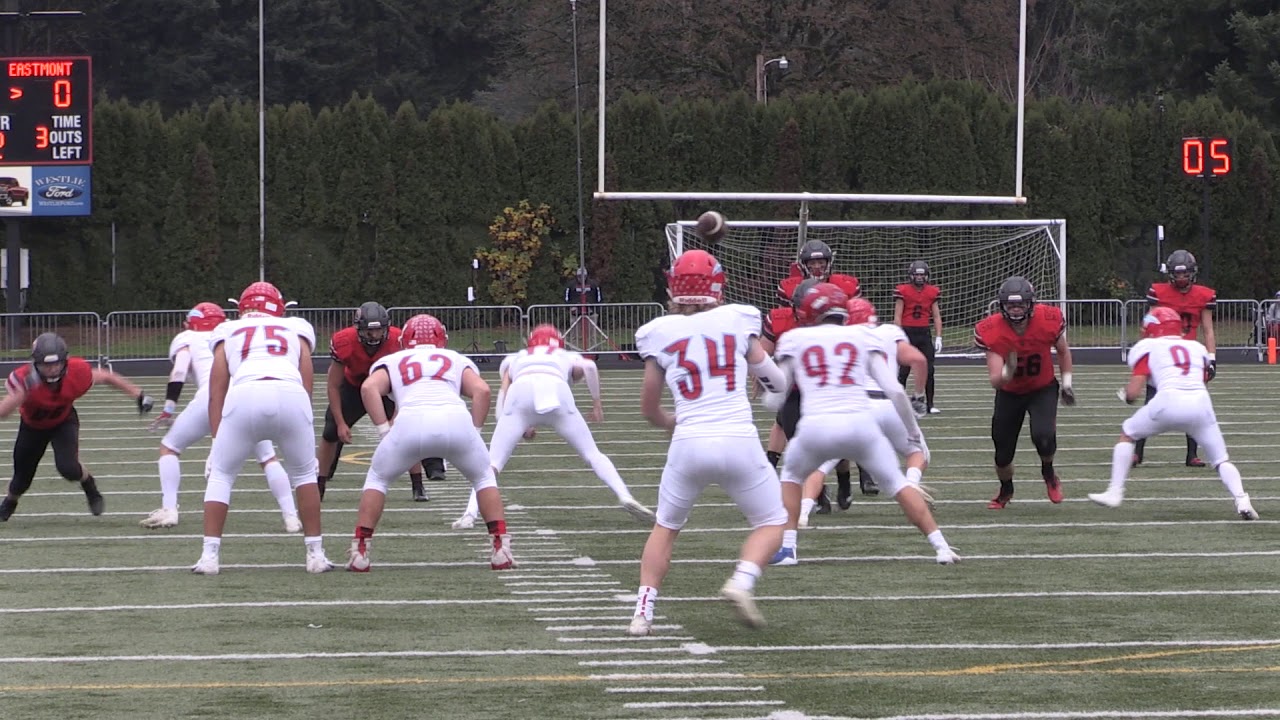 So Eastmont ends its season 9-and-2.

Cashmere bows out in 1st round

Cashmere’s season came to an end Friday as La Salle came out on top 35-to-10. Omak advances by narrowly defeating Colville 38-27, they’ll travel to Royal Saturday at 2 o’clock.

Brewster’s season is over in the State 2B playoffs after a 60-to-7 loss at Onalaska Friday. Lake Roosevelt edged Friday Harbor Saturday and face Kalama this Saturday in the quarterfinals.

Entiat and ACH move to quarterfinals in State 1B Tourney

Entiat advanced to the quarterfinals of the State 1B Tournament by virtue of a forfeit by Cusick Saturday. Almira-Coulee-Hartline advanced with a 66-nothing win against Bridgeport. Quincy’s new football stadium is the site for the next round Saturday as Entiat faces Lyle/Wishram at 1 followed by A-C-H and Lummi at 4.

The Kodiaks edged Freeman Saturday 3-2 to advance to face Lakeside (9-Mile Falls) in the Final Four Friday at 4pm.

Chelan is State 1A Volleyball Champs

The Almira-Coulee-Hartline girls took 3rd at the State 1B Tournament after downing Odessa 3-nil.

The Panther’s Rae Ann Dressel took 2nd in the 50-freestyle and 3rd in the 100-meter breaststroke.

Anthony Gordon passed for 520-yards and 5-touchdowns in Washington State’s 49-22 win over Stanford. The Cougars improved to 5-and-5 with the win.

Eastern Washington built a 28-14 halftime lead and hung on for life to edge Cal Poly 42-41 Saturday. Eric Berriere combined for 340-yards rushing and passing in the game.

The Penticton Vees got the better of the Wild Saturday in overtime 2-1. Then, Sunday’s game at Salmon Arm also went into overtime with the Silverbacks claiming a 3-2 win.

Wenatchee continues on the road this week with a game at Salmon Arm Thursday and then West Kelowna Friday and Merritt Saturday.