The Wenatchee AppleSox opened a 9-game home stand on a winning note last night, downing Walla Walla 5-nothing. It was a combination of great starting pitching from Colorado State’s Hunter Salinas and timely hitting from South Carolina State’s Adam Grob that made the difference.

Joel Norman had the call on Sunny FM… 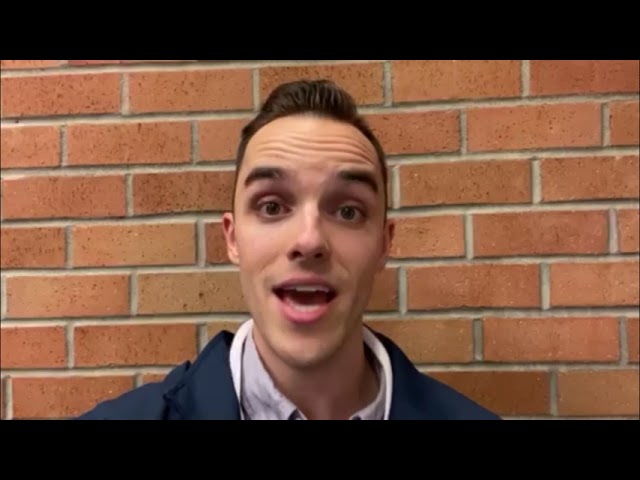 Grob finished the night 2-for-4 at the plate while St. Martin’s Mark Steward was 1-for-4 with an RBI-double.
Tonight’s game between the Sweets and AppleSox gets underway at 6:35. Be sure to get there early because it’s AppleSox Lunch Box giveaway night at Paul Thomas, Sr. Stadium.

Caden Connor had a triple and a double to lead Ridgefield in a 6-3 win over Portland. The Raptors won despite its pitching staff issuing 10-walks to the Pickles.

Cowlitz and Bend were rained out and will make it up as part of a day-night doubleheader at Vince Genna Stadium today. Also on the schedule tonight are Yakima Valley and Bellingham; Corvallis at Port Angeles; Portland at Ridgefield; and Walla Walla and Wenatchee.

Marco Gonzales struggled in his second start coming back from injury, allowing 3-runs in the first inning and Detroit went on for the 5-3 win over the Mariners…

Eric Haase homered in the inning and helped send Marco’s record to 1-and-3 on the season. Gonzales lasted 4-innings, allowing 4-runs on 5-hits with 2-strikeouts and one walk. Manager Scott Servais says Marco is still finding his path back from injury…

J.P. Crawford continued to swing it well at the plate, going 3-for-4 to improve his batting average to .273. Servais says it’s great to see Crawford having success. Seattle and Detroit go at it again today at 4:10 with Chris Flexin facing Casey Mize.

In Texas, the Ranger’s bullpen blew a 4-2 lead, giving up a grand slam home run in the 8th to Mike Tauchman and three-run homer to Brandon Crawford in the 9th to lose to San Francisco 9-to-4.

Shohei Ohtani hit the first of 5-home runs for Los Angeles in the 1st inning, the longest of his career at 470-feet, in the Angel’s 8-1 win over Kansas City.

Oakland brought 11 men to the plate in a 5-run 4th inning, scoring two runs on bases-loaded walks, to beat Arizona 5-2. The A’s lead in the West remains a game over Houston with Seattle slipping to 6-games back in third.

Coming up tonight, Ephrata hosts Royal at 7:30 while Entiat travels to Bridgeport.

On the prep girls basketball scoreboard from last night…

Despite 11-points from Annelise Bauman, Eastmont fell to Sunnyside 74-32. Moses Lake beat Wenatchee 58-32. Cashmere got 21-points from Riley Johnson in a 61-10 mauling of Cascade. It was Tonasket over Oroville 77-32. Pateros traveled to Moses Lake Christian and came away with a narrow 53-52 win. And Waterville-Mansfield edged Entiat 63-52.

Everybody in the pool today at Noon…

The Eastmont boys travel to Moses Lake for an 11-dive meet with the Chiefs at Lions Pool today at lunch.

And in prep wrestling today…

Lake Roosevelt will host Cascade, Ephrata, Manson and Oroville tonight at 5. Chelan, Pateros, Quincy, Royal and Tonasket wrestling in Wahluke today at 5. And Eastmont and Wenatchee are down at Sunnyside at 6 o’clock.