Washington and Washington State are preparing this week for the Apple Cup game in Seattle Friday.

It’s actually only been the “Apple Cup” since 1962, so this would officially be the 58th Apple Cup. Of course, the two teams have played going back to 1900 with the Huskies leading the series 73-32-6.

While Washington Coach Chris Petersen was focused on x’s and o’s during his press conference this week, Washington State Coach Mike Leach was ranking the top foods for Thanksgiving… 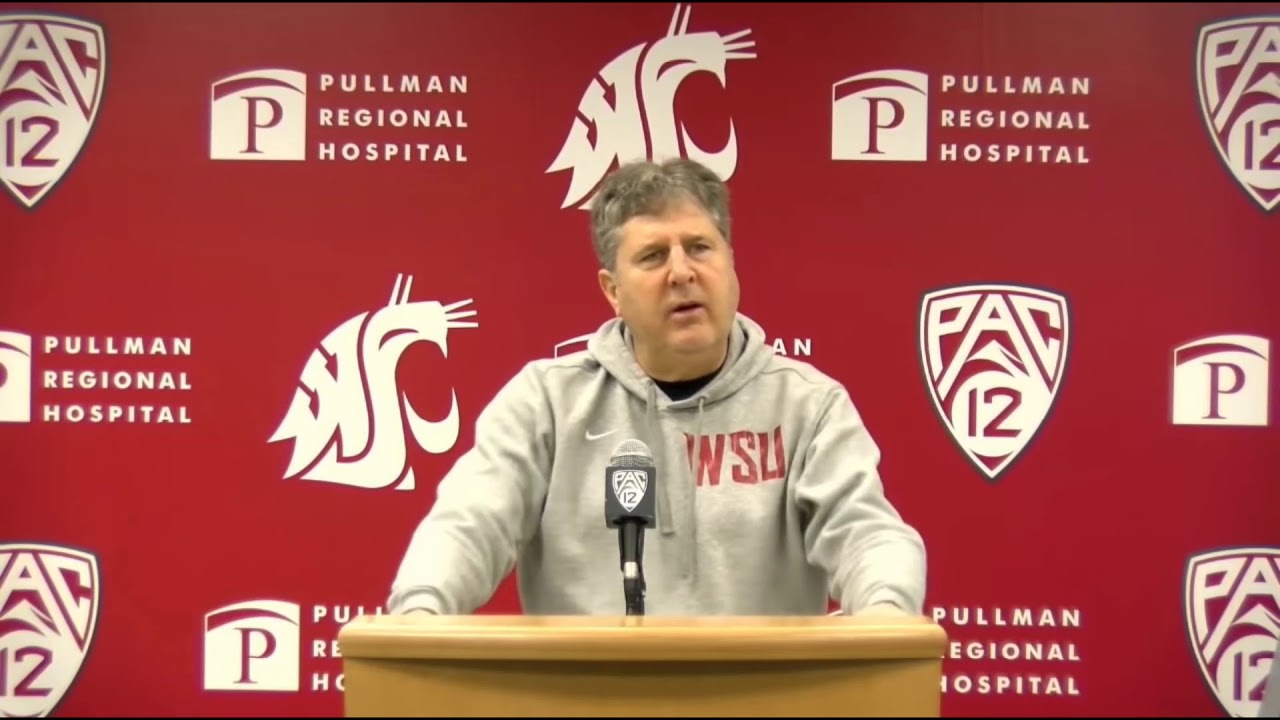 Wenatchee graduate Trey Adams will play his final home game in a Husky uniform Friday. Coach Petersen says he vividly recalls Adams as one of his first recruits… 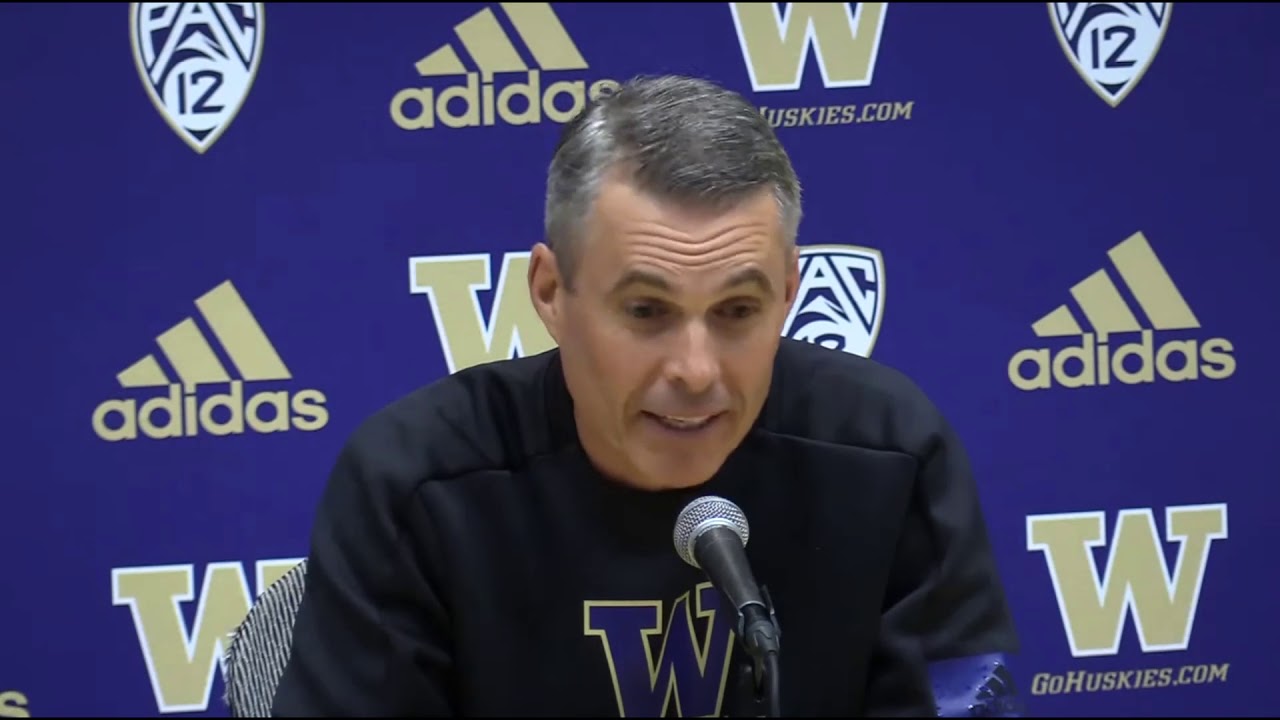 Petersen has yet to lose to Washington State since he took over the Husky program in 2014.

Leach was asked about being grateful at Thanksgiving… 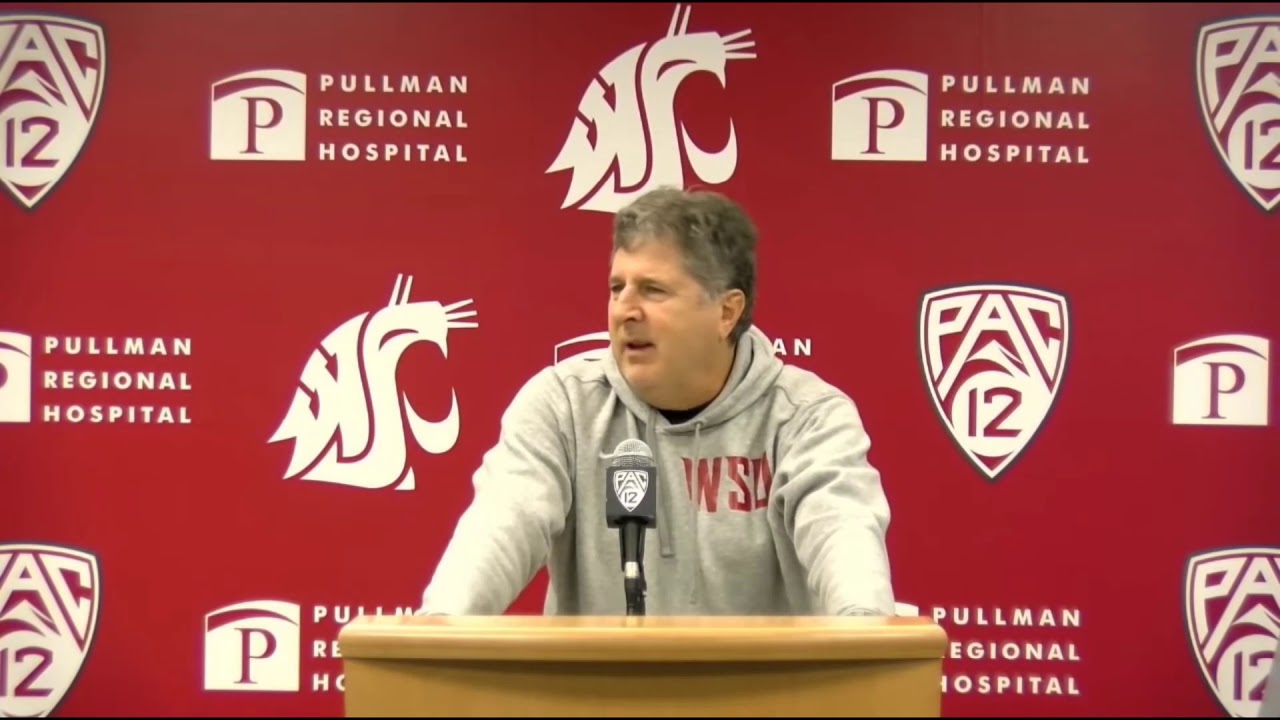 6 Leach on Giving Thanks

Washington and Washington State Kickoff in the annual Apple Cup game at Husky Stadium Friday at 1 o’clock on FOX.

Coach Jeremy Anders tells us that Kylah Hankins rolled a 208 and 202 to lead the Panthers. Kayla Musgrove also did well with a 177 and 168. Wenatchee outscored the Grizzlies in the total pin count 1,705 to 1,405.

The Panthers have one more match before the holiday with a trip to Minda Lanes today to take on Ellensburg at 3:30.

Eastmont is off until next Tuesday when they’ll host Moses Lake.

The Wenatchee Wild will be back in the Town Toyota Center for two games Friday and Saturday. The Nanaimo Clippers will be in town Friday for a 7:05 game followed by the Langley Rivermen Saturday at 7:05. 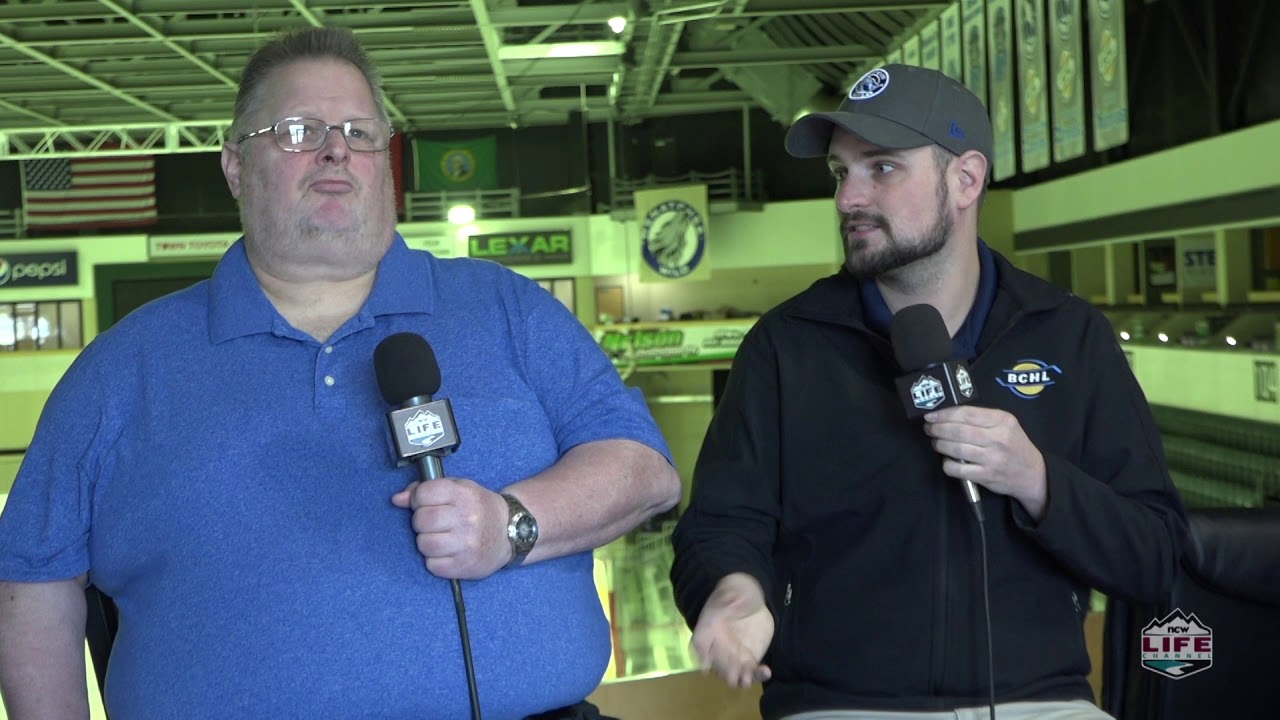 It’s going to be a busy weekend for the folks at Les Schwab and the Toy Drive volunteers as they’ll be at the Wild game Friday night, then Hooked On Toys Saturday at 10, and then back with the Wild Saturday night.

For those wanting to watch a good dose of football on your Thanksgiving holiday, the NFL and college ranks have you covered…

The starts with the Detroit Lions hosting the Chicago Bears at 9:30 a.m. on FOX. Next up is Buffalo at Dallas at 1:30 p.m. on CBS. There’s one Thanksgiving day college game when Ole Miss plays at Mississippi State at 4:30 p.m. on ESPN. Finally, Atlanta hosts New Orleans at 5:20 p.m. on NBC.