It’s been a crazy 48-hours for the Seattle Mariners. First, they won a dramatic 11-8 game over Houston Monday on a grand slam home run by Dylan Moore after trailing at one point 7-nothing. Then, word came down that relief pitcher Kendall Graveman, a favorite in the Seattle clubhouse, was traded…TO HOUSTON!

Apparently, this didn’t sit well with Mariner players, who reportedly felt betrayed and equipment was damaged in the Seattle clubhouse. Graveman appeared before reporters in tears prior to Tuesday’s game, saying he loves his teammates with the Mariners and is in shock.

The hangover from the news and crazy game Monday seemed to linger into Tuesday’s contest as Chris Flexen was shelled for 7-runs on 9-hits in 4-innings as the Astros beat Seattle 8-6.

There were some highlights, however, as Kyle Seager tried to help the M’s come back in the bottom of the 1st inning, trailing 3-nothing…

Former Mariner Mike Cameron joined Aaron Goldsmith and Mike Blowers on the broadcast on Root Sports as Seattle was looking for some magic in the 9th, trailing by four, and found a little spark in Abraham Toro’s first-ever at-bat in a Mariner uniform…

But that would be it as Houston holds on for the 8-6 victory. The two teams will play the rubber match of the 3-game set today at 12:40 with Yusei Kikuchi facing Jake Odorizzi.

The good news for Seattle is that they didn’t lose any ground in the Wild Card race as Oakland fell to San Diego 7-to-4 as Fernando Tatis, Jr. hit a 2-run home run for the Padres.

Joey Gallo’s 3-run home run highlighted a 5-run 4th inning and Texas made it hold up with a 5-4 win over Arizona.

Despite Shohei Ohtani’s 36th homer, the Angels were clubbed by Colorado 12-to-3.

Covering for Joel Norman, Reily Chestnut tells us things got off to a rocky start for Cole Hatton on the mound and it went downhill from there… 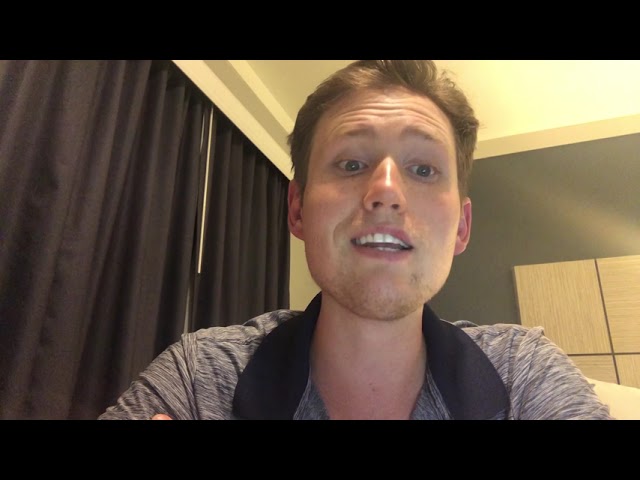 In other West Coast League play, leadoff man Travis Bazzana was 3-for-4 with 3-runs and 2-RBI’s to lead Corvallis to a 6-3 win over Walla Walla.

Willie Lajoie was 3-for-5 with 4-runs and 2-RBI’s to lead Yakima Valley over 12-8. Rikuu Nishida was a home run away from the cycle for the Bears.

In non-league play, Brady Kasper’s walk-off single in the bottom of the 9th scored Caden Connor as Ridgefield edged Redmond 1-nothing.

The Bells also had a walk-off win over Cascade Collegiate in Bellingham as Ryan Beitel’s RBI-single in the 9th scored AJ Davis for the 4-3 win.

Checking the 2nd half standings in the West Coast League, Yakima Valley holds a 2-game edge over Bellingham in the North while Corvallis is 2-games in front of Cowlitz and Ridgefield in the South.

Today was the final day of the Wenatchee Wild’s training camp at the Community Rink at the Town Toyota Center. Over 80-players have spent the last three days trying to impress coaches and administrators for the Wild to earn on spot on this year’s roster.
Eric Granstrom caught up with general manager Bliss Littler on Day-1 of camp to see how the organization made it through COVID… 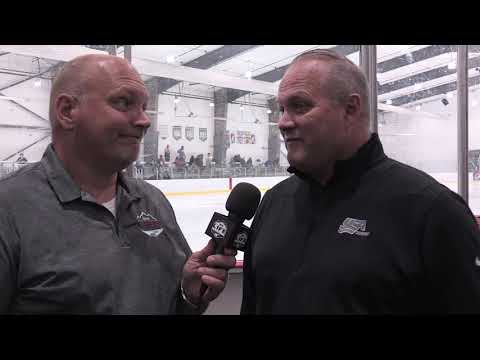 The Wild will begin the 2021-22 season October 9th at home against the Penticton Vees.