Kendall Graveman was making his first Major League start since coming back from Tommy John surgery Monday. He looked incredible for the first two innings against the Houston Astros, striking out the first three batters he faced.

But then came the third and the second time through the lineup. An RBI-double by Jose Altuve and three-run home run by Alex Bregman spoiled the storybook return and Houston went on for the 8-5 win over the Mariners, taking 3-out-4 games in the series.

Graveman ended up going 4-innings, allowing 7-runs on 6-hits with 7-strikeouts and 3-walks. He said it felt great to be on a Major League mound again… 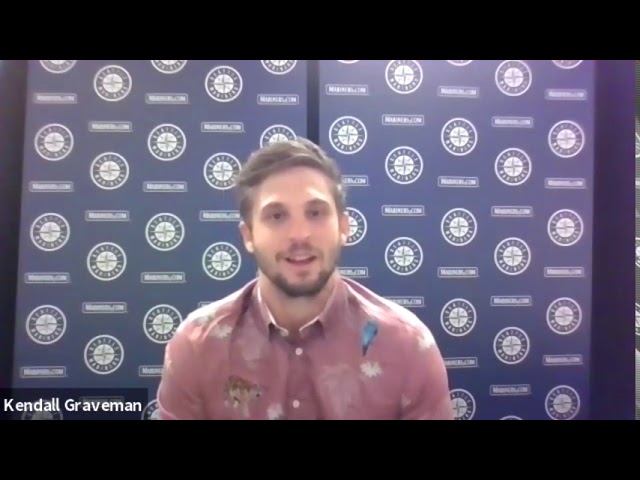 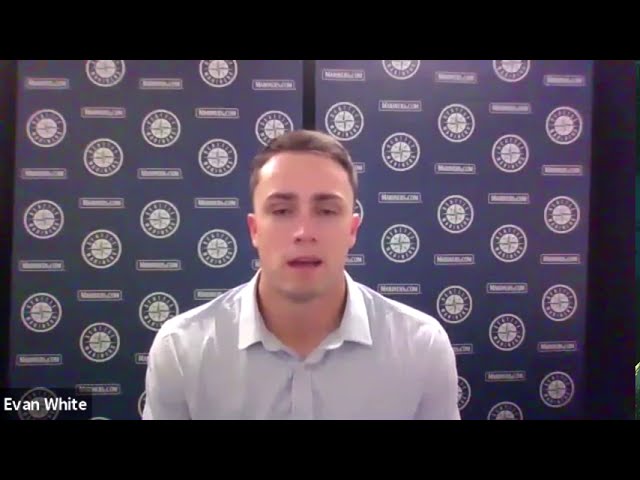 Kyle Lewis continued his hot-streak to start the season, coming up with another couple hits to up his batting average to .400 through four games. Despite the loss, manager Scott Servais focused on the positives of the day and the series for the Mariners… 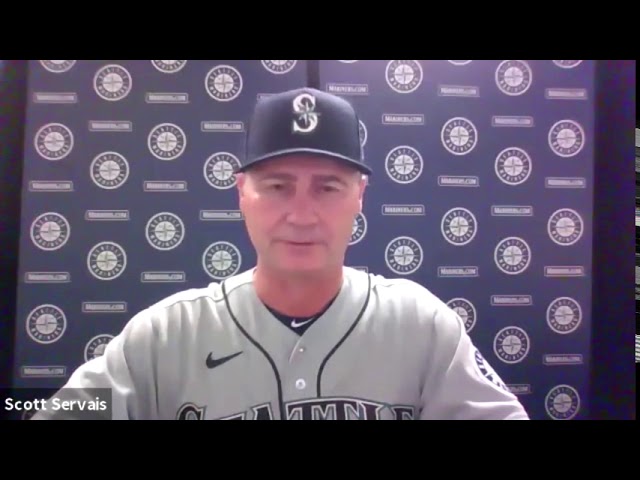 Seattle now heads for Anaheim to being a three-game series with the Angels. Justus Sheffield will make his first start of the season against the Halo’s Patrick Sandoval. First pitch is at 6:40 tonight.

Opening up the Les Schwab Scoreboard, there was only one other game in the American League West last night…

Six Oakland pitchers combined on a 9-hit shutout of the Angels in the Bay Area. They also combined for 12-strikeouts on the day. Offensively, Oakland was led by the 3-for-4 performance of Matt Chapman and Mark Canha hit his first homer of the season.

Houston and Oakland lead the A-L West at 3-and-1. Texas didn’t play Monday and remains 1-and-2, a game-and-a-half back. Seattle, and Los Angeles are 1-and-3 heading into tonight’s series.

Sounders FC bounced from MLS tournament in 1st round

Seattle was bounced out of the first round of the tournament by LAFC 4-1. L-A got on the board first in the 14th minute with the first of two goals in the game by Diego Rossi. Latif Blessing made it 2-nil at half with a goal in the 39th minute.

The Sounders came out in the second half and scored in the 75th minute on a Will Bruin tally. Rossi’s second goal came in the 82nd minute to make it 3-1. Brian Rodriguez added insult to injury with a goal in the 89th minute for the final score of 4-1. 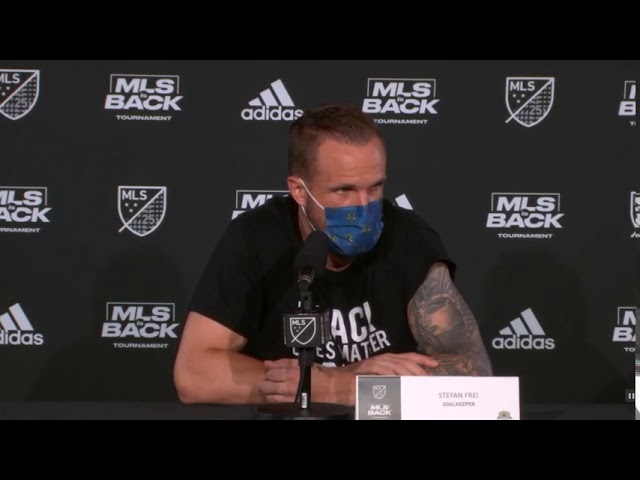 The tournament was the “welcome-back” to Major League Soccer after the COVID shutdown. The league is hoping after the tournament, being played in a “bubble”, that the regular season will be able to proceed.

Today is supposed to be the first day of training camp for the Seattle Seahawks. We’ll find out at day’s end how many showed up amid concerns over the pandemic. One player who definitely won’t be attending camp, or any of this season for that matter, is offensive guard Chance Warmack.

According to the NFL Network’s Mike Garafolo, Warmack will be taking a voluntary opt-out for this season. The former 10th overall pick, who sat out last season to get healthy, had signed with Seattle this spring.

The Seattle Times’ Bob Condotta reports people around Warmack have contracted COVID-19. He will receive a 150-thousand-dollar stipend from the NFL and his contract with the Seahawks will roll over into next year.