The Gonzaga women’s basketball team continues to play well, upending Pacific 79-59 in West Coast League action last night. Jenn Wirth led the way for the Bulldogs with 26-points while Cierra Walker and Melody Kempton each had 11. The 21st-ranked Zags improved to 9-and-2 over all and 4-and-oh in WCC play. Their off until Saturday when they’ll host Portland.

In fact, let’s check the schedule for the week in women’s college basketball. On Friday in the Pac-12, Washington State hosts Arizona State at 4 o’clock. #7 Arizona is at Washington at 8pm.

As we mentioned, Gonzaga will host Portland Saturday at 2 o’clock. Then on Sunday, Arizona and WSU tip at 11am with the Huskies and Sun Devils at 1pm.

You’ll have to wait until Thursday for the resumption of the men’s college basketball schedule. That’s when Washington State plays at Cal at 4 o’clock on the Pac-12 Network. Washington plays at Stanford at 6 on FS-1. #1 Gonzaga hosts Santa Clara at 6pm on Root Sports.

Seahawks down Adams and Reed as they prepare for Rams

The Seahawks will host the Rams Saturday in the first round of the playoffs, and they could be without two important players on defense…

Coach Pete Carroll was on 710-ESPN Monday morning and said Jamal Adams and Jarran Reed are both questionable for Saturday. Carroll said Adams suffered an injury to his left shoulder in the 4th quarter of Sunday’s win over San Francisco.

Carroll said, quote, He’s real disappointed. He wants to play. He wants to get out there. He hasn’t been to the playoffs, and he wants to be part of it and all that. It kind of crushed him. He’s very emotional and all, and he’s gonna deal with it, end quote.

Reed suffered an oblique injury strain and is also questionable for Saturday. Carroll said, quote, He’s pretty sore. He’s had this injury before. We don’t know how difficult it’ll be to come back, I don’t know that, but he was pretty uncomfortable last night, end quote.

As Seattle enters the playoffs for the 8th time in the last 10-seasons, two of its players are being heralded for their record years…

D.K. Metcalf and Tyler Lockett broke franchise records on Sunday. Metcalf set the mark for single-season receiving yards with 1,291. The record by Steve Largent had held up since 1985… 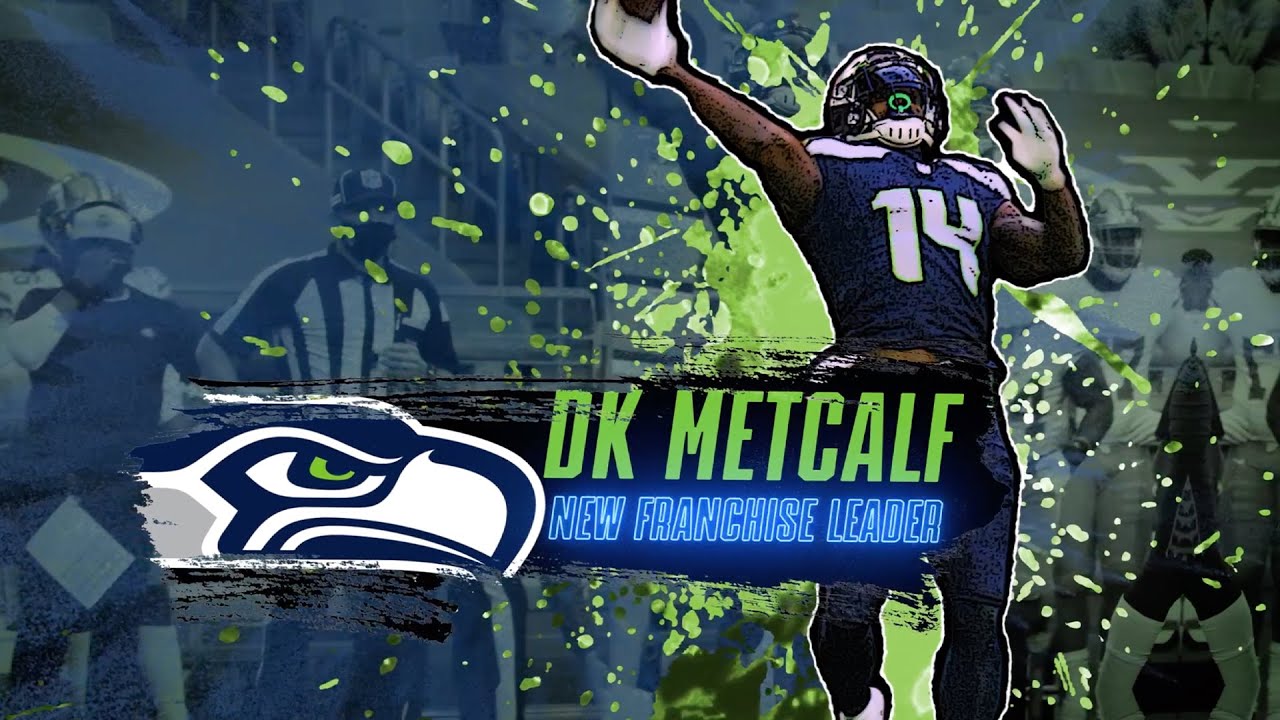 The other record set Sunday was by Tyler Lockett. The 6th-year receiver out of Kansas State surpassed Doug Baldwin and Bobby Engram for the single-season receptions record with 100… 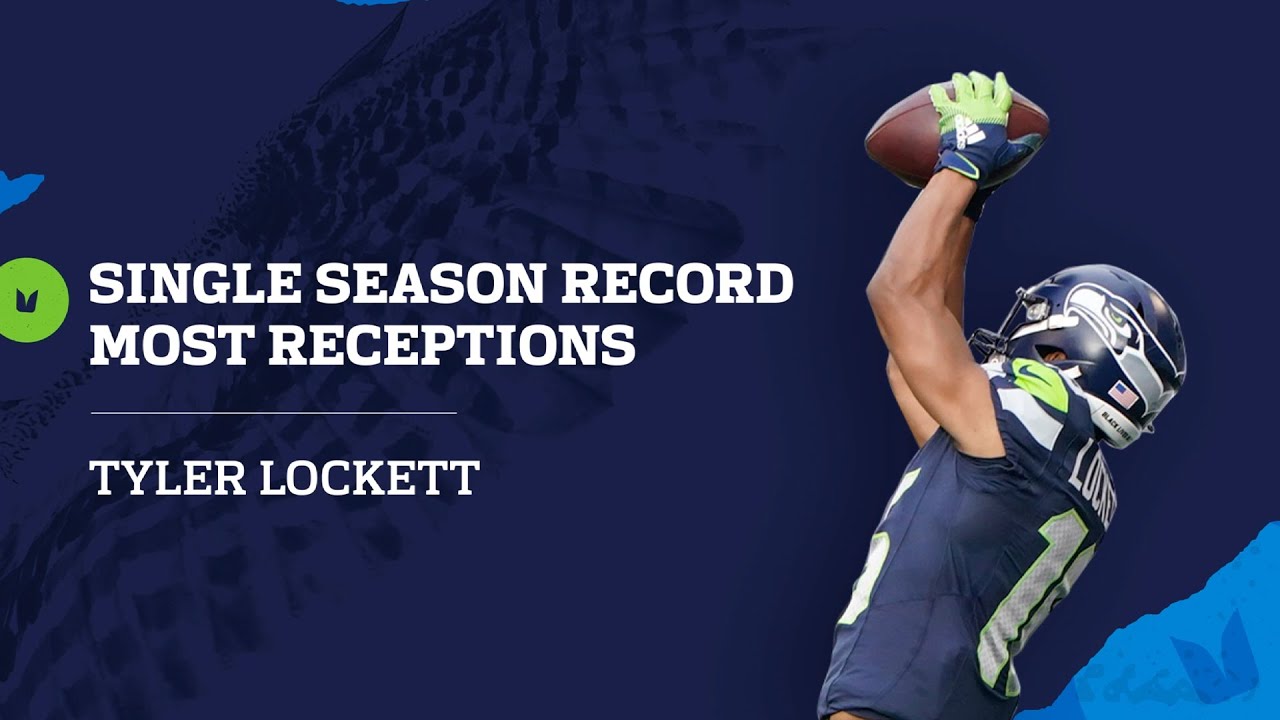 The record-breakers will have to step up again Saturday against the Rams if the Seahawks hope to reach the promised land this year.

It’s likely Seattle will face the Rams with backup quarterback John Wolford under center Saturday in the NFC Wild Card playoffs. If that makes Seahawks fans nervous, here’s a look at how they’ve faired against backups the past 3-seasons…

Going back to 2018, Seattle has faced backup quarterbacks either as starters or in-game substitutions 12-times. In those games, the Seahawks are 9-and-3. However, backups have had fairly good numbers against Seattle’s defense.

Backups have completed 67-percent of their passes for a total of 2,681-yards. They’ve thrown 14-touchdowns and 9-interceptions. Seattle has also sacked backups 19-times in those twelve games. Their average quarterback rating has been over 90.

John Wolford led the Rams past Arizona last week in a must-win game to get into the playoffs. It was Wolford’s first-ever game in the NFL. After throwing an interception on his first attempt, Wolford completed 22-for-38 passes for 231-yards and led the Rams in rushing with 56-yards.