Gonzaga blew open a close game at halftime in the second half to down Saint Mary’s 84-66 in the WCC Championship game last night. Drew Timme scored 15 of his 17 points in the first half as the Bulldogs had 5-players in double-figures. It’s Gonzaga’s 17th West Coast Conference Tournament Title overall and 8th in the last 10-years.

Joel Ayayi also had 17-points while Filip Petrusev had 10-points and 10-rebounds; Corey Kispert scored 12-points; and Admon Gilder scored 15.
Speculation is that Gonzaga will receive a #1 seed to the NCAA Tournament.

Portland followed up its upset of No. 11 Gonzaga by downing San Diego 64-63 in overtime to win the WCC Championship. It’s the first time in the NCAA Tournament for the Pilots since 1994.

NWAC Tournament will resume in Oregon

The NWAC Tournament is being moved to Oregon…

After being shut down mid-stream last Thursday in Everett due to the Corona Virus, the Northwest Athletic Conference had to find a new location. That will be Clackamas Community College for the men and a split between Clackamas and Linn-Benton CC for the women.

The Wenatchee Valley Knights will face Portland in the first round tomorrow night at 10 o’clock.

The Lady Knights, after beating Tacoma in the first round, play its second-round game against Linn-Benton Friday at 2pm. If the WVC Ladies advance to the semifinals, it would be played at Clackamas on Saturday.

Jake Fraley also went 1-for-3 with a double and Dee Gordon went 2-for-3 at the plate. On the mound, Logan Gilbert was impressive in his start, going 2-innings and allowing no-runs, no-hits and had three strikeouts. 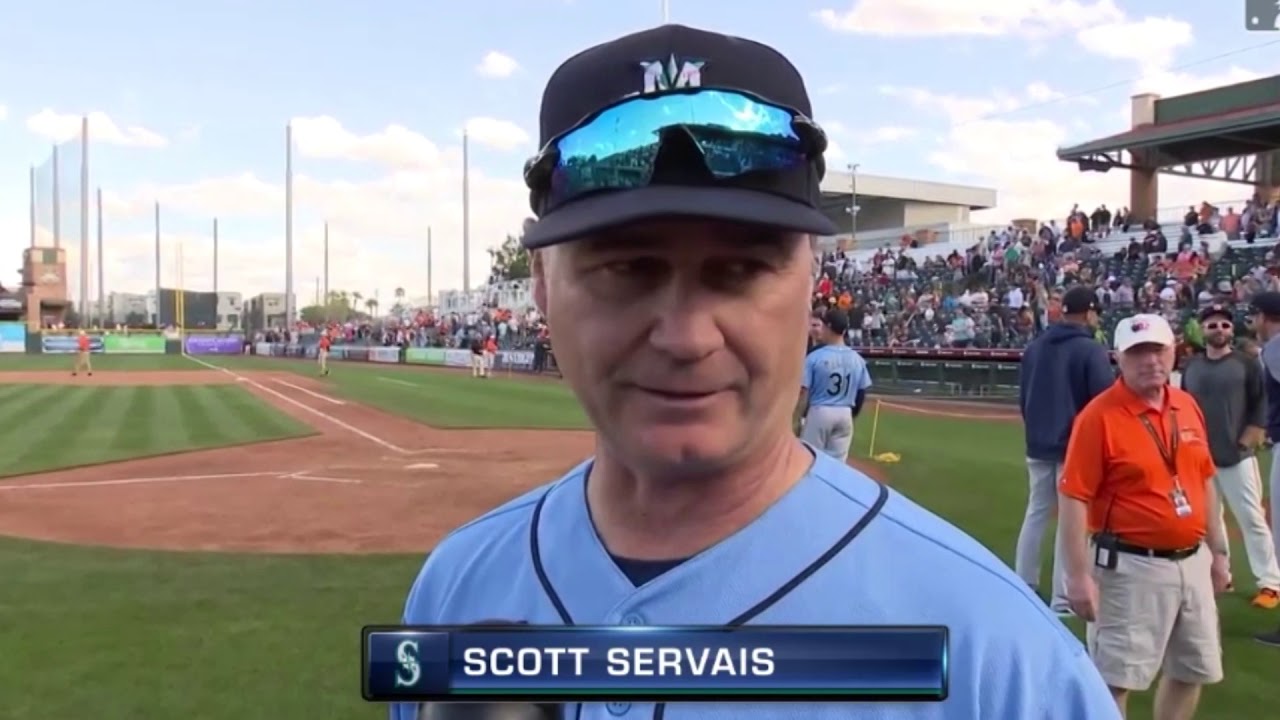 Seattle is back in Peoria tonight to face San Diego tonight at 6:40.

It’s Hockey Night tomorrow night when we’ll air Wenatchee’s only win in its playoff series against Vernon. Game 2 from the Town Toyota Center is tomorrow night at 7.

Friday is a rebroadcast of the Cashmere girl’s semifinal game from a week ago in the Sun Dome against La Salle at 7 o’clock.