Joel Ayayi scored 12 of his 14-points in the second half and No. 2 Gonzaga outlasted San Francisco 81-77 in the West Coast Conference semifinals last night.

Killian Tillie had 19-points and 10-rebounds, and Ryan Woolridge had 16-points to pace Gonzaga. The Bulldogs will face Saint Mary’s in tonight’s WCC Championship after the Gaels upset #15 BYU in the other semifinal 51-50.

It’s GU’s 23rd consecutive final and the school is seeking its 17th championship. Tip tonight is 6 o’clock on ESPN.

On the women’s side of the West Coast Conference Tournament, Haylee Andrews scored on a layup with 3.6-seconds remaining to give Portland a 70-69 upset win over No. 11 Gonzaga…

The Pilots went on to face San Diego in today’s Championship after the Toreros beat Pepperdine 59-44. And Portland pulled off the upset again, downing San Diego 64-63 in overtime to win the WCC Tournament Title.

The only run for Seattle came in the 4th on a solo home run by Kyle Lewis. It was his 4th of the spring. Austin Nola went 1-for-2 at the plate and is hitting .304 so far in Cactus League play.

We’re just 16-days away from opening day when the Mariners host Texas at T-Mobile Park.

It’s 3-months away from the opener for the Wenatchee AppleSox summer collegiate team, but the team is going to have to scramble to find its voice… 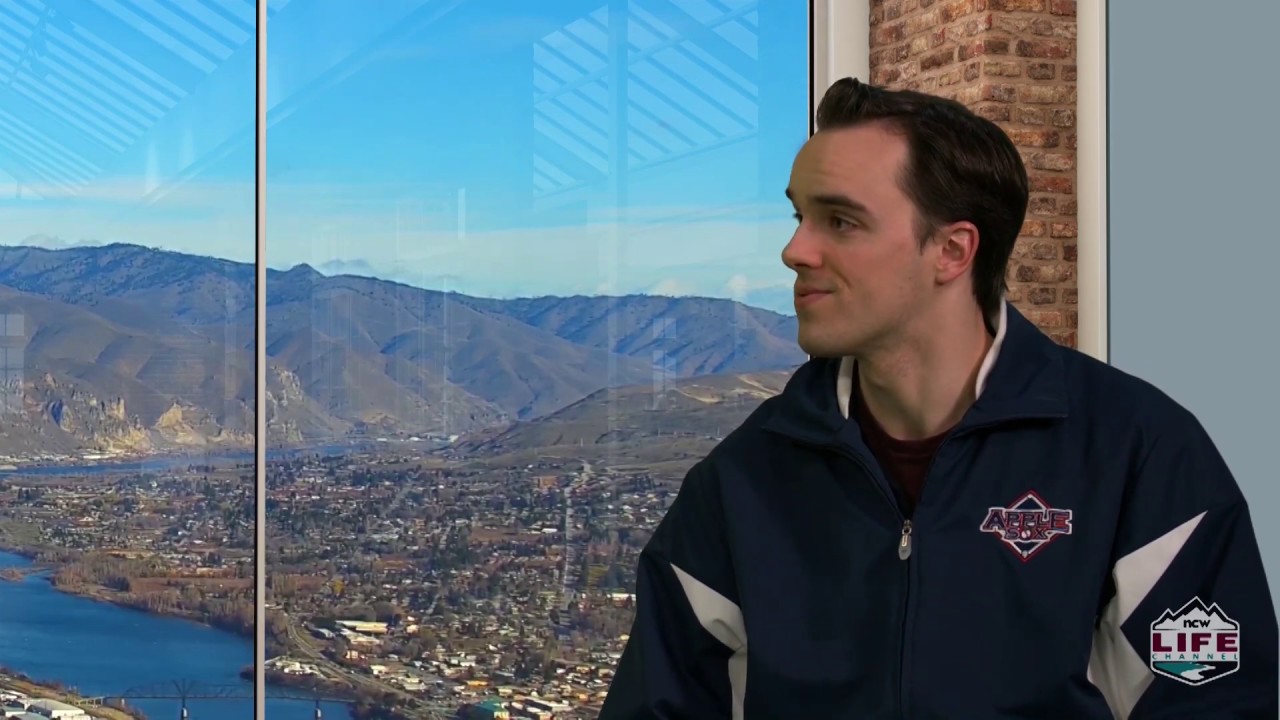 Norman has been the radio voice and Director of Communications for the AppleSox the past two seasons. He says the search is already underway for his replacement… 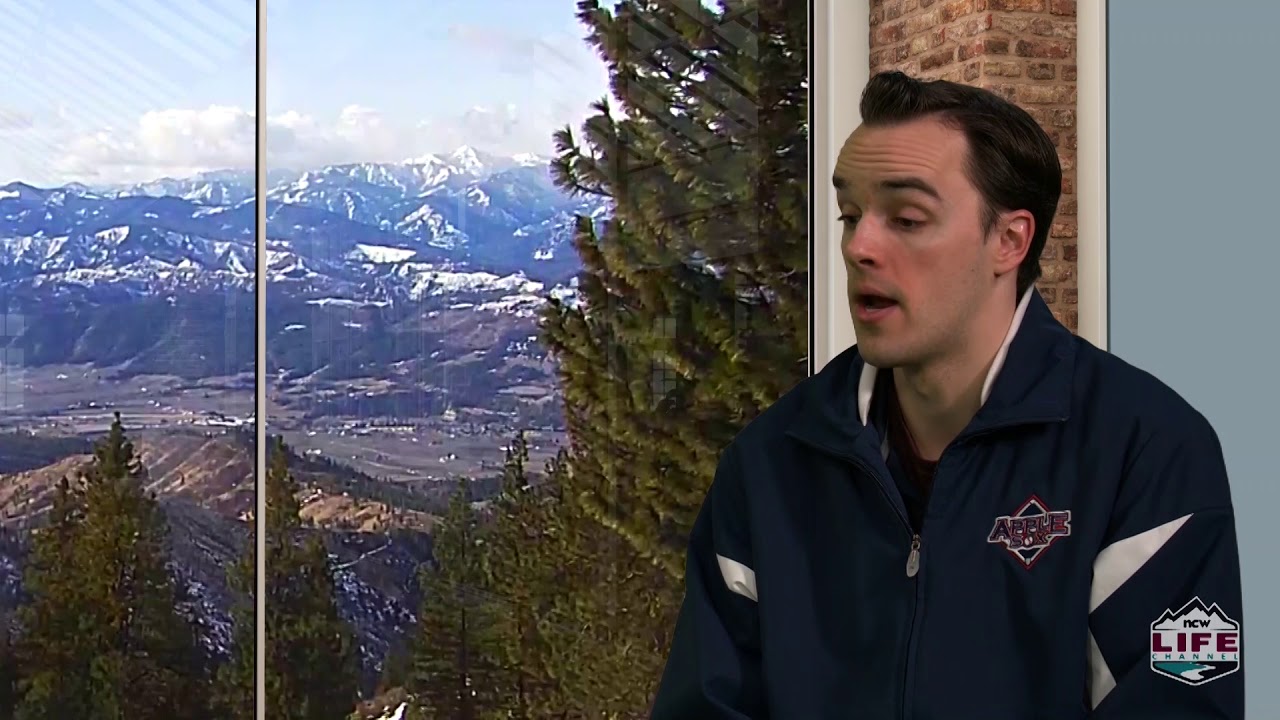 Those interested in the position can reach out to the AppleSox directly at 509-665-6900. Or email info at AppleSox dot com. Wenatchee’s first game is June 4th against the Highline Bears at Paul Thomas, Senior Stadium. 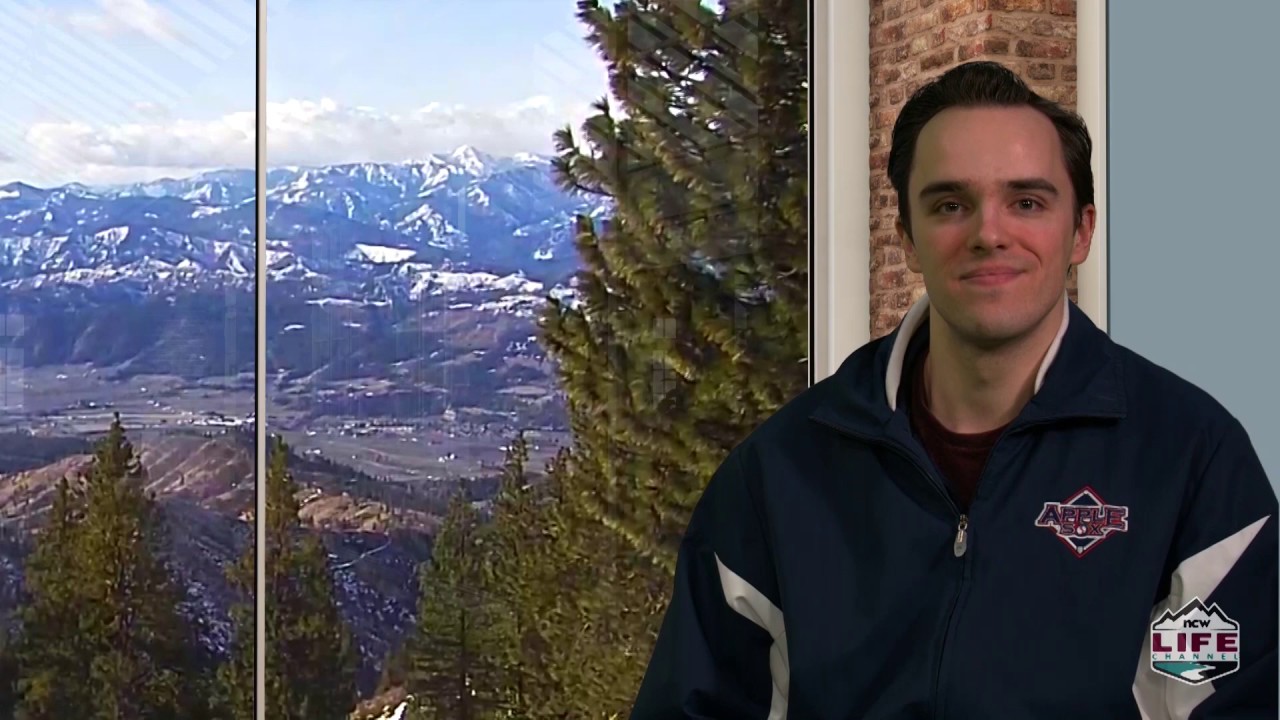 You can see our entire interview with Joel Norman and Dan Kuntz on Wake Up Wenatchee Valley on our website at NCWLIFE dot com.

It begins tonight with our broadcast of the Cashmere girls against Nooksack Valley in the Regional Tournament at Wenatchee High School. That begins at 7 tonight.

Then Thursday at 7, it’s Hockey Night with the Wenatchee Wild and Vernon Vipers in Game 2 of their playoff series.

Friday is a replay of the Cashmere girls against La Salle in the State 1A Semifinals in the Sun Dome at 7.