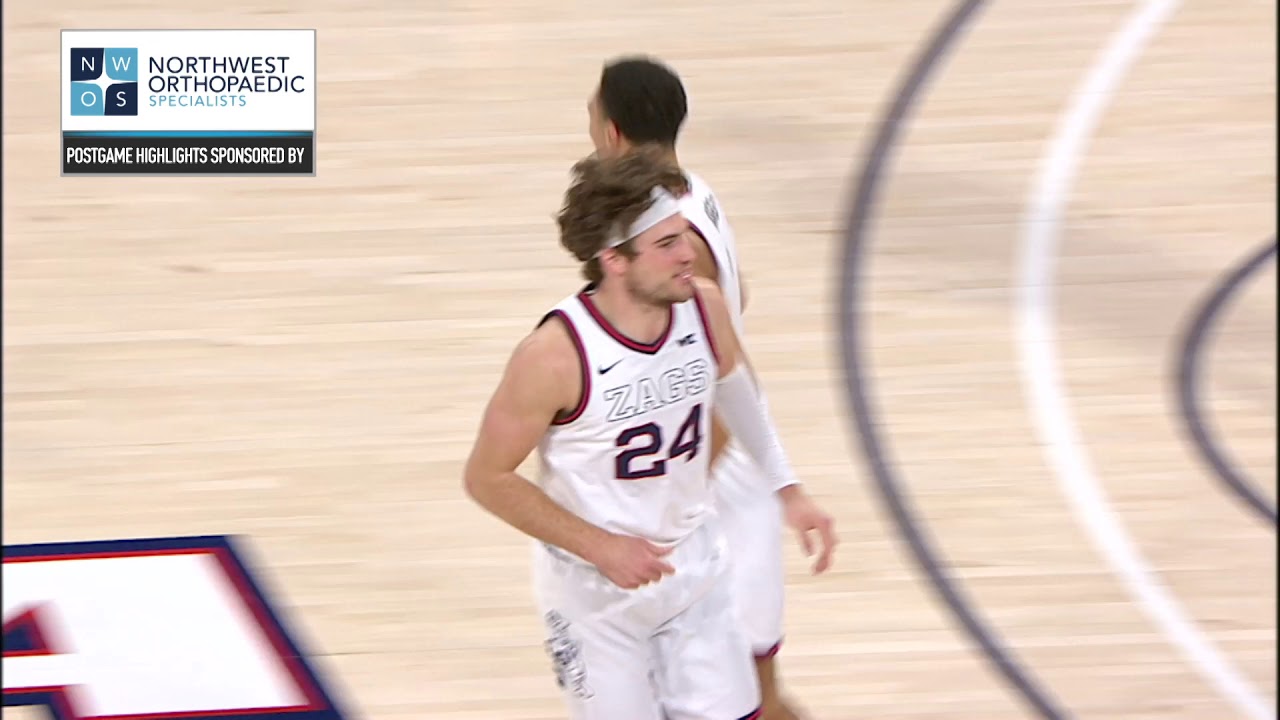 Gonzaga will be the No. 1 seed in the WCC Tournament and have a bye into the semifinals this week.

Cougars and Huskies close, but not quite

Also on Saturday, Arizona’s Azuolas Tueblis hit an outside jumper with 5.2-seconds left to give the Wildcats a 75-74 win over Washington. Washington had the ball in the closing seconds, but Quade Green was called for a charge. That gave Arizona the ball with the chance to take the lead. Green finished with 17-points while Hameir Wright scored a career-high 18 for Washington in the loss.

Remy Martin hit a 3-pointer with .4-seconds left in overtime to lift Arizona State over Washington State 77-74. Martin finished with 23-points as ASU won its 3rd straight. The Cougars were led by the 15-points apiece from Jazz Kunc and Noah Williams. Washington State had to play the extra session without Williams, who fouled out. Coach Kyle Smith says he knew playing without their scorer would be difficult… 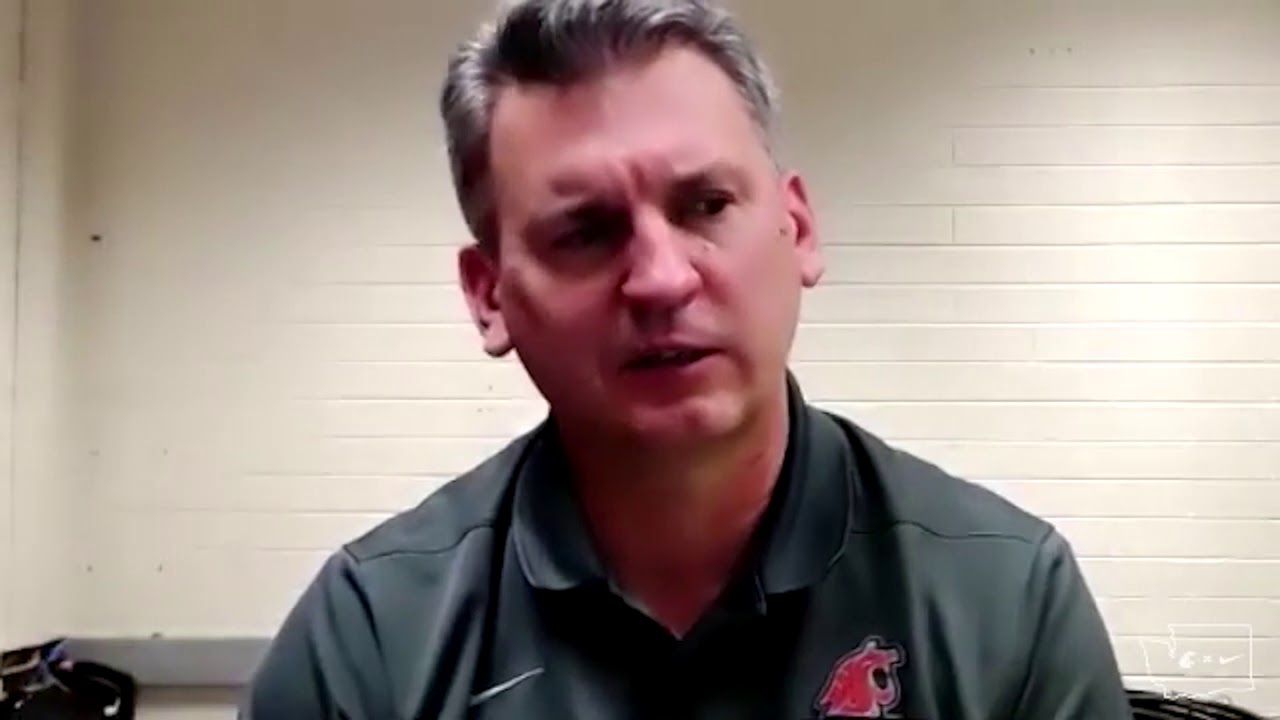 Washington State has to turn right around and play Arizona State again today at Noon in Tempe. 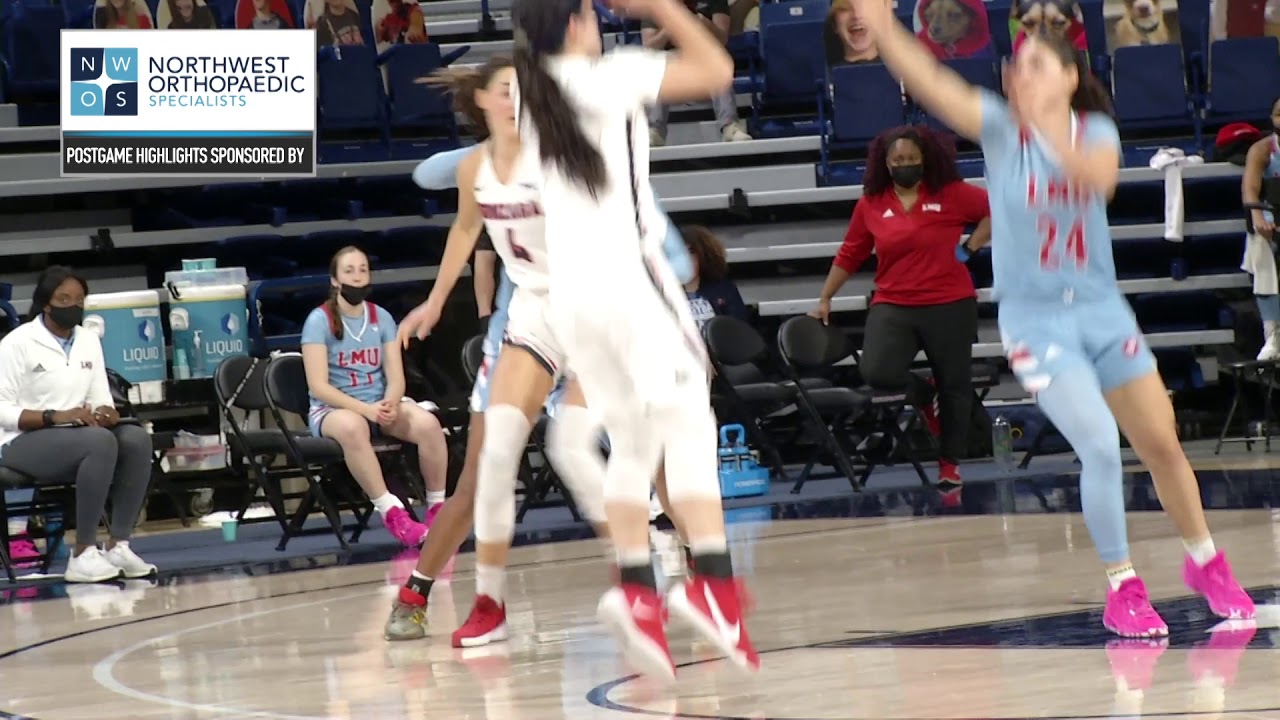 Jenn Wirth led the way for Gonzaga with 19-points while Jill Townsend scored 18.

Seattle got a walk-off, RBI single in the bottom of the 9th by Julio Rodriguez to beat San Diego 5-4. Evan White was 1-for-1 with a 2-run double. Jose Marmolejos was 2-for-2 while Kyle Seager was 1-for-1 with a run and an RBI. Seattle takes on Cleveland tomorrow and the Cubs on Wednesday.

For the first time in nearly a year, high school sports had games over the weekend. And, even though fans weren’t allowed to attend, players and coaches said it felt great to get out on the field again…

Eastmont and Wenatchee picked up right where they left off in their girls’ soccer rivalry with yet another game being decided in penalty kicks. After the game ended in regulation tied at 1, Eastmont converted on four of its five PK’s to edge the Panthers 2-1.

And speaking of being back at it, so too will the NCWLIFE Channel later this week. We’ll have our first-ever swim meet Thursday at 7 o’clock between Wenatchee, Moses Lake and Eastmont. Moses Lake at Wenatchee football Friday at 6:30. Then Moses Lake at Eastmont girls soccer Saturday at 1.