Walker was assessed a technical foul in the closing minutes that allowed the Cougars to tie the game. Instead of losing her cool, the senior guard out of Oregon City, Oregon helped Gonzaga win its 15th-straight and put some distance between they and BYU atop the West Coast Conference.

As we watch the highlights provided by Gonzaga Bulldogs, number 32 is Jill Townsend and number 13 is Cierra Walker… 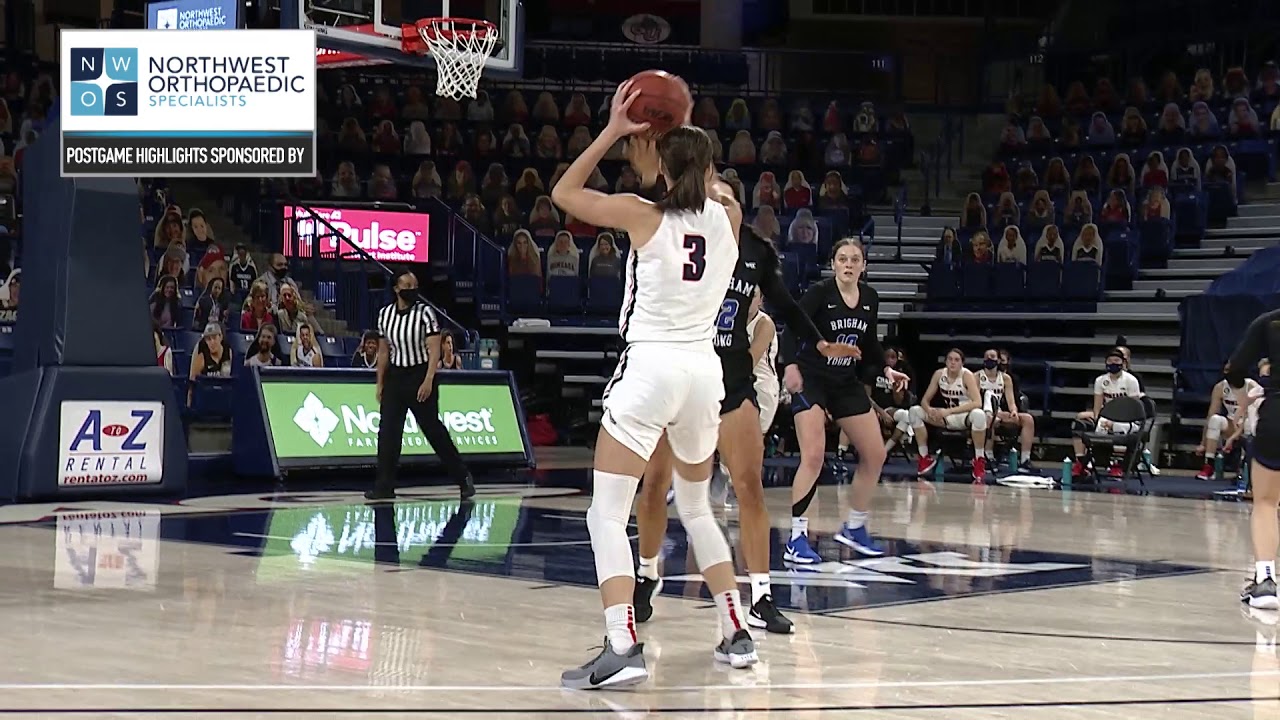 Okanogan’s Jill Townsend once again led the Bulldogs in scoring with 18-points. Kayleigh Truong was the only other Gonzaga starter in double-figures with 11.

The 19th ranked Bulldogs improved to 16-and-2 on the season, 11-and-oh in conference play. Gonzaga is off for the next week until they play again next Thursday at home against Santa Clara.

Gonzaga men looking for someone to play

Its games against Loyola Marymount and Santa Clara were postponed due to COVID in both of those programs, so Mark Few has been on the phone trying to find someone else to play. They tried for 3rd-ranked Villanova, but they found Georgetown. They also tried former Washington State Coach Kelvin Sampson, who’s now with 5th-ranked Houston, but travel logistics became too difficult.

So, for now, Gonzaga is looking at a week-plus without playing any games.

The 41-year old Portland native is extremely thankful to the Seahawks and Pete Carroll for being given the opportunity. He also showed his appreciation to the guy he’s worked under for the past 7-years… 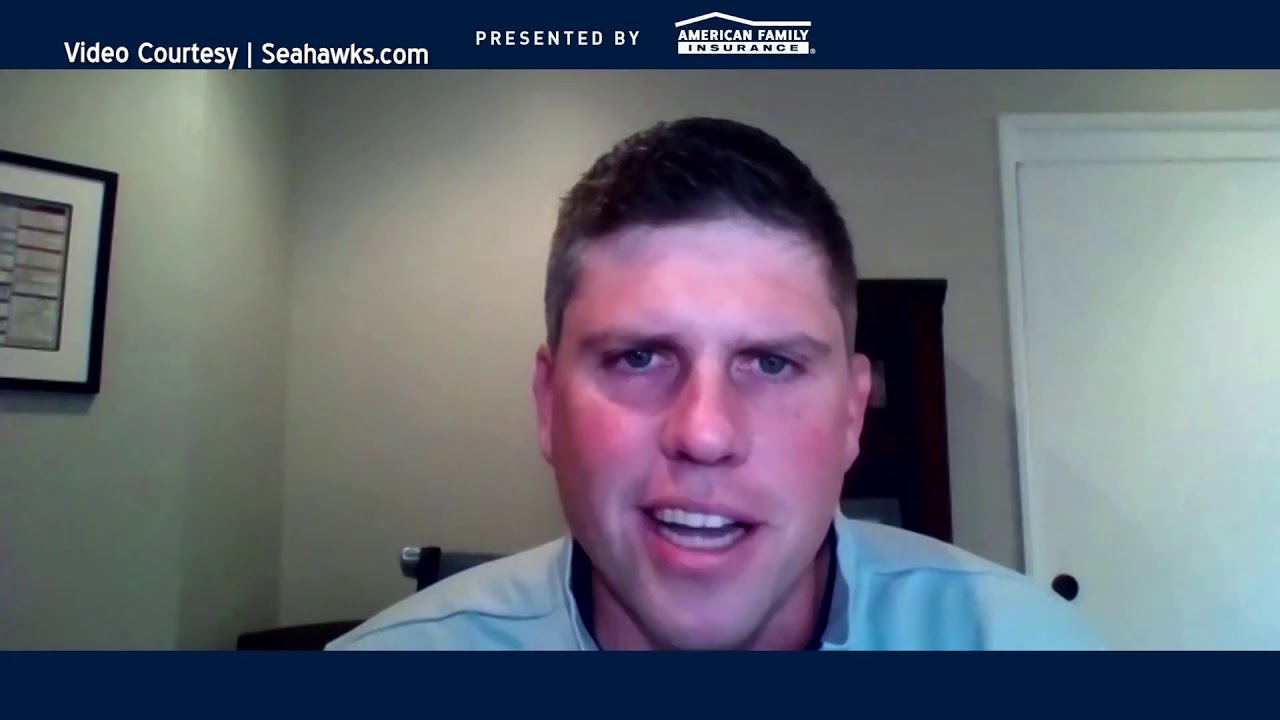 The word is that Waldron was one of Russell Wilson’s “guys” in the search for a new offensive coordinator in Seattle. Waldron says he’s looking forward to working with Wilson and utilize his special playing-making skills… 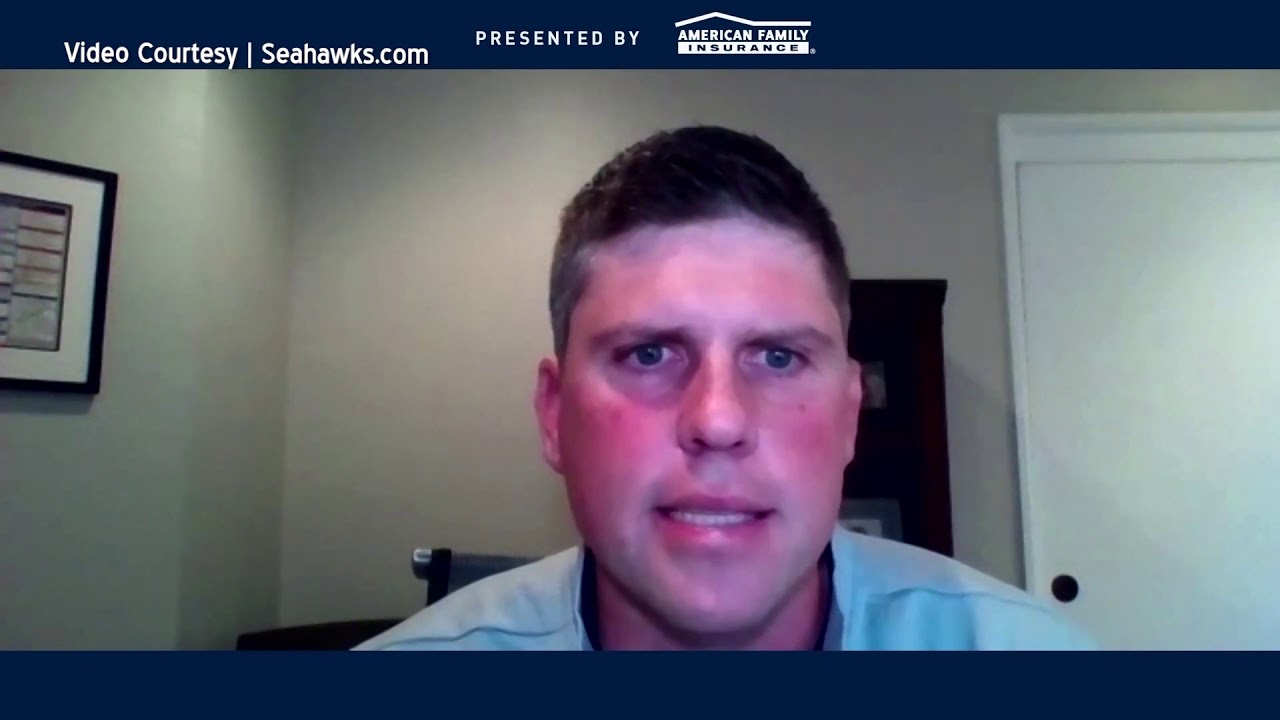 Waldron grew up in Portland and was a long-snapper and tight end in college at Tufts University. He says he’s always appreciated coach Pete Carroll from afar and is excited to work with him in Seattle… 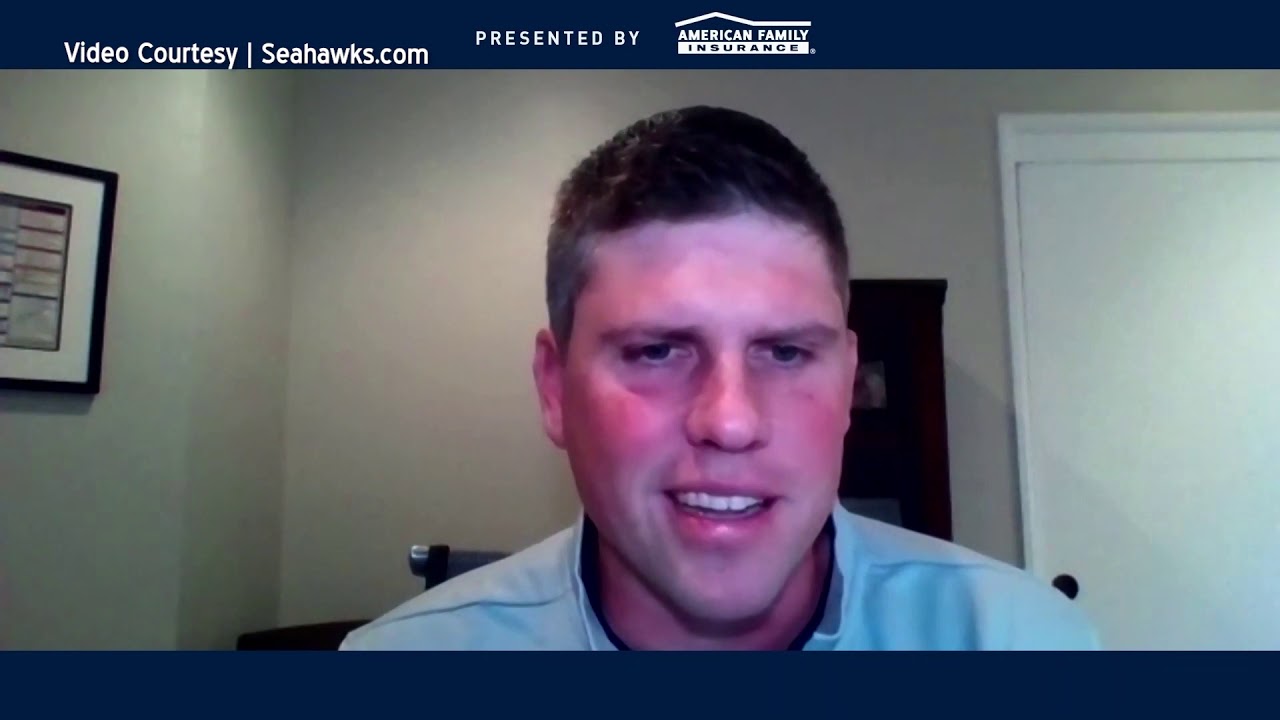 Waldron has 90-days until Seattle welcomes the 2021 draft class along with undrafted free agents.

Coming up the rest of this week on the NCWLIFE Channel…

Hockey Night tomorrow night features the Wenatchee Wild and Langley Rivermen from November of 2019. The puck drops at the Town Toyota Center at 7 o’clock.

Wrestling takes center mat Friday night as we bring you Wenatchee and Eastmont from January 30th of last year. Watch it starting at 7 o’clock Friday.

Saturday’s Big-9 doubleheader in basketball has Eastmont hosting Moses Lake. The girls play at 2 with the boys to tip it up at 7.

Taking a look at the scores across the NHL last night…

Dallas doubled up on Columbus 6-3. Montreal skated to a 5-3 win over Vancouver. Carolina traveled to Chicago and sneaked out a 4-3 win in a shootout. St. Louis edged Arizona 4-3. Winnipeg beat Calgary 3-2. Colorado clipped Minnesota 2-1. Anaheim got by Los Angeles 3-1. And Edmonton was two better than Ottawa, winning it 4-2.

There are only two games on the ice today as the Red Wings travel to take on the Lightning and the Flyers host the Bruins.