Gonzaga raced out to a 28-point halftime lead and never looked back Monday in downing Northern Arizona 88-58.

Joel Ayayi had a double-double with 17-points and 10-rebounds to lead Gonzaga to an 8-and-oh record. Drew Timme added 14-points while Dominick Harris came off the bench to score 12 for the Bulldogs.

Gonzaga was playing without the services of Jalen Suggs who, according to the team, suffered a right leg injury in the win over Virginia Saturday.
G-U will host the Dixie State Trailblazers tonight at 6 o’clock.

The game saw 7-lead changes and 8-ties before it was settled as the Bulldogs improved to 6-and-2 on the season, 1-and-oh in West Coast Conference play.

Okanogan grad Jill Townsend led the way for Gonzaga with 19-points while Jenn Wirth had 14 and Kayleigh Truong had 11.

G-U will continue on the road at Pepperdine Wednesday at 5 o’clock.

Elven “Al” Worley graduated from Wenatchee High School in 1964 as a three-sport athlete in football, basketball and baseball. He earned a football scholarship at the University of Washington where he starred as a defensive back. As a senior with the Huskies, Worley set an NCAA record with 14-interceptions in a season, which still stands today.

Worley passed away after a long battle with dementia and Parkinson’s. He was 74 years old.

Coach Pete Carroll says they knew they had the parts all along, it was just a case of fitting the puzzle together… 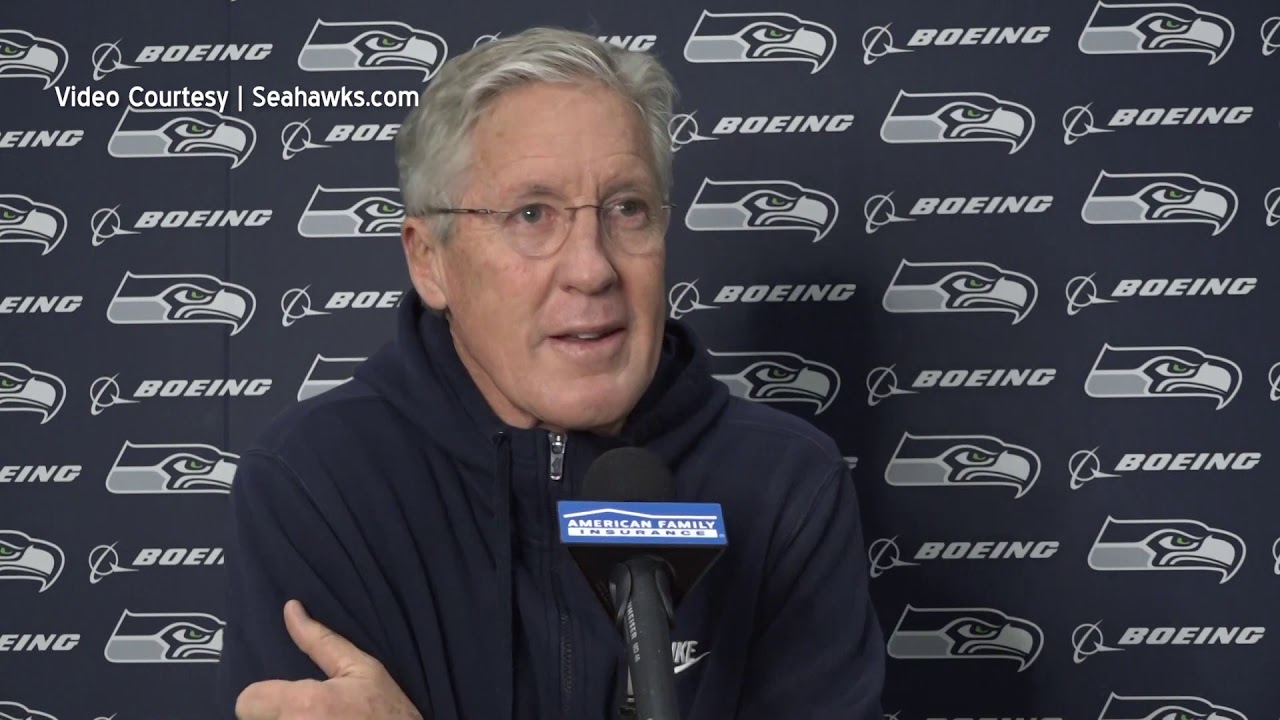 One of the biggest reasons for the improvements on the defensive side of the ball has been the addition of Jamal Adams in an off-season trade with the Jets. Adams leads the team in sacks with 9-and-a-half and shares the team lead in quarterback hits with 14 and tackles for a loss with 10. 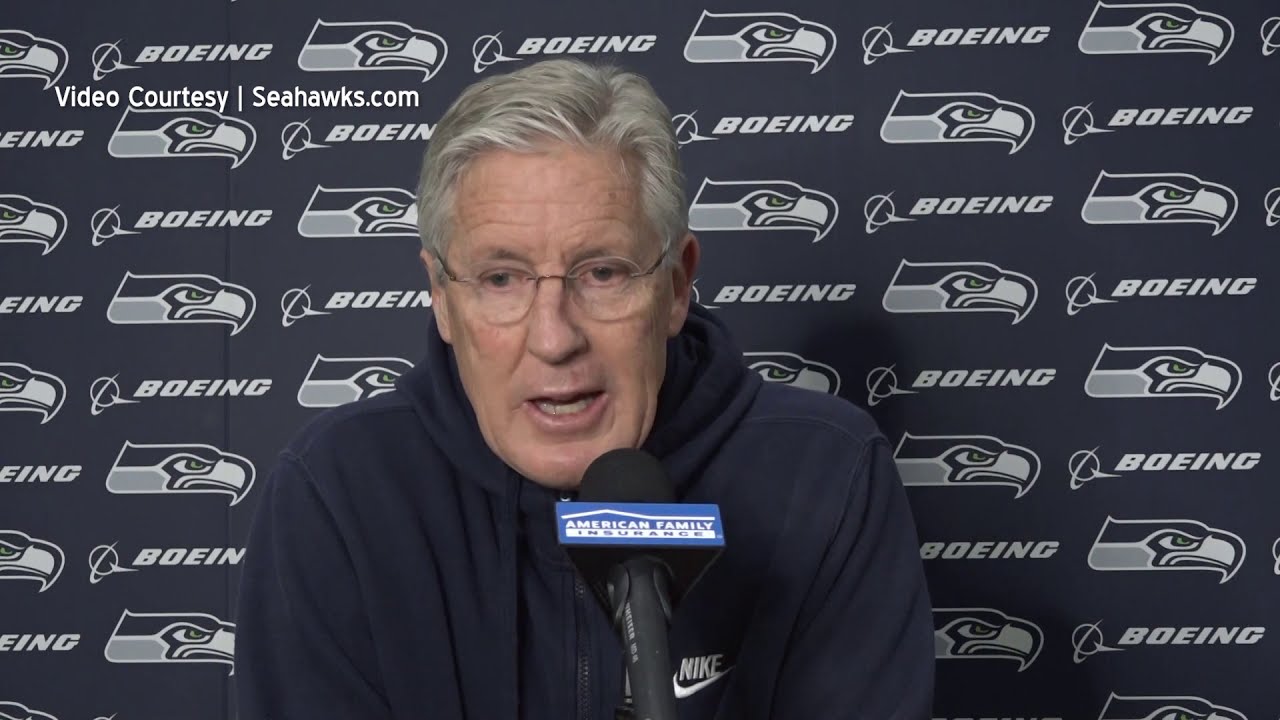 Seattle wraps up the season Sunday with a game against San Francisco in Arizona. Kickoff is set for 1:25 on FOX.