Gonzaga will play its first home game since January 23rd tonight when it hosts Saint Mary’s at the McCarthey Athletic Center. The Number-1 ranked Bulldogs are 20-and-oh on the season, 11-and-oh in West Coast Conference play. The Gaels are the only team within the conference that have given Gonzaga any type of competition this season. The first time the two teams met, Saint Mary’s led by 10-points after 11-minutes into the game. G-U ended up putting the Gaels away 73-59.

ESPN has picked up tonight’s game and will televise the action beginning at 6 o’clock tonight.

Also on the schedule tonight, Washington State hosts Cal on the Pac-12 Network at 7:30 while Stanford visits Washington at 8 on FS-1.

Looking ahead to Saturday, the Cardinal and Cougars play in Pullman at 1 o’clock on ESPN-U. Gonzaga will host San Diego at 5pm on ESPN-2. Then at 7, it’s Cal at Washington on ESPN-U.

Louisville announced Friday that its game with Syracuse Sunday was postponed due to a positive test among a Tier-1 staff member. The University got the all-clear this week and resumed practice Tuesday. Today, Louisville is travels to Pittsburgh for a 4 o’clock game.

Van Lith is fourth on the team in scoring with an 11-point-3 average and is second-most on minutes played behind NCAA MVP candidate Dana Evans.

16th-ranked Gonzaga is also back in action today looking for its 17th-straight victory at BYU at 5 o’clock.

Gonzaga travels to San Diego Saturday at 2. Then on Sunday, the Utes and Cougars tip at Noon followed by the Buffaloes and Huskies at 2.

Speaking of Hailey Van Lith moments ago, it was a year ago yesterday that the Cashmere senior broke the state scoring record in a playoff game against Omak at Eastmont High School. We broadcast the moment here LIVE on the NCWLIFE Channel… 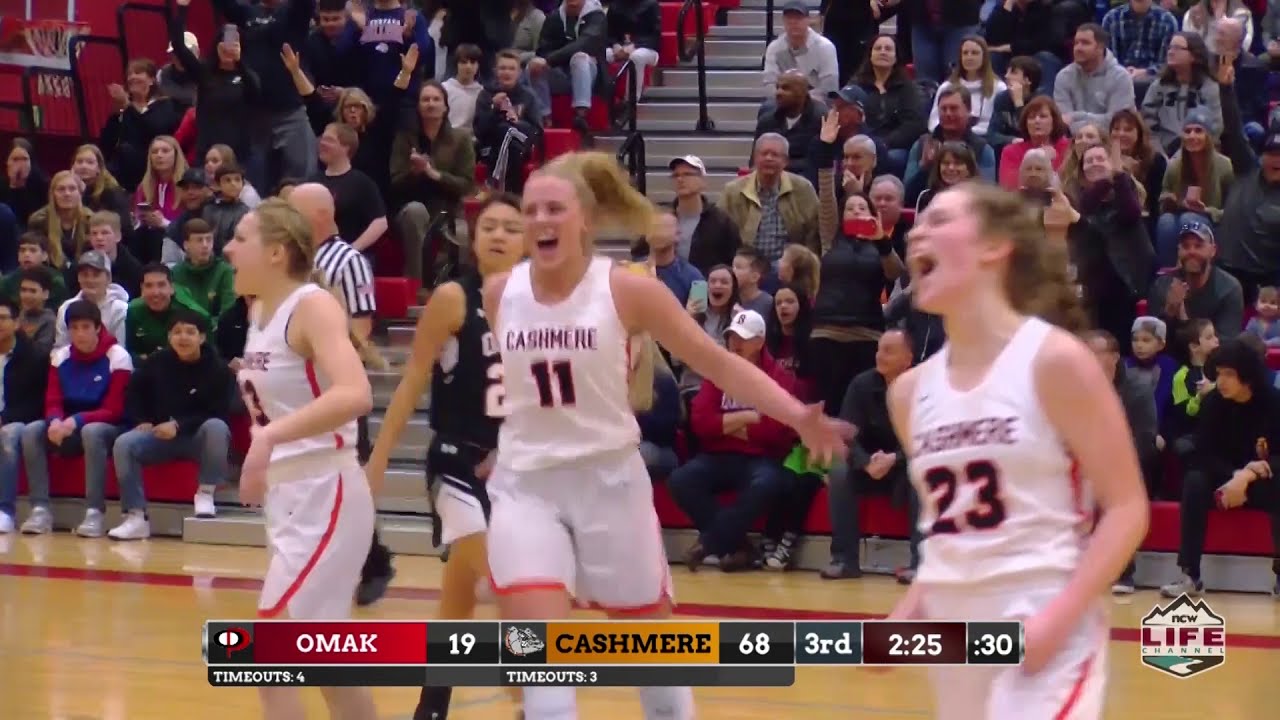 It’s hard to believe that was only a year ago. With COVID and the year we’ve had, it seems like a century ago.

The long-awaited return of baseball is marked today in Peoria, Arizona with pitcher and catchers reporting to the Seattle Mariners Spring Training. 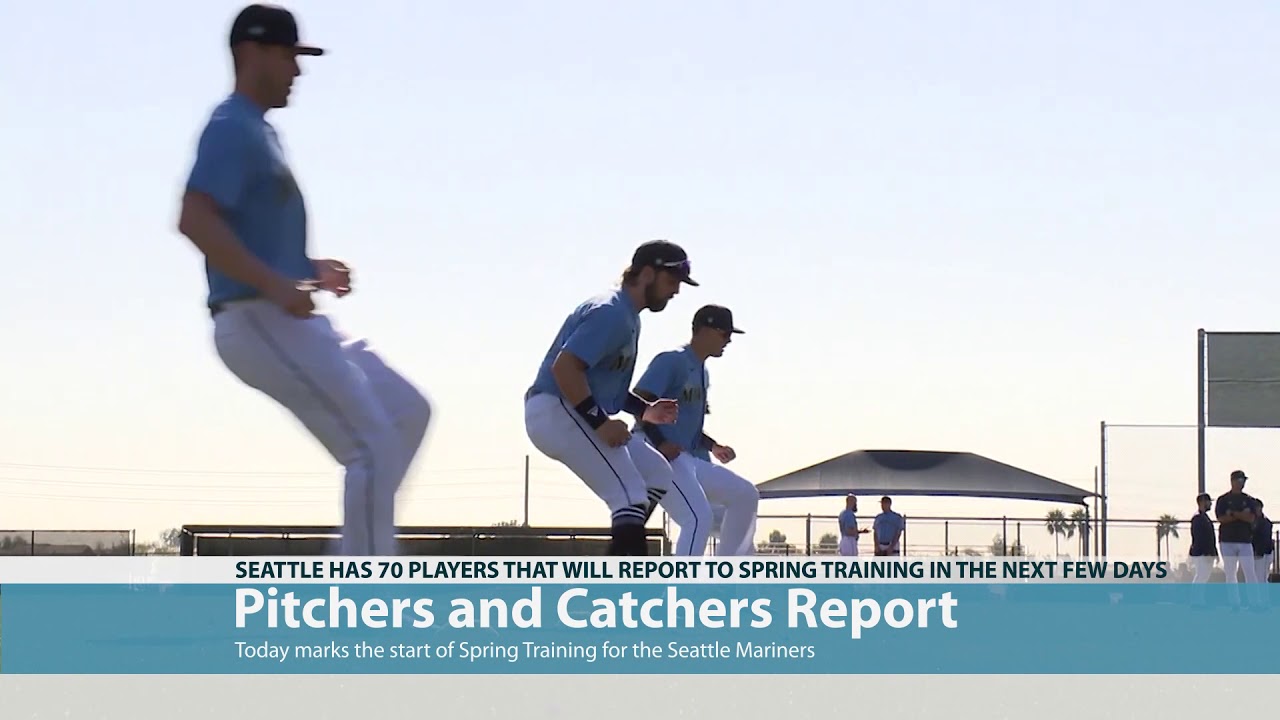 Seattle finished the COVID-19 shortened 2020 season 3rd in the American League West at 27-and-33. With the return of unanimous A-L Rookie of the Year Kyle Lewis along with Gold Glover’s Evan White and J.P. Crawford, there’s quite a buzz around Seattle’s chances this season. 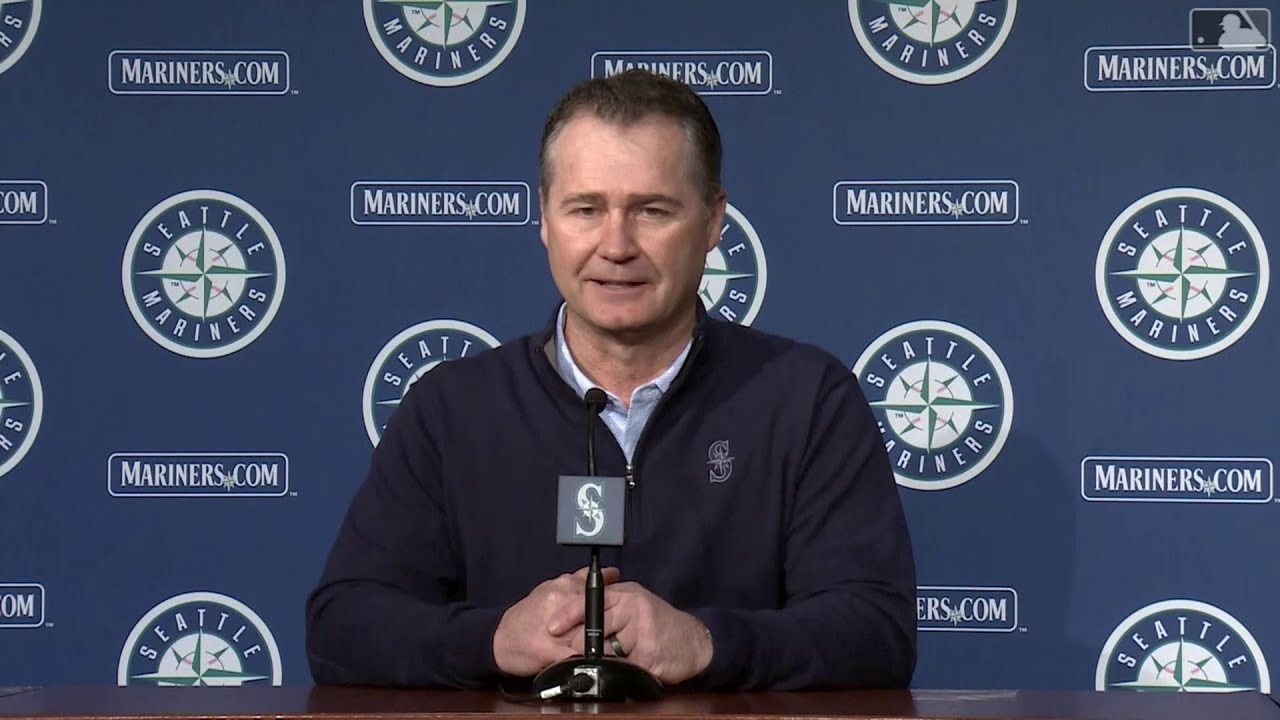 Position players will begin showing up this weekend and the Mariners will play their first Cactus League game a week from Saturday against San Diego.

Will this be the year for Mariner fans?

Finally, each spring training, hope springs eternal that this could be the year for your team. And for Mariner fans, we’ve been waiting a long time (no playoffs since 2001) for something to cheer about… 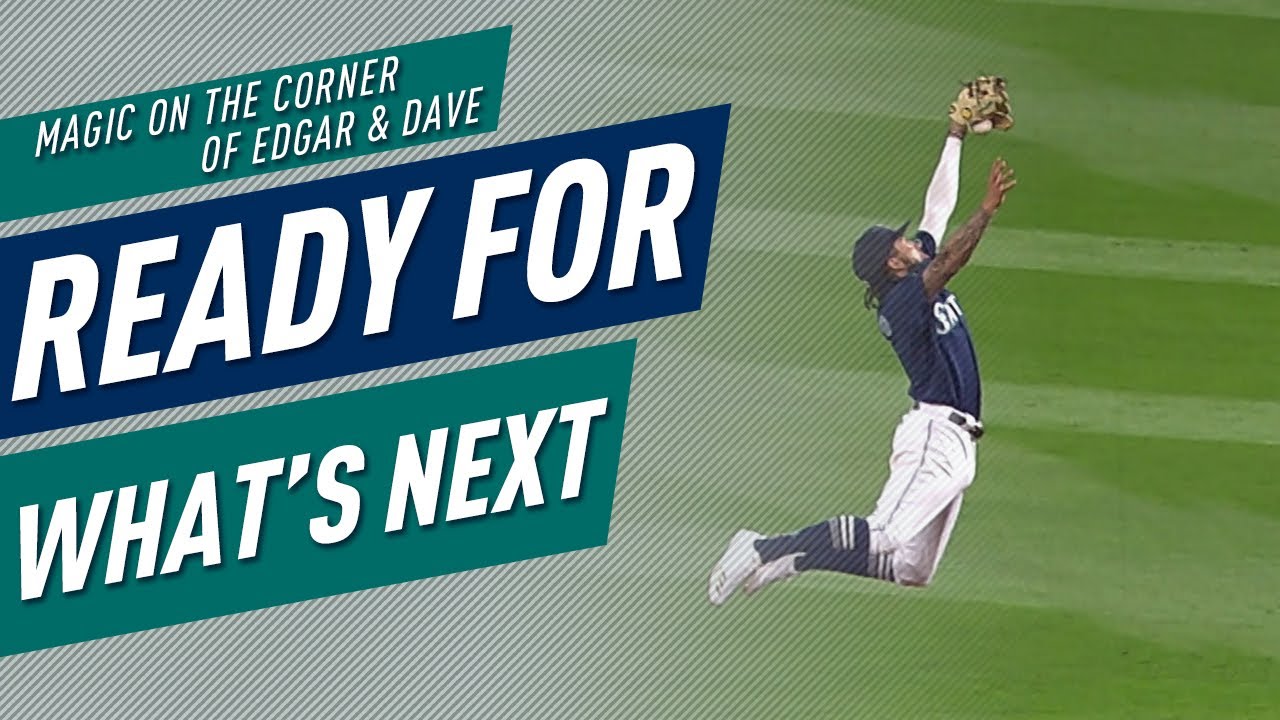 Who knows? Maybe this IS the year!