The State Department of Social and Health Services will return the POW/MIA flag to the flag pole outside their Wenatchee office. Previously, they temporarily replaced the POW/MIA flag last week with the rainbow banner in recognition of Pride month. Normally, the POW/MIA flag flies in the spot below the American and Washington State flags. NCWLIFE’s Steve Hair reports that Mark Harle who is a volunteer with Chelan County’s Veteran Services greeted the change with outrage. 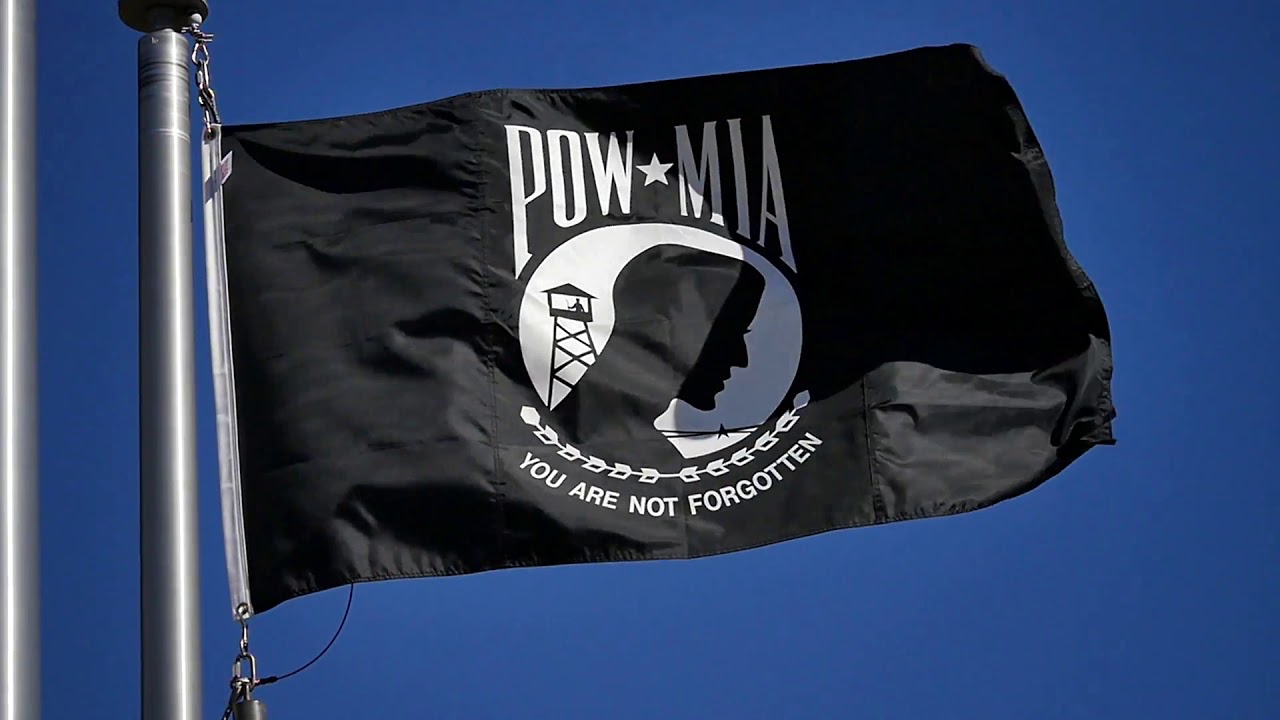 Kelly Stowe with DSHS in Olympia emailed the agency’s response to the Veterans’ concerns,

“since 2015, Governor, Jay Inslee, has taken part in raising the Pride flag over the state capitol building in the month of June. This year, state agencies are being invited to raise the Pride flag wherever their offices have flagpoles. Unfortunately, some offices where flag poles only had room for three flags, temporarily removed the POW/MIA flags in exchange for the Pride banner. This will be rectified and we will be exchanging the Pride Banner with the POW/MIA flags. This was an unfortunate oversight.”  Stowe says DSHS is “committed to meeting all those we serve and those with whom we serve without judgement or alienation.  Our doors are open to all.

‘We are now in the second wave’: Sharp COVID-19 increase foils Wenatchee Valley’s hopes to reopen

‘We are now in the second wave’: Sharp COVID-19 increase foils Wenatchee Valley’s hopes to reopen

Health officer says people with COVID-19 but no symptoms are spreading the virus in...