We could know a lot more about the future of high school sports in Washington later today.

The WIAA executive board is meeting this afternoon to update its season schedules. The goal is to provide student-athletes a chance to participate in every sport and activity possible based on mandatory COVID-19 guidelines.

The meeting was delayed until today for the WIAA to get a chance to review new guidelines released by the governor’s office. Yesterday, Governor Jay Inslee announced a new strategy, breaking the state into eight regions for reopening rather than going county-by-county. The so-called “Healthy Washington” initiative is set to being Monday with each region starting at a Level 1 re-start phase.

If Wolford starts, Seattle is preparing for Ram QB to be mobile

It’s likely Seattle will face the Rams with backup quarterback John Wolford under center Saturday in the NFC Wild Card playoffs. Wolford led the Rams past Arizona last week in a must-win game to get into the playoffs. 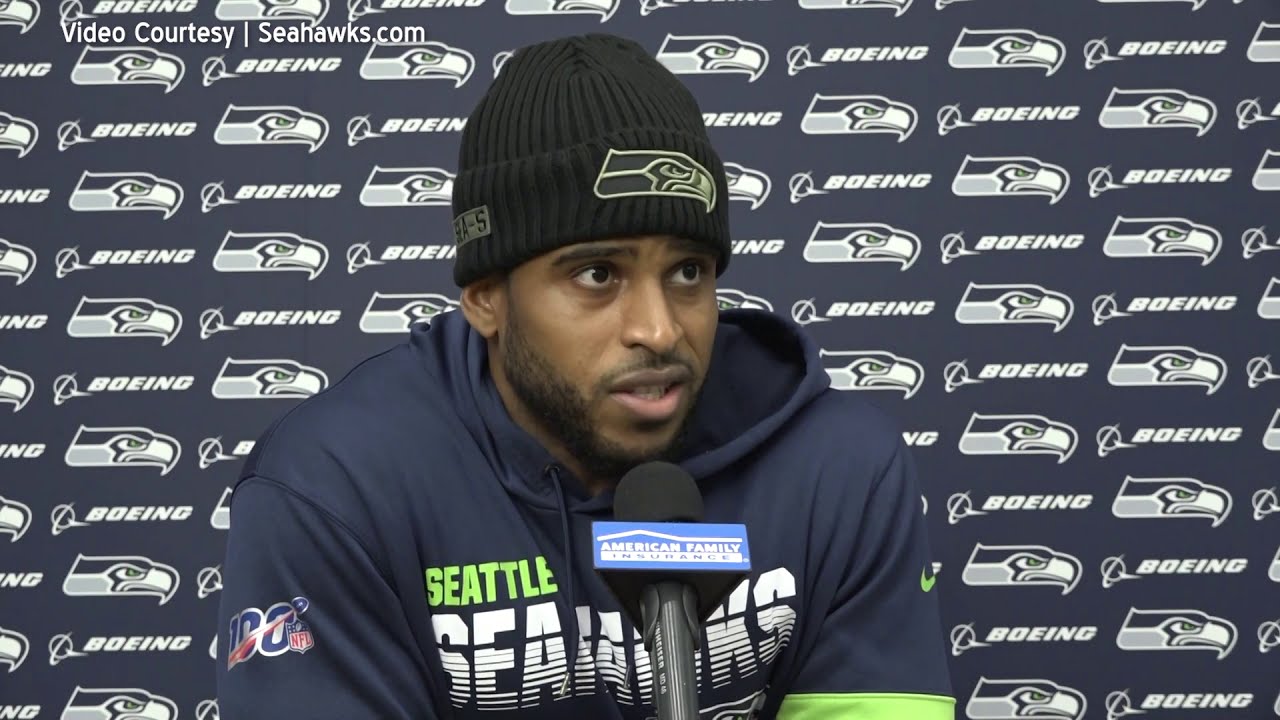 Coach Pete Carroll was impressed by the quarterback out of Wake Forrest, who’s previous playing time was with the Arizona Hotshots of the Alliance of American Football League… 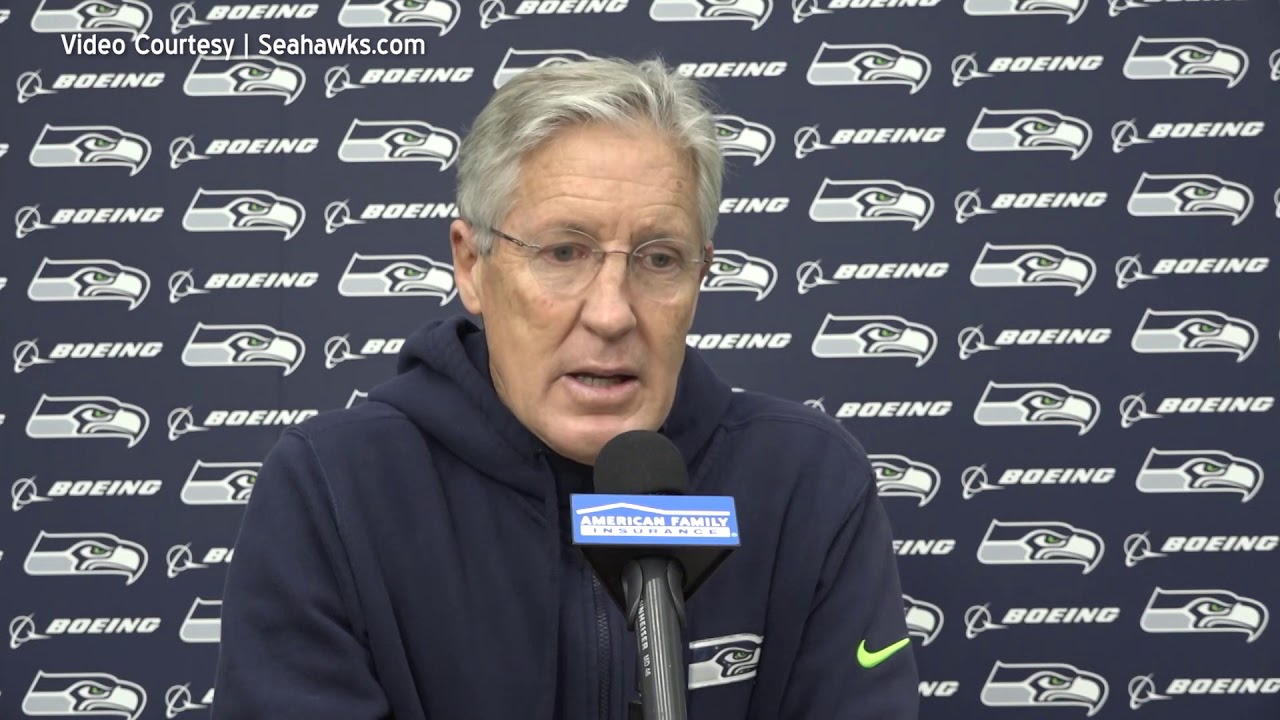 The Rams high-powered offense has gone without a touchdown over the past two weeks. K.J. Wright says Seattle’s defense hopes to continue that trend on Saturday… 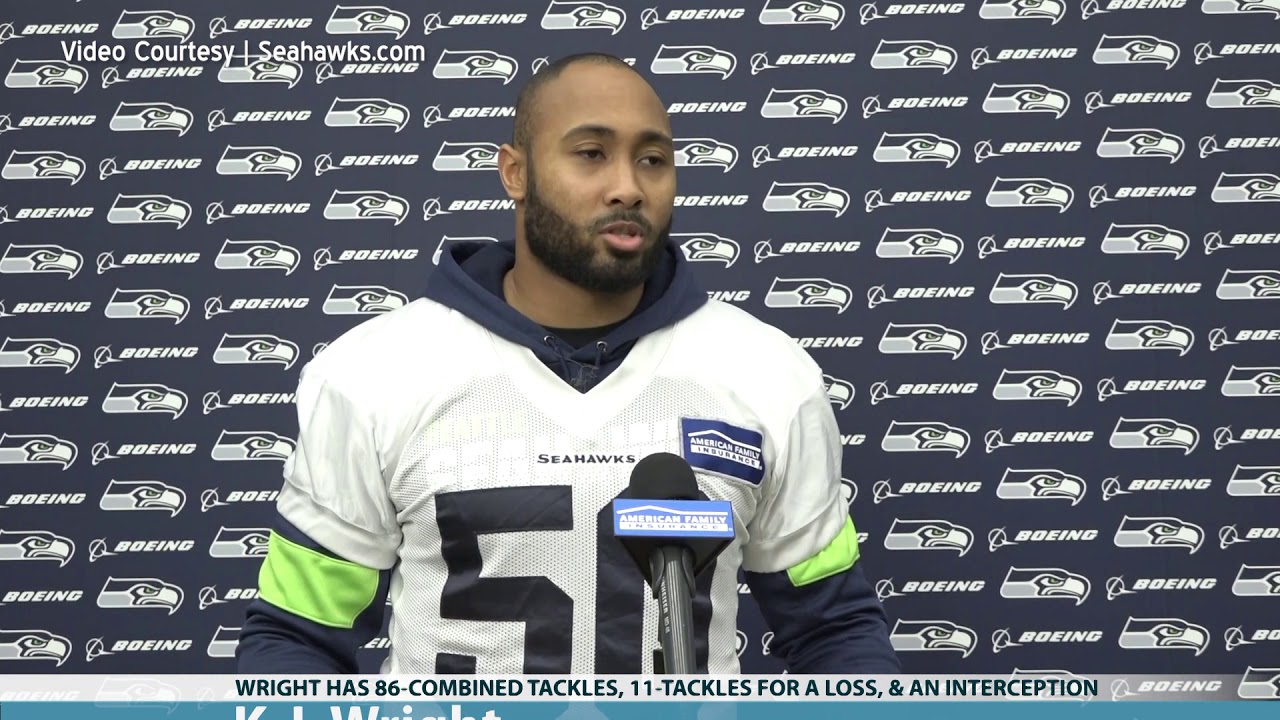 Wright is in the middle of one of his best seasons as a pro. The 10th year man is second on the team in tackles with 86-combined. Defensive coordinator Ken Norton, Jr. says K.J. is the kind of player a coach dreams of having… 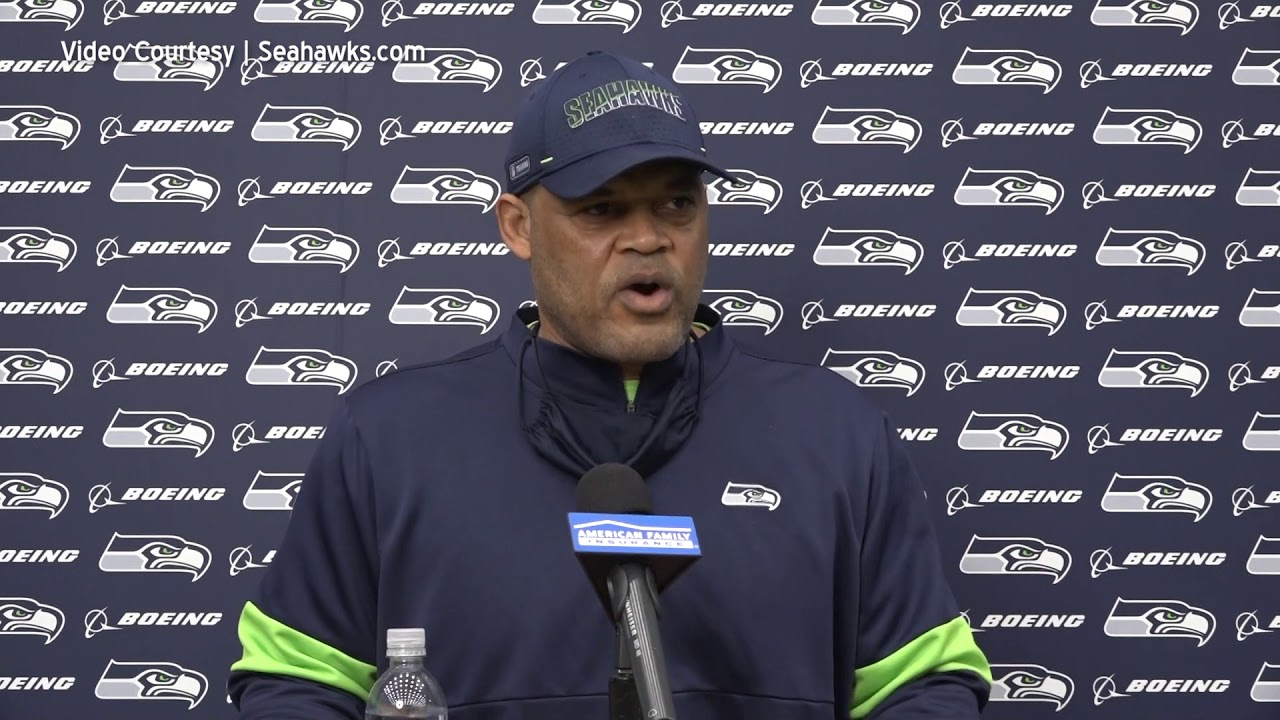 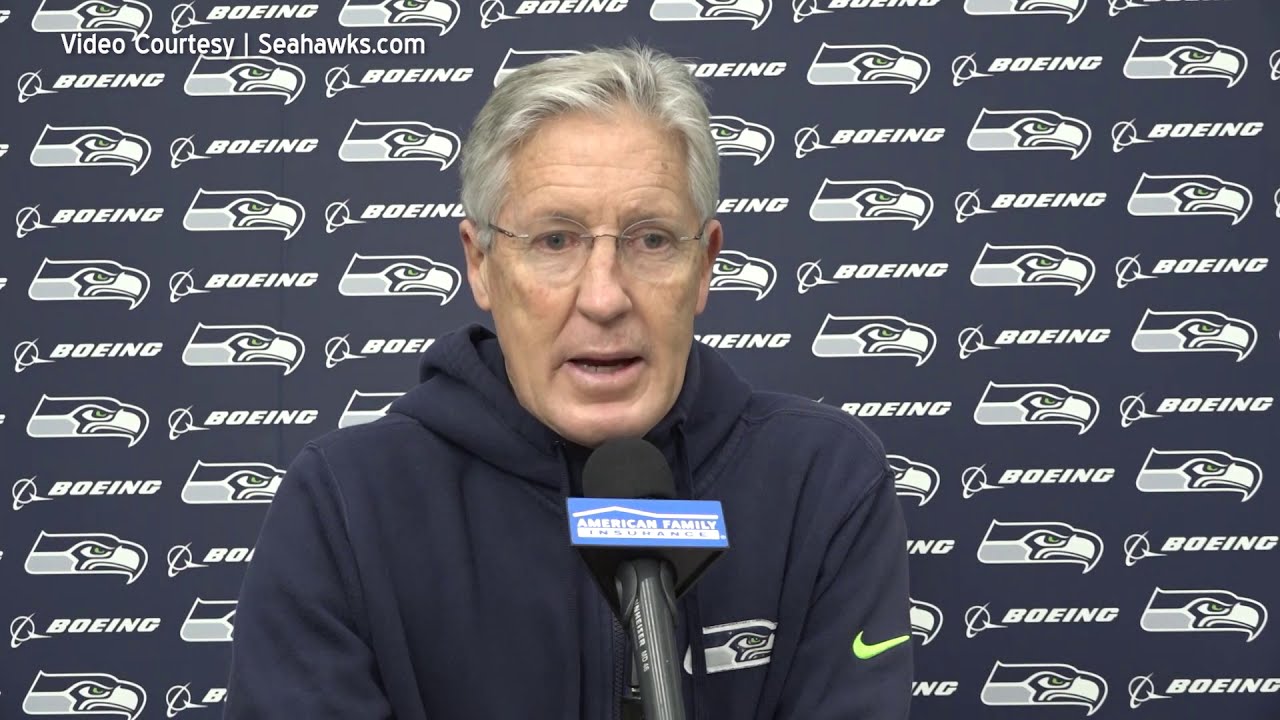 The Seahawks and Rams will kickoff at 1:40 Saturday in Seattle in the NFC Wild Card playoffs. You can watch the game live on FOX.

It’s hard to believe, but the last high school sports we had in Washington was last March in the State 1A basketball tournament. Friday, we’ll re-air the NFHS broadcast of the Cashmere girls in the semifinals against La Salle. Watch that Friday at 7.

Then on Saturday, we’re back to the SunDome in Yakima for the Cashmere boy’s trophy game against River View at 2 o’clock. That’s followed by the Cashmere girls against Lynden Christian for the State Title at 7.