Coming up tonight under the Friday Night Lights, we’ll feature Eastmont and Pasco at Wildcat Stadium. For senior defensive back Wesley McIlwaine, the off-season was filled with workouts and determination on repeating a successful season a year ago… 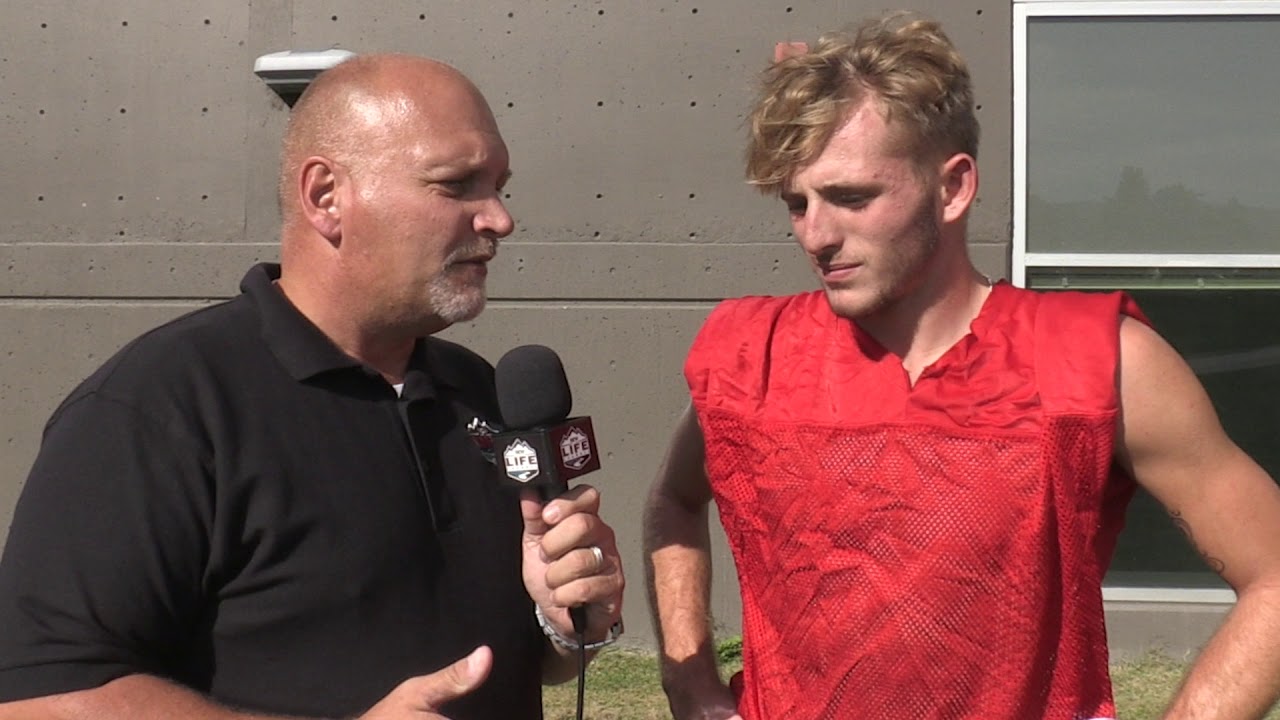 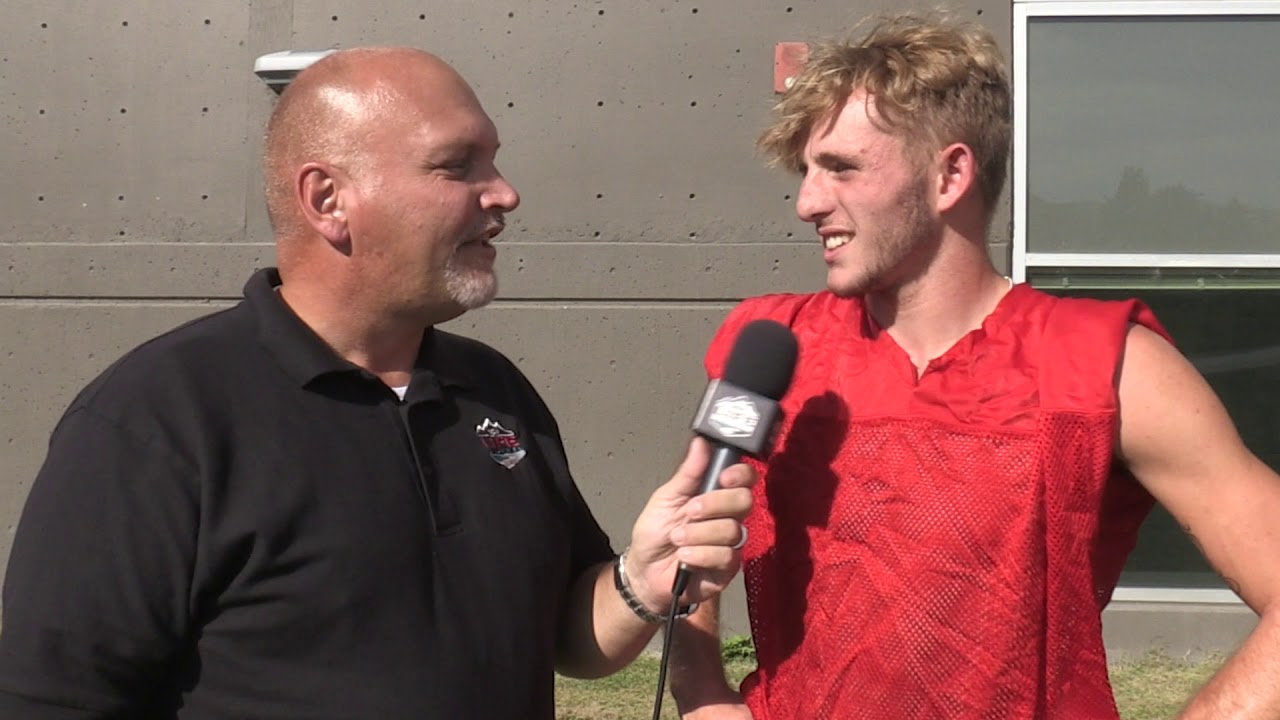 Eastmont takes its 1-and-oh record up against 1-and-oh Pasco tonight. Sports Director Eric Granstrom asked McIlwaine what he expects from the Bulldogs tonight… 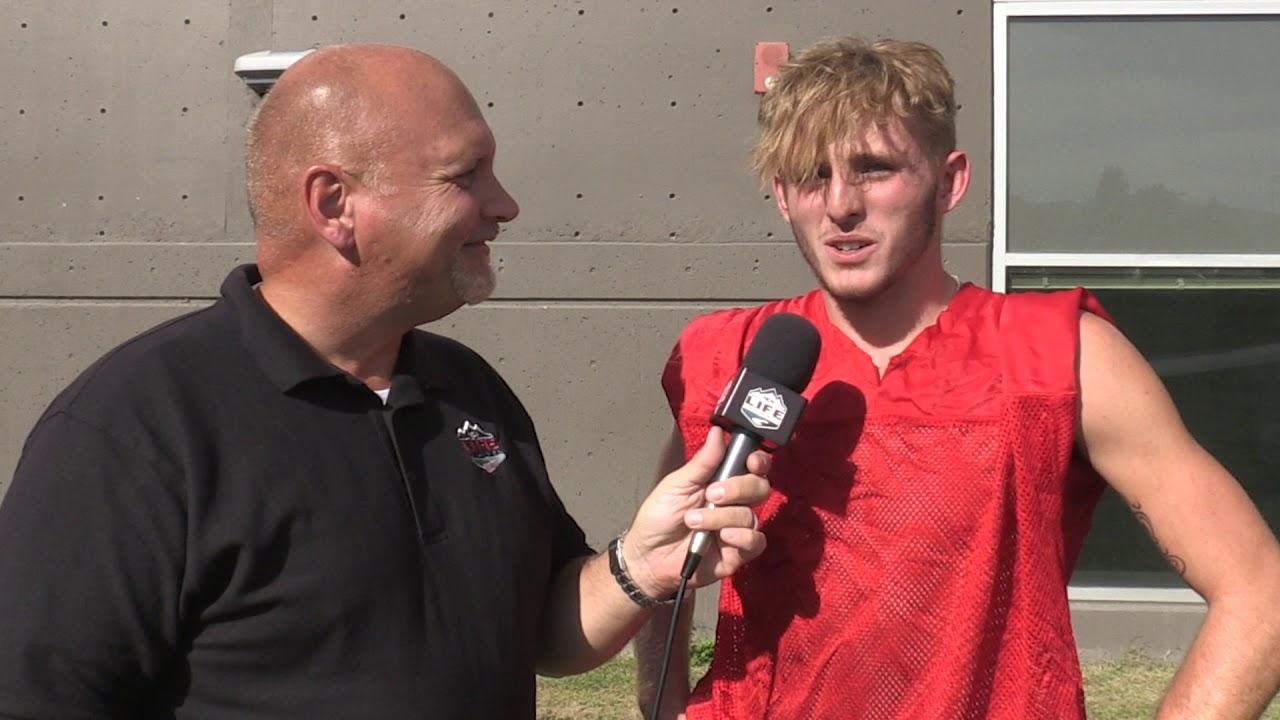 Eastmont and Pasco kick off at 7 tonight from Wildcat Stadium. The pregame with Eric and Grant Olson begins at 6:45 right here on the NCWLIFE Channel.

Also on the prep football schedule tonight, it’s Wenatchee hosting Lewiston. Brewster’s at Quincy. Manson is on the road at Tonasket. Waterville-Mansfield celebrates homecoming against Liberty Bell. Cashmere’s in Western Washington playing Sultan. Warden is at Chelan. All those games kick off at 7. At 7:30, Moses Lake is at Joe Albi Stadium to face Mt. Spokane.

Eastmont comes back to beat Cashmere

The Bulldogs had posted a 2-1 lead at halftime, but Eastmont came storming back with 4, second-half goals to earn the victory. Sebastian Moraga and Matt Wisen had the call on the NCWLIFE Channel… 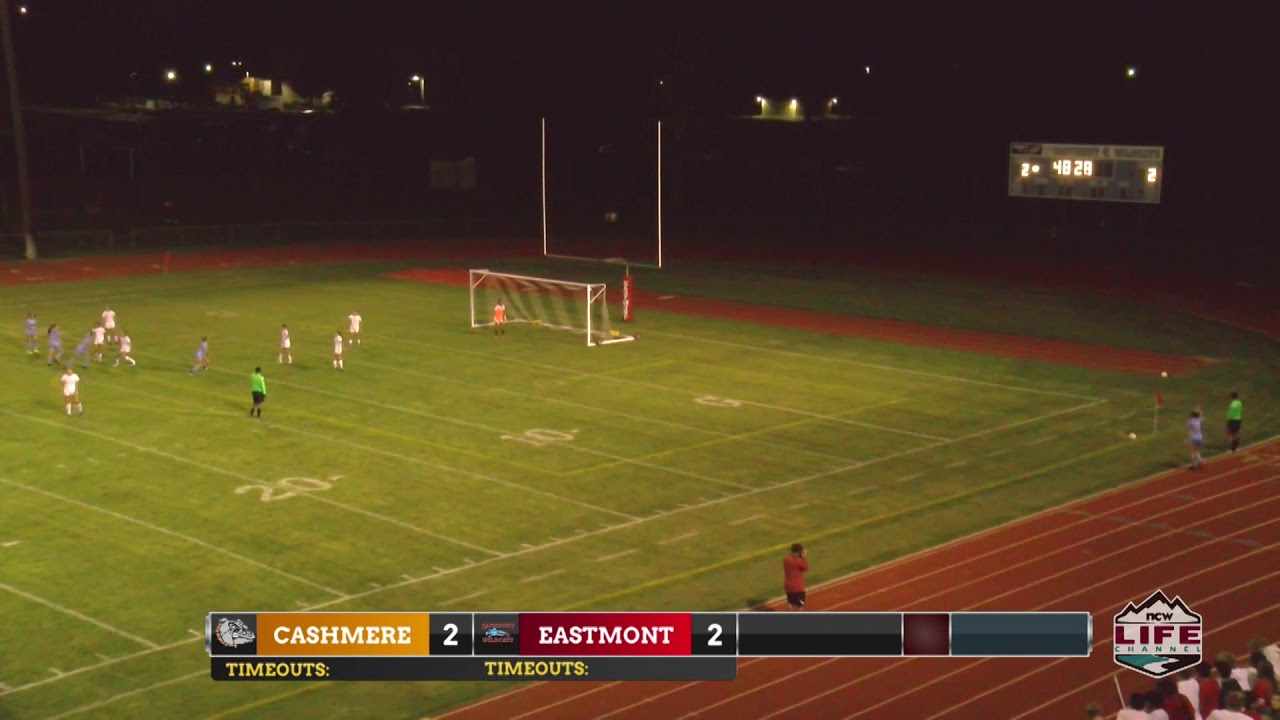 In other soccer play last night, Cascade edged Ephrata 2-1. No score was reported on the Chelan/Quincy game.

Chelan shuts down Wenatchee 3-0 in volleyball

Wenatchee traveled to Chelan and the Goats came out on top 3-nil. Manson downed Lake Roosevelt 3-1. And Waterville-Mansfield defended the home floor in front of a raucous during homecoming week 3-0 over Entiat.

Entiat edges Wilbur-Creston in wild one

And on the Les Schwab Prep Football Scoreboard…

Entiat won a wild won at home against Wilbur-Creston 68-to-60.

20 Washington State is in Houston for a battle of the Cougars on ESPN starting at 6 o’clock. Tomorrow, Eastern Washington is at Jacksonville State at 1. Central Washington hosts Ferris State at 4 o’clock on ESPN-3. And at 4:30, #23 Washington will try to bounce back from its loss to Cal with a game at Husky Stadium against Hawaii.

The Seahawks are on the road Sunday in Pittsburgh…

Seattle is 1-and-oh after its 21-20 win over Cincinnati last Sunday while the Steelers are oh-and-1 after being embarrassed by New England 33-to-3. Kickoff Sunday at Heinz Field is 10am.

Coming up on the prep sports schedule for the weekend…

In girls soccer, Cascade plays at Seattle Academy tomorrow at Noon. Eastmont is in Hazen for a 1 o’clock game. Also at 1, it’s Wenatchee hosting Ingraham and Cashmere’s in Prosser.

Chelan and Cascade are down in Yakima tomorrow morning for the start of the Sundome Volleyball Festival at 8 o’clock. Entiat hosts Bridgeport at 11. Then at 12:30, Cashmere plays at Cle Elum.

On the prep cross country schedule Saturday…Chelan, Eastmont, Ephrata, Moses Lake and Wenatchee are all in Spokane at Shadle Park High School for the 2019 Highlander Invitation. It kicks off at 9:30. Then at 10 at Wapato Point, it’s the Manson Invite featuring Cascade, Cashmere, Lake Roosevelt, Omak and the host Manson.

And Wenatchee will host it’s annual Swimming and Diving Invitational meet with Eastmont, Ellensburg, Walla Walla and West Valley in town for that beginning at 10am.

The Vernon Vipers are in town for a couple games tonight and tomorrow. The puck drops each night at 7:05.

Arch Ecker was a guest on Wake Up Wenatchee Valley this morning ballyhooing the work by the Town Toyota Center, investing nearly a million dollars in upgrading the video boards in the arena… 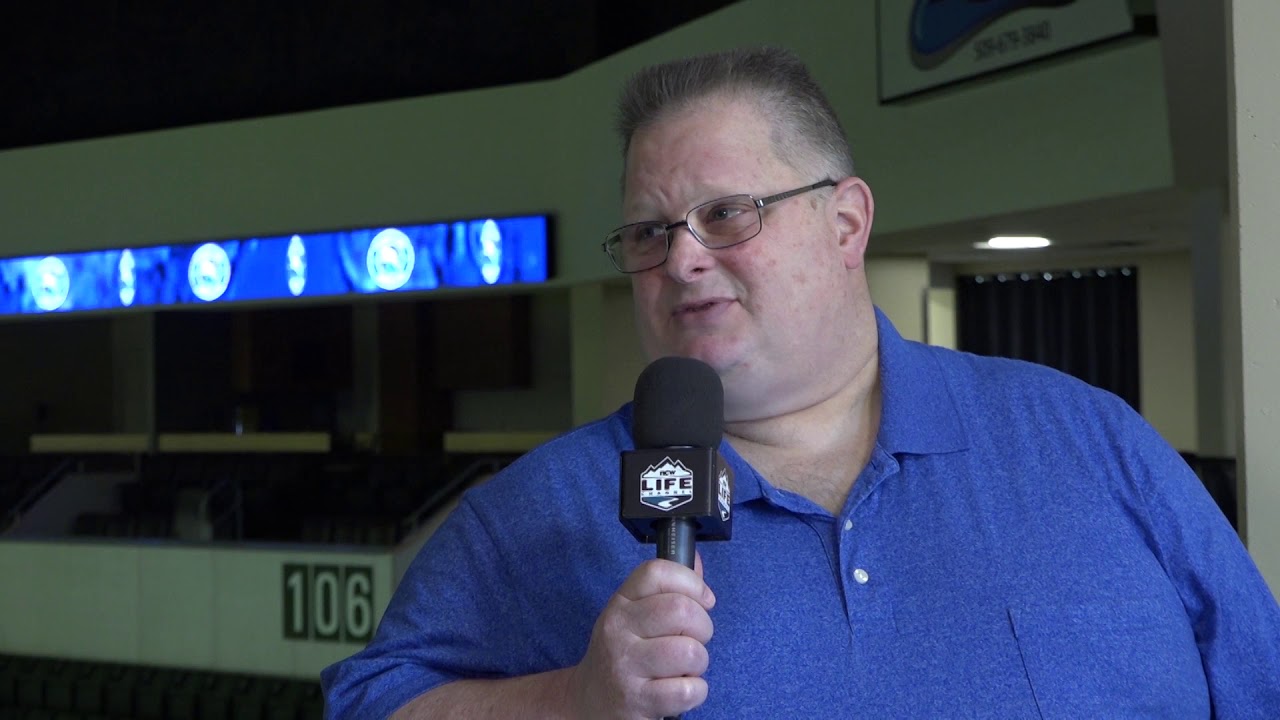 We’ll have highlights Monday morning here on the NCWLIFE Channel.

Mariners host White Sox after falling to Reds in finale

The Mariners lost to Cincinnati 11-to-5 last night, but it was another incredible evening for rookie Kyle Lewis…

Lewis was a triple away from the cycle, going 3-for-5 with a home run, double and an RBI. The rookie has played in just three Major League games and is batting .455.

Freddy Galvis hit a grand slam home run in the 7th off Dan Altavilla to put the Reds up for good as they salvaged the final game of the three game series.

Seattle welcomes the Chicago White Sox into town tonight for the first of a three-game weekend series at 7:10. Yusei Kikuchi stars for the Mariners against Chicago’s Dylan Covey.

Matt Olson’s 2-run home run off Justin Verlander was the difference as Oakland edged Houston 3-2. The A’s leapfrogged Tampa Bay and Cleveland into the 1st Wild Card Playoff spot in the American League. The Rays are in the second spot with the Indians a half-game back.