The US Olympic Team is pretty much set after trials were concluded over the weekend and four Washington State residents will compete. Seattle’s Nevin Harrison qualified to compete in Canoe/Kayak. Adrian Hegyvary, who is also from Seattle, will compete in Bicycling. Vancouver’s Kara Winger will compete in Track and Field. And Auburn’s Harrison Maurus will compete in Weightlifting.

The Summer Games are set to begin July 23rd in Tokyo.

Due to inclement weather in Chicago Saturday, the Mariners and White Sox played a doubleheader Sunday…

Game 1 was a carry-over from the 2nd inning of Saturday’s game with the score tied at 2. It would remain tied at two until Taylor Trammell stepped up with two outs in the top of the 9th…

It was Trammell’s second home run of the game and gave Seattle the 3-2 win. The game wasn’t without its controversy, however, as Héctor Santiago became Major League Baseball’s first pitcher to be ejected for the use of an illegal substance…

Santiago’s ejection comes in the wake of MLB announcing new guidelines on June 15 to crack down on pitchers using foreign substances. If Santiago is suspended, which would be determined by the Commissioner’s Office, his 26-man roster spot will not be allowed to be replaced by another player.

Because of the makeup of Saturday’s rain-delay, game 2 Sunday was just a 7-inning affair, which Seattle lost 7-5. The Mariners made a comeback bid in the 7th with Mitch Hanniger at the plate…

The way the Mariners have been playing and scoring late, they probably wished the game could go nine. After a travel day today Seattle is in Buffalo to take on the Blue Jays in the first of three games tomorrow.

The Mariners and Rangers were the only American League West teams to take win series over the weekend. In Detroit, the Tiger’s Robbie Grossman’s sacrifice bunt scored Akil Baddoo in the bottom of the 10th to beat Houston 2-1.

Shohei Ohtani continues to star for Los Angeles as “Shotime” was a single shy of the cycle in leading the Angels in a come-from-behind 6-4 win at Tampa Bay. His 25th home run of the season was the game-winner in the top of the 9th.

Aramis Garcia was 2-for-4 with 2-RBI’s to lead Oakland in a 6-2 win over San Francisco. The Giants took two of three in the weekend series.

Despite a 4-run 9th inning, Wenatchee dropped Sunday’s finale 7-6 to the South-leading Knights. Joel Norman had the call on Sunny FM… 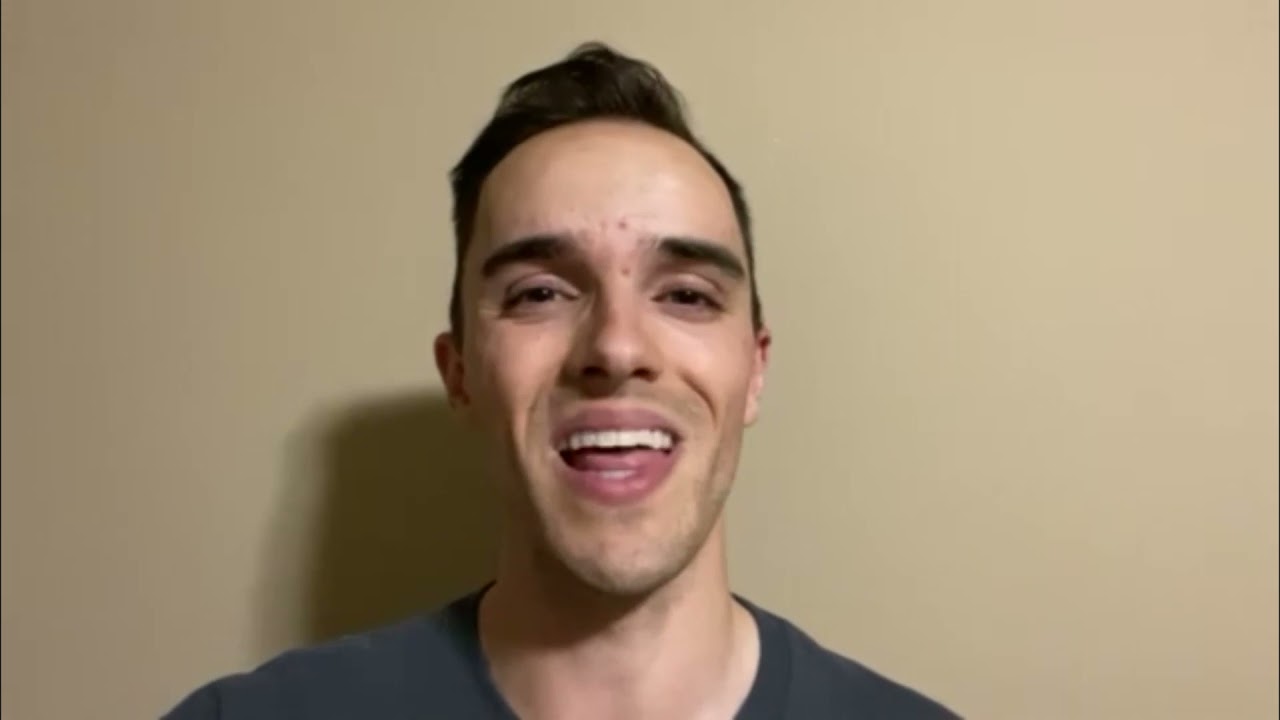 Michael O’Hara had a 3-run triple in that 9th inning and was 2-for-4 in the game with 4-RBI’s. Luk Stuka had 2-run double. Washington State’s Cameron Liss took the loss on the mound.

With Tuesday’s forecasted high of 116-degrees in Wenatchee, the game against Portland has been moved to a later start time of 7:35. Unfortunately, the extreme temperatures will prevent NCWLIFE Channel from broadcasting the game due to personnel and equipment concerns.

In other West Coast League play Sunday, it was after midnight by the time Yakima Valley and Walla Walla finished its 16-inning marathon. Can you believe it? The temperature went from 106 at first pitch to 78 by the time they finished in 12:05am when the Pippins won it on a balk with a runner at 3rd base in the bottom of the 16th.

It was 104 in Longview when Cowlitz and Bend started playing Sunday. 12-innings later the Elks won it on Chase Matheny’s 2-run double.

It was 111 in Portland when the Pickles hosted Ridgefield Sunday. Their game also went into extra innings before Portland got the walk-off win on Matt Jew’s RBI-single in the bottom of the 10th.

It was a mild 91 in Bellingham when the Bells began non-league play against Cascade Collegiate. Even still the game was shortened to 7-innings because of the heat. Bellingham took advantage, scoring 4-runs in the 6th to win 5-1.

Temperatures reaching into the mid-90’s also forced Port Angeles to shorten its non-league game against the Northwest Honkers to 7-innings. The Lefties came out on top 15-to-3.

There’s only one game on the schedule today with Corvallis hosting the Portland Gherkins.

Wenatchee’s 2-and-4 road trip knocked the AppleSox back to 3rd in the West Coast League’s North Division standings. Yakima Valley leads at 10-and-5 with Walla Walla second at 7-and-8. Corvallis leads the South at 14-and-4 with Ridgefield 2nd. Portland comes to Wenatchee tomorrow with a 7-and-8 record.