Tim Lemon, a firefighter for 40 years, including 10 years as chief of Chelan Fire and Rescue, died Tuesday of pancreatic cancer.

He was diagnosed with the cancer just two weeks ago.

Lemon, 57, resigned as chief July 31s and was to become chief of North Whidbey Fire and Rescue in November.

His wife Kathy by his side when he passed.

Plans are still being made for his memorial services with no details yet available. 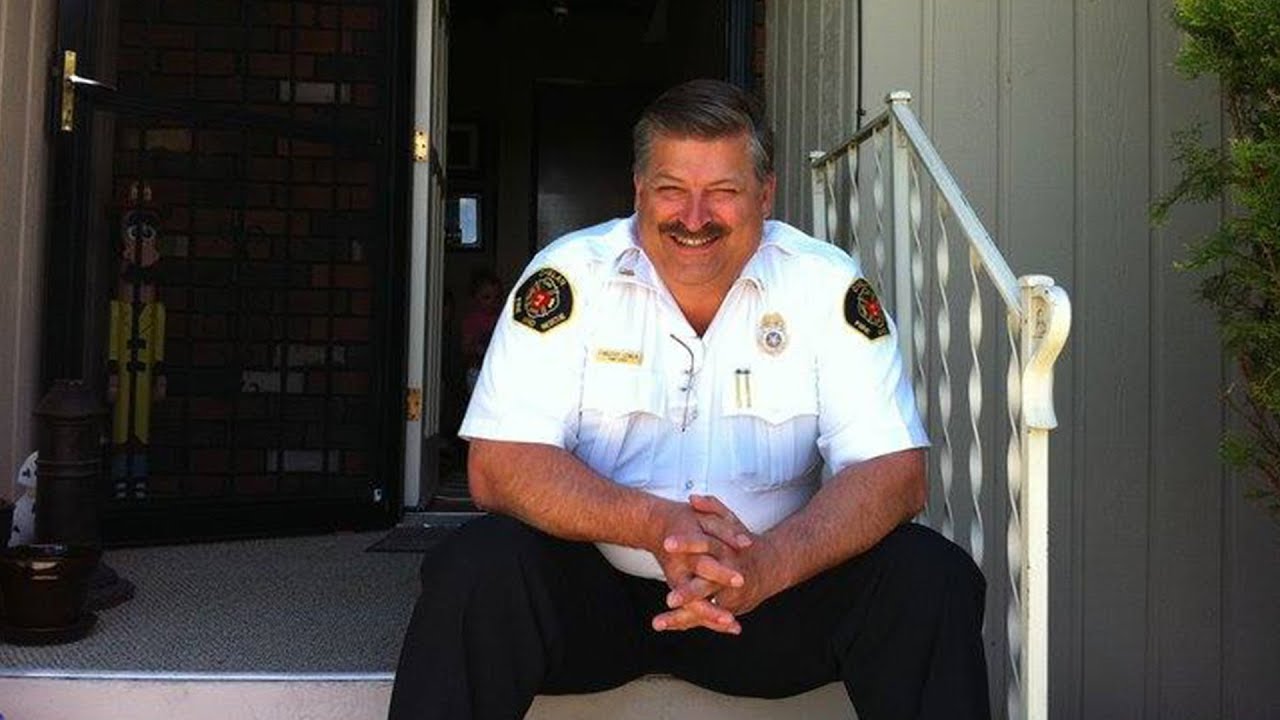 His replacement, Chief Mark Donnell, said Lemon was instrumental in building the department.

“You’ve got to give him credit for coming into a community and taking an organization that was becoming a combination department for the first time, Donnell said. “And in a 10-year-period developing a well-respected, professional organization that served the community.”

As the district struggled to get levies passed, Lemon was able to manage the department with solid fiscal responsibility, Donnell said.

“A lot of people are here because of him,” Donnell said.