Marco Gonzales may have pitched his best game as a Major Leaguer Monday as he and the Mariners topped Los Angeles 2-to-1. The left-hander from Gonzaga (and former AppleSox) pitched his second complete-game in his career, allowing 1-run on 4-hits with 8-strikeouts and 1-walk. He said it felt good… 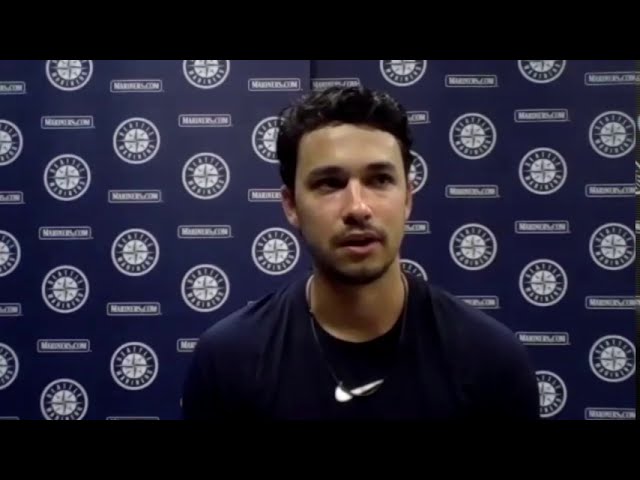 Joseph Odom caught a brilliant game and came up with an RBI single. Jose Marmolejos was 2-for-3 with a solo home run. Manager Scott Servais said it felt good to string two-straight close wins together to end the road trip… 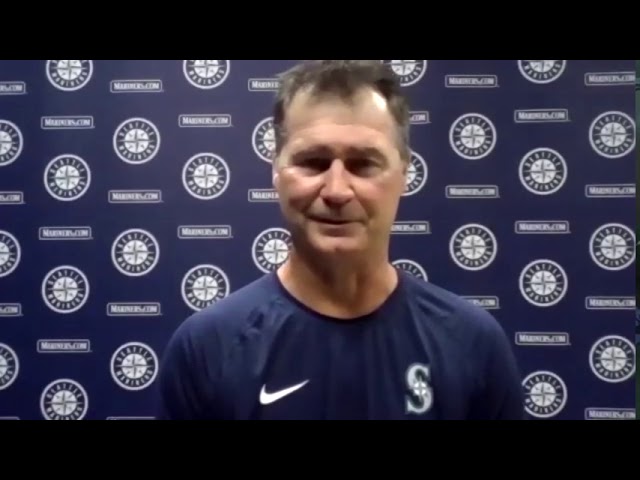 Now, Seattle was supposed to start a 3-game home series against Oakland tonight at T-Mobile Park, but everything’s on hold…

According to Mariner MLB writer Greg Johns, a member of the A’s tested positive Saturday for COVID-19. Oakland is in Houston and were to remain there overnight last night after its final game with the Astros was postponed Sunday.

Major League Baseball made the move to postpone the Seattle series until September “out of an abundance of caution.” The series will now be made up as doubleheaders later in September.

Mariner GM Dipoto says his plan is coming together

Seattle general manager Jerry Dipoto met with reporters prior to the Mariner’s game at Los Angeles Monday to discuss all the trades that had occurred. The latest was another trade with San Diego, sending closer Taylor Williams to the Padres for a player-to-be-named later. 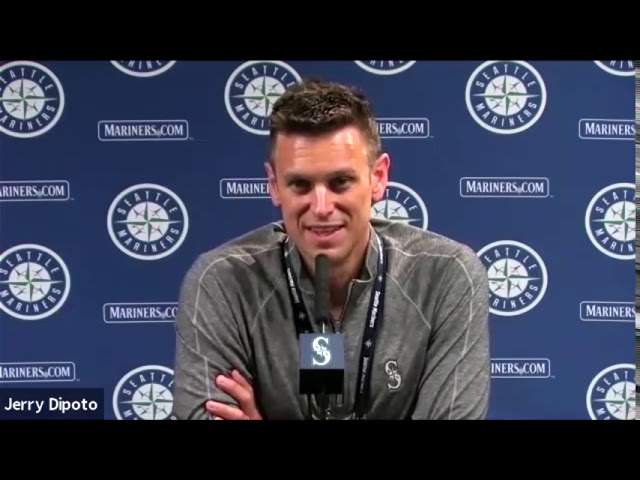 Dipoto is in his 5th season with the Mariners and in that time has rid the organization of high-priced, aging talent and replaced it with a young, vibrant farm system. He says his plan is taking shape… 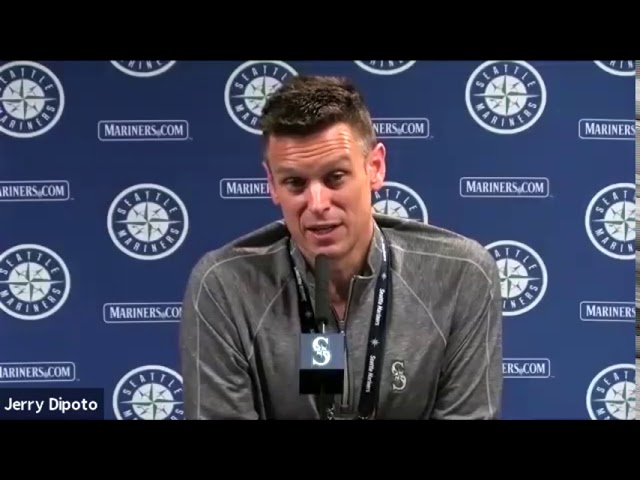 Seattle’s game in L-A was the only game played in the American League West on Monday, so let’s check the standings…

Over 20-thousand student-athletes sign petition to have fall sports

Over 20-thousand student-athletes in Washington have signed a petition, asking for fall sports to run this fall…

The group is called Student Athletes of Washington (or SAW). Their petition was released Monday morning and surpassed 5,000 signatures by the afternoon. It was at 17-thousand this morning and now has over 20-thousand signatures.

One of the movement organizers is Mount Si senior Cole Norah. He said, “we feel that our voice is not one that is being considered or heard. Those in position to make decisions on our behalf are not looking at things from our collective point of view.”

SAW is asking the governor and WIAA to allow sports and extracurricular activities that were originally scheduled this fall to go on as planned. The fall football season, for example, was moved to the spring due to the coronavirus pandemic.

Student Athletes of Washington plan a rally at the state capitol Thursday at 4 o’clock. You can see the petition by clicking here.