The WIAA has come out with guidelines for schools that are trying to return to sports this fall. And unless we reach Phase 4 of the Safe Start Washington plan, there will be no football.

Football and wrestling are considered “high risk” sports by the WIAA in the return-to-activity guidelines due to increased potential for exposure to respiratory droplets. Any such sport could only feasibly return in Phase 4 of the safe start plan.

WIAA Executive Director Mick Hoffman says he’s guardedly optimistic about our state’s ability to return to sports this fall, but warns not to rush it… 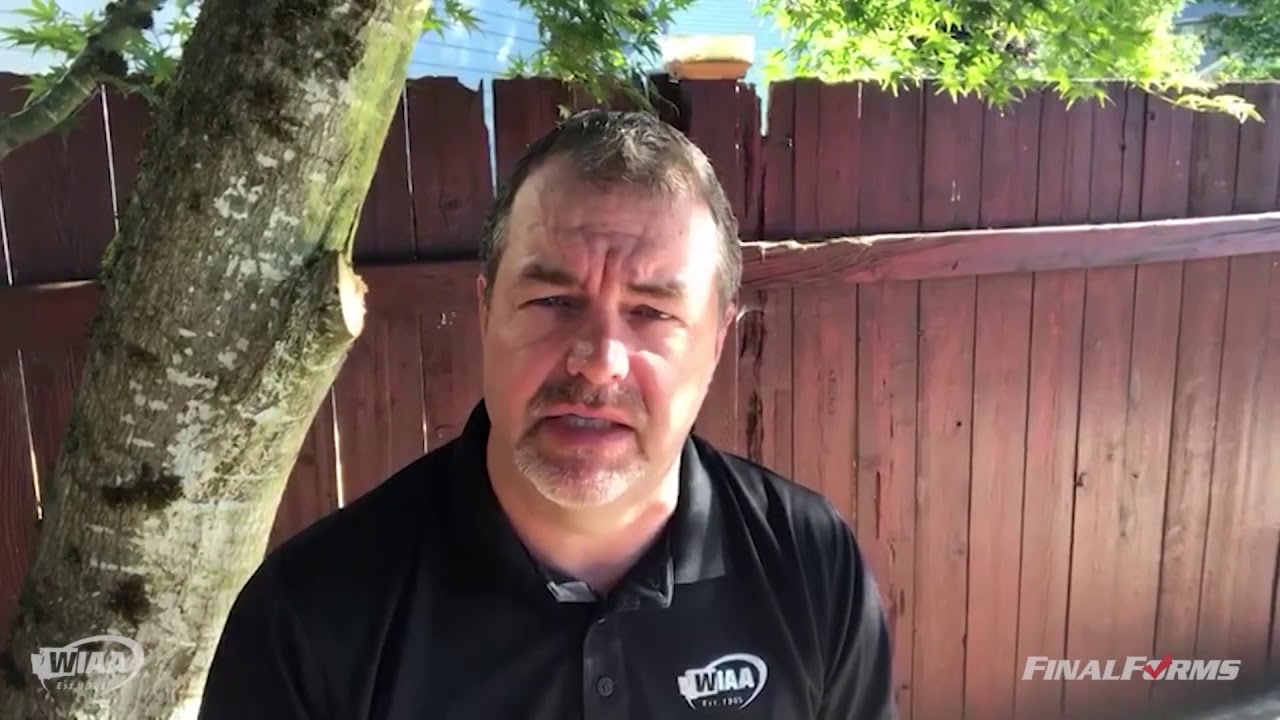 The guidelines include specific directives on gathering limitations; screening participants and staff; social distancing and practice/game recommendations; as well as a phase-related tiered structure. Hoffman is recommending districts check with their attorney’s before proceeding with practice or events… 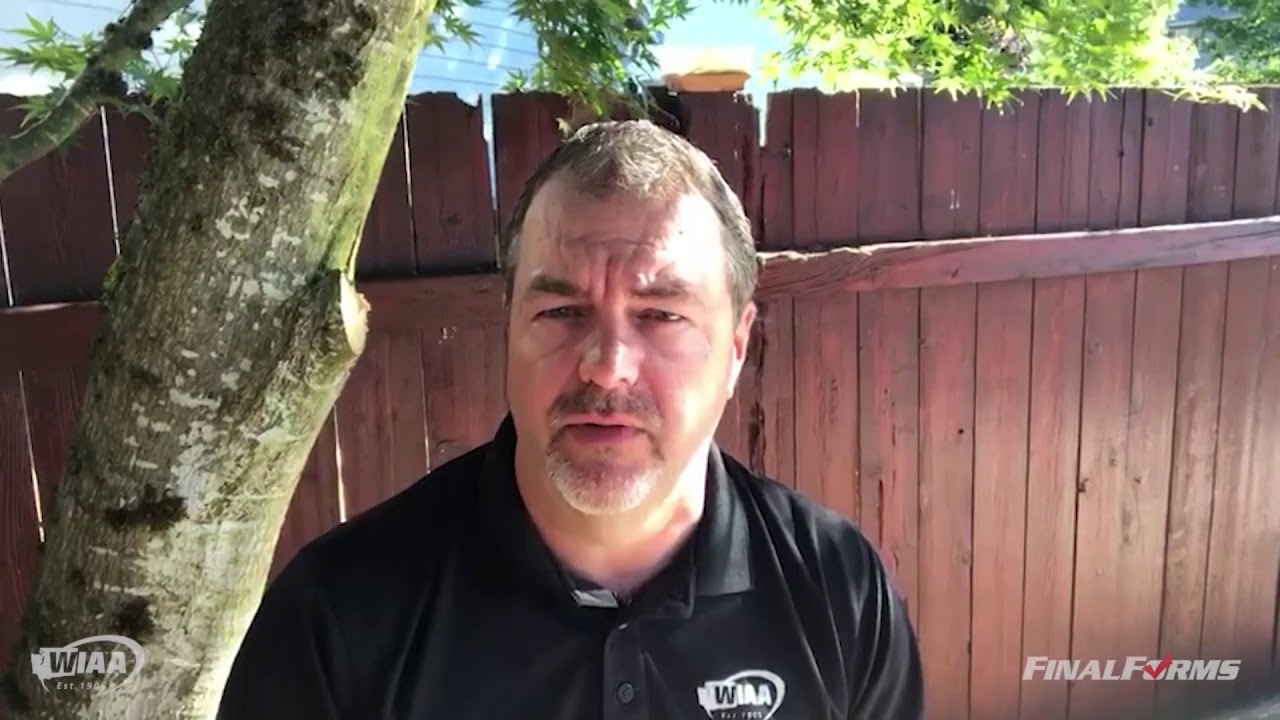 There will finally be baseball

After three months of negotiations between Major League Baseball owners and the MLB Players Association, there is finally an “agreement” to play baseball in 2020…

A unanimous vote by MLB owners Monday imposed a 60-game schedule which would have players reporting to home facilities July 1st to ready for play July 23rd and 24th.

This means the Mariners will appear at T-Mobile Park for the first time since last September 29th. Seattle had to get the go-ahead from Governor Inslee to allow the Mariners to begin spring training in the Emerald City. King County is entering Phase 2 of Inslee’s four-phase reopening plan, but the governor gave permission to professional sports teams to resume practices and activities without fans on June 6th.

Noose was there for a year, no crime was committed

Federal Authorities reported their findings to NASCAR Tuesday and that no charges would be filed because no crime was committed.

U-S Attorney Jay Town and FBI Special Agent in Charge Johnnie Sharp, Jr. said an investigation determined “although the noose is now known to have been in garage number 4 in 2019, nobody could have known Mr. Wallace would be assigned to garage 4 last week.”

The noose was reported by one of Wallace’s crew members Sunday night. Sunday’s race was delayed by weather, but by the time racing resumed Monday, the NASCAR world knew of the finding and rallied to support Wallace. 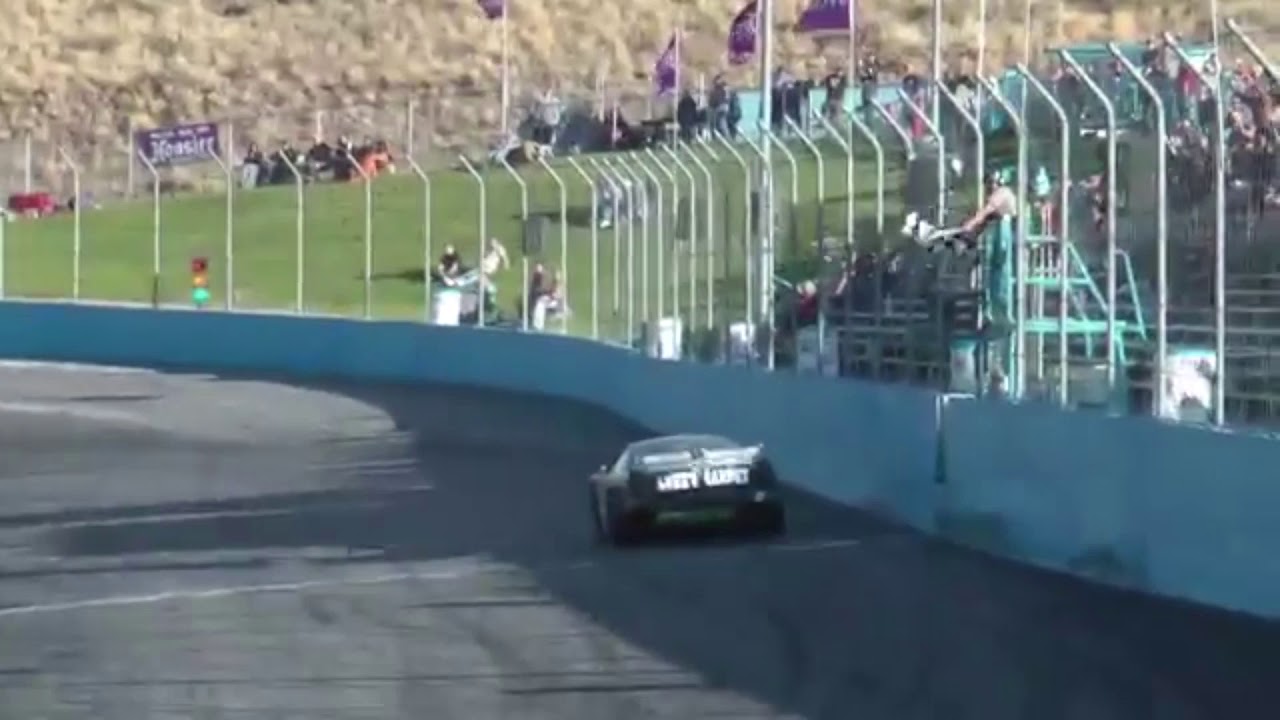 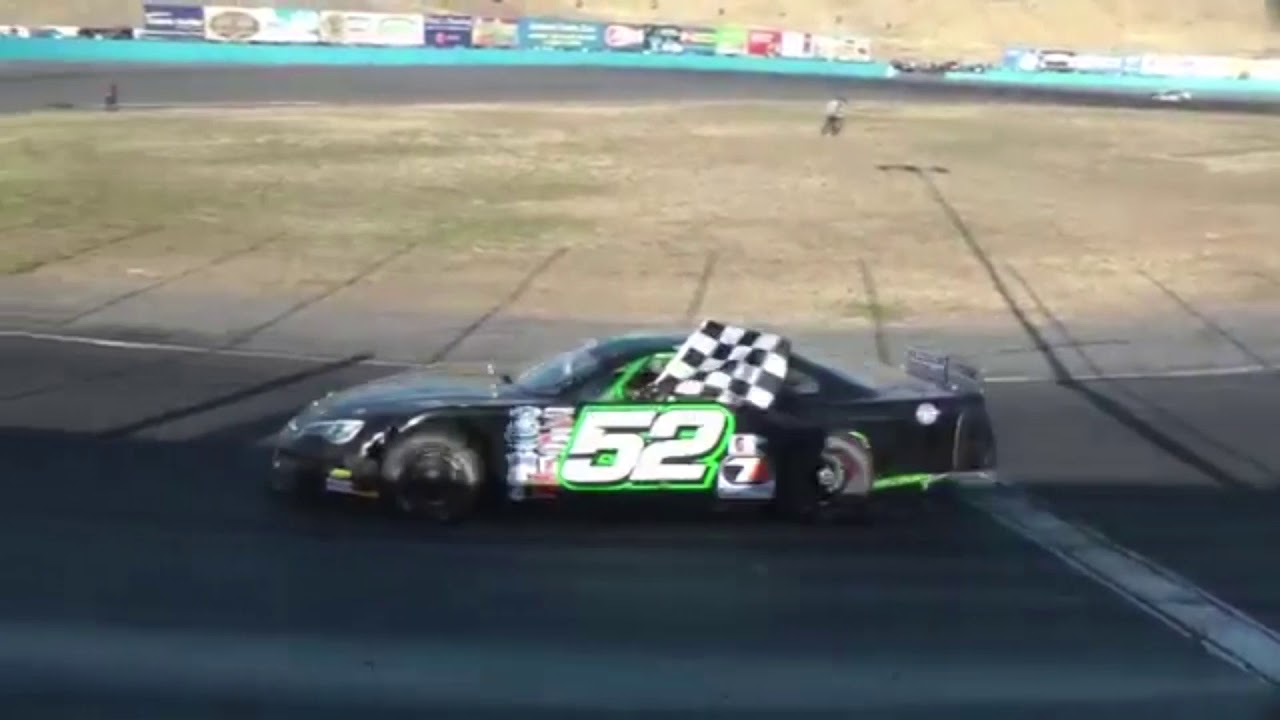 The checkered flags will fly once again Saturday at Wenatchee Valley’s Super Oval. Four classes of racing will take to the quarter-mile asphalt track on Fancher Heights and NCWLIFE will be there.

No fans can attend due to the pandemic, but fans can watch all the action on NCWLIFE beginning at 6 o’clock. Time trials will be followed by racing at 6:30 in the Bandolero’s, Plumb Perfect Roadrunners; Dick’s Heating and Air Conditioning Thunder Cars; and Jerry’s Auto Supply Pro Late Models.