Chris Flexin bounced back from his worst start as a professional to have his best start last night, pitching 7-innings to help Seattle shut out Texas 5-nothing. Flexin allowed just 4 of the 24-hitters he faced to reach base in his 7-innings, striking out 6 and walking one.

Offensively, the Mariners got things going in the third with back-to-back home runs…

That would be plenty of offensive for Flexin, but Seattle added to the lead with 3-more in the 7th…

In the American League West last night, the only other game saw Oakland score 5-runs in the 6th inning to beat Los Angeles 5-nothing.

Of course, we’re talking about the Wenatchee AppleSox. For the first time since August of 2019, the local nine will take the field against the Northwest Star Academy.

AppleSox owner Jose Oglesby and general manager Allie Schank joined us a on Wake Up Wenatchee Valley. COVID-19 wiped out last season and still has an impact on seating for this summer… 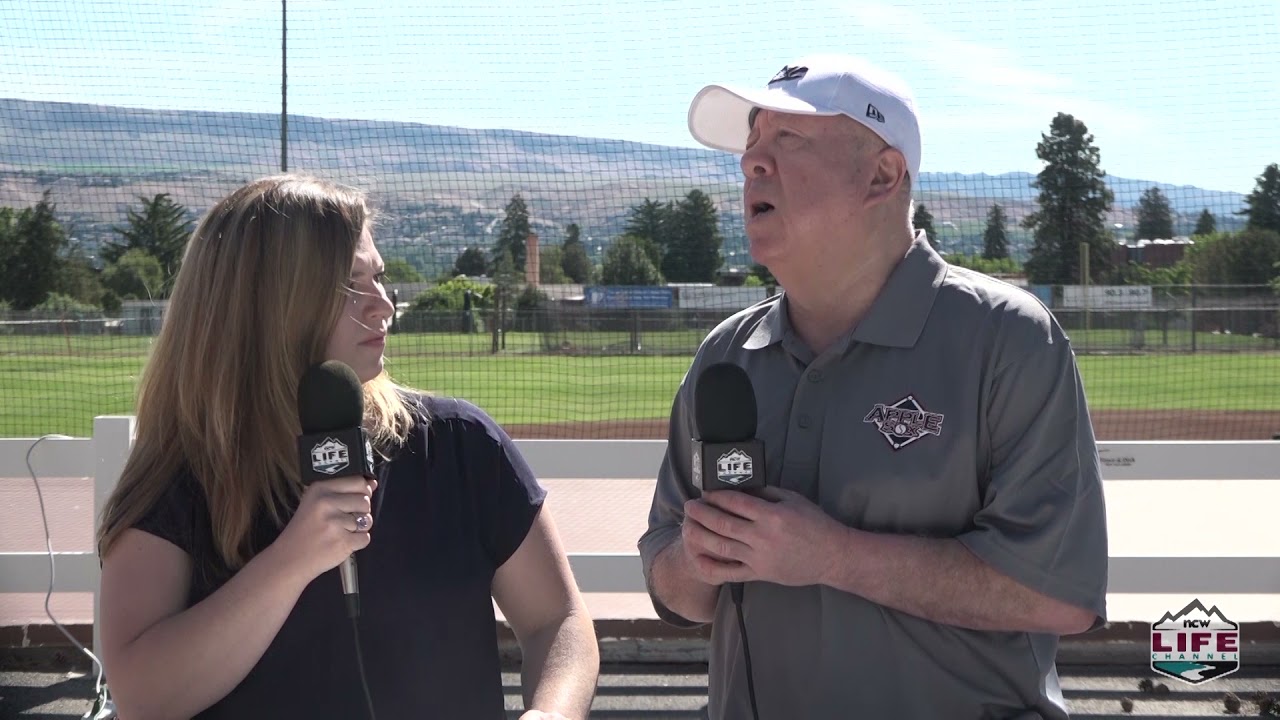 The roster has been expanded to 40-players this year which has put the onus on finding host-families. They still have about 16-players to find homes for in the valley, so if you’d like to help, call the AppleSox office at 665-6900.

Coming up tonight, we’ll have Eastmont and Wenatchee from Eastmont High School. Grant Olson will have your play-by-play with the pregame beginning at 7:20 here on the NCWLIFE Channel.

Here’s what the rest of the schedule looks like. Oroville hosts Entiat at 7. The 7:30 games have Chelan at Ephrata; Cashmere hosts Quincy; Lake Roosevelt travels to Wahluke; Manson entertain Royal; Tonasket is at Brewster; and Pateros takes on Soap Lake.

Coming up tonight, Entiat’s on the road at Oroville at 5:30. At six, it’s Chelan at Ephrata; Wahluke hosts Lake Roosevelt; Royal’s at Manson; Brewster welcomes Tonasket; and Soap Lake Travels to Pateros. The Eastmont and Wenatchee girls tip at Wenatchee High School at 7:30.

The 4 o’clock games tomorrow have Ephrata at Okanogan; Cascade visits Quincy; Cashmere is at Omak; Chelan hosts Warden; Brewster’s in Wahluke; and Soap Lake takes on Oroville. Eastmont will host West Valley at 4:45, and Wenatchee travels to Sunnyside at 6:30.

There are a couple places hosting wrestling tomorrow in the region…

In the opener, Kolbie Voshall was 2-for-3 with a 2-run homer to lead WVC to a 9-6 victory. In the nightcap, Olivia Whitney’s RBI-double allowed Wenatchee Valley to walk-off with a 6-5 win.

The Knights baseball team split a twin bill with Walla Walla. The visitors scored 2-runs in the 8th to break an 8-all tie for the 10-8 win. Drew Richardson was the hitting star, going 3-for-4 with a home run. WVC won the nightcap 8-5 behind home runs from Zach Lofgren, Aaron Lampinen and Jacob Stibal.

The Walla Walla basketball teams are in town tonight at W.B. Smith Gymnasium. The women tip at 5:30 with the men to follow at 7:30.